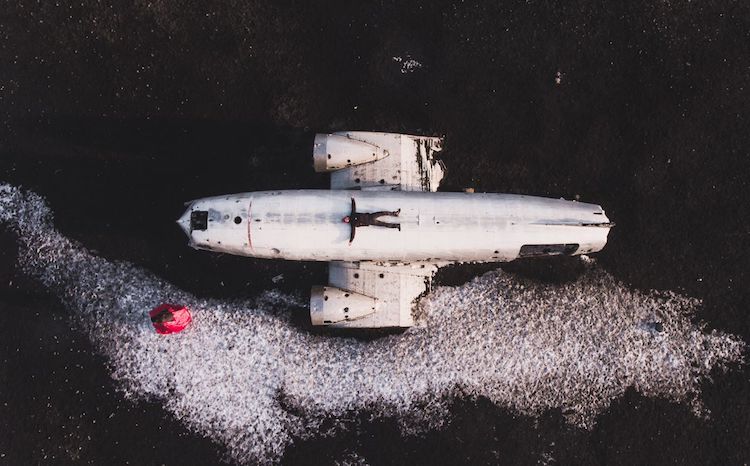 Photo: Zane Jēkabsone
“This photo was taken at the Sólheimasandur airplane wreckage in Iceland, the site of an abandoned U.S. Navy Douglas Super DC-3 airplane. The plane was forced to crash land on the black sand beach of Sólheimasandur in 1973.”

As the world’s largest photography contest, the EyeEm Photography Awards annually receives hundreds of thousands of submissions from talented creatives across the globe. This year, an impressive 88,000 photographers submitted 590,000 photographs, which judges have meticulously narrowed down to 100 finalists.

From May through June, photographers submitted their work according to 5 categories: The Photojournalist, The Portraitist, The Architect, The Great Outdoors, and The Street Photographer. For The Photojournalist section, photographers were invited to submit images of contemporary and current events. Images entered into The Portraitist present unique takes on expressive human portraits. Photos of The Great Outdoors focus on nature, The Street Photographer explores everyday scenes, and pieces entered into The Architect sub-genre “capture works of architectural wonder in eye-catching ways.”

After narrowing these submissions down to 100 final contenders, judges from National Geographic, Refinery29, BBC and more are working to select a grand prize winner who will receive a trip to the 2017 EyeEm Festival & Awards in Berlin, a mentorship from a renowned photographer, and state-of-the-art camera equipment. In addition to this lucky victor, judges will also select 5 category winners who will each win a new smartphone, and all 100 finalists will be featured in a widely distributed EyeEm publication and a Berlin-based exhibition.

The winners will be announced on September 16 during a special ceremony at the 2017 EyeEm Photography Festival. If a trip to Berlin isn’t in your travel plans, you can keep up with the process on the EyeEm Photography Awards website.

For this year’s EyeEm Photography Awards, judges have narrowed down 590,000 submissions into 100 finalists. Here, we look at a selection of these final contenders. 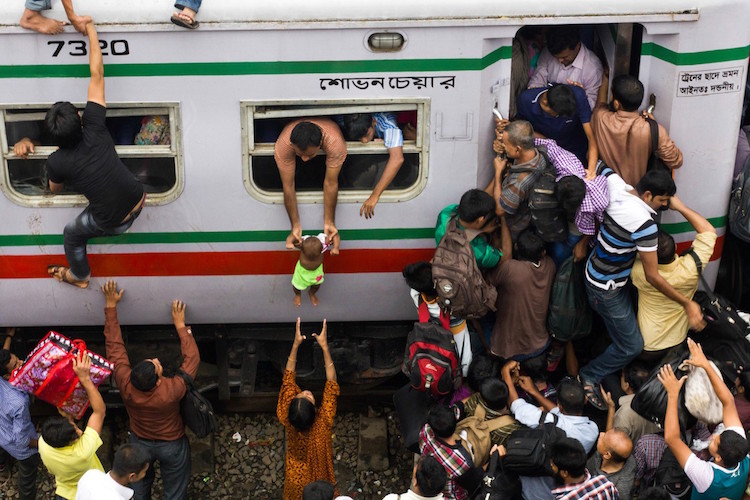 Photo: MD. Enamul Kabir
“Every year during Eid festival, thousands of people leave Dhaka city in Bangladesh to spend time with family. Due to the overcrowded trains, it is very tough and risky to travel. This father is passing his child through the window, since he himself cannot get out.” 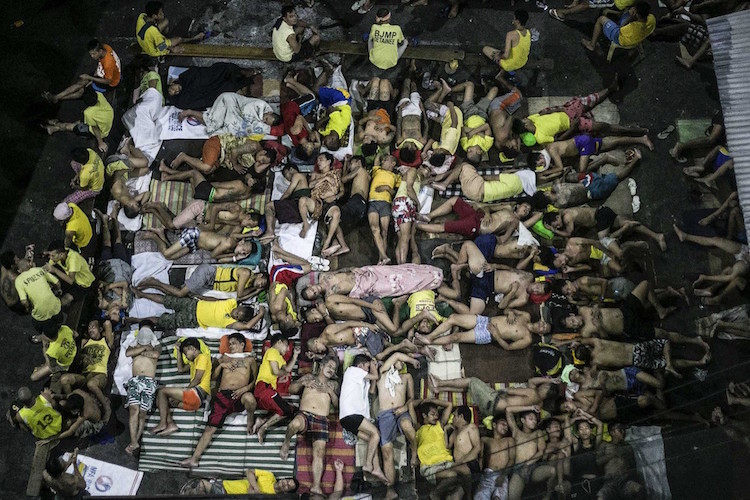 Photo: Linus Guardian Escandor II
“An overcrowded jail in the Philippines. Part of a long-term project on country’s war on drugs.” 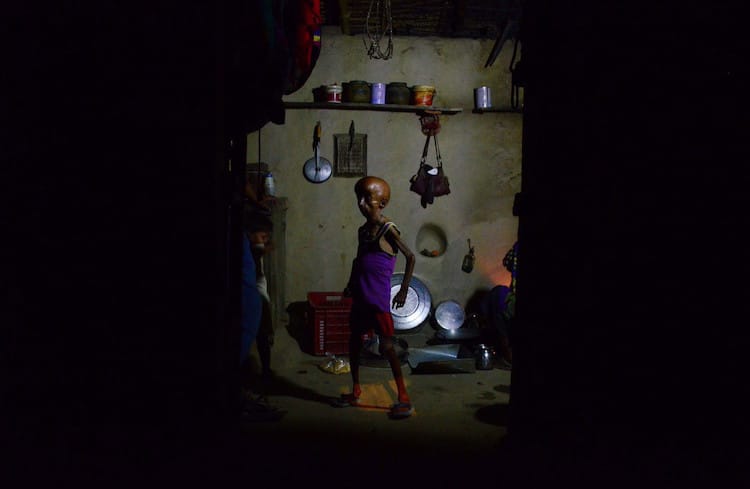 Photo: Ritesh Shukla
“Rupesh Kumar, who weighs just over three stone, has aged eight times faster than normal due to Hutchison-Gilford progeria. Rupesh, from Hanumanganj in the north Indian state of Uttar Pradesh, began to show signs of the condition as a young boy. Most people suffering from progeria die by the time they reach 13-15, but Rupesh has made it to 21. Rupesh’s parents have written to Prime Minister Narendra Modi asking for help and are still waiting for a reply.” 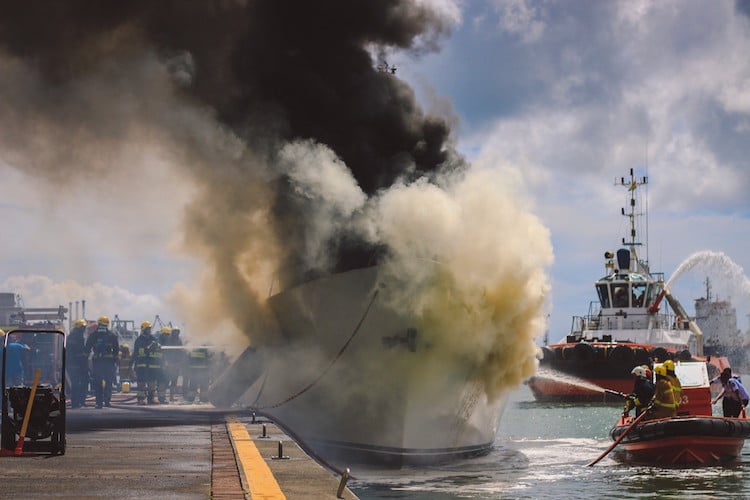 Photo: Daren Mauree
“A boat on fire in the harbor of Mauritius. The fire was due to a welding accident when a man renovated his boat. He was locked in on the boat and suffocated in the fire.” 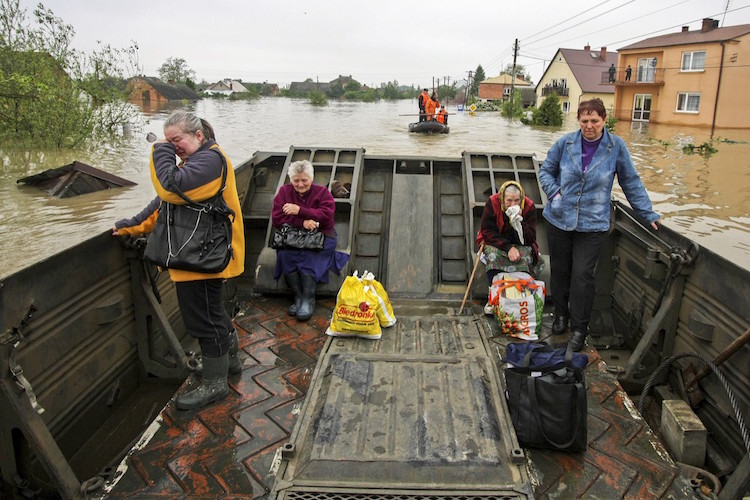 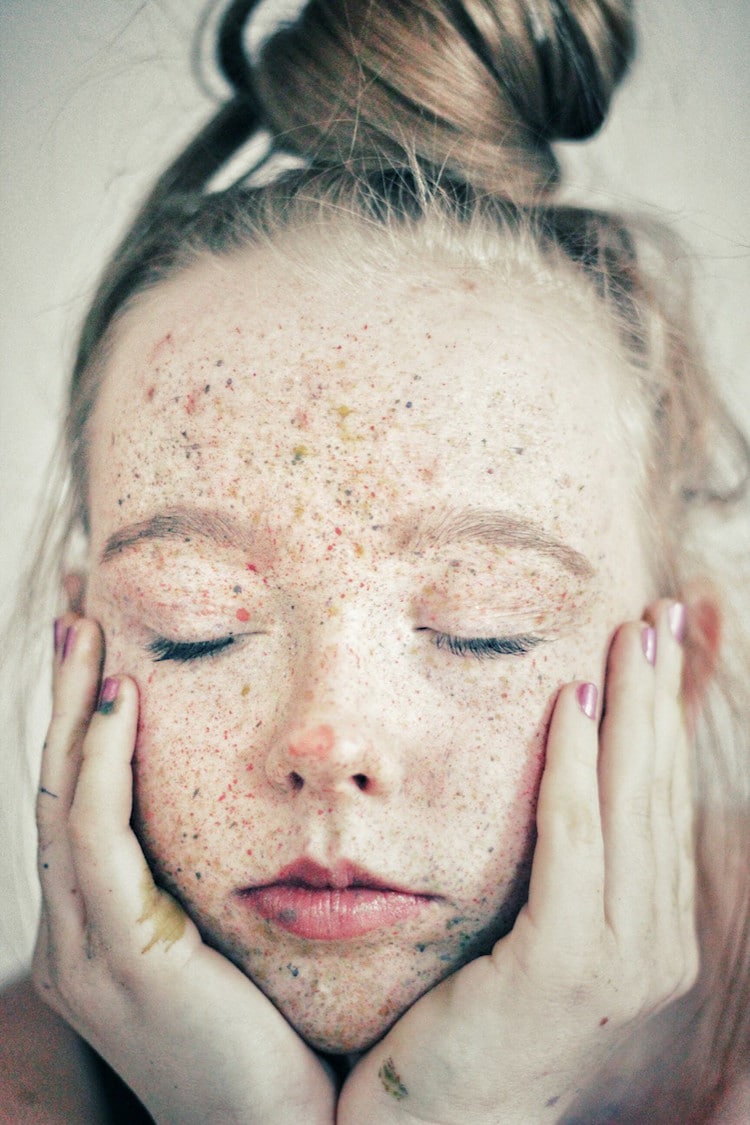 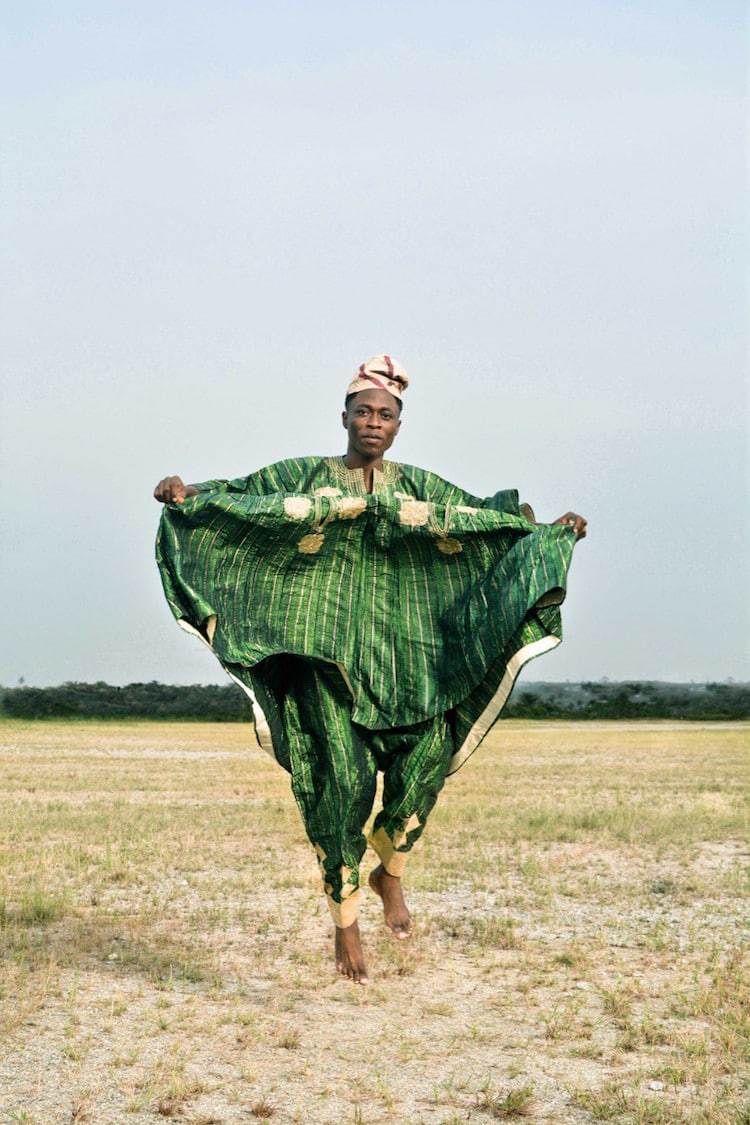 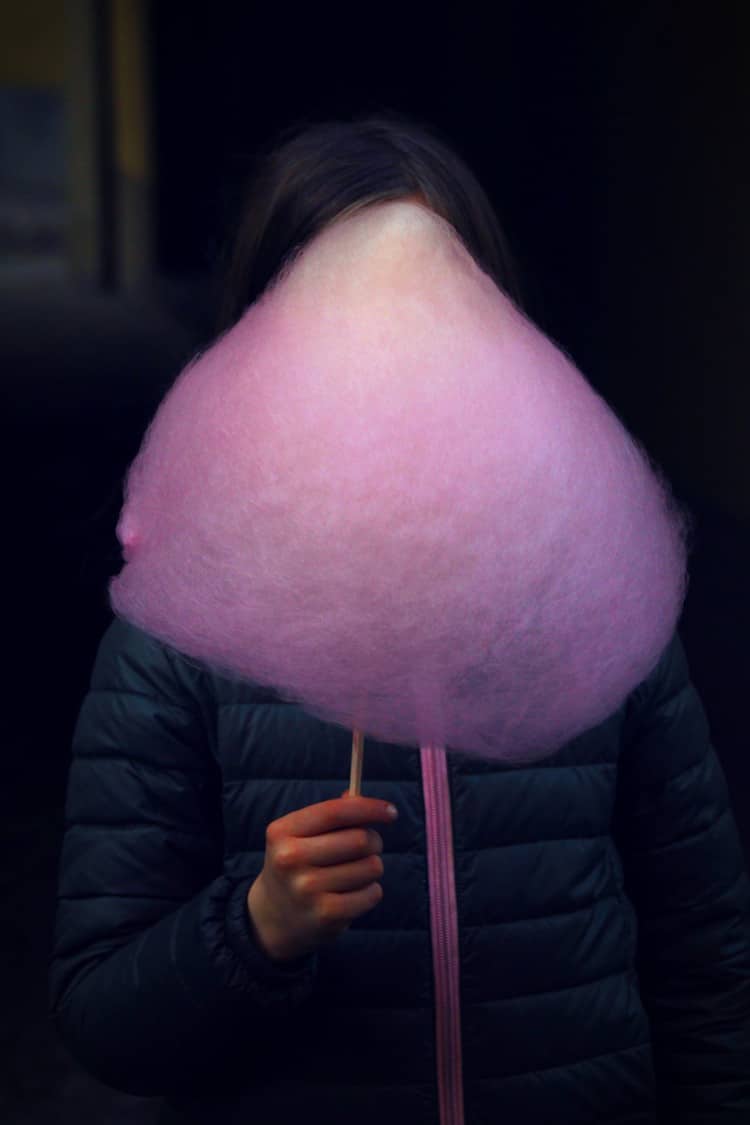 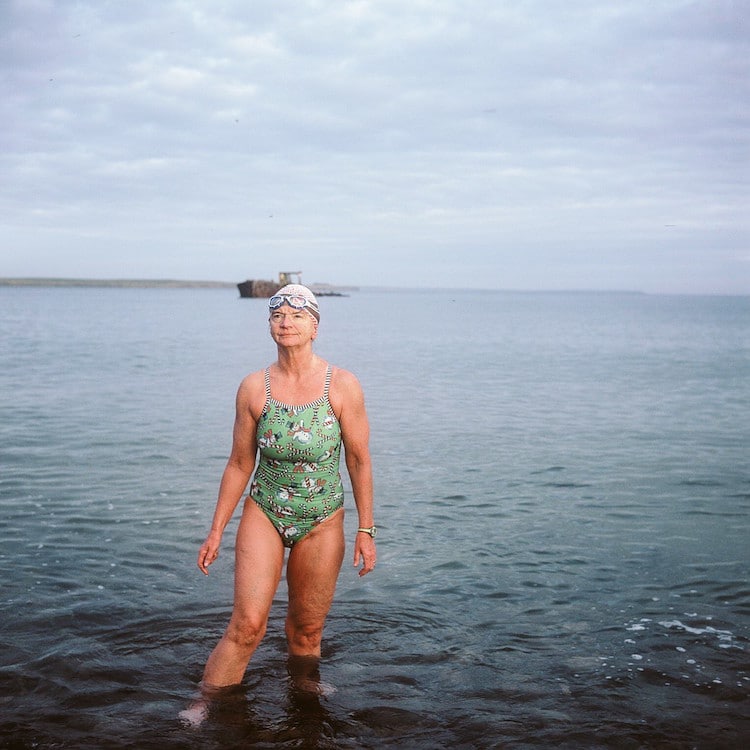 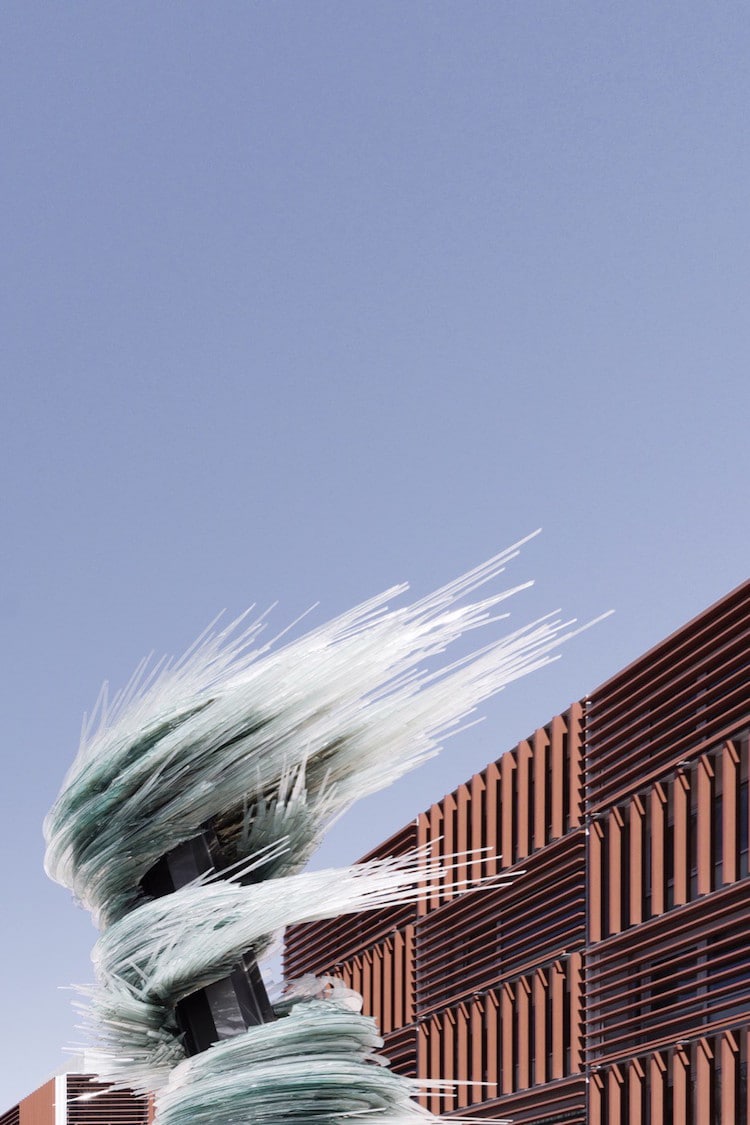 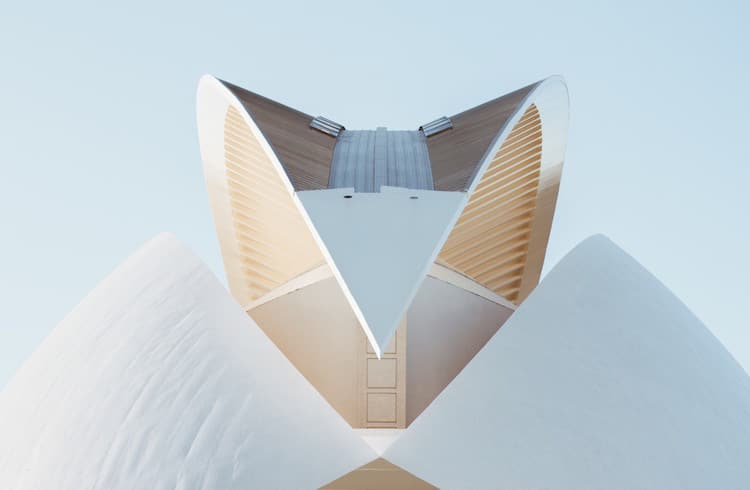 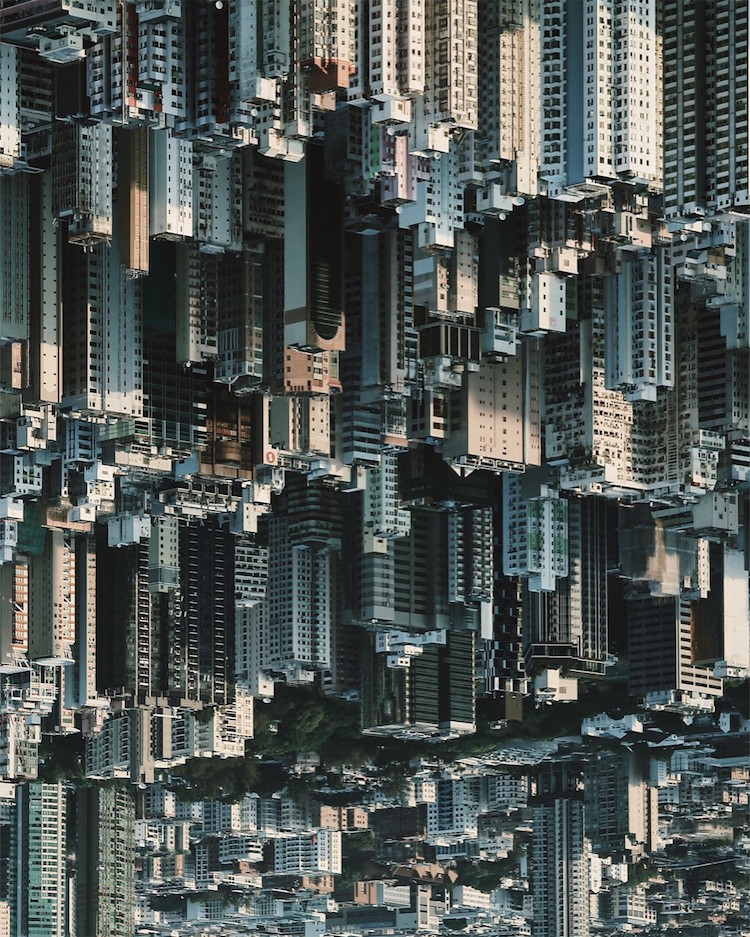 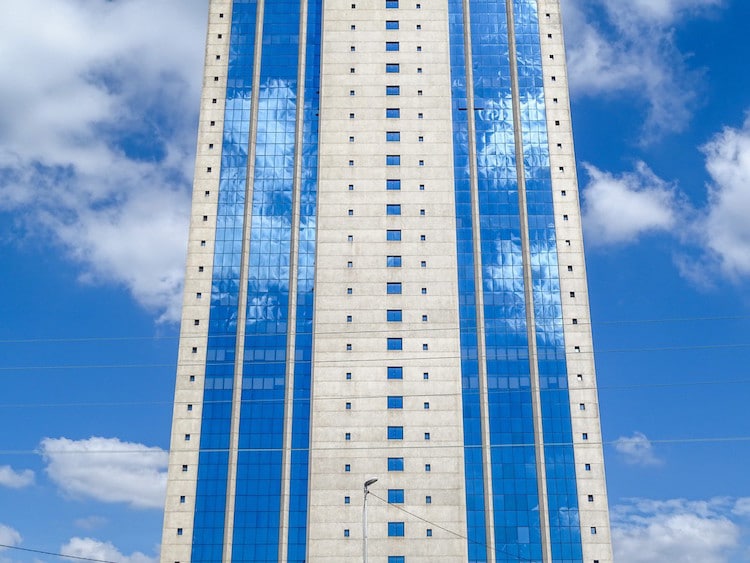 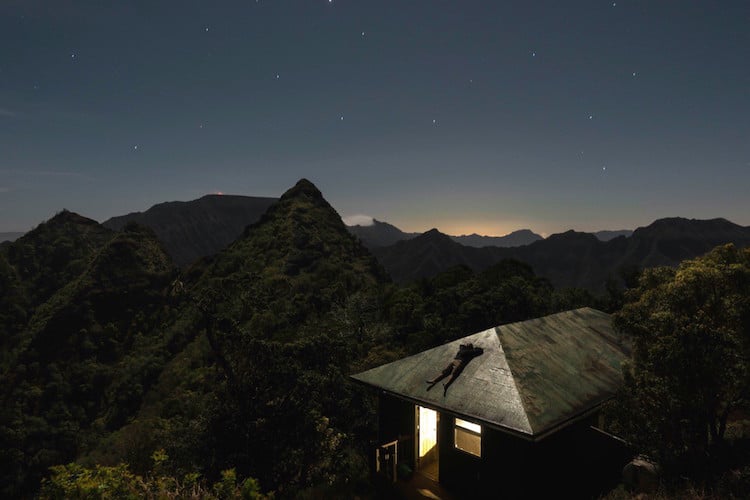 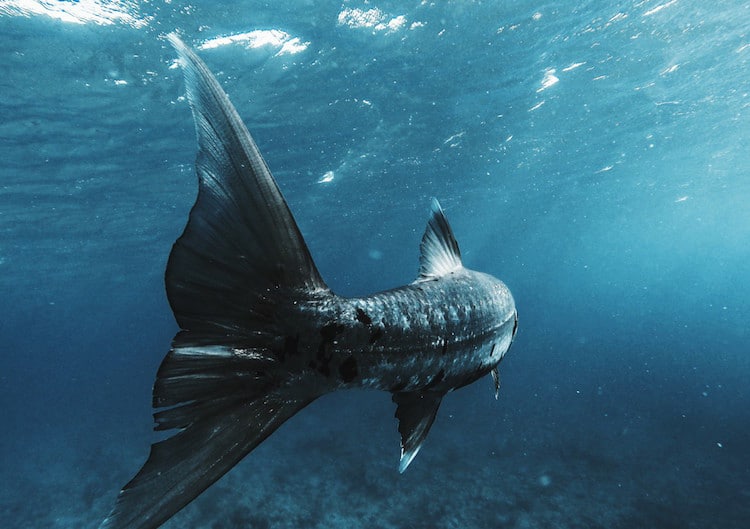 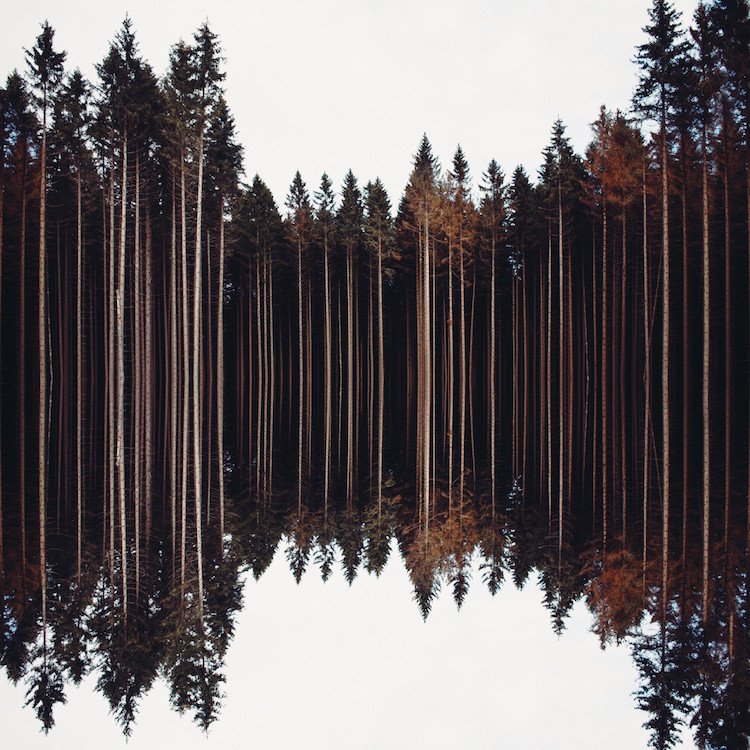 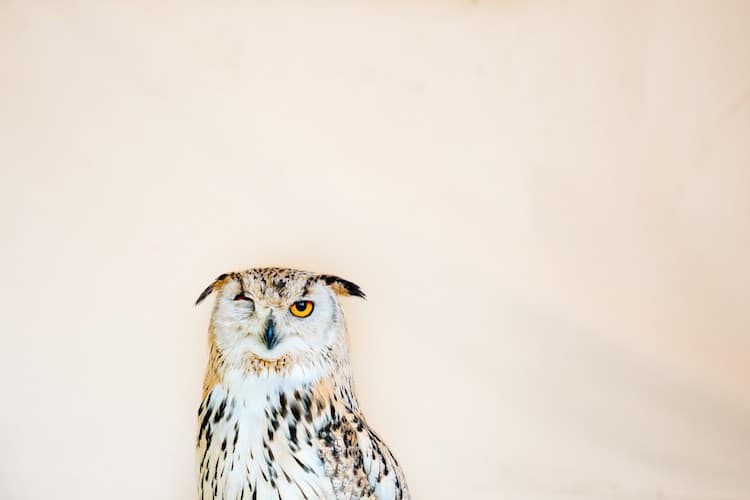 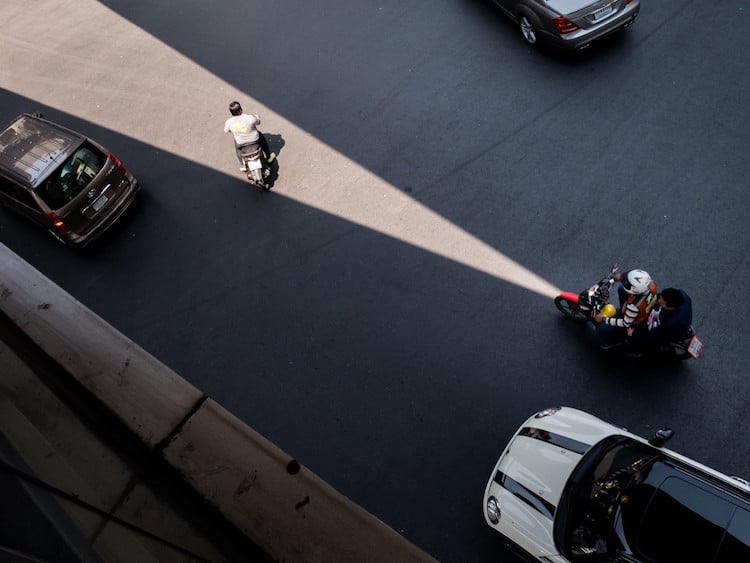 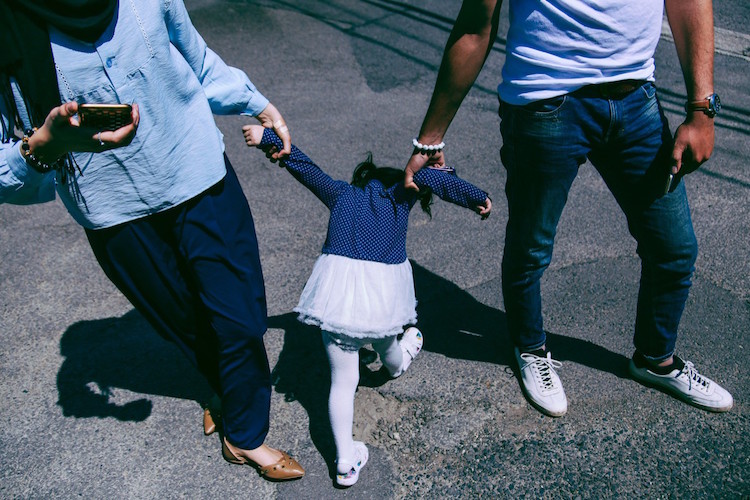 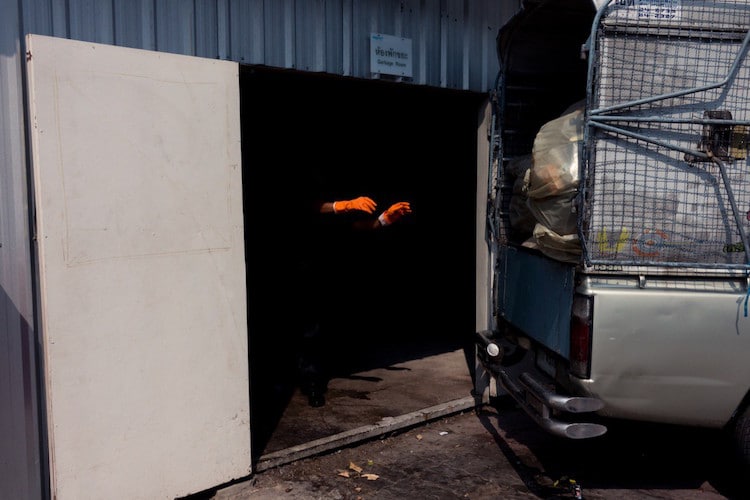 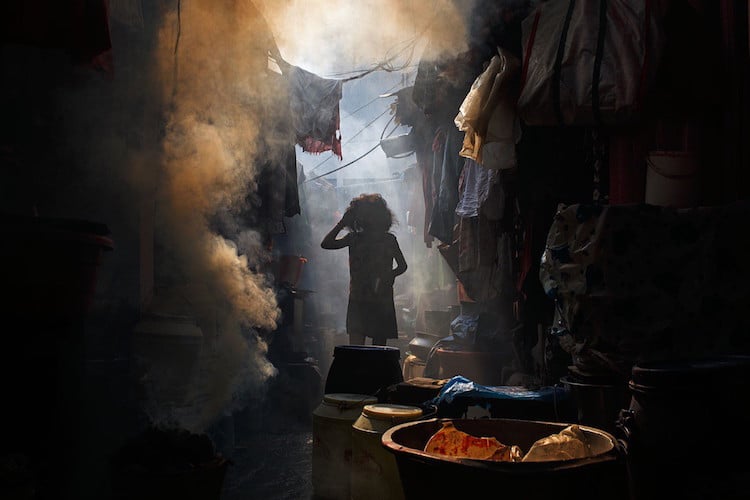 All images via EyeEm.