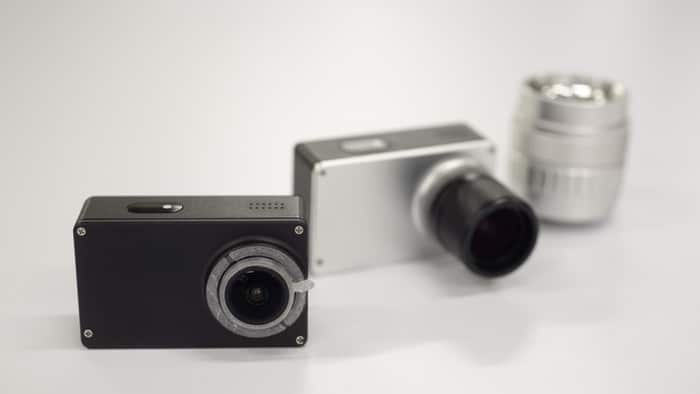 Imagine a camera that has the ability to capture sharp images of the night sky. Now imagine it was small enough to fit in your pocket. Meet the NANO1. This tiny cam is opening up the world of astrophotography to a wider audience thanks to its compact design and powerful imaging. Instead of lugging around bulky equipment, photographers can effortlessly photograph the stars with a camera that weighs just 3.5 ounces.

Created by Tiny MOS, who previously released the TINY1 in 2016, the NANO1 is currently available on Kickstarter. The company was started by professional photographer Grey Tan, who was frustrated by the bulky equipment used in astrophotography and wanted to create something that would make it more accessible. Together with engineers and co-founders Ashprit Singh Arora and Chia Lih Wei, Tan helped make the NANO1 a reality.

As the world’s smallest astronomy camera, the NANO1 is just 2.5 inches on its longest side. Its small 1/2.3″ sensor gives a 5.5x crop factor, which allows for the imaging of bright astrological objects with a small lens. Any lens that’s attached will benefit from the additional telescopic range, including telescopes and DSLR lenses. 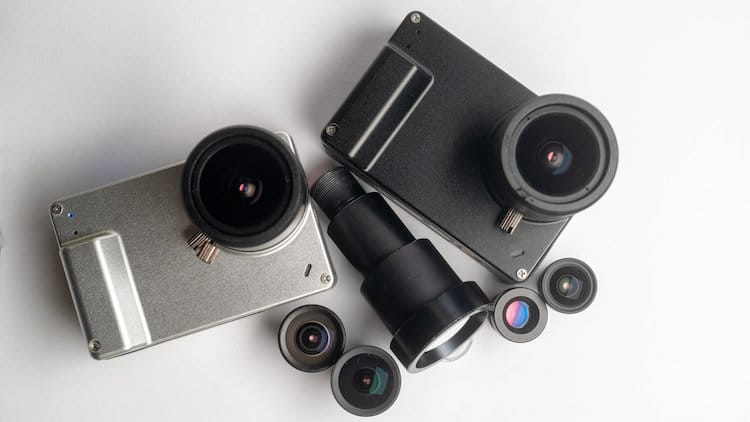 A patented noise reduction algorithm further cleans up photos, making them instantly shareable across social media. The NANO1 also has a dual interchangeable lens mount system, meaning that it accepts both C mount lenses and M12 lenses. Aside from still images, the tiny camera shoots 4K video for even more creative options. To round things out, there are a number of astronomy presets and the camera can guide you through the stars thanks to an augmented reality star map that functions when tethered to a smartphone.

The NANO1, which comes with a 2.8mm F2.8 M12 kit lens, starts at $479 during the Kickstarter campaign. There are a number of packages available which include mounts and adaptors for Canon and Nikon lenses, with delivery estimated for March 2019. 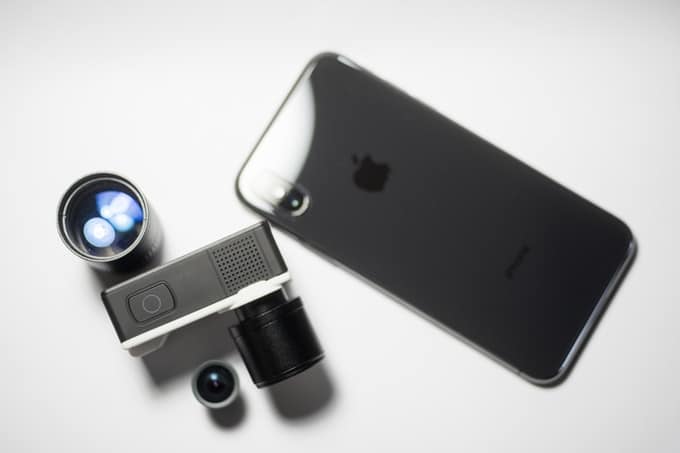 Compared to the bulky equipment astrophotographers use, the NANO1 is microscopic. 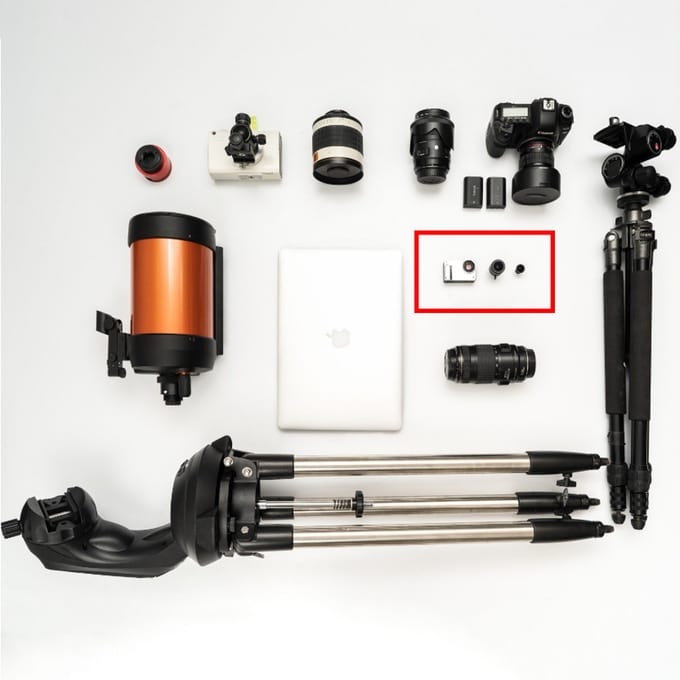 Its dual lens mount system gives it the versatility to work with small M12 lenses or standard DSLR lenses via adaptors. 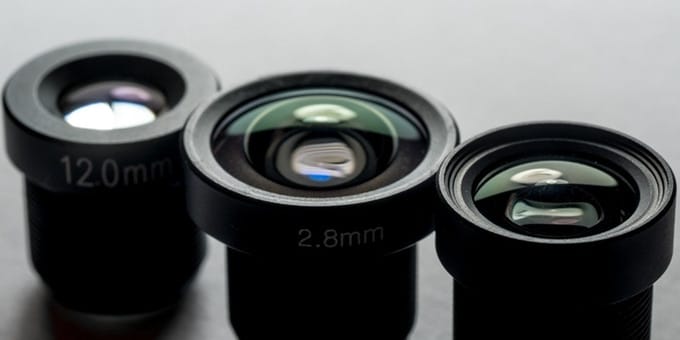 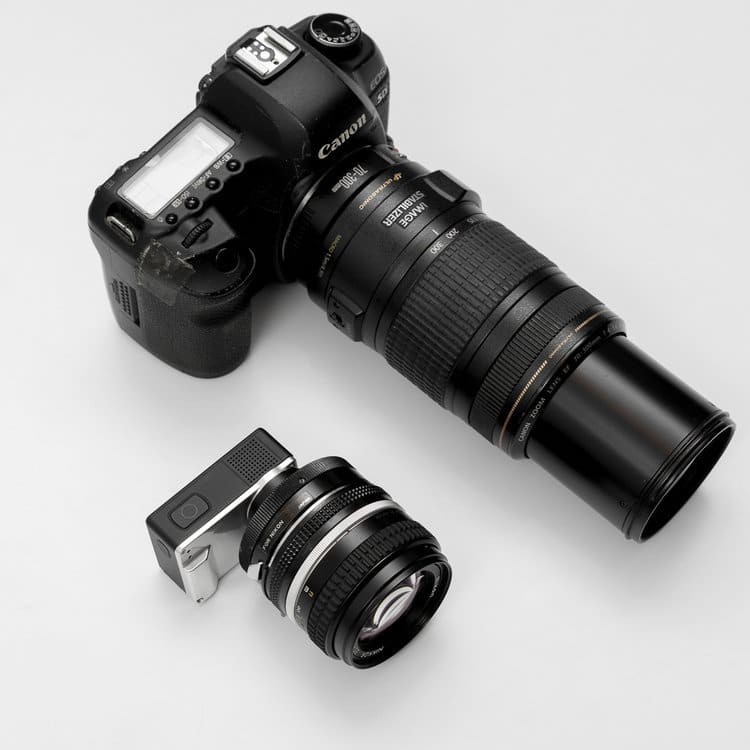 The NANO1 is now available for pre-order on Kickstarter. 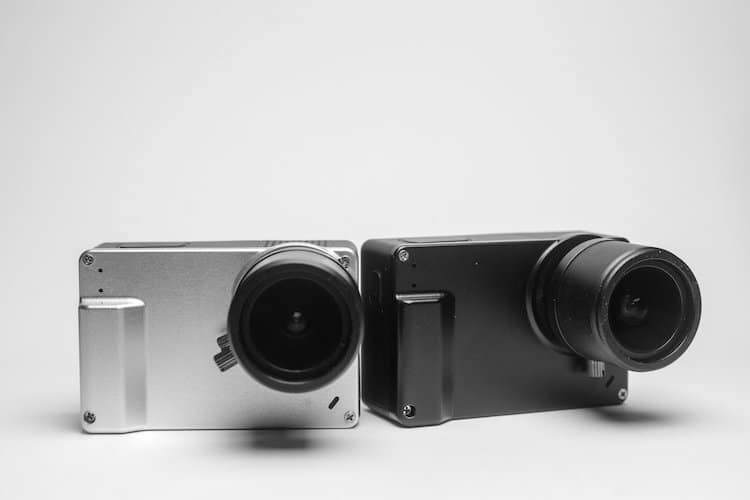 See how the NANO1 performs with these examples done during the prototyping phase.

All images via Tiny MOS.