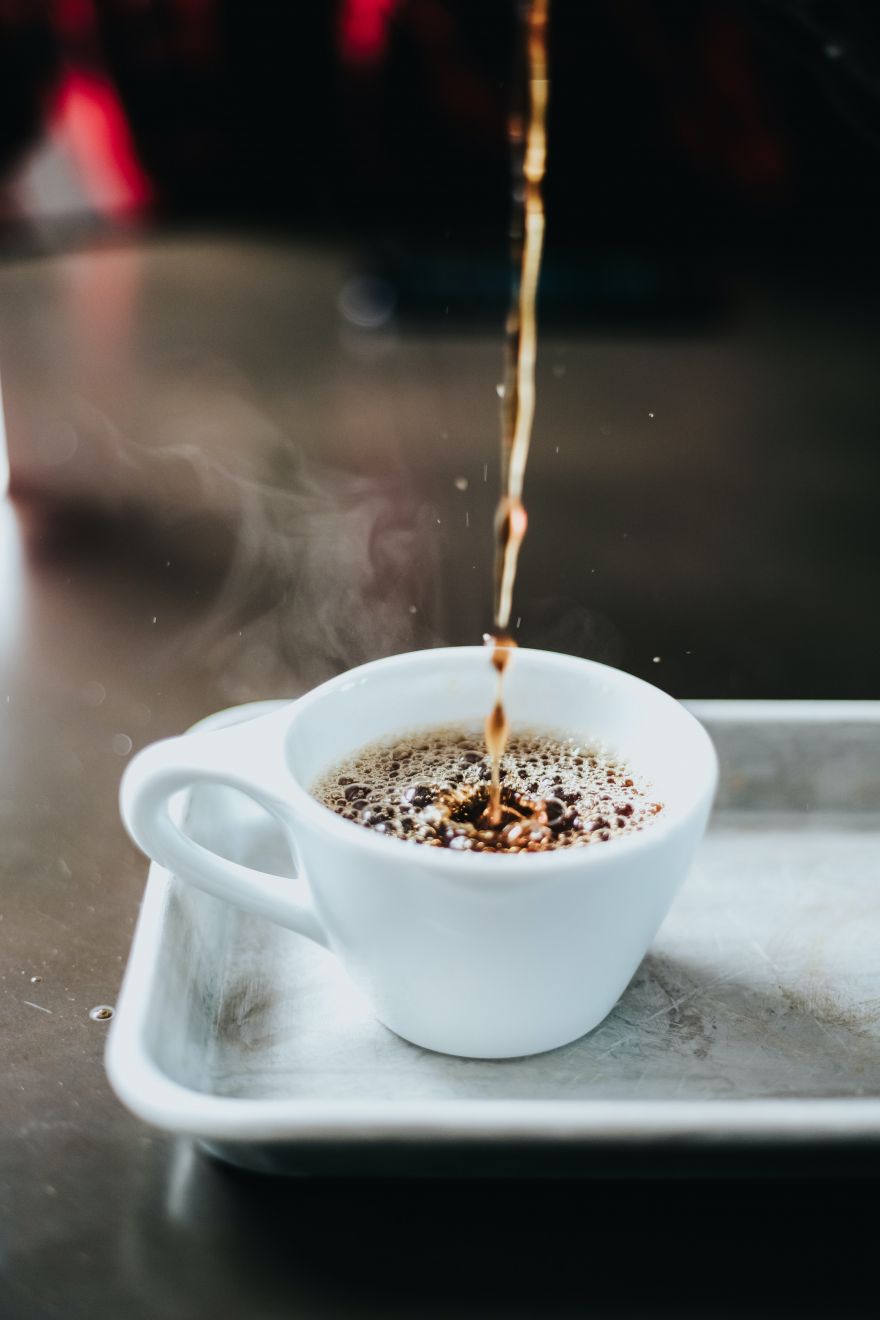 Look, some people love adding extra ingredients to their coffee. For example, some like adding cinnamon – which is good for brain health (and it makes coffee taste better). For Morgan Osborne however, she likes to add something unexpected in her coffee — hot sauce. You read that right, the condiment we usually add to tacos- and with its spicy and slightly sour taste, you really won’t expect it to be added to coffee, right? Well, the director of culinary development atArcher Daniels experimented with it:

Part of Osborne’s job is experimenting (read: playing around) in the kitchen, and the idea of adding hot sauce to coffee was something she cooked up alongside her colleague and fellow chefJohn Stephanian. “I’m not going to lie. I was very apprehensive to try hot sauce in coffee at first,” Osborne says. But at the same time, she had a hunch it could be downright delicious. “The concept of combining decadence and heat in places has been a consistent trend in the food industry, such as Mexican hot chocolate and jalapeño margaritas,” she says.

After many hours of experimentation and taste testing, Osborne drilled down a few guidelines that are key to keep in mind when blending hot sauce in coffee. The first step, she says, is choosing the right beans. “I recommend using a light roast, medium roast max, because you don’t want the bitter notes found in darker roasts to overpower the hot sauce,” she says.

Osborne also likes incorporating a few other warming ingredients to the mix for a rich, robust flavor. Specifically, she recommends two to three teaspoons of roasted cardamom seeds and a touch of vanilla. “You can either buy cardamom seeds pre-roasted at the store or you can roast them yourself on the stove,” she says.Cardamom is also good for gut health, so this step is actually making your morning coffee even more nutritious.