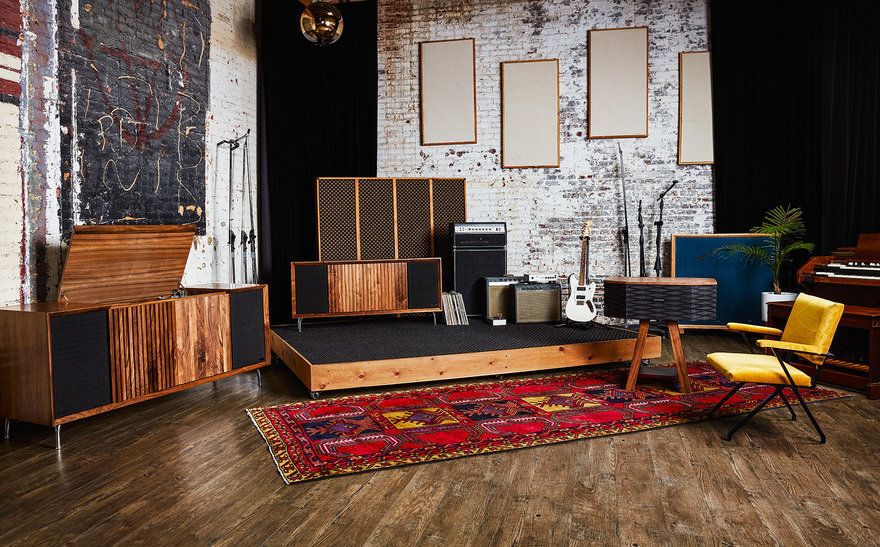 I have mixed feelings about their aesthetic. The M1 is their flagship console, ringing in at 10 grand; they’ve also got a proportionally-scaled-down version called the Standard, which runs 8 grand. In the press photos they sent us, the two units are visually impossible to distinguish, so it’s not clear which is which in the images below: 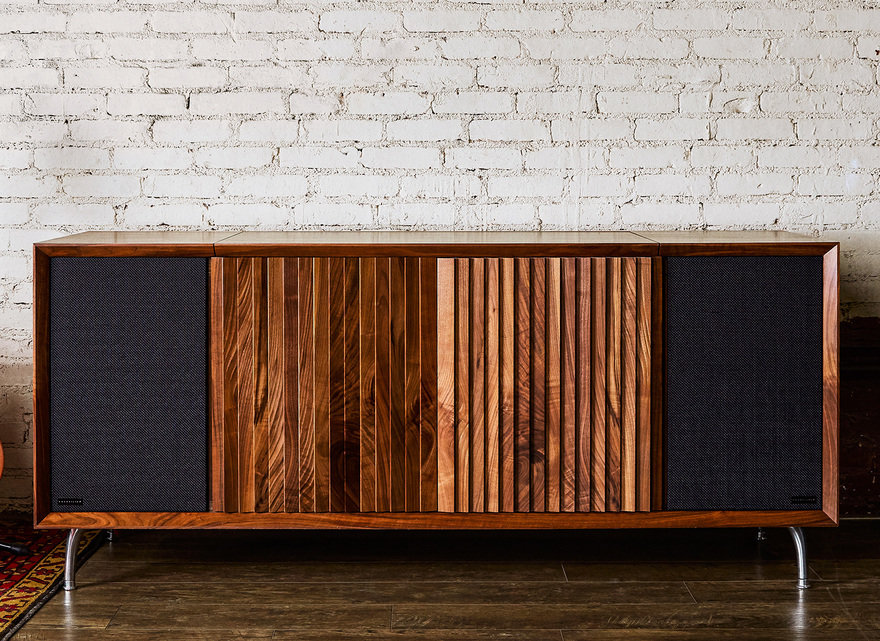 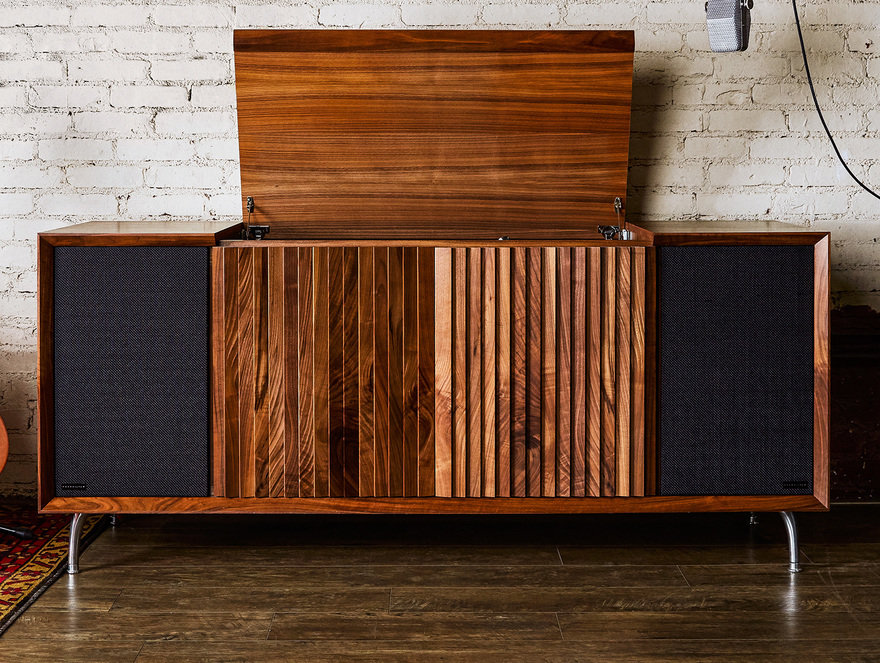 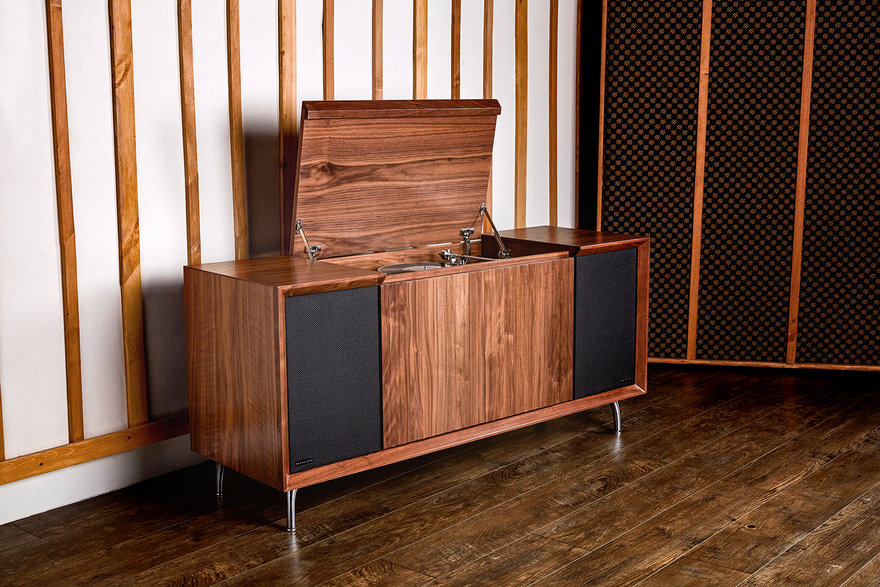 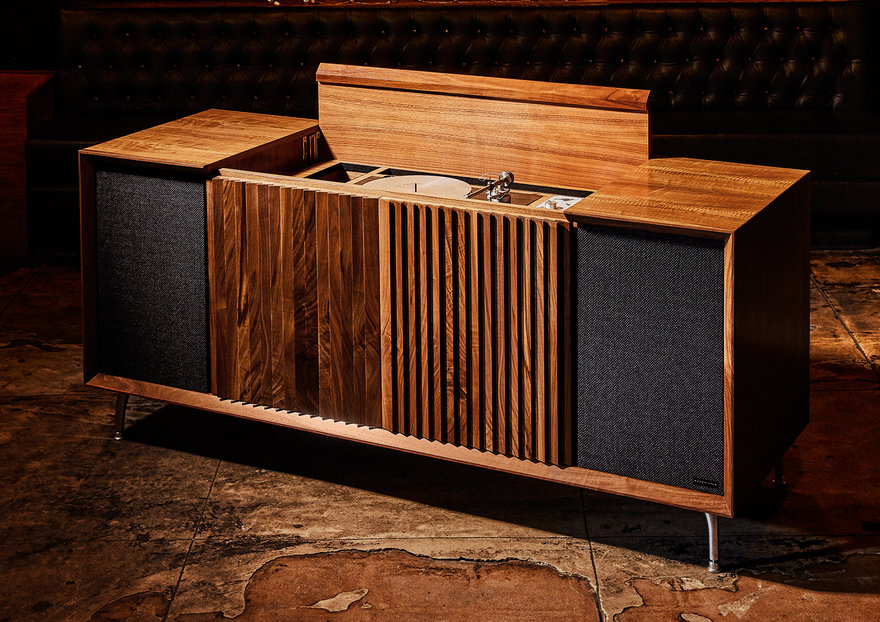 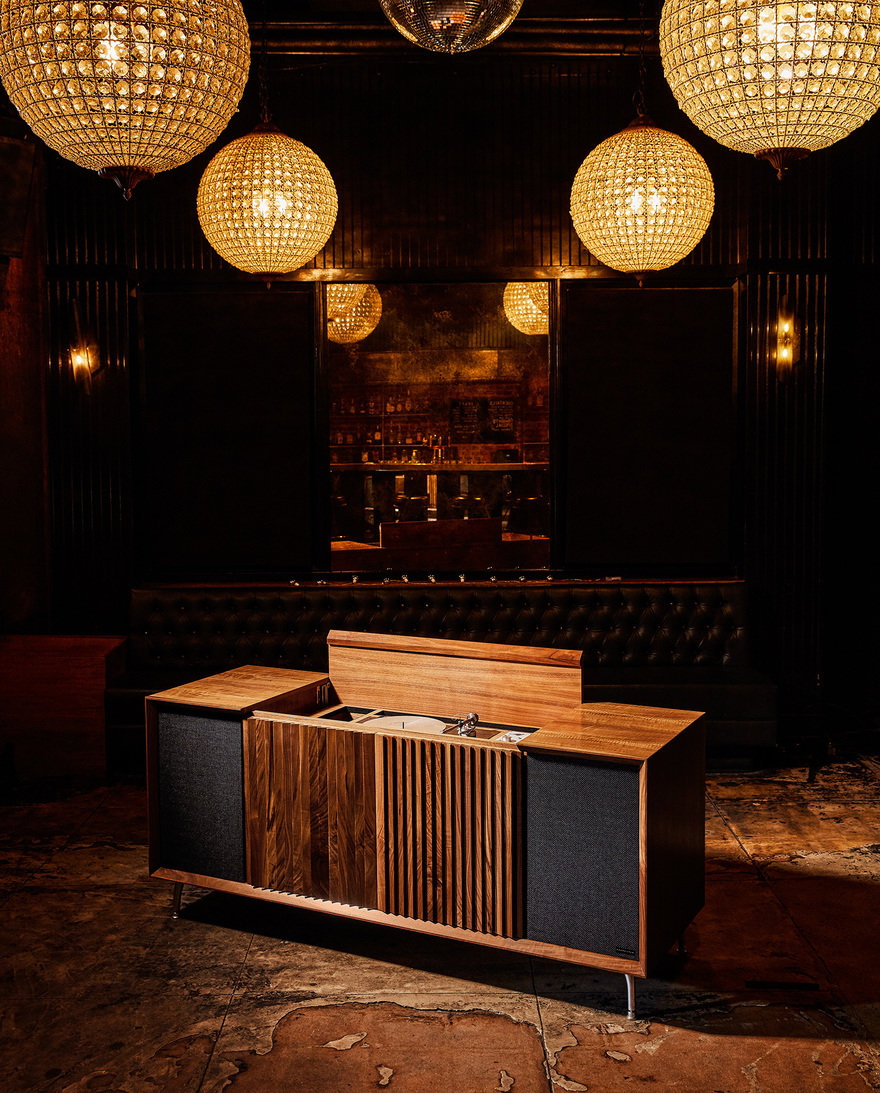 The designs look clean enough, but to me the choice of wood grain is simply too loud, and the finish too glossy. This is subjective, but I feel objects that play music should be about the music, and not about their own visual presence. While the forms couldn’t be more different, philosophically speaking these remind me of those JBL Creature speakers from years ago; they seem to dare you to ignore them. 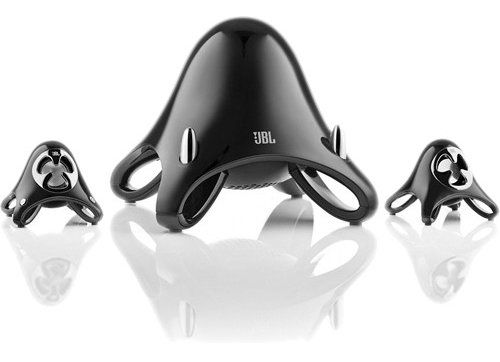 Wrensilva’s latest offering is a more compact system called the Loft, which retails for five grand. This one really loses me: 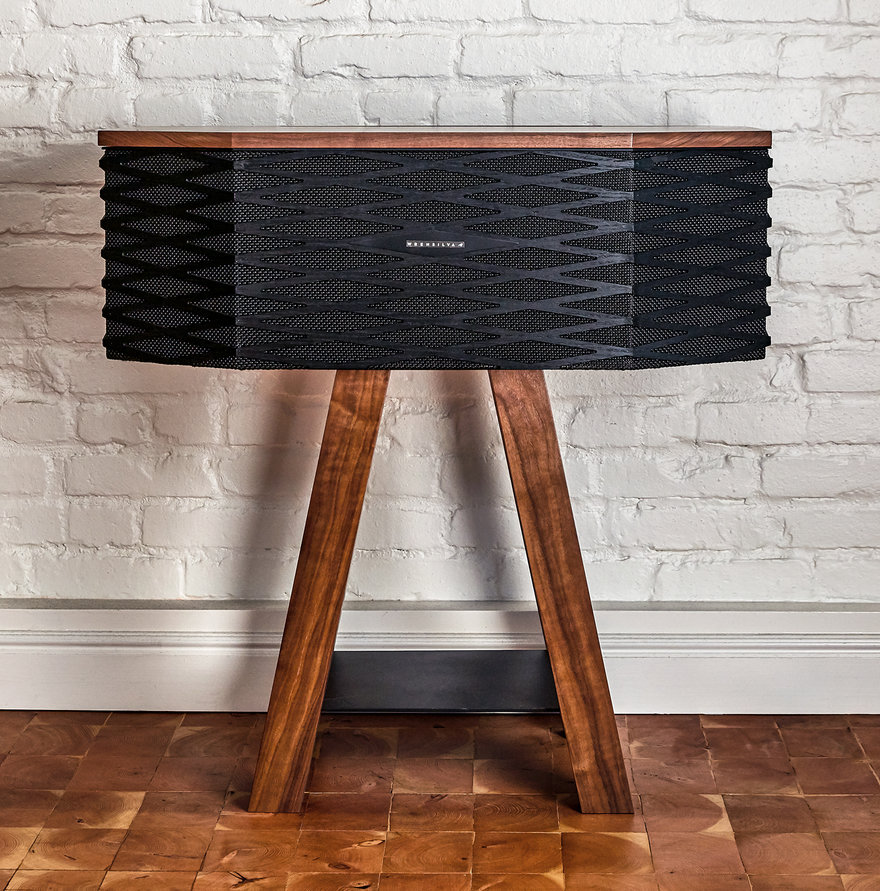 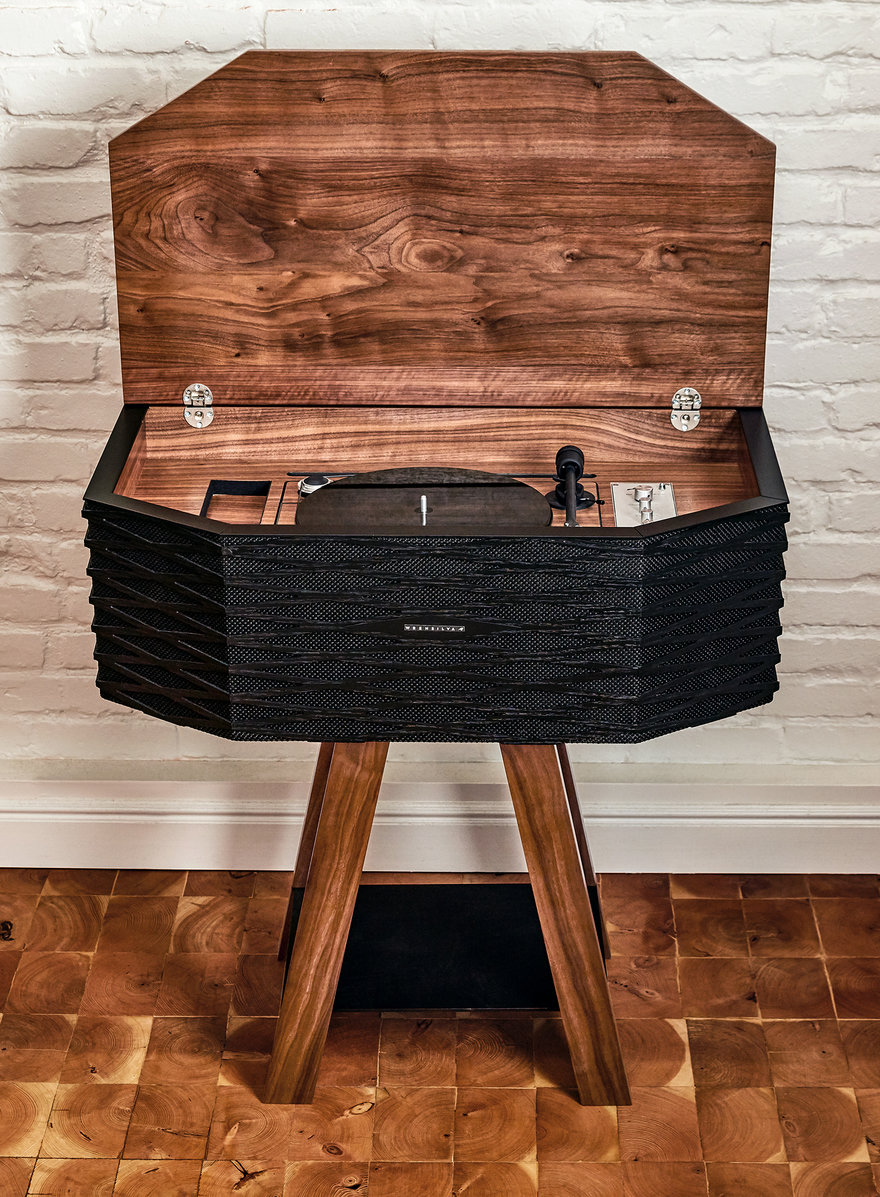 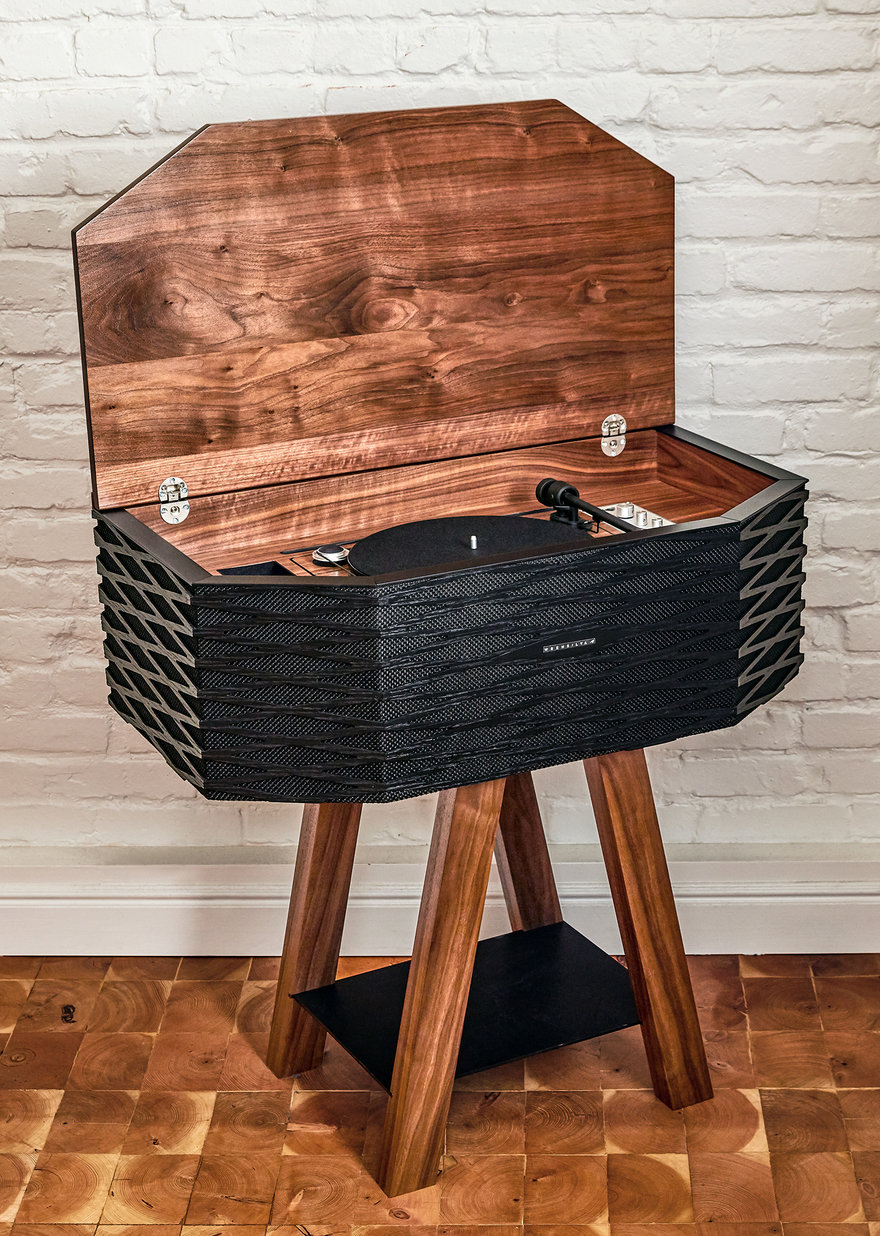 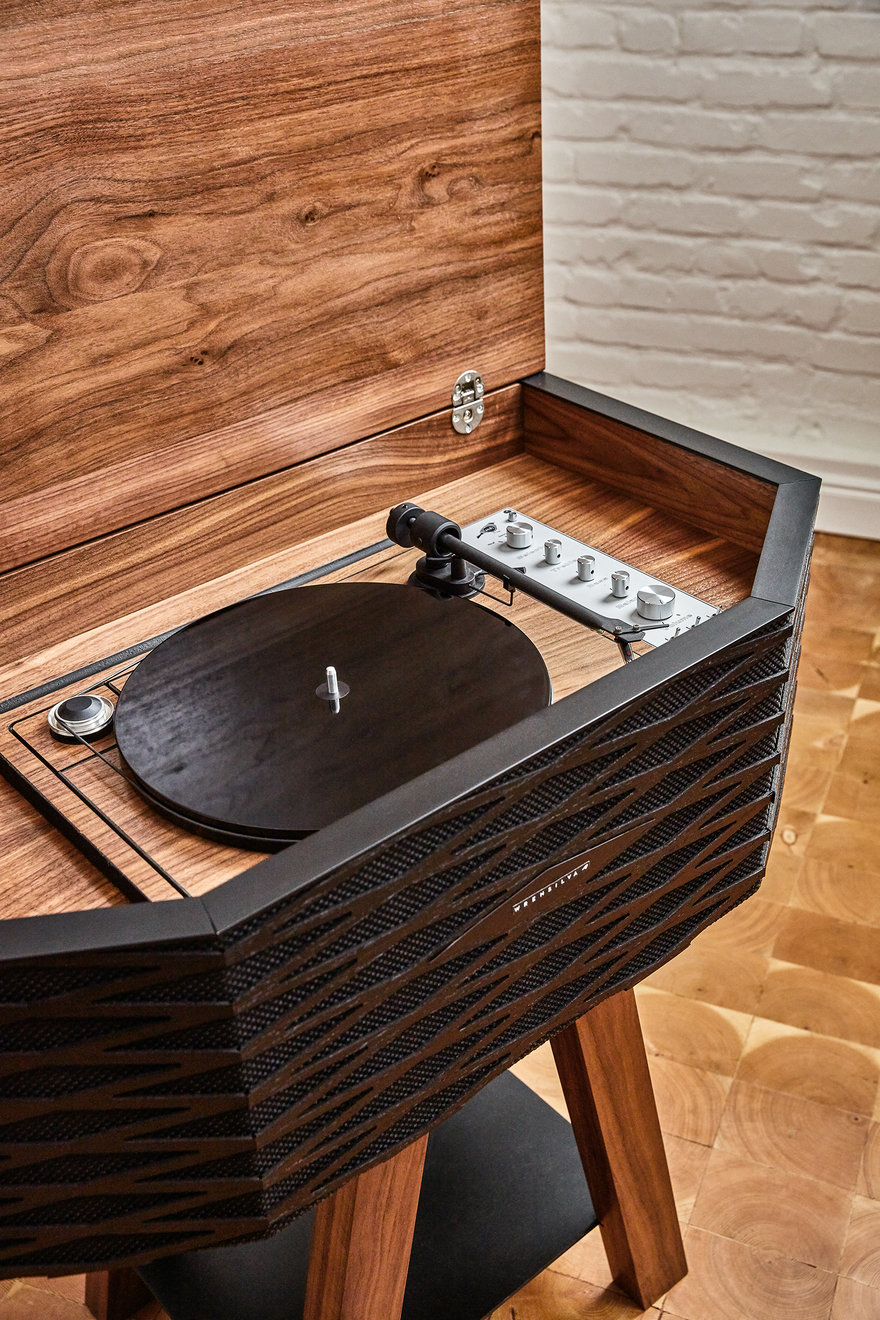 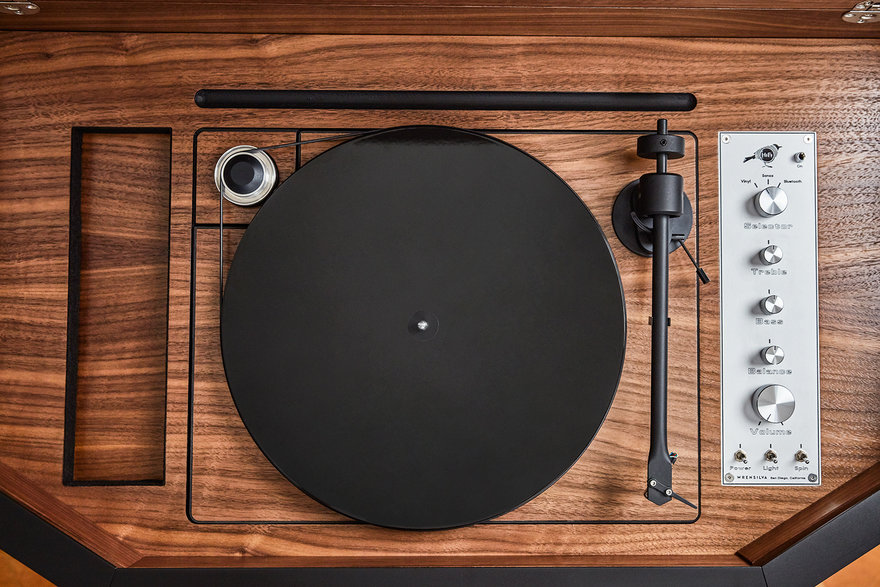 The legs just don’t make sense to me; what is the point of reducing the footprint when the console above takes up the width that it does? It needlessly cuts down on record storage space, and the splayed angle of the legs partially obscures the album cover. It also forces you to access the records from the side, requiring you to peer beneath the unit to see the spines of the records. 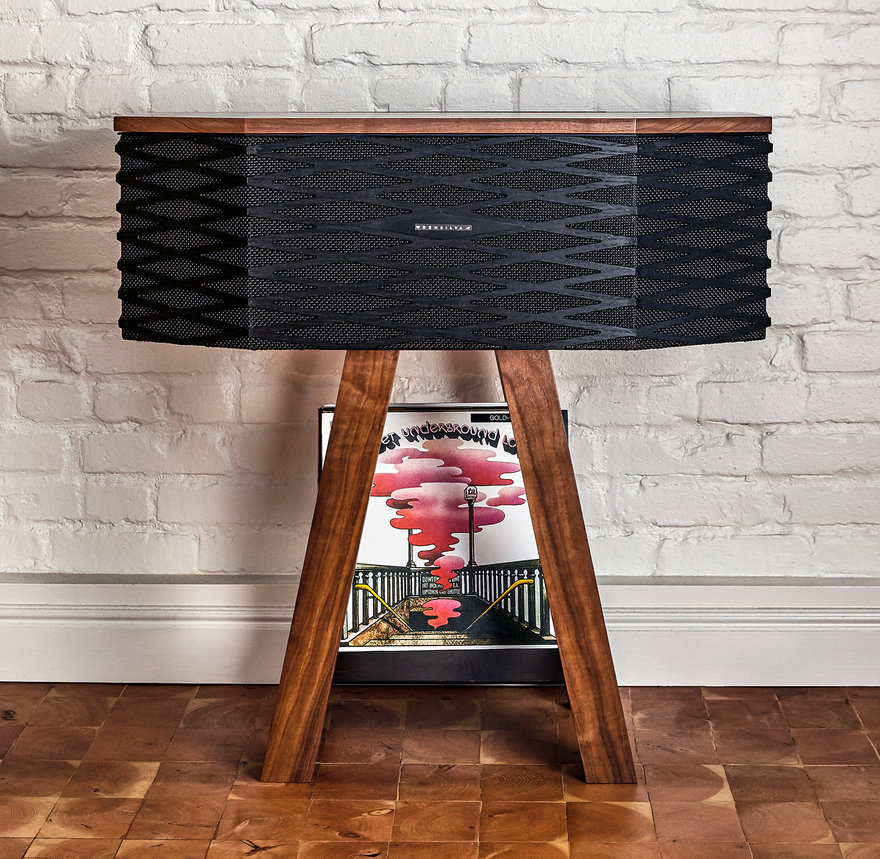 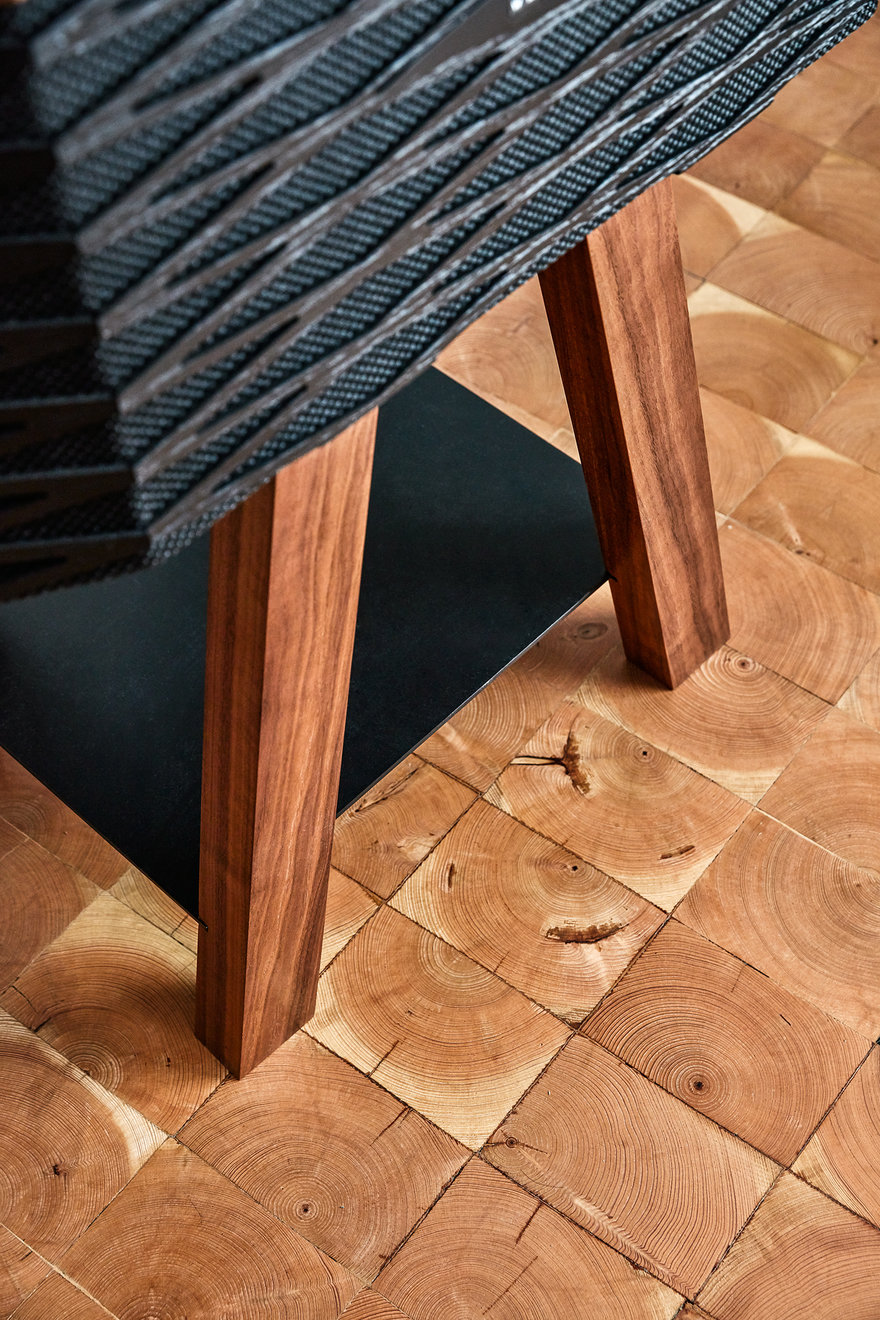 And in addition to the overpowering grain selection and sheen, the texture of the wraparound grille practically screams for attention. 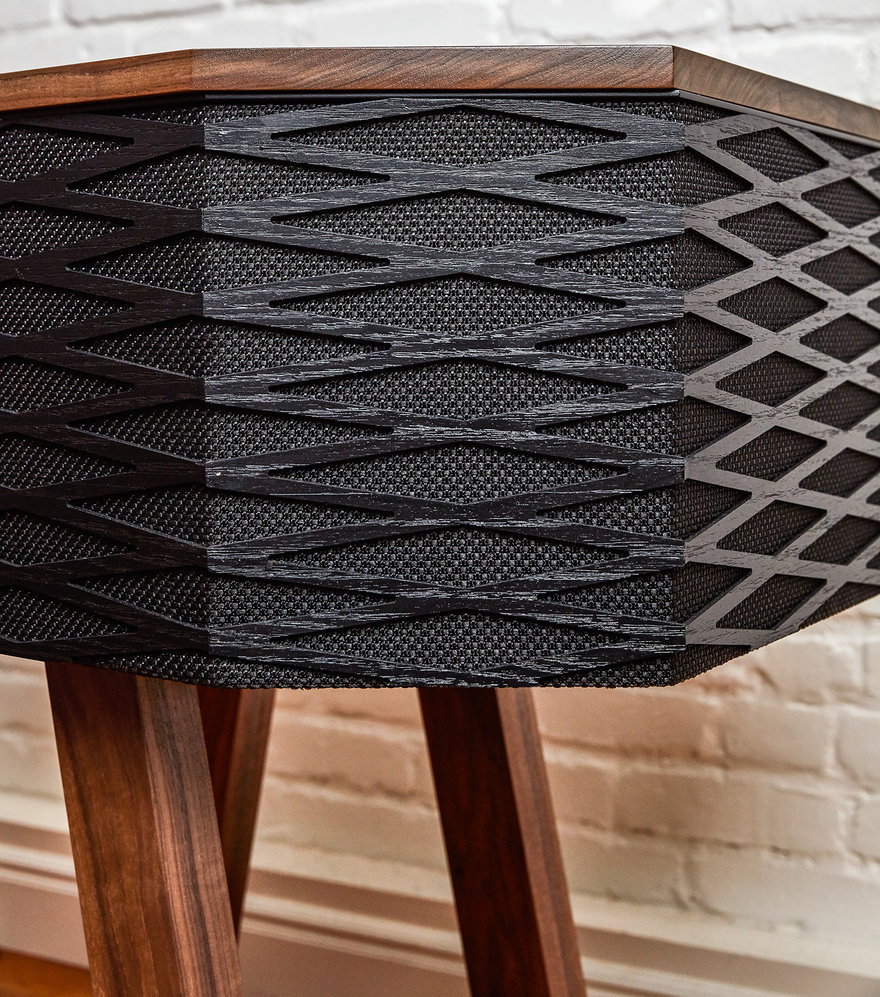 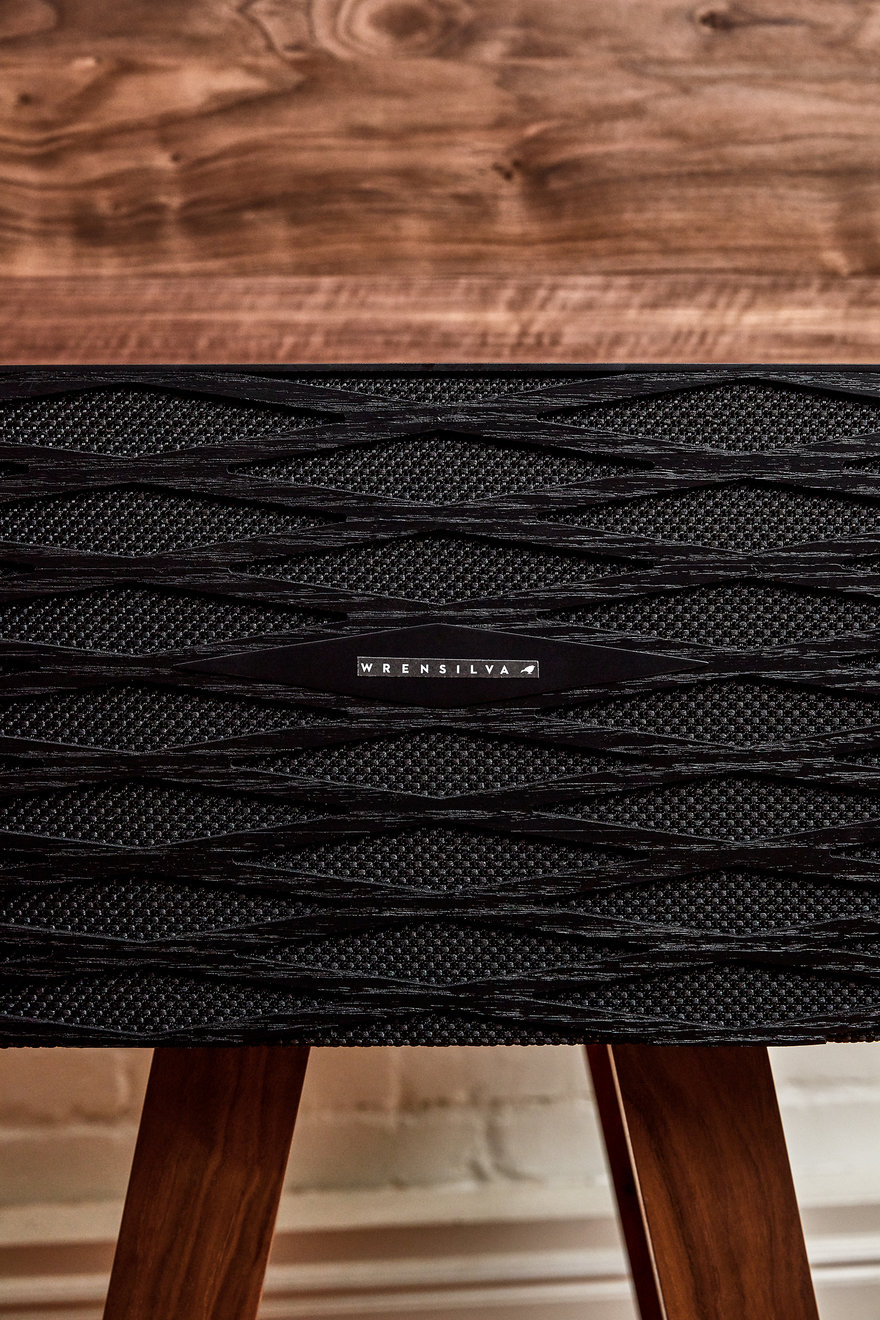 What’s your take on these?