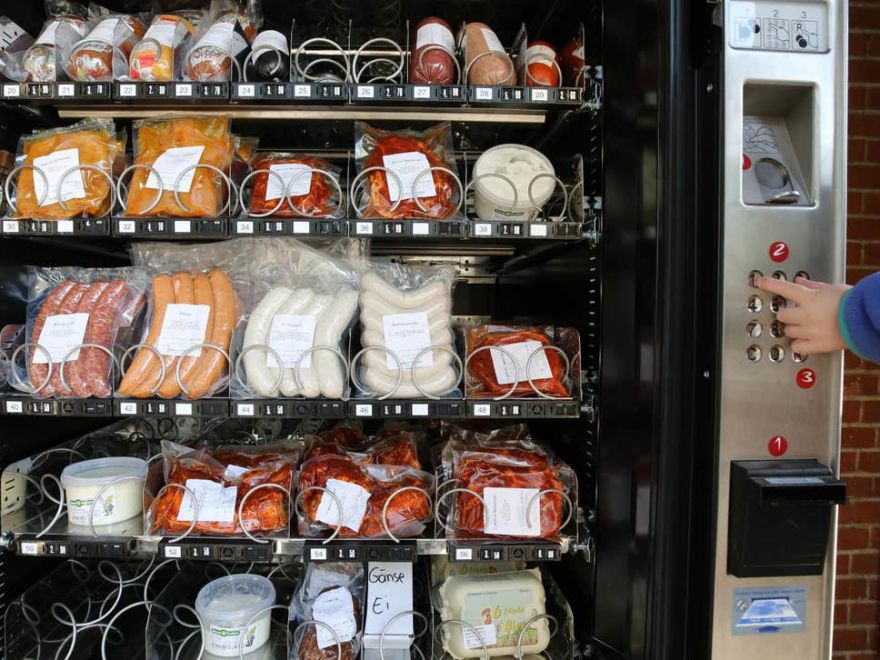 If you are like the Germans who now seem to crave sausages a little too much, then you might want to take a look at this vending machine (with the hopes that it will also come to your area!).

Apparently, vending machines are a blessing to people who crave food during the night after all the stores are already closed.

Hungry Germans craving a sausage in the dead of night are increasingly turning to vending machines for their bratwurst, bockwurst, and barbecue meats.

There is a strong development towards the vending machine, which is used to deliver meat, milk, eggs and other products to customers outside of core opening times.

There are over 570,000 vending machines in Germany, but despite their popularity they are expected to compliment, rather than replace traditional shops, operating in areas where a shop may not be economically viable. 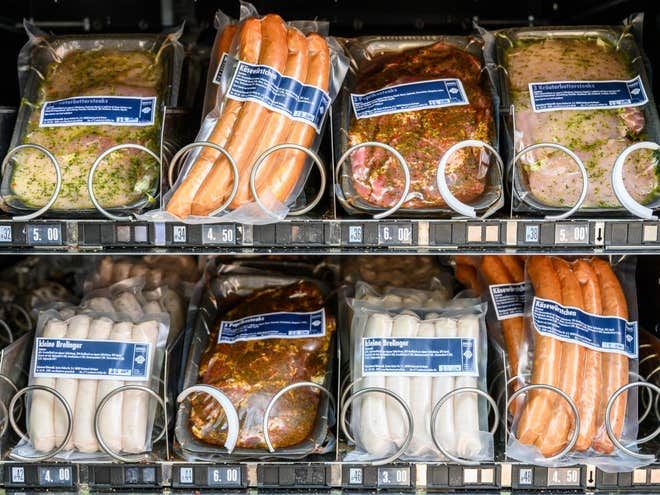