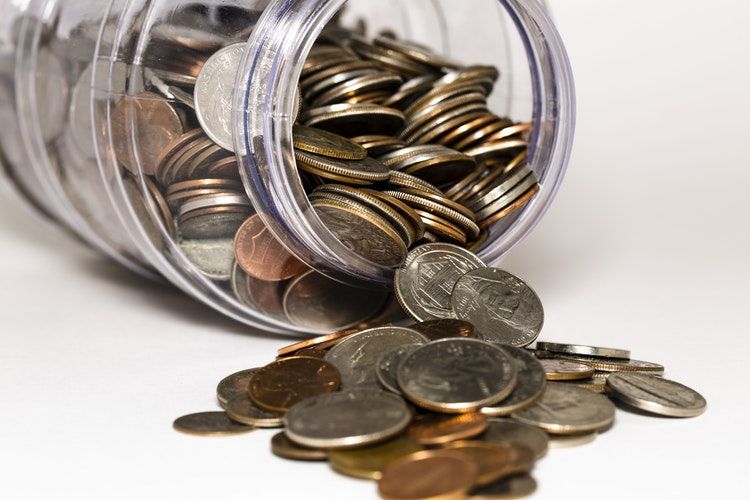 Don Lutes found an ultra-rare coin in his pocket as a teenager in 1943. That same coin was sold in a recent auction for about $200,000.

Only 10 to 15 of these pennies, mistakenly minted in bronze instead of steel, are believed to exist. They were made at a time when bronze and copper were being saved to fill metal shortages during World War II.

What is the rarest thing you own? Read more about this story at Toronto Sun