This epic story from Redditor u/redditadmindumb87 is like a good thriller, with loads of hidden cash, federal government service and an accountant who smelled that something was not quite right with his business owner client. So get your popcorn ready, everyone.

“My buddy is an accountant, he has his own firm. His biggest clients are small to medium-sized businesses,” wrote the author in a post two days ago that since went viral. “Well, he had a client who owned 4 different clubs/bars in 2 different cities. Client was always shady, always slow on payment, etc.” Turns out, the client didn’t pay the accountant “a significant chunk of change,” and that was understandably bugging him a lot.

The suspicions rose after the author and his accountant friend realized that the bar owner named Scott could not be doing that bad since his venues were always packed. Moreover, he would even offer a 15% discount for any customer paying cash.

“My friend tells me his plan is to go all 4 of Scott’s establishments, get the prices he charges at each place, piece together how much alcohol he’s buying vs how much Scott is saying his revenue equates to. He looks up how much Scott is paying in payroll, rent, bills, etc.,” u/redditadmindumb87 wrote about his accountant friend. What followed was the plot worthy of a Safdie brothers movie where $4.5M was at stake. 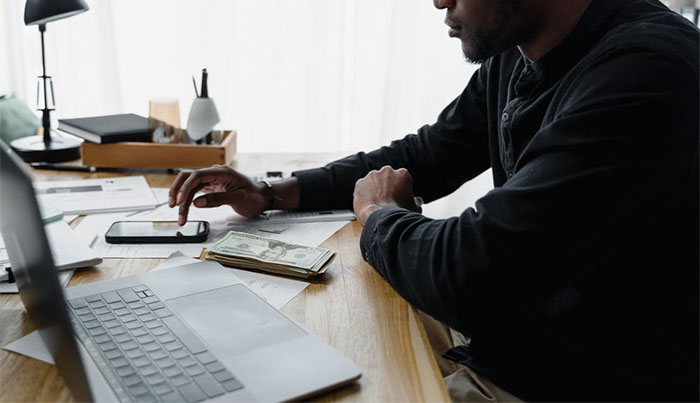 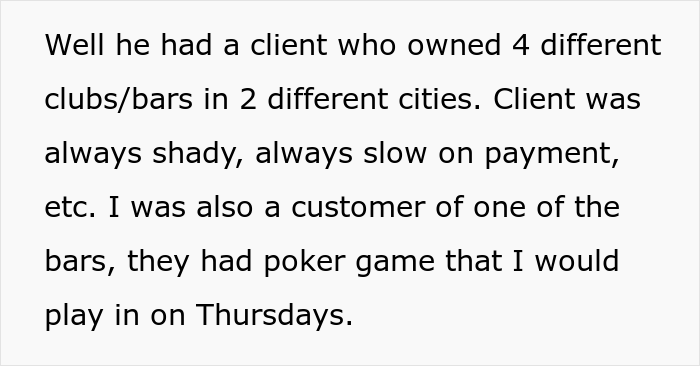 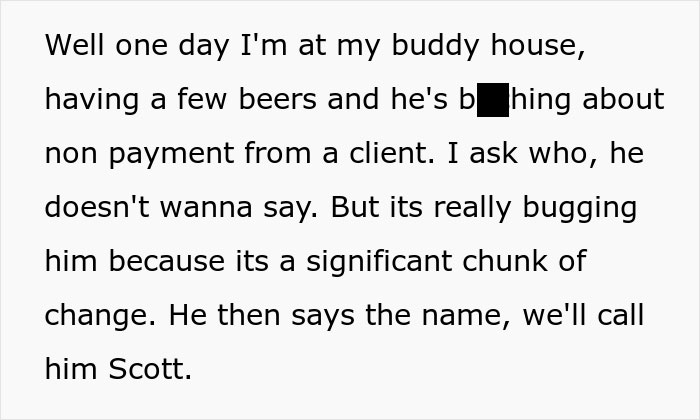 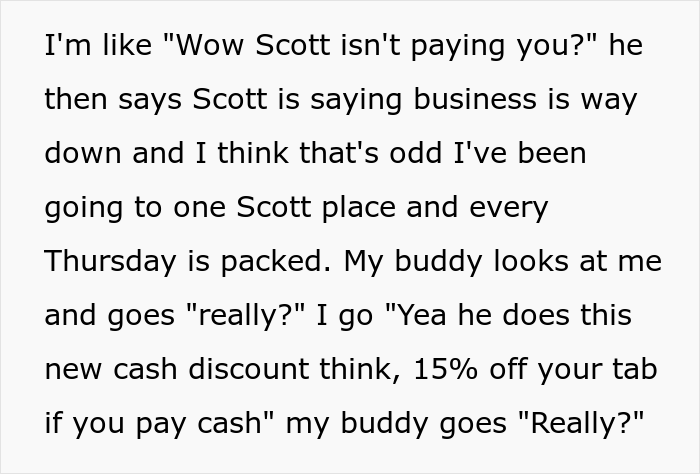 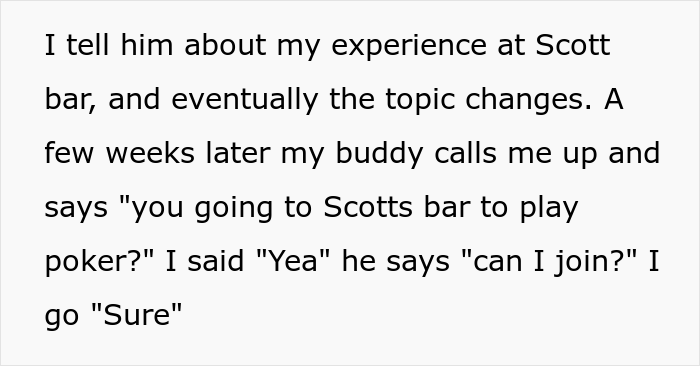 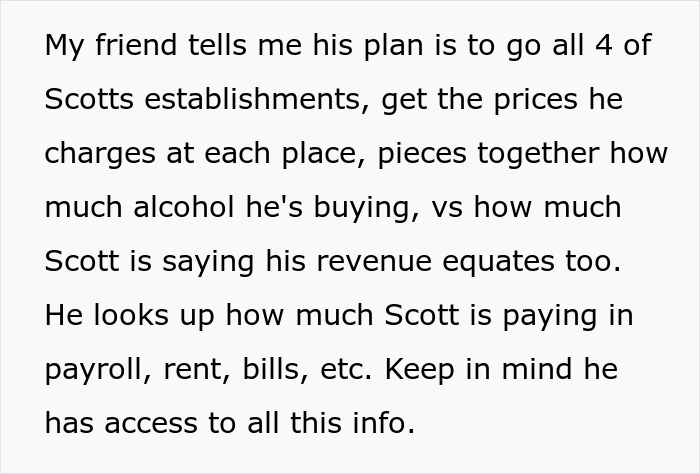 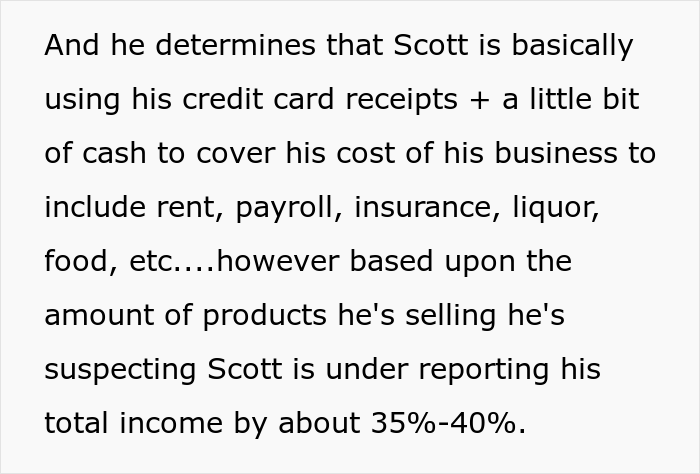 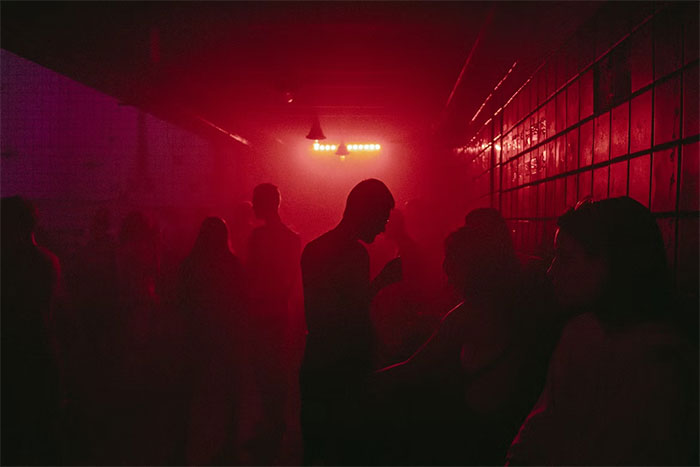 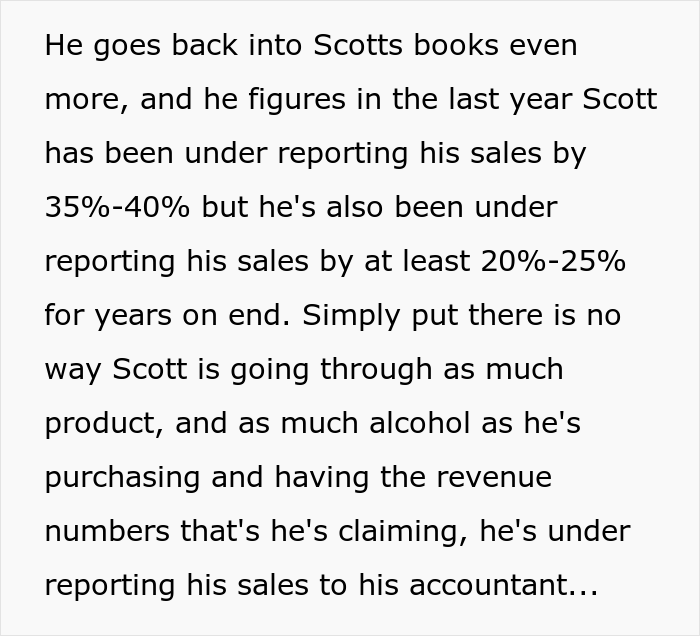 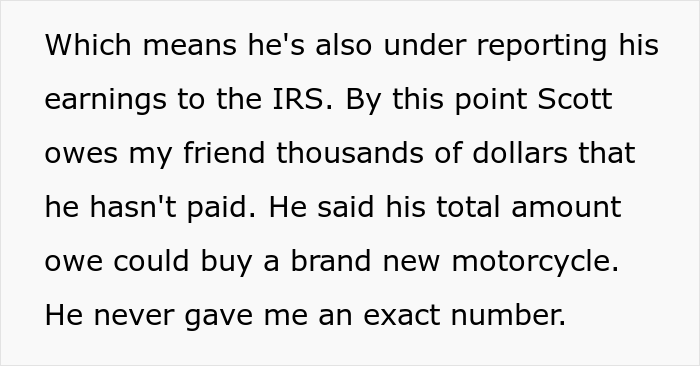 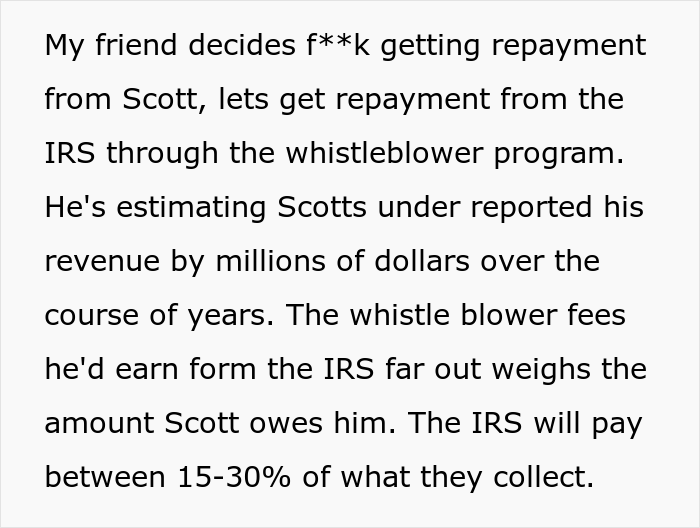 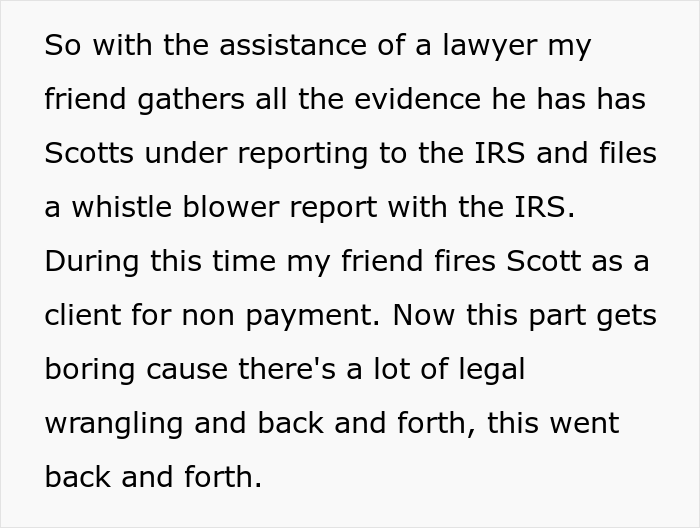 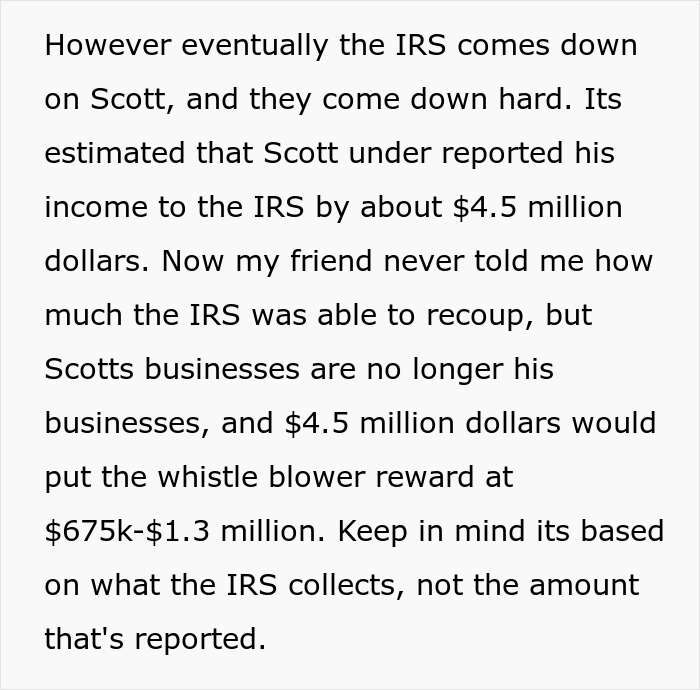 People pointed out that this story is a great example of how you should never mess with an accountant, others shared their own experiences 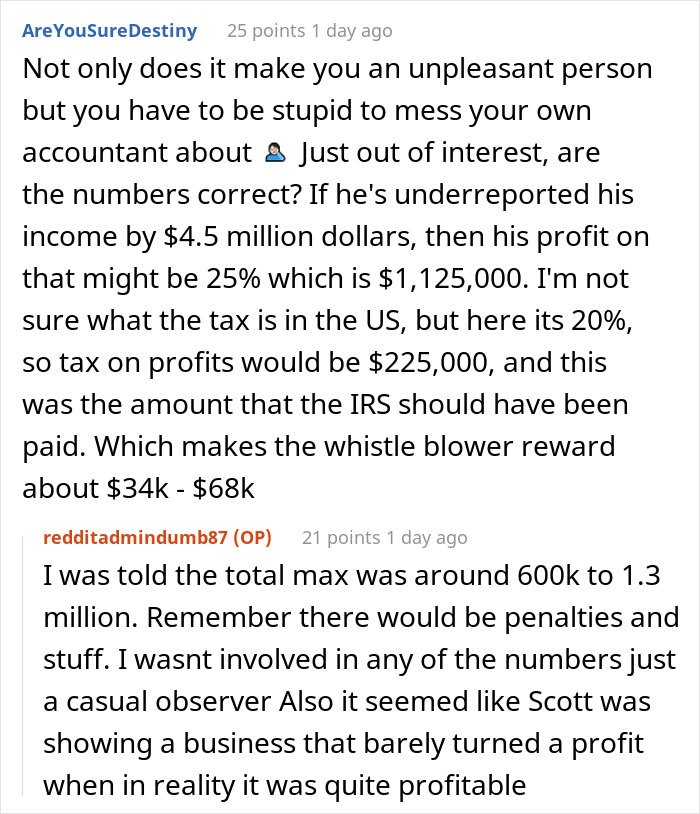 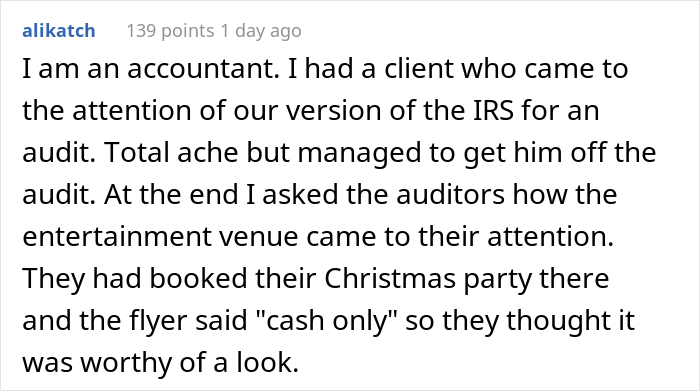 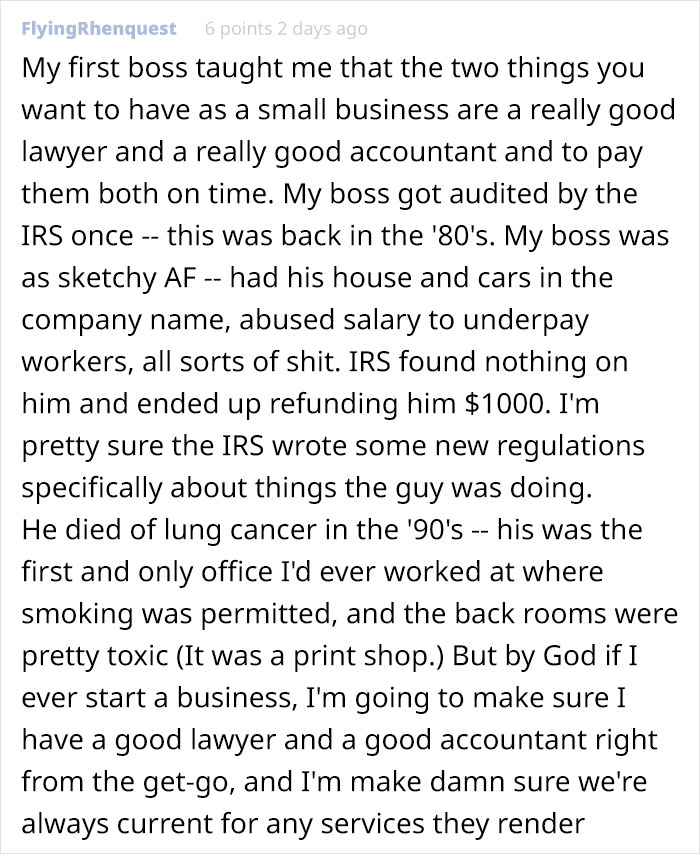 The post “You Should Always Pay Your Accountant, Especially If You’ve Got Skeletons In Your Closet”: Shady Business Owner Who Tried To Get Away With Hiding His Finances Faces Epic Revenge first appeared on Bored Panda.