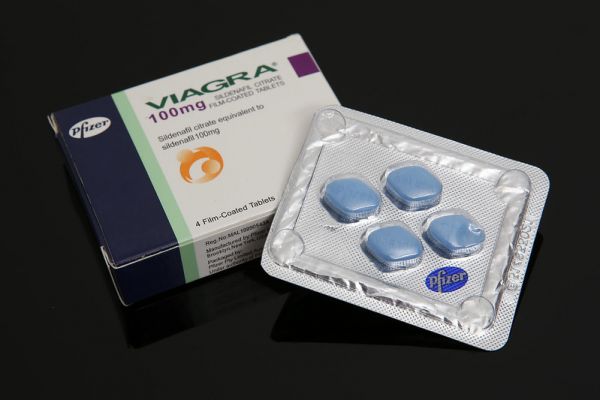 The drug sildenafil was first prescribed to treat high blood pressure. Then a side effect emerged in that it caused erections in the men who were taking it to treat their high blood pressure. Under the brand name Viagra, it became a sensation for treating erectile dysfunction. And now it may be our newest weapon in the battle against Alzheimer’s disease.

In a study involving over seven million people, the use of sildenafil was associated with a 69% reduced incidence of Alzheimer’s. Feixiong Cheng of the Cleveland clinic is the lead author of the study published in the journal Nature Aging. His team combed data on 1600 drugs already in use to see what correlation these drugs had with Alzheimer’s, and sildenafil showed the most promise of them all. Of course, correlation is not causation, so further study is needed. A new trial is already in the works to see if sildenafil has any effect in the early stages of Alzheimer’s. Also, since most people who take Viagra now are men, gender studies will need to be done. Read more about this research at The Daily Beast. -via Damn Interesting