Losing a loved one—a parent or sibling—is unimaginably painful. Life isn’t the same without them. And everyone grieves differently.

However, that raw grief shouldn’t be used as an excuse to make someone else’s life even worse. A woman asked the AITA subreddit for advice after a very dramatic situation at her home. Her brother-in-law’s kids had lost their mother earlier that year and were still grieving. While staying over at the redditor’s house, they completely destroyed the three toilets in a prank gone very wrong and then pretended like the ‘boiling water bandits’ were at fault.

The OP got upset with them and then turned to the internet for a verdict on whether or not she had overreacted. She felt that she may have been way too harsh in what she told her nephews. Read on for the full story, in the redditor’s own words.

Bored Panda reached out to comedy writer Ariane Sherine, the author of ‘The How of Happy.’ She was kind enough to share some insights about pranks, as well as the role that humor plays while grieving. Scroll down for her comments.

Everyone grieves differently. However, some behavior is completely unacceptable 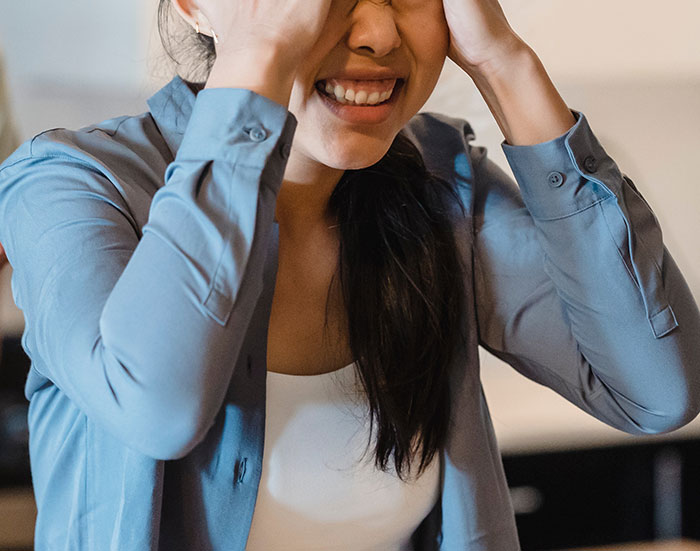 A woman shared how her grieving nephews watched Home Alone and, inspired by the film, damaged her home 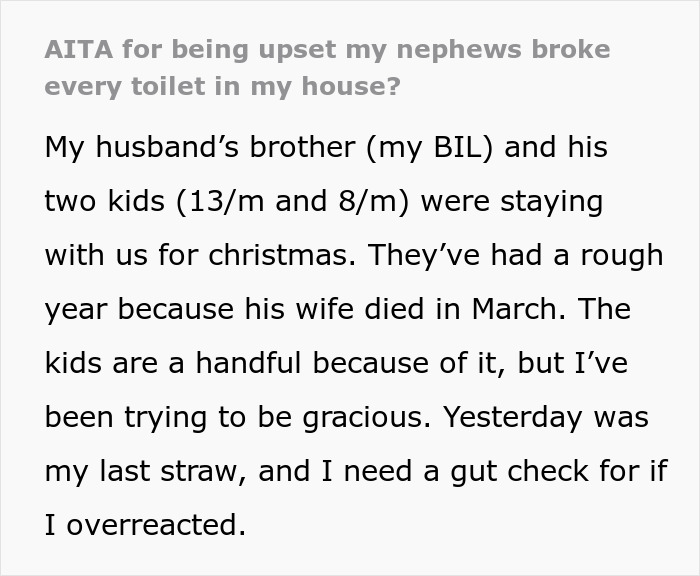 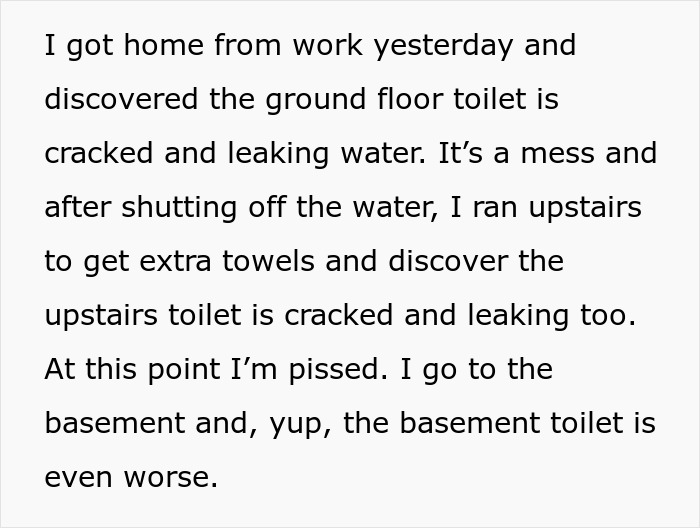 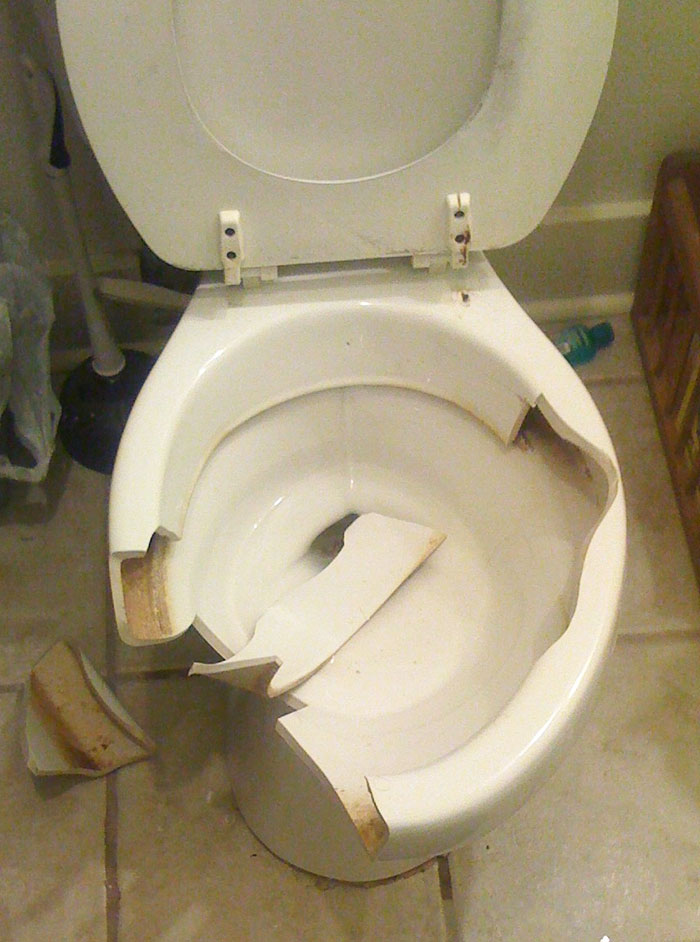 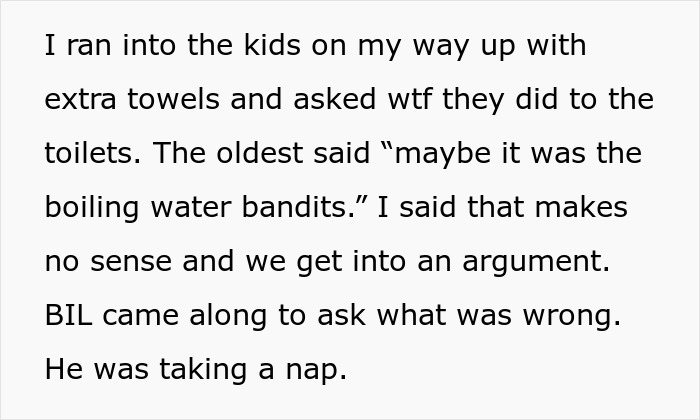 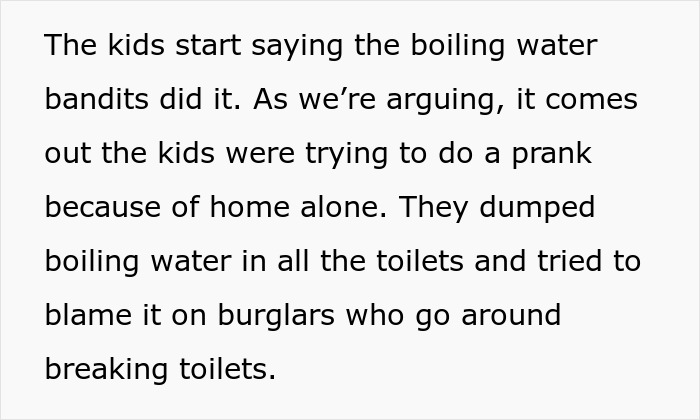 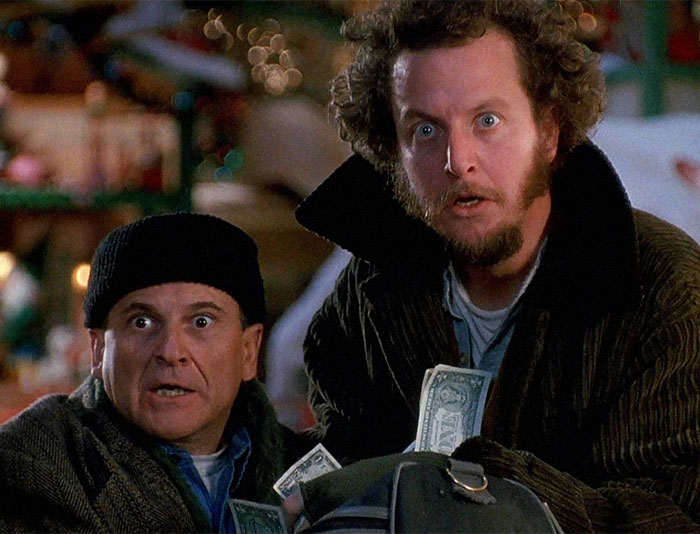 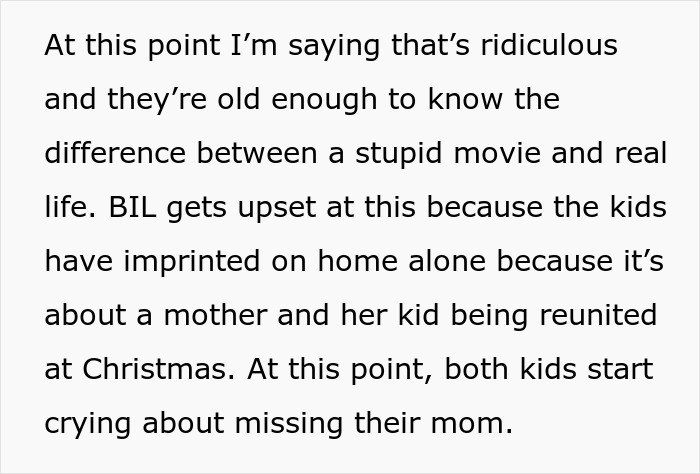 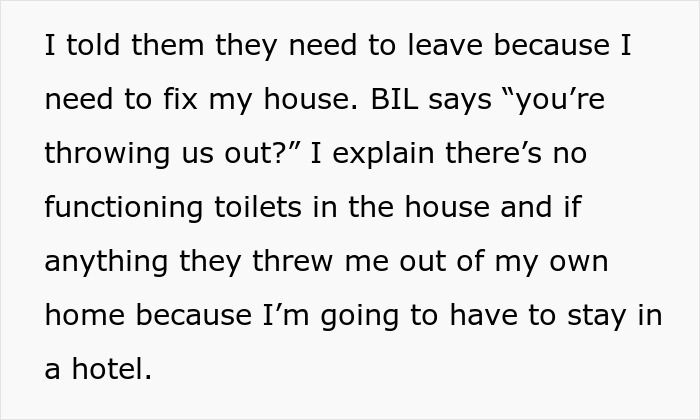 As brutal as it might sound, grief isn’t a blank cheque that allows people to do whatever they want to do. There are clear limits, like harming another person or their property. Similarly, with pranks, they clearly go too far when they’re causing tangible harm. If someone isn’t laughing, you probably screwed up.

The author of the AITA story felt conflicted about calling out her nephews, considering that they had lost their mother not too long ago. However, she also felt like she had to make her boundaries very clear. After all, they broke all of the toilets in the house and tried to pin it on the ‘boiling water bandits.’ This is the first time that we’ve heard of ‘Home Alone’ inspiring kids to prank others to this extent.

Bored Panda got in touch with comedy expert Ariane, from the UK. She answered our questions about where the line is when it comes to pranking others, and shared her insights on the relationship between humor and grief.

“For me, the line is if it’s likely to cause serious harm or upset,” the author of ‘The How of Happy’ told us. She added that, in this particular situation with the toilets, the prank has also gone too far because it has caused “great inconvenience.”

“Destroying another person’s property and costing them great amounts of money falls into this category,” she explained.

Because everyone grieves differently, they might view comedy from different perspectives. For example, someone might feel guilty about laughing, having fun, and enjoying life weeks, months, even years after the death of a loved one. On the flip side, some individuals embrace comedy.

We wanted to get comedy expert Ariane’s opinion on the role of humor during exceptionally difficult times.

“I think humor gives us perspective. Seeing the lighter side of life makes the darker side seem less bleak,” she told us.

“When you’re laughing, you can’t cry or be scared or sad—if only for that moment.”

Previously, Bored Panda had spoken about grief with psychotherapist Silva Neves. He answered our questions during an earlier interview. He stressed the fact that people really do grieve differently.

“Some grieve with a lot of crying and others grieve with being practical, and anything else in between. Not seeing any tears does not mean that people are not grieving. The process lasts as long as it needs to last, there is no time limit,” he explained to us.

“Usually, grieving diminishes over time, which means that people become less and less upset over time, but some people will never ‘recover’ from grieving, especially those who lost a very important person. Most people learn to live with grief and sadness. Significant dates, such as anniversaries, may always be painful,” the psychotherapist said.

“Although there are some common knowledge about grief, such as ‘stages of grief’, a lot of people don’t follow ‘stages’ of grief because grief can be messy and unpredictable. The best way to support someone who is grieving is by sitting with them, listening to them and that’s it,” he told Bored Panda.

“It is also important not to tell people ‘I know how you feel’ because grieving is so unique, nobody can know what another person’s grieving feels like, but perhaps we can imagine how painful it is. A lot of people get a lot of support with grief at the beginning of the loss, but often people stop talking about after a while.” 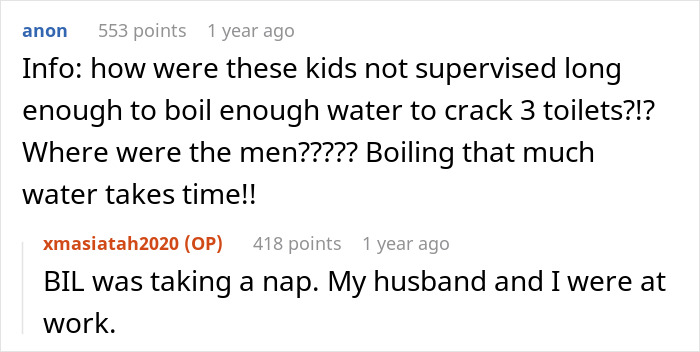 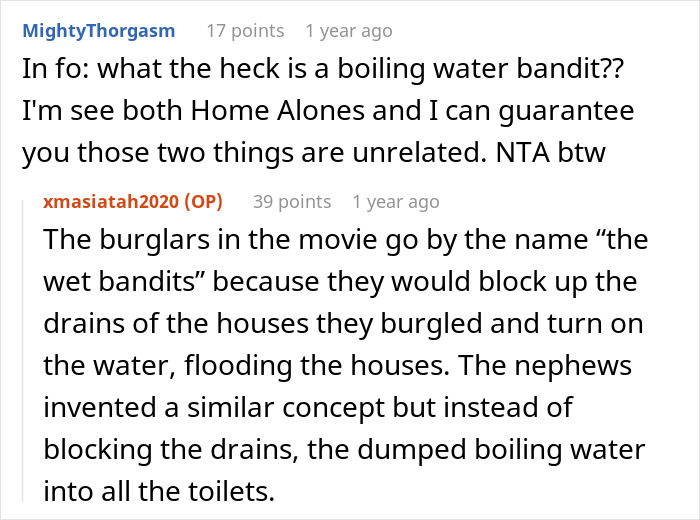 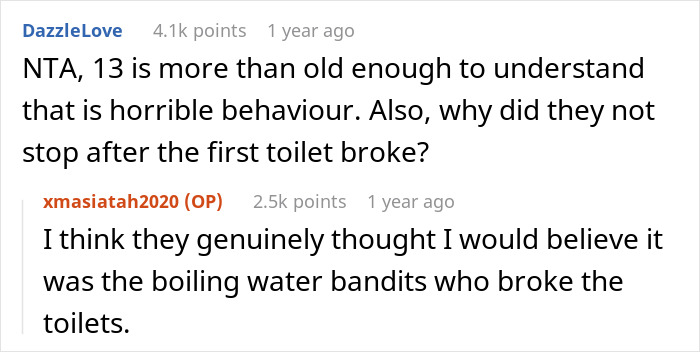 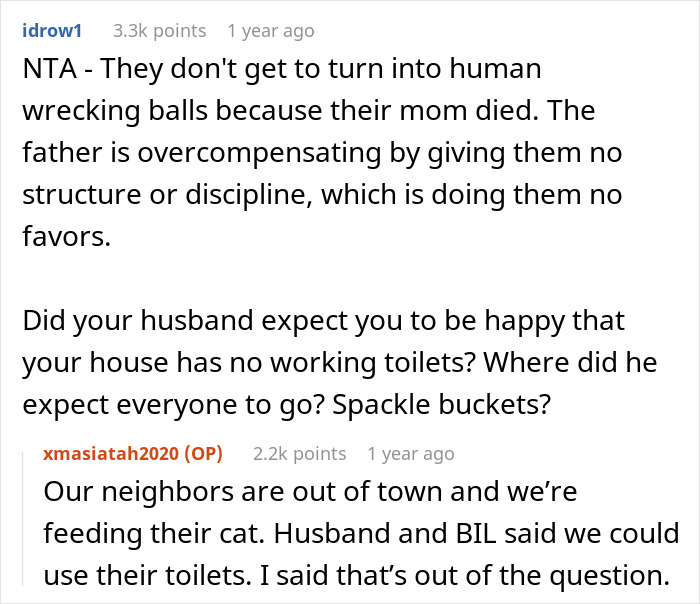 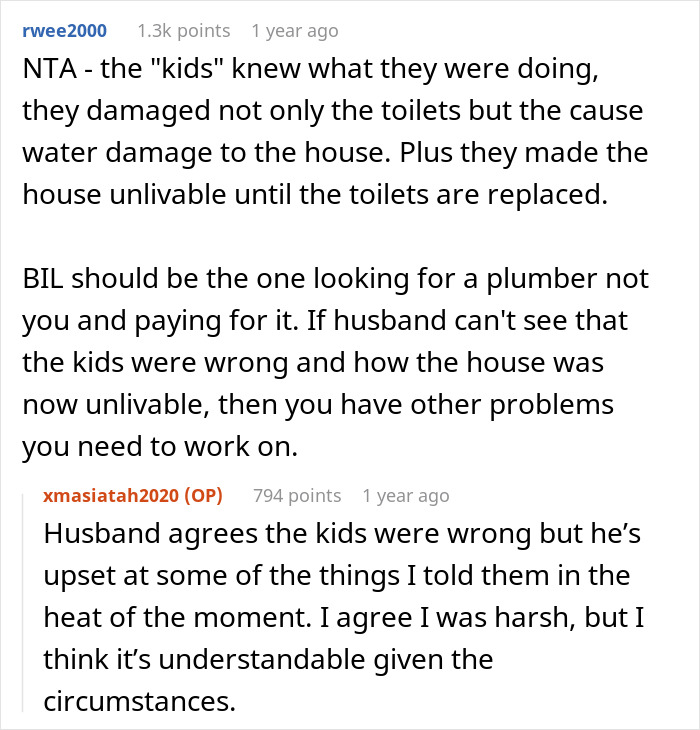 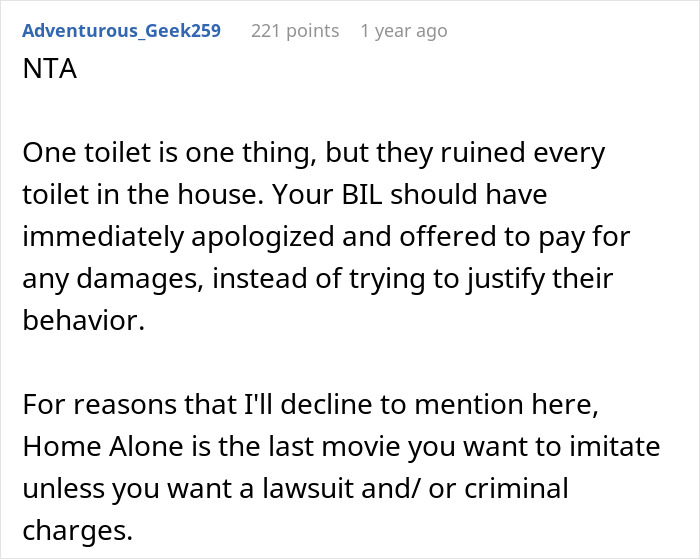 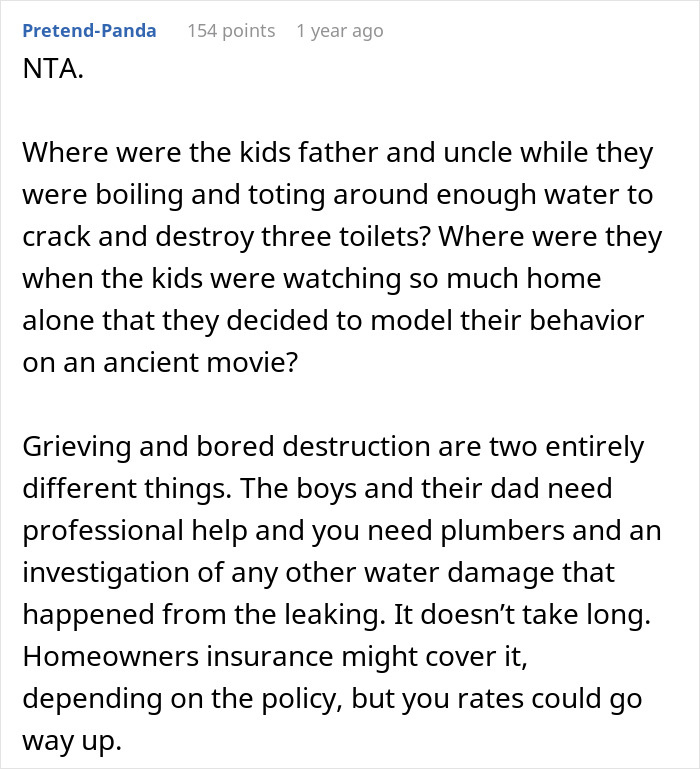 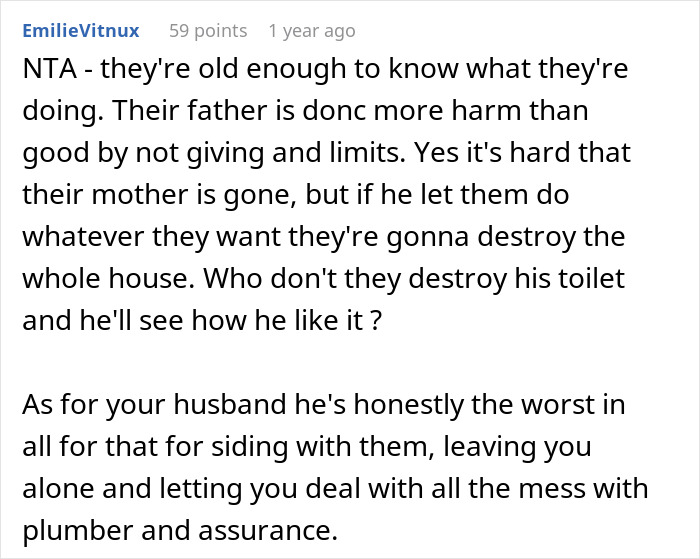 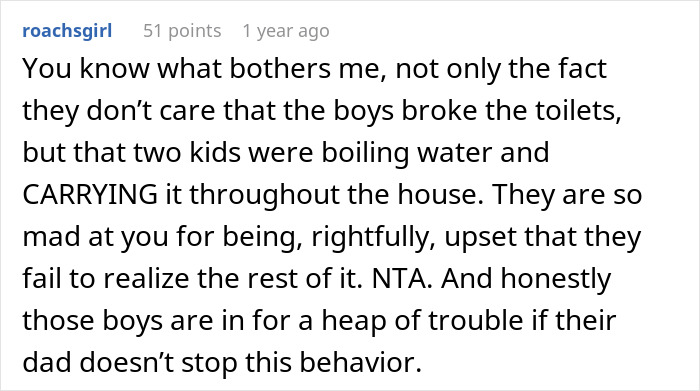 However, some folks were of the opinion that pretty much everyone was to blame here 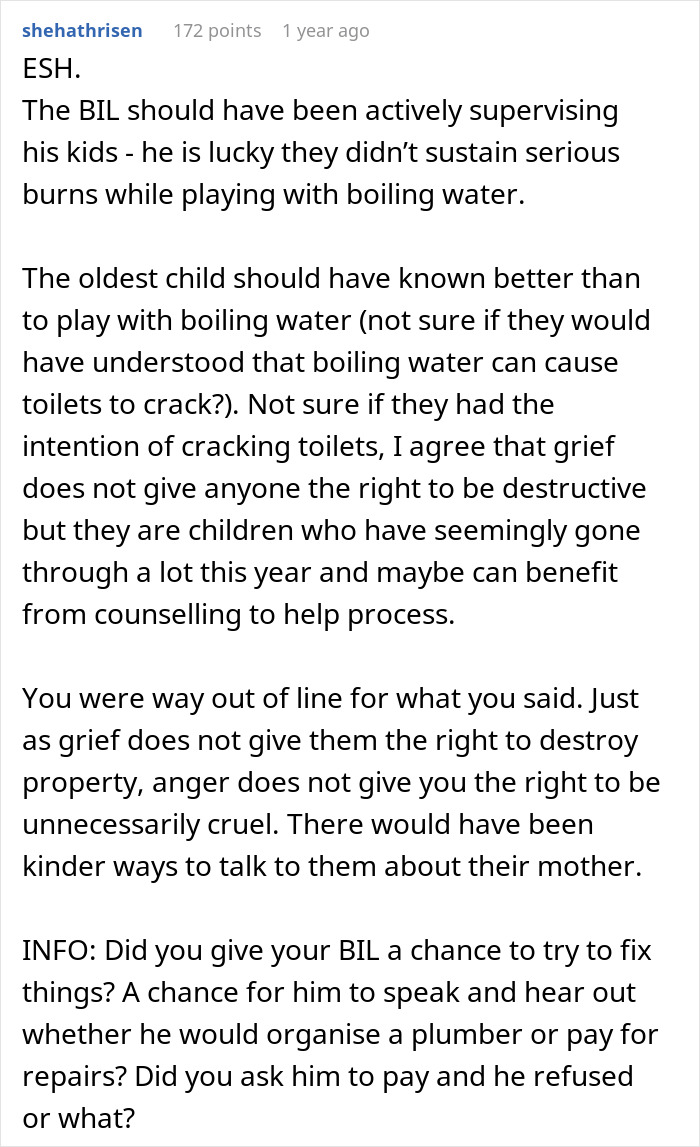 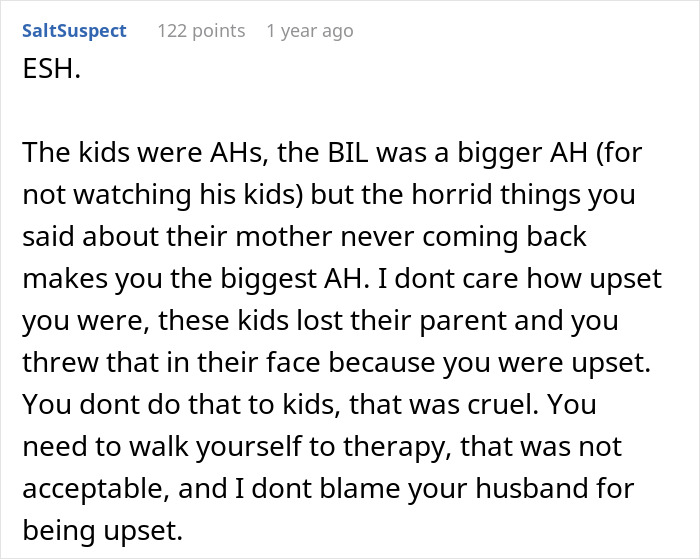 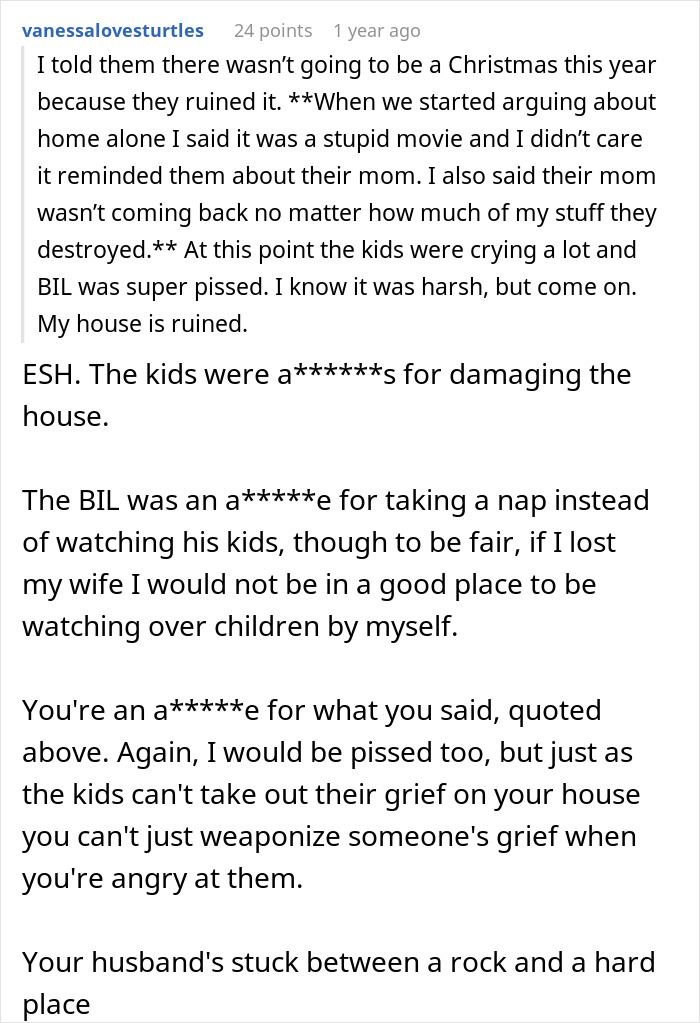 Some internet users ended up siding with the prank-loving kids 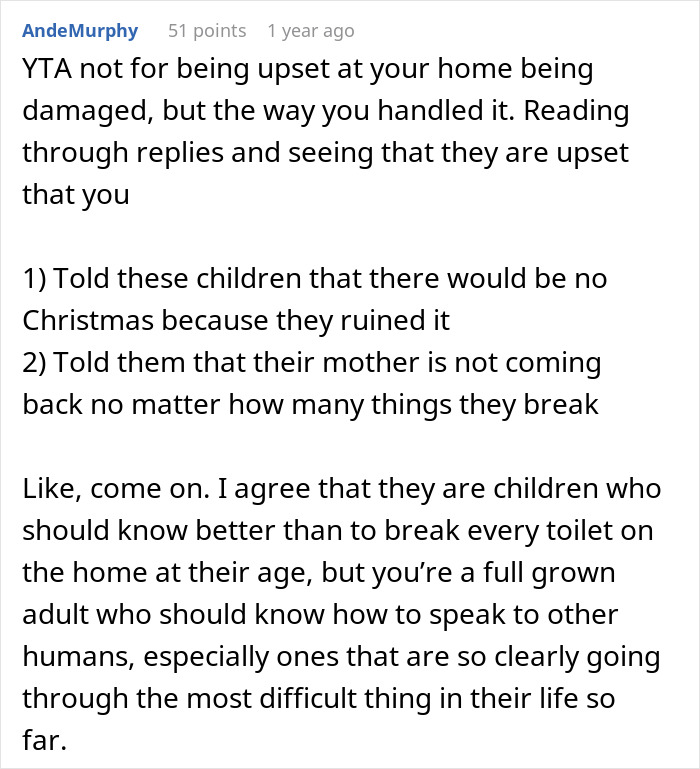 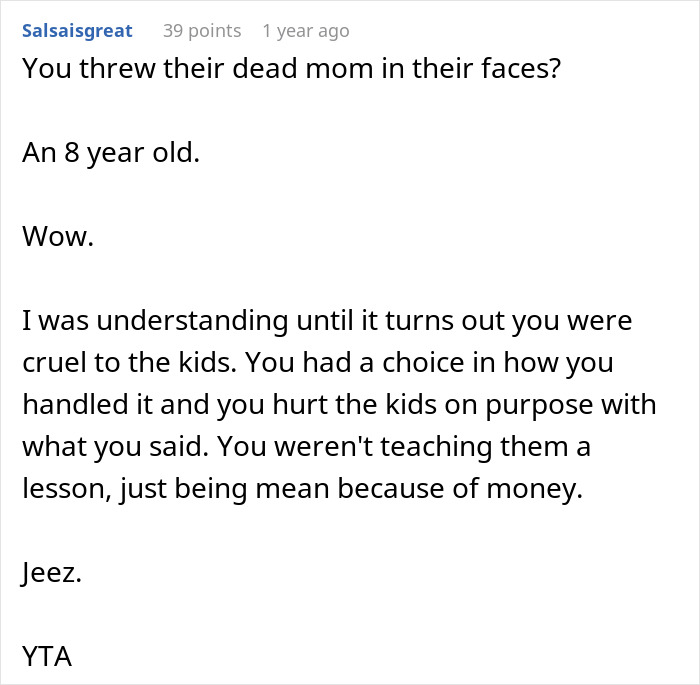 The post “You’re Throwing Us Out?”: Woman Throws Out Her Husband’s Brother And His Two Kids From Her Home After They Broke All The Toilets first appeared on Bored Panda.