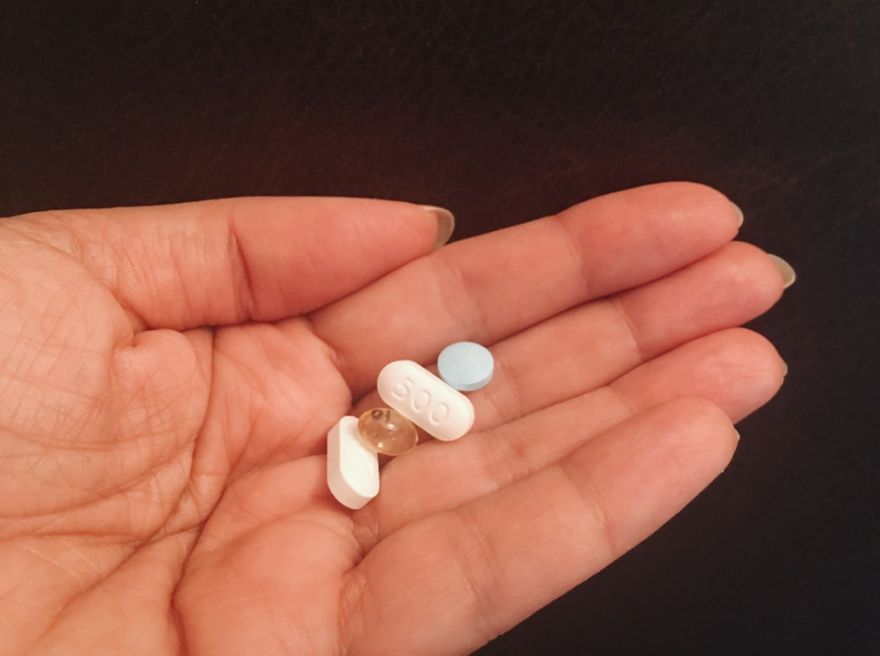 We don’t have a cure for HIV yet but a study has found that by using antiretroviral treatments (ART), the spread of the virus could be suppressed to effectively zero transmissions.

Researchers involved in the massive study, published in the medical journal The Lancet, believe this could be the definitive study on whether current antiretroviral drugs are effective at stopping HIV.

The research studied around 1,000 couples with one being HIV-positive and the other negative. Throughout eight years of the study, not one was infected with the virus. There were some who got infected but that was due to extraneous factors, that is, they contracted the virus from HIV-positive people who didn’t take antiretroviral drugs.

Such conclusive evidence on the effectiveness of the drugs “is necessary to promote the benefits of early testing and treatment and to tackle stigma, discrimination, and criminalisation laws that continue to affect HIV-positive people,” the authors wrote.

The Lancet provided a formal comment on the study from Myron Cohen, a physician with the University of North Carolina’s Institute for Global Health and Infectious Diseases. These important findings, he said, should “serve to inspire and challenge us” to overcome the roadblocks that prevent HIV-positive people from receiving treatment.

The full study has been published on The Lancet.