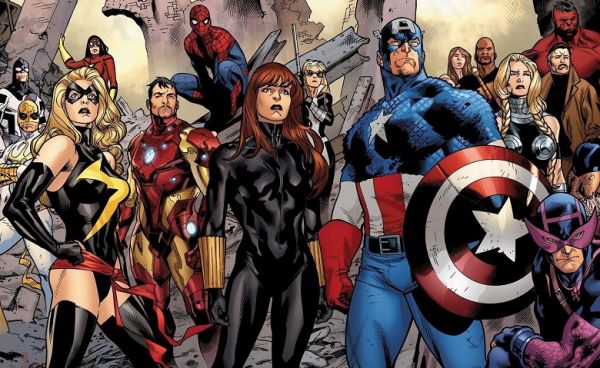 In the 1980s and ’90s, the success of Superman and Batman raised interest in movies from Marvel comic books, but there were multiple factors working against such an idea. Movie studios didn’t understand the draw of comic books. Movie rights to Marvel characters were scattered among several studios. Special effects weren’t up to the job. And the deals that were required turned out to be quite complicated. A bunch of projects were started, but were never completed.

The most well-known—and perplexing—scrapped Marvel movie remains James Cameron’s attempt at Spider-Man in the years after Terminator 2 was released. This one was pretty far along at Carolco Pictures, with Cameron writing an extensive treatment focusing on Peter Parker developing his super powers, falling in love with Mary Jane Watson, and taking on villains like Electro and Sandman.

Though those sound like the pillars for any Spidey origin story, there were plenty of off-brand moments in the film, such as its heavy profanity and the infamous sex scene between Peter and Mary Jane atop a bridge tower. This take on the Wall Crawler probably wouldn’t have found its way into your Happy Meal. The whole project fell apart when Carolco went under, which gave way to Sam Raimi’s mega successful 2002 Spider-Man.

Other projects included Tom Cruise as Iron Man and Wesley Snipes as Black Panther. Read about those and more Marvel movies that weren’t made at Mental Floss.