We get used to seeing big-name brands like Pringles or Warner Bros everywhere. Like it or not, we form deep and even emotional ties with their qualities, logos, and characteristics. So when these companies decide to shake things up and change their “face” with a great brand refresh, the public takes notice. And since the stakes are this high, an obvious step in the wrong direction fires up our inner critic and almost begs us to poke fun at the results.

The margin for error is thin when it comes to redesigns, but it’s not only brands that get impacted by the obvious flaws designers didn’t pick up from the start. From products to artwork to our favorite animated shows, some updates simply go awry. In fact, they have even inspired one subreddit to go on a quest to shed light on some of the most unfortunate ones.

Aptly titled ‘Crappy Redesign’, this online community prides itself on sharing only the cream-of-the-crop examples of terrible changes in our favorite brands — and they mercilessly shame them online. Below, we have gathered some of the best cases from the community to share with you all. So continue scrolling, upvote the ones you loved hating most and let us know what you think of them in the comments!

Psst! If you’re in the mood for some more poor design madness, check out our earlier pieces here, here, and here. 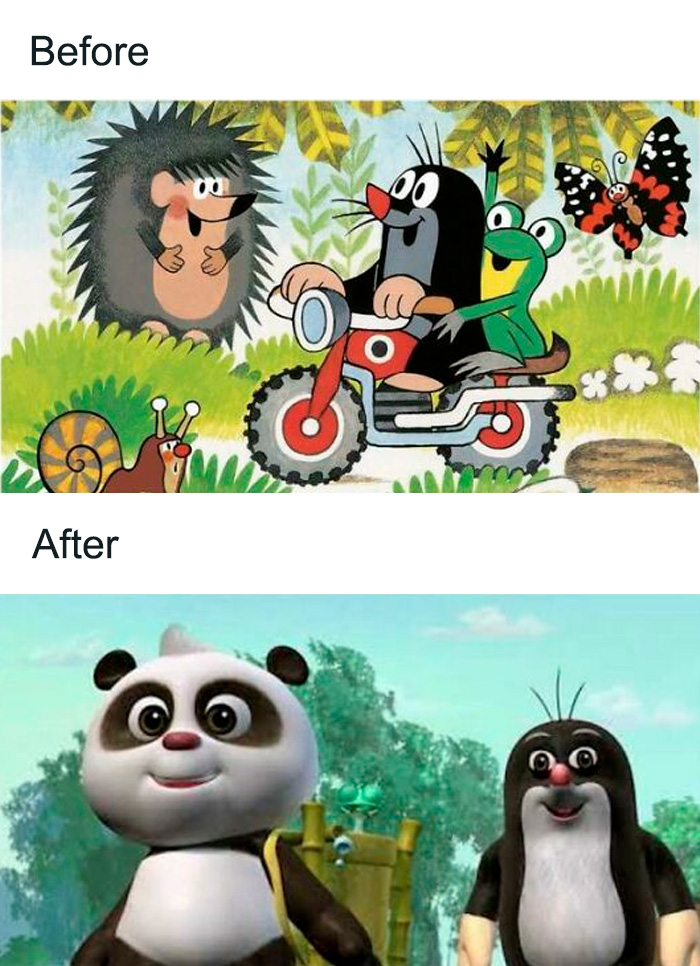 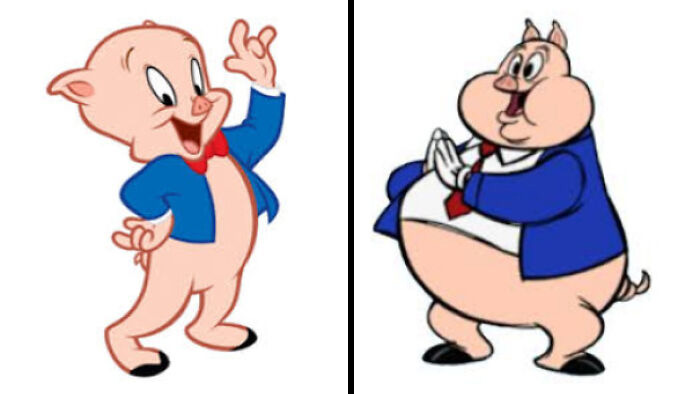 #4 Heroes In The Half-Shell To Whatever This Is 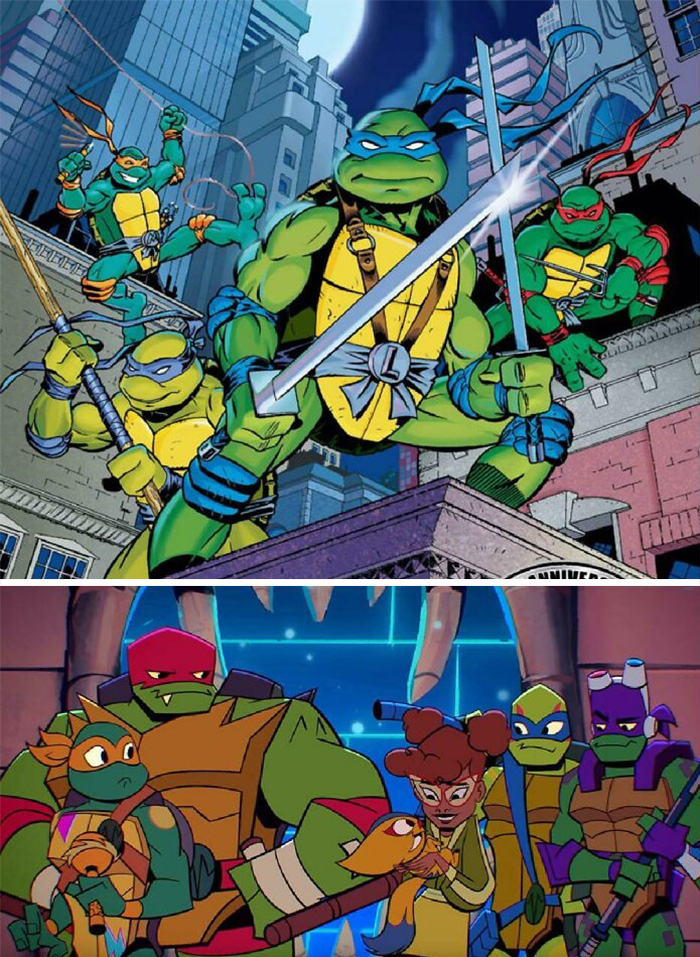 #5 This Is Just Awful 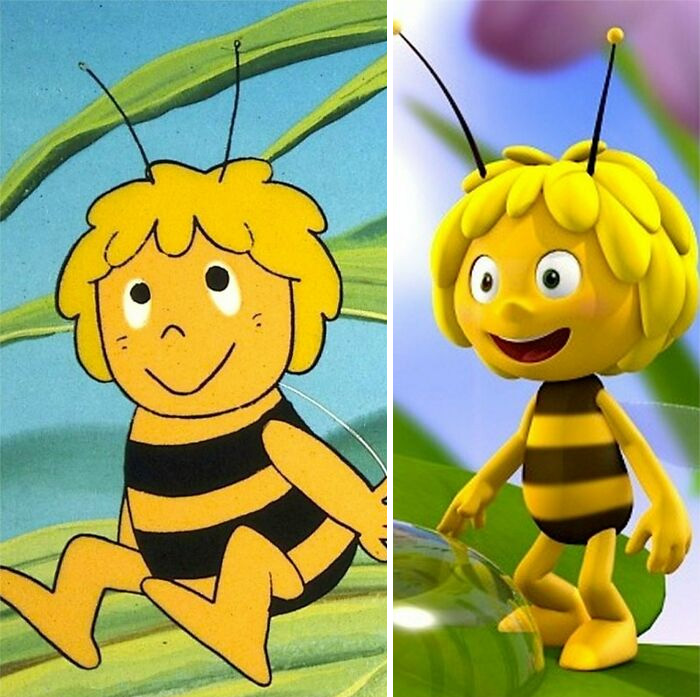 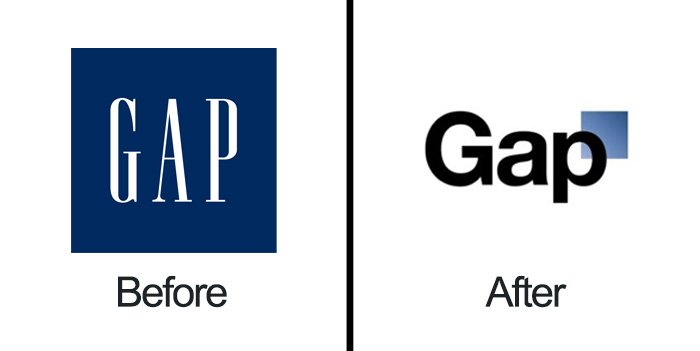 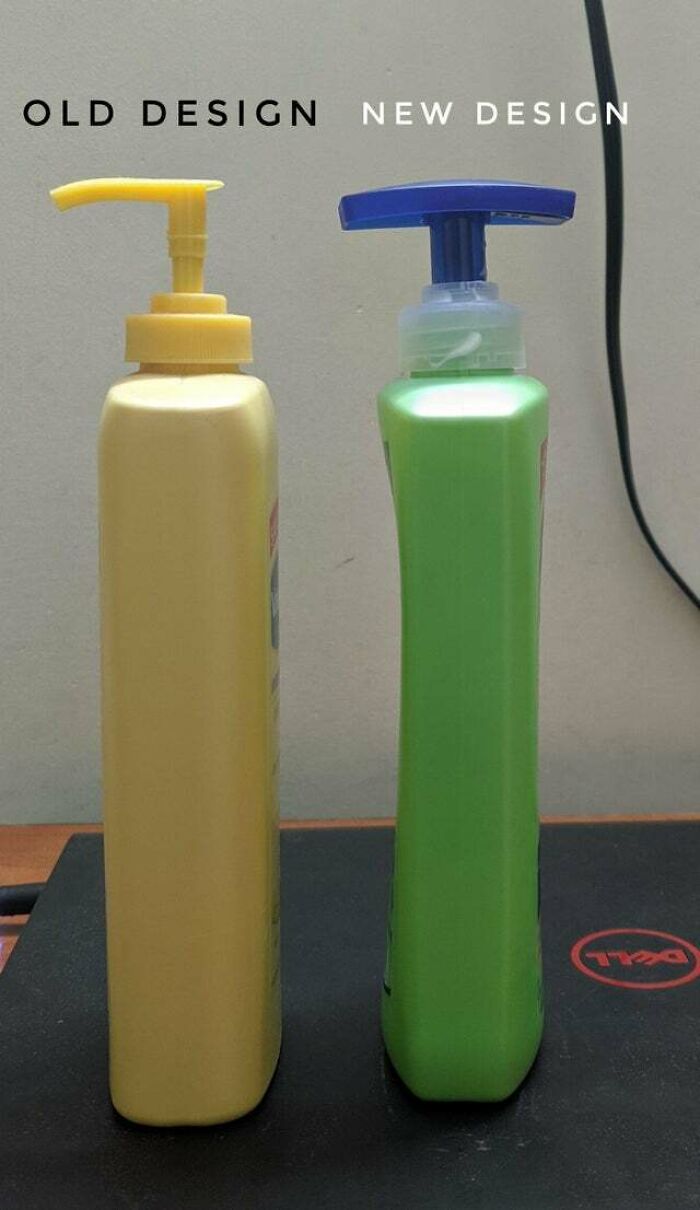 #8 From Restoration To Redesign Real Quick 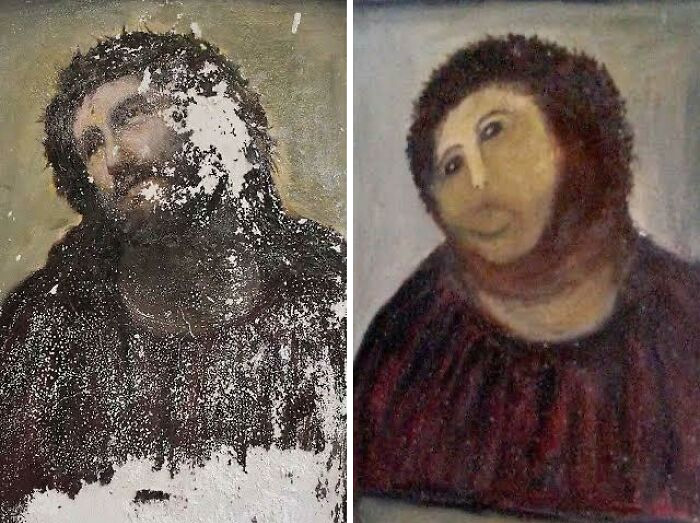 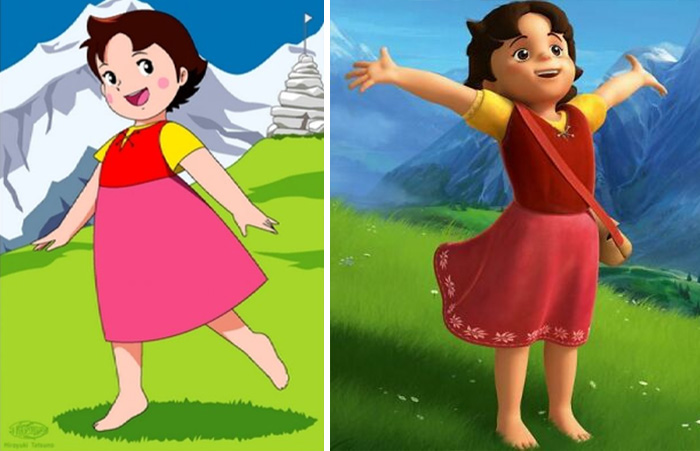 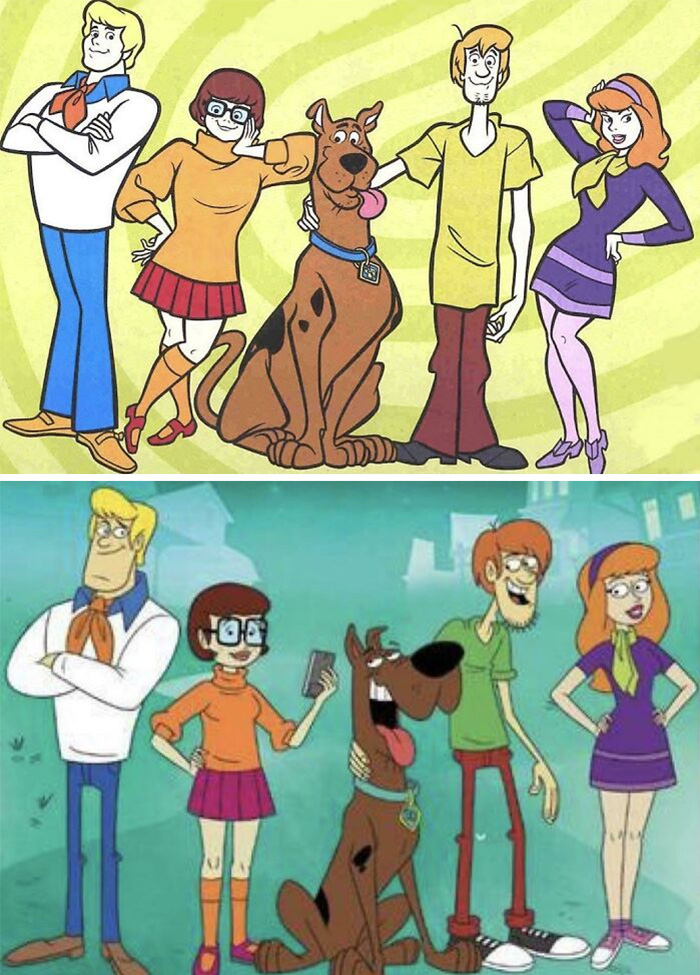 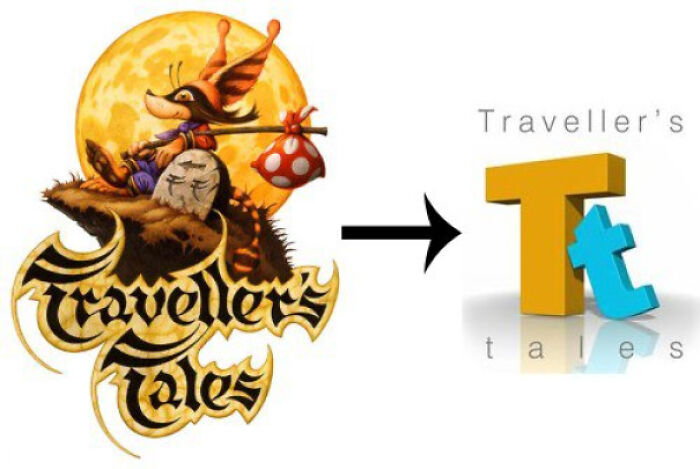 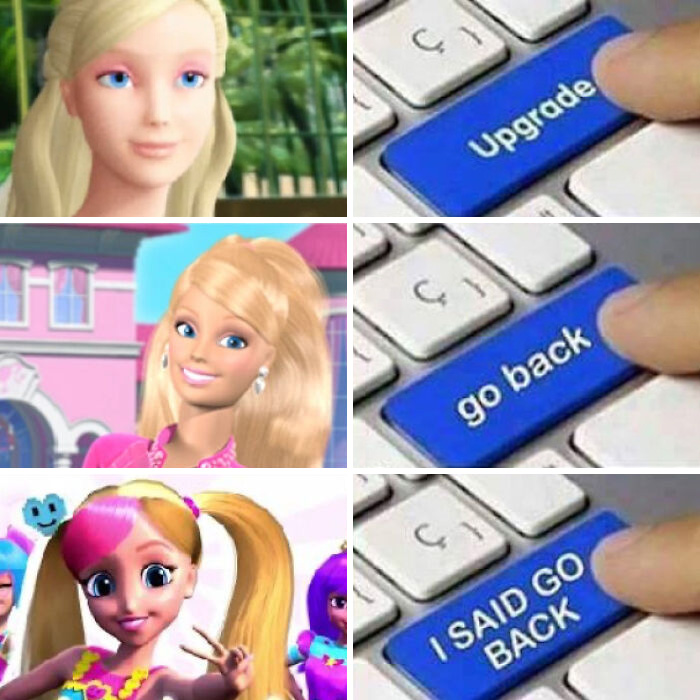 #15 They Removed The Native American, But Kept The Land. Classic 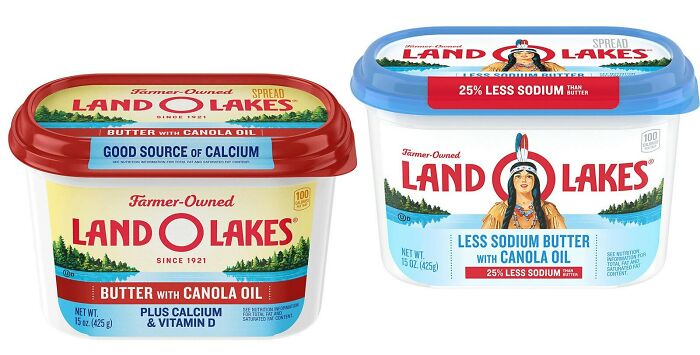 #16 Formula 1. I Understand Why They Changed It, But Dammit, The Old Logo Was Iconic!

#18 What Will Be Next ? It’ll Finish The Circle ? Nothing Is Going Right With The New Logo 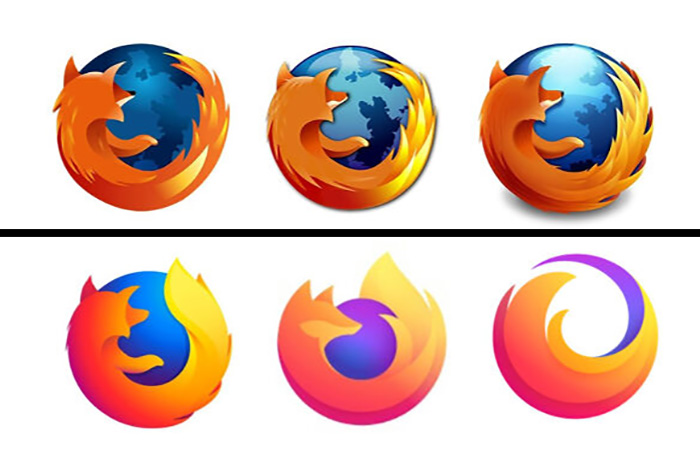 #19 Look How They Massacred Pringles Logo

#20 So Will The Films Get More Simplified? 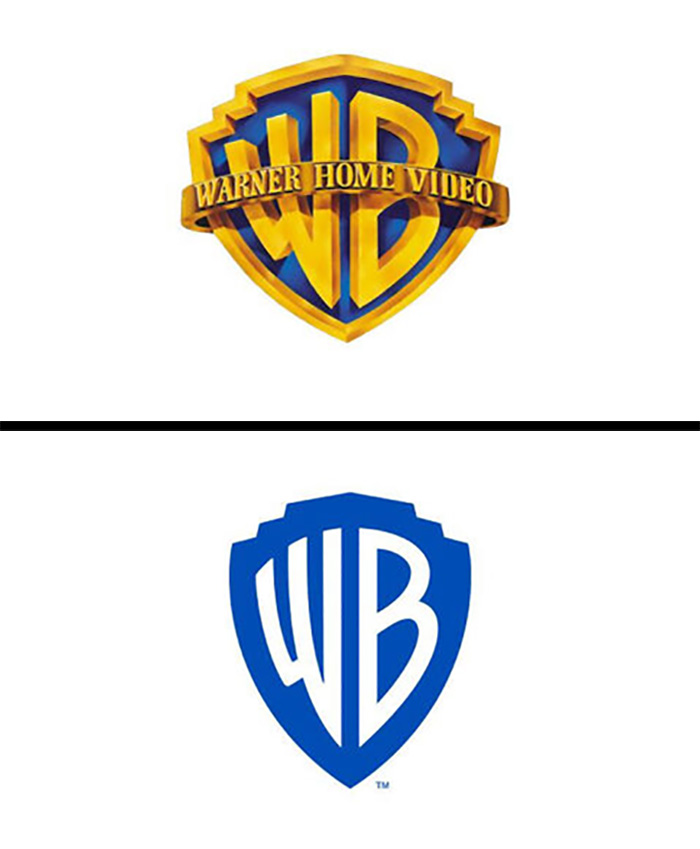 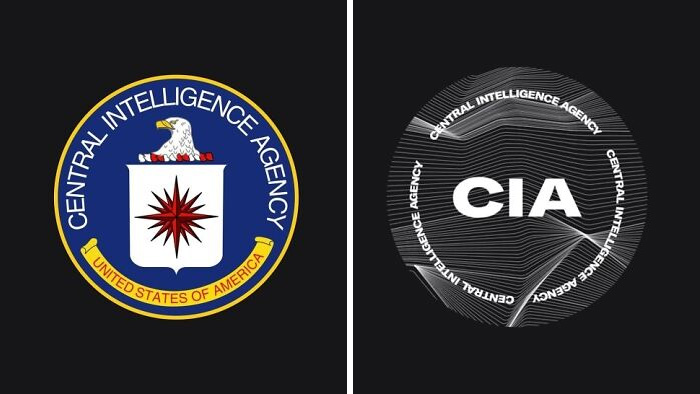 #22 Probably One Of The Worst Redesigns In Cartoon History 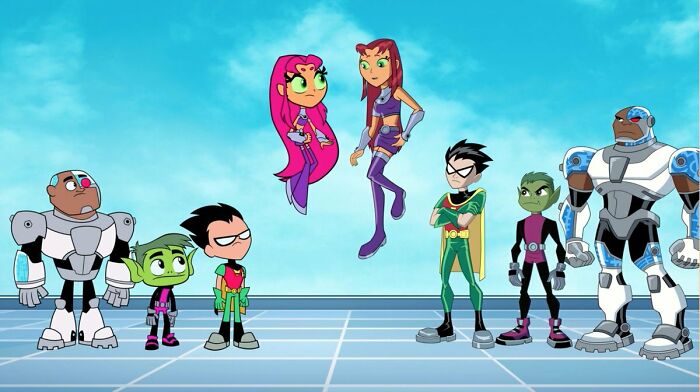 #24 Look How They Massacred My Boy 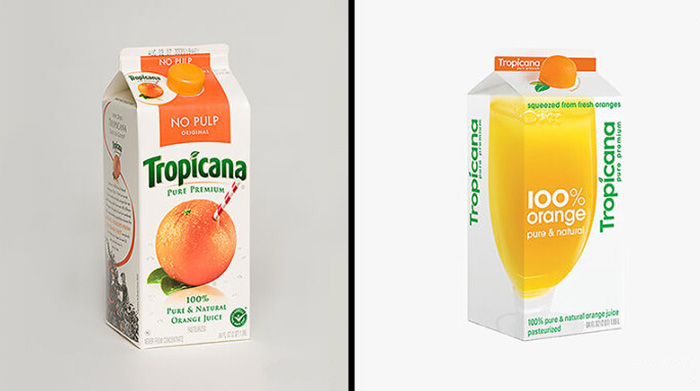 #25 Why Change It? The Old One Was Just Fine

#26 The New Intel Logo Is So Boring

#27 I Can’t Believe They Just Did That 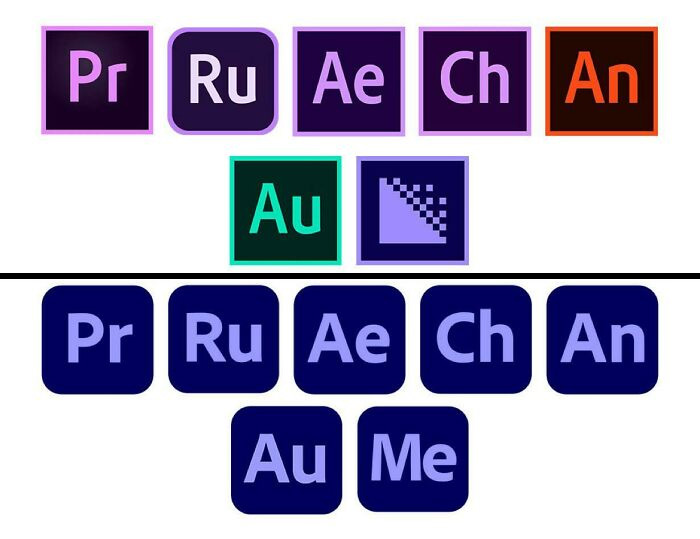 #28 Look How They Massacred The Google Photos Icon

#29 Fireman Sam. Norman Price Looks Like He Works For A Lipstick Company 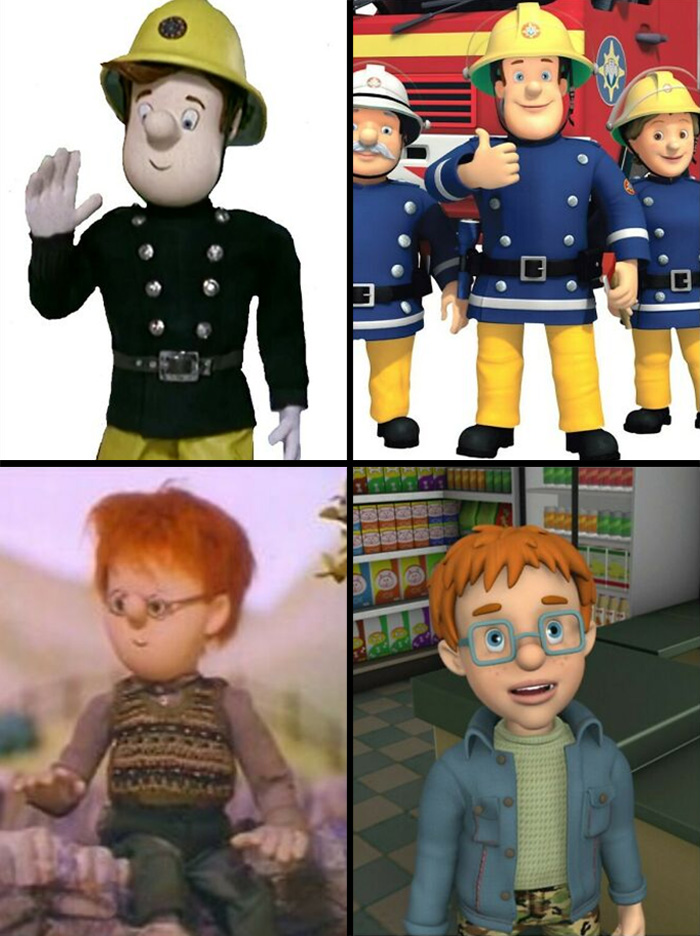 #30 Thousands Of Cgi Assets Wasted In One Fell Swoop 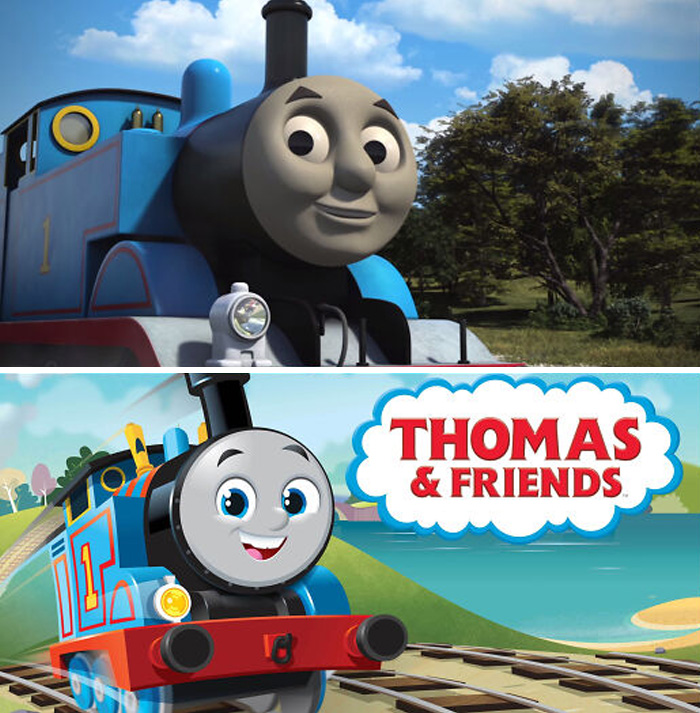 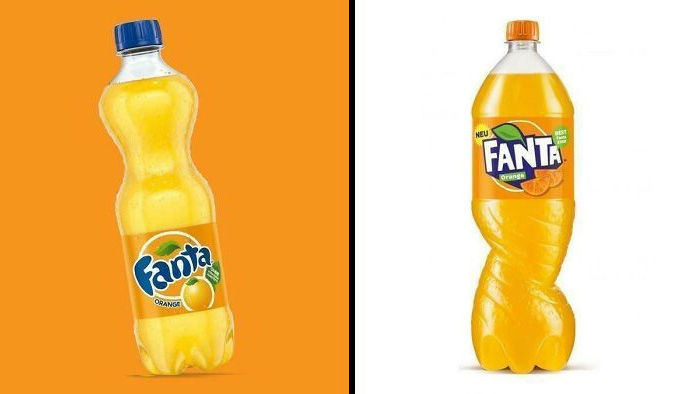 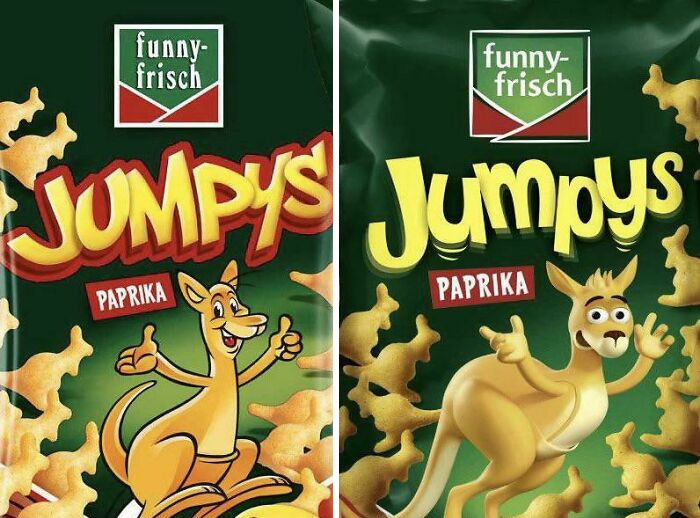 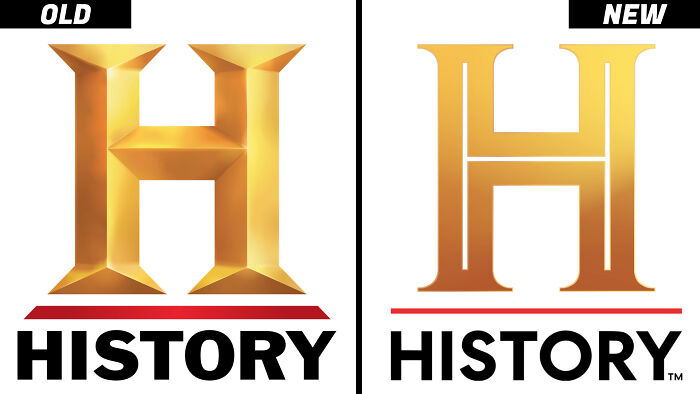 #34 How The Mighty Have Fallen 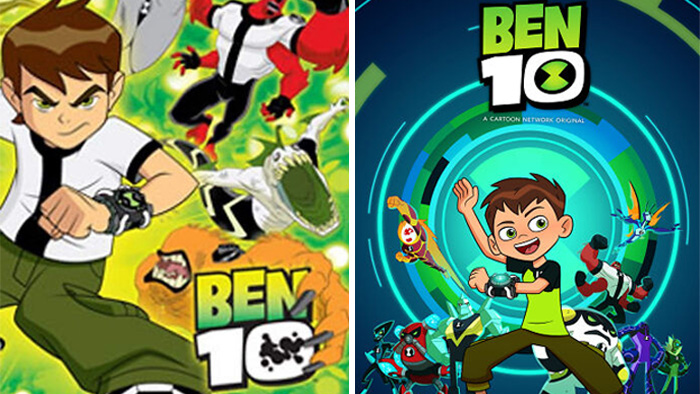 #35 Burger King Was Another Victim Of The 90s Redesigns 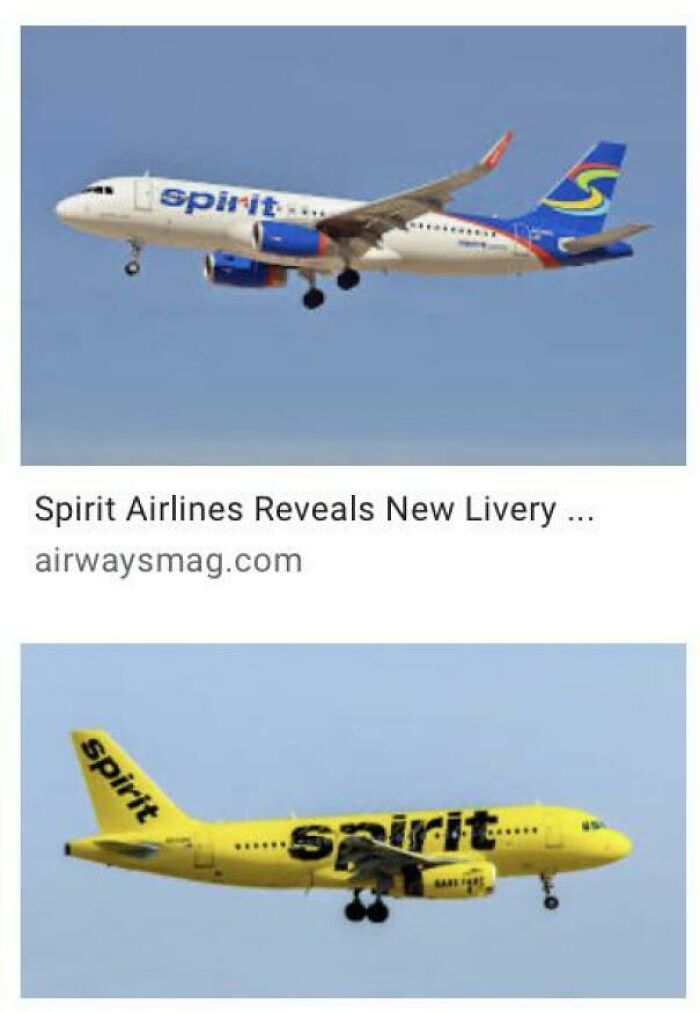 #39 I Don’t Like The New Aldi Süd Logo Redesign 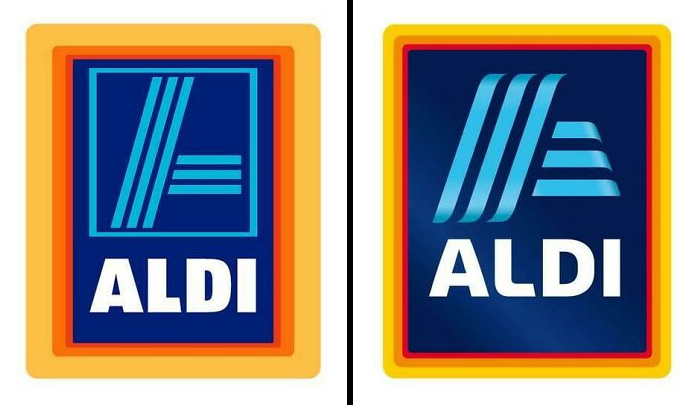 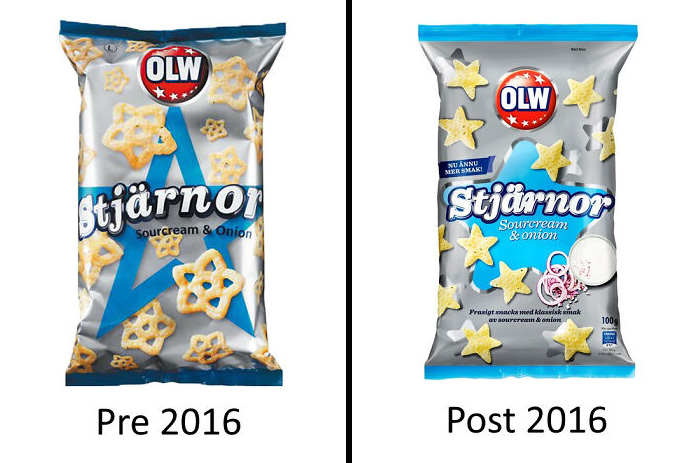 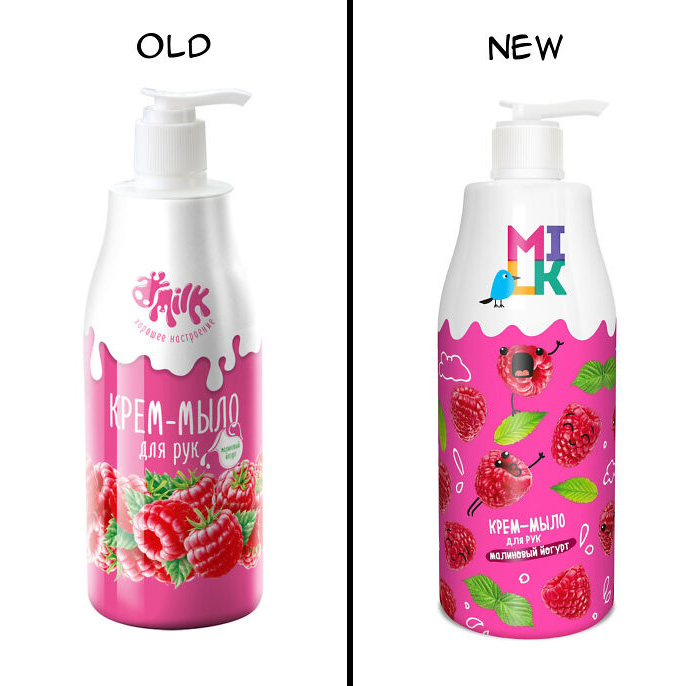