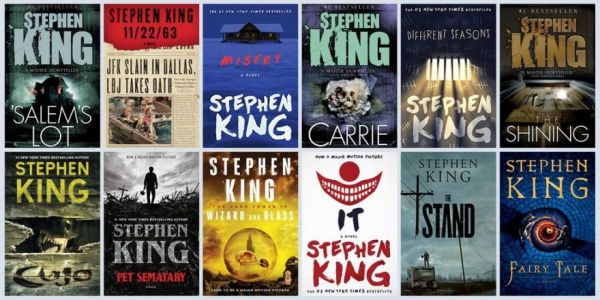 Stephen King’s first published novel was Carrie in 1973. It established him as an author to watch, and since then he’s produced 75 books, plus short stories, magazine articles, and other media. Some of those books veer from his normal horror format; some are compilations of short stories. Some you’ve never heard of, and some became pop culture icons, such as The Shining and It. Some folks only know Stephen King from the movies, which might make a ranking of his books a little hard to take, because King has had variable control over how films based on his stories turn out. Book lovers may have some strong disagreements with a ranking of all 75 Stephen King books at Esquire, but that’s what rankings are for. Each listing has a short synopsis, a critique, and a link to buy the book. You might even find a new book to read here! -via Metafilter