It’s not rare for people from all over the world to come together online to express their frustration with American tourists. And as a new viral TikTok video shows, that includes their compatriots too.

Earlier this month, content creator Elisheva, who currently lives in Scotland, turned to the social media platform to share a few stories she witnessed at a local pharmacy that illustrate the (in)famous notion of US citizens thinking the whole world has to revolve around their country.

Of course, ignorance isn’t exclusive to just one nationality. It’s universal. However, with so many travelers coming from this corner of the globe, theirs is often on display the most.

Meet Elisheva, an American currently living in Scotland who witnessed just how ignorant her fellow citizens can appear abroad 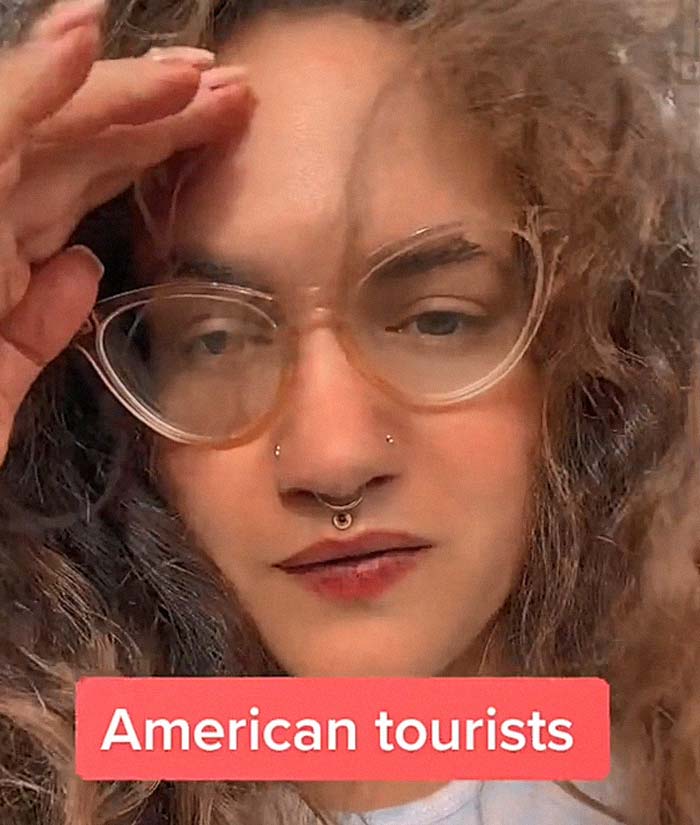 She recalled the worst ones on TikTok 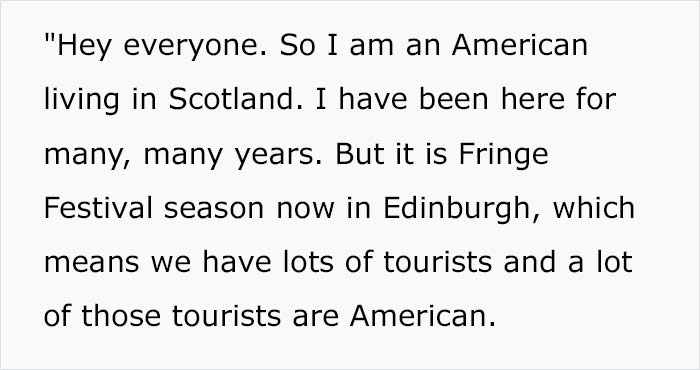 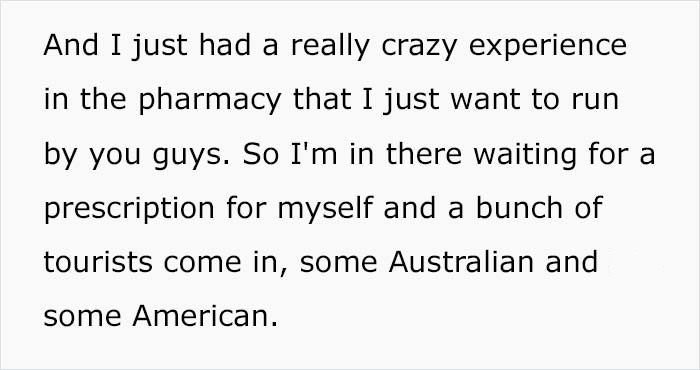 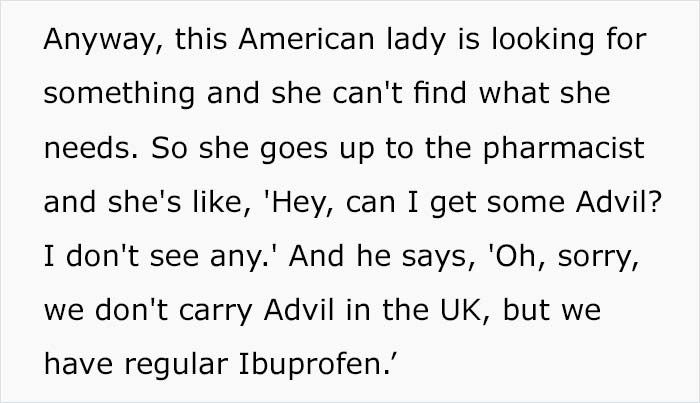 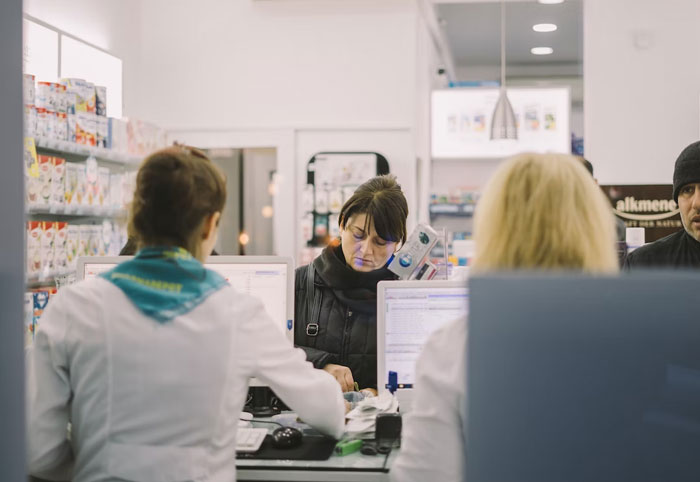 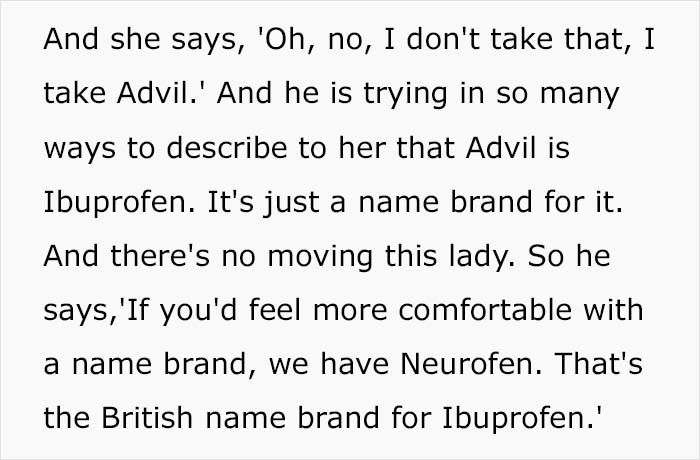 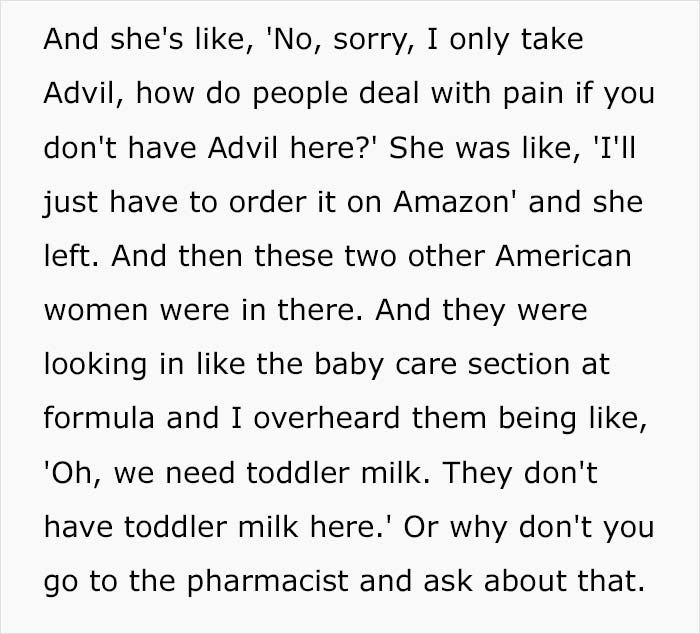 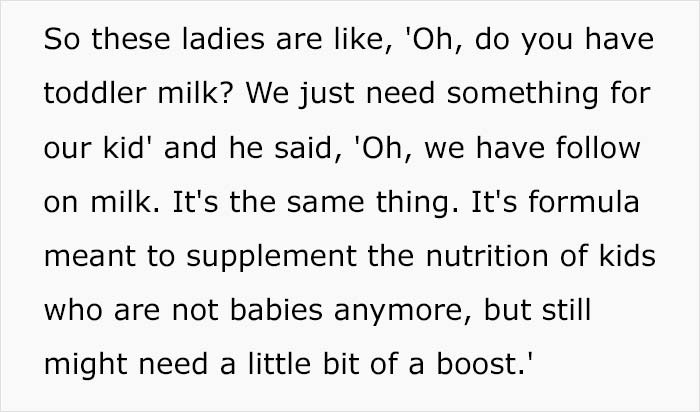 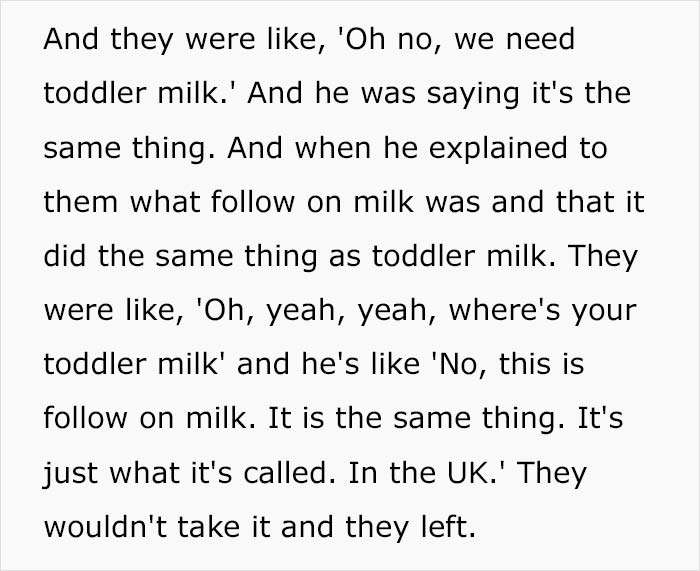 Elisheva has turned the topic into a series

And has been working on it ever since

Covering subjects such as accents, national holidays, and guns

Here’s what people have said after watching her videos