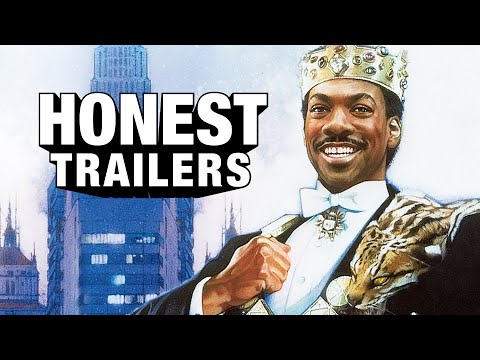 Now that we are looking forward to seeing Coming 2 America (the sequel), it’s a good time to look back at the original 1988 movie Coming To America. Screen Junkies finds plenty of fun to poke at the Eddie Murphy hit, but none of it makes the movie less enjoyable. While the comparisons between this movie and Black Panther are expected, they could have said more about The Lion King. Not only did James Earl Jones voice Mufasa a few years later, but Madge Sinclair, who played Queen Aoleon, did the voice of the lioness Sarabi. The sequel, Coming 2 America, will be released March 5.