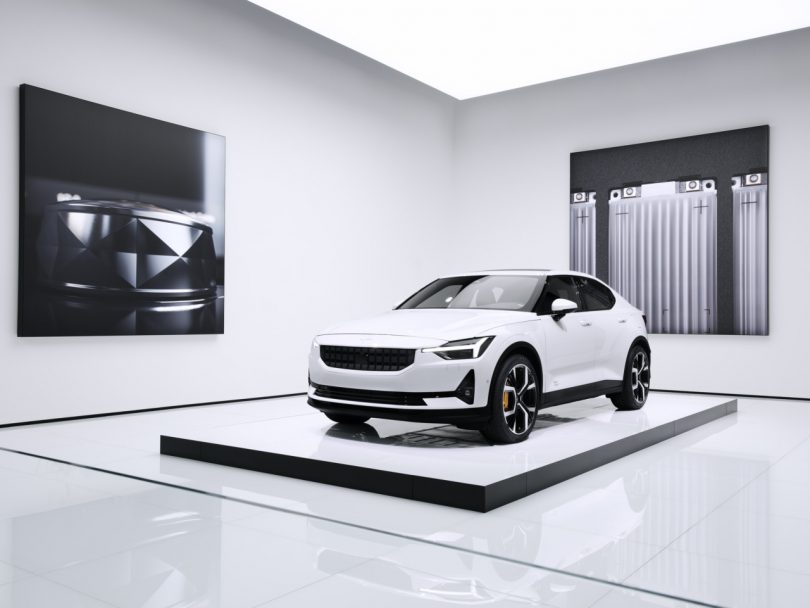 Situated high up in the tony hills of Beverly Crest in Los Angeles resides an expression of modernity revealed in glass and concrete. The iconic Sheats-Goldstein residence designed by John Lautner doesn’t so much as cling to the hillside as it projects out from it like a geological projectile. The tastefully reserved and spare decor acts a foil to the dramatic angularity pointing skyward out its expanse of windows. In this way it’s the perfect venue to host an event dedicated to the unveiling of the Polestar 2, Volvo’s “avant-garde design” realized with similar minimalist modernist cues aiming to deliver performance electric luxury to a larger audience. 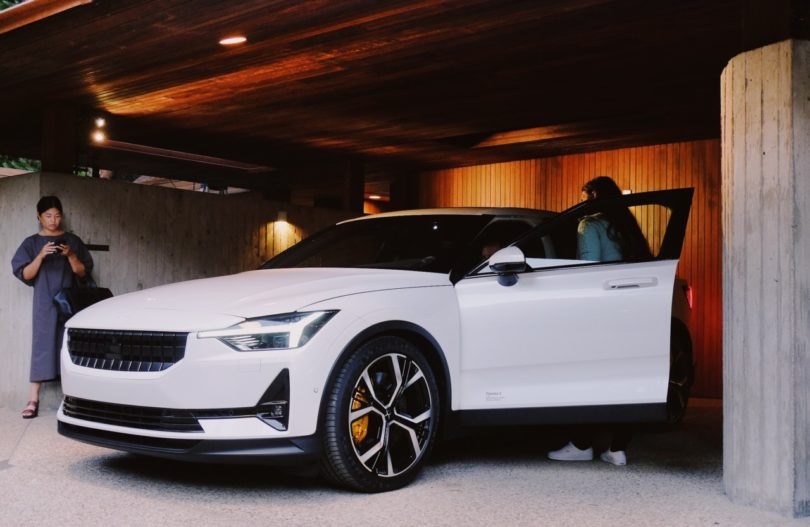 When Volvo Exterior Design Chief Maximilian Missoni talks about the exterior details gracing the new Polestar 2, he pantomimes as if folding paper for origami. Following the lines across the all-electric 5-door fastback, Missoni’s all-black attire stands in stark contrast to the duo of all-white Polestars holding court beside him. He’ll occasionally stop to point out the similarities and differences between this all-new vehicle and the inaugural Polestar 1 coupe.

“There is a difference in stature and profile, but the lines still communicate the performance like the car next to us,” says Missoni with a nod toward the sleeker coupe parked nearby, “But bolder.” 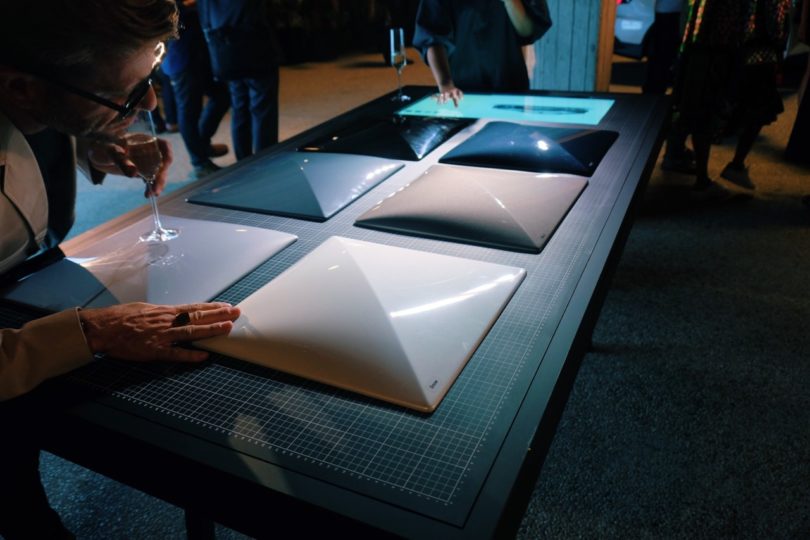 Polestar 2 customers will have the option to pick from a palette of colors and materials represented by three different “themes”, each inspired by a different city around the globe: Shanghai (white), London (grey), and Berlin (black). \ Photo: Gregory Han 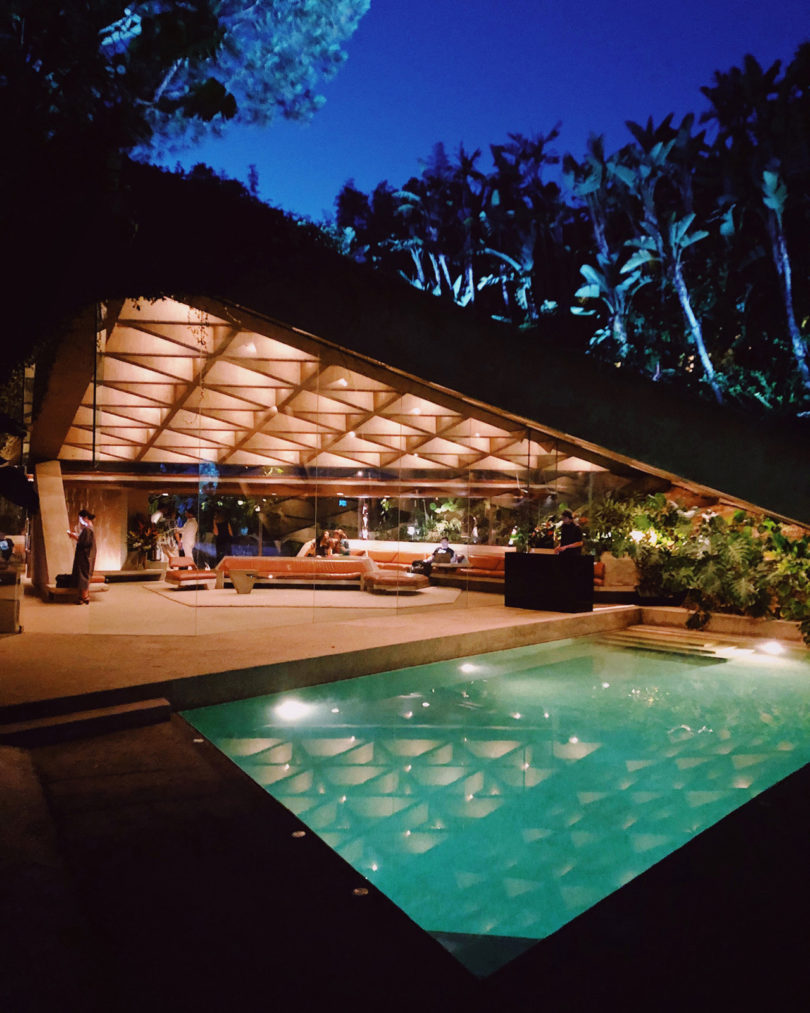 The iconic Sheats-Goldstein residence designed by John Lautner played a handsome host for an evening dedicated to the unveiling of the Polestar 2. \ Photo: Gregory Han

While the 2-door Polestar 1 represents an aspirational limited edition vehicle priced in the upper stratosphere of $182,000, this second model is intended to serve the popularity of the premium compact electric segment at a more reasonable starting price of around $46,000 (with a launch edition priced at $63,000), while still delivering 408 hp-powered performance with a 310+ mile range between charges. 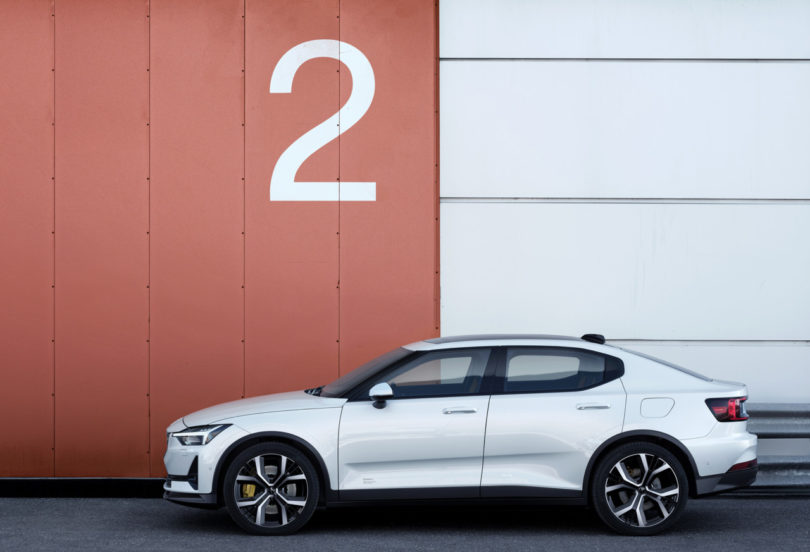 Compared to that first vehicle, the Polestar 2’s character lines are more abruptly expressed than the automaker’s low profile, performance-focused Polestar 1. In whole it’s a mild dilution of the sculpted simplicity, one amplifying a profile more identifiable to a market receptive to crossovers and small SUVs than 2-door coupes.

While Volvo’s Hammer of Thor headlight, illuminated brand logo, and the toned muscularity are all still there, alongside the characteristic all-white finish that imparts both vehicles with an Apple-like impression, the Polestar 2 is characterized as much by its wealth of technology within as the ethos of Scandinavian design it proposes to express from outside. 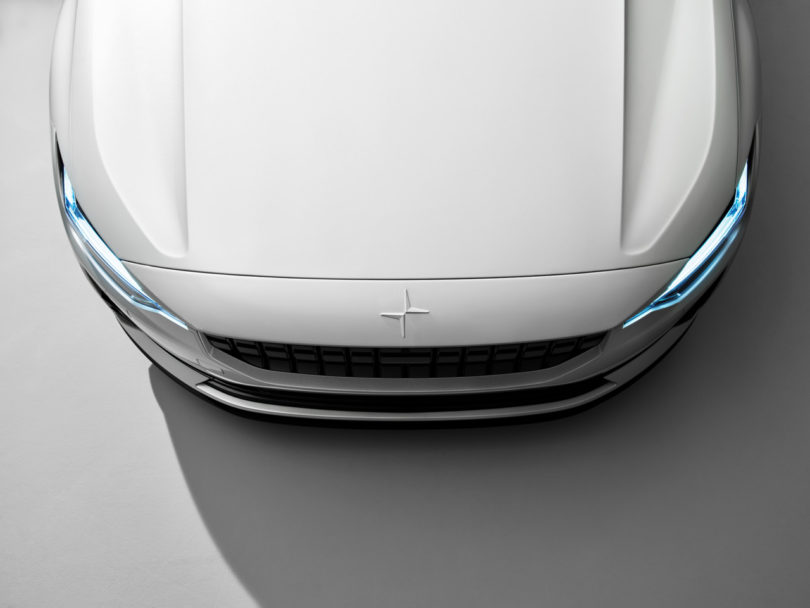 The Polestar 2 is also the first car to come equipped with an Android powered infotainment system, optimized to give driver and occupants access to numerous features by touch or voice. Google Maps, Google Assistant, and a host of auto-optimized apps available thru the Google Play Store are presented on a impressively bright and clear 11.15″ frameless display. 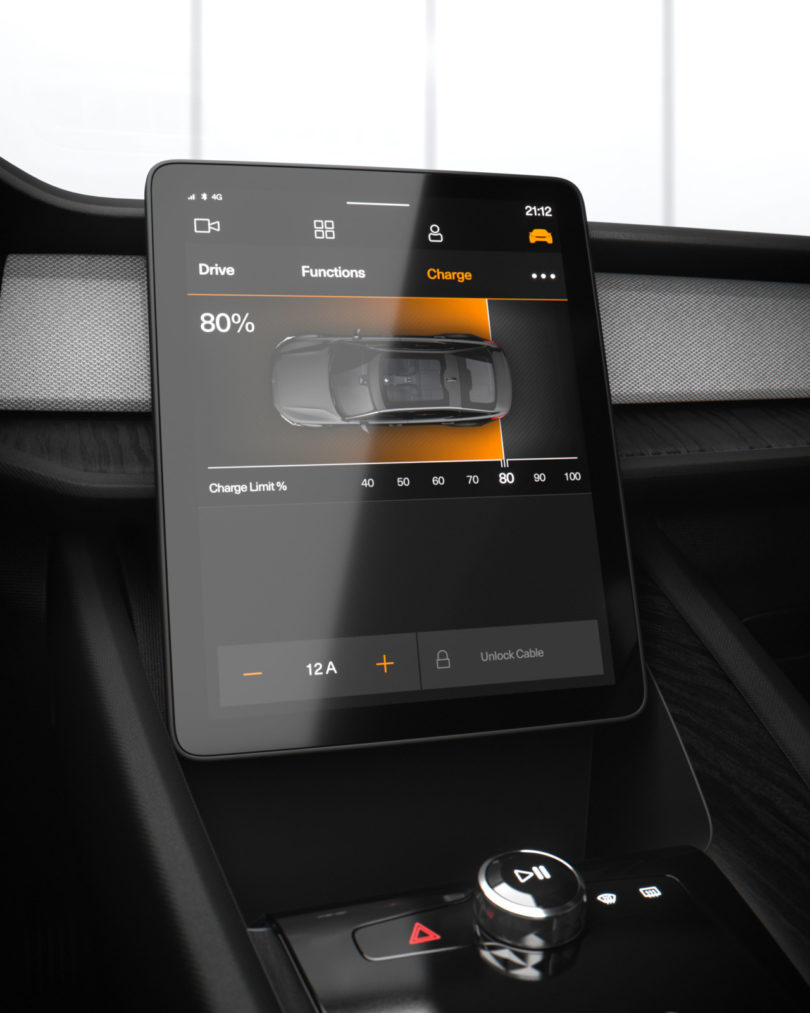 Unlike the majority of infotainment systems, which so often require relearning common navigation standards, Volvo has done a commendable job of not only keeping their UI free of clutter, but aligning the systems layout with existing graphical and menu options that feel intuitive. 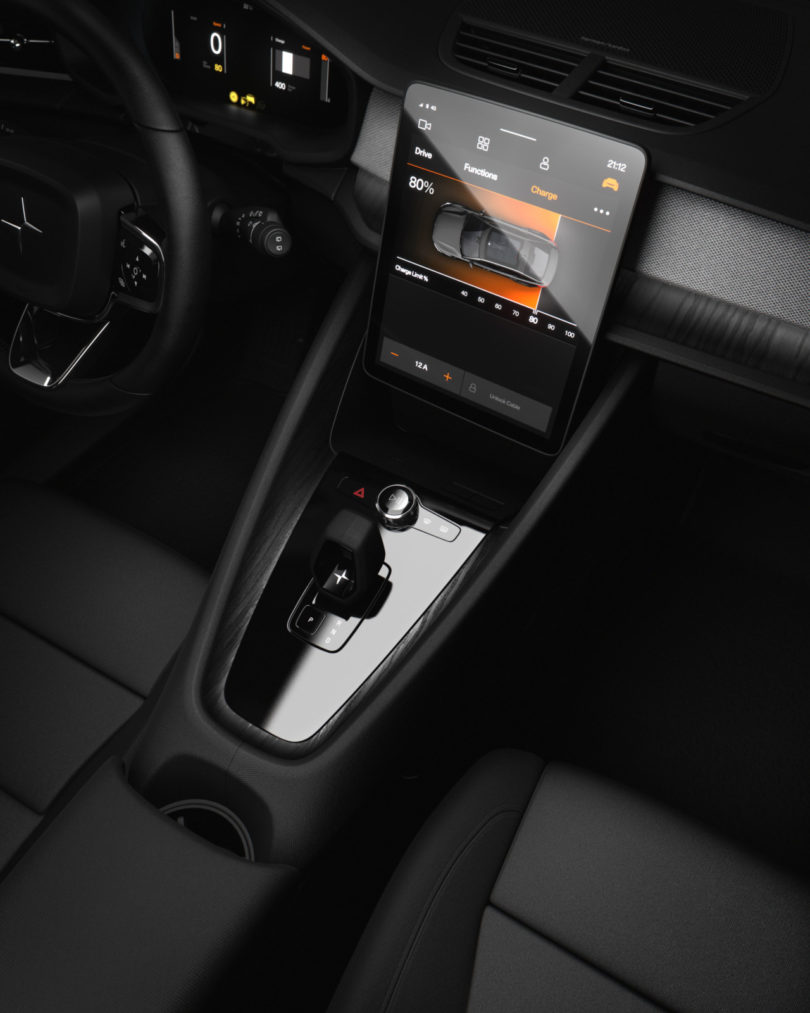 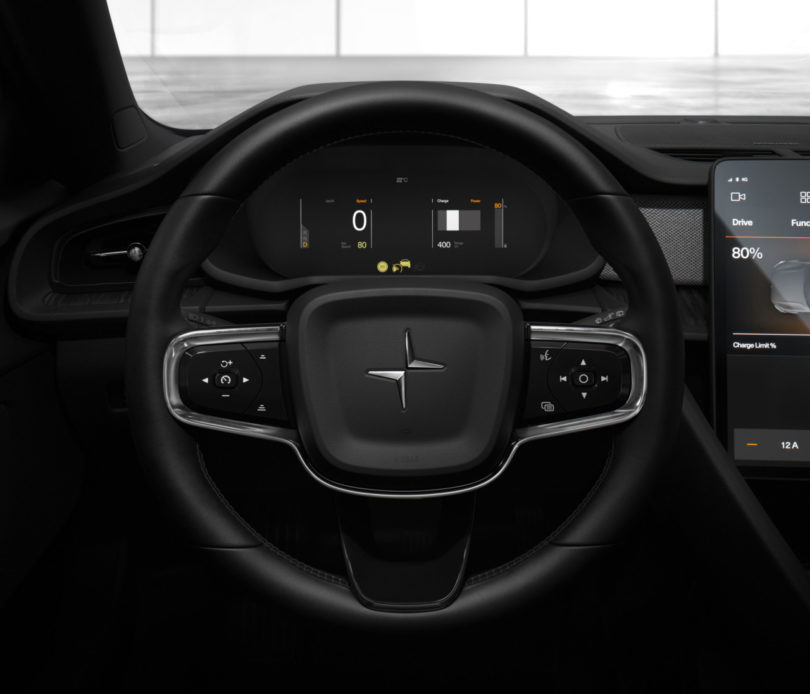 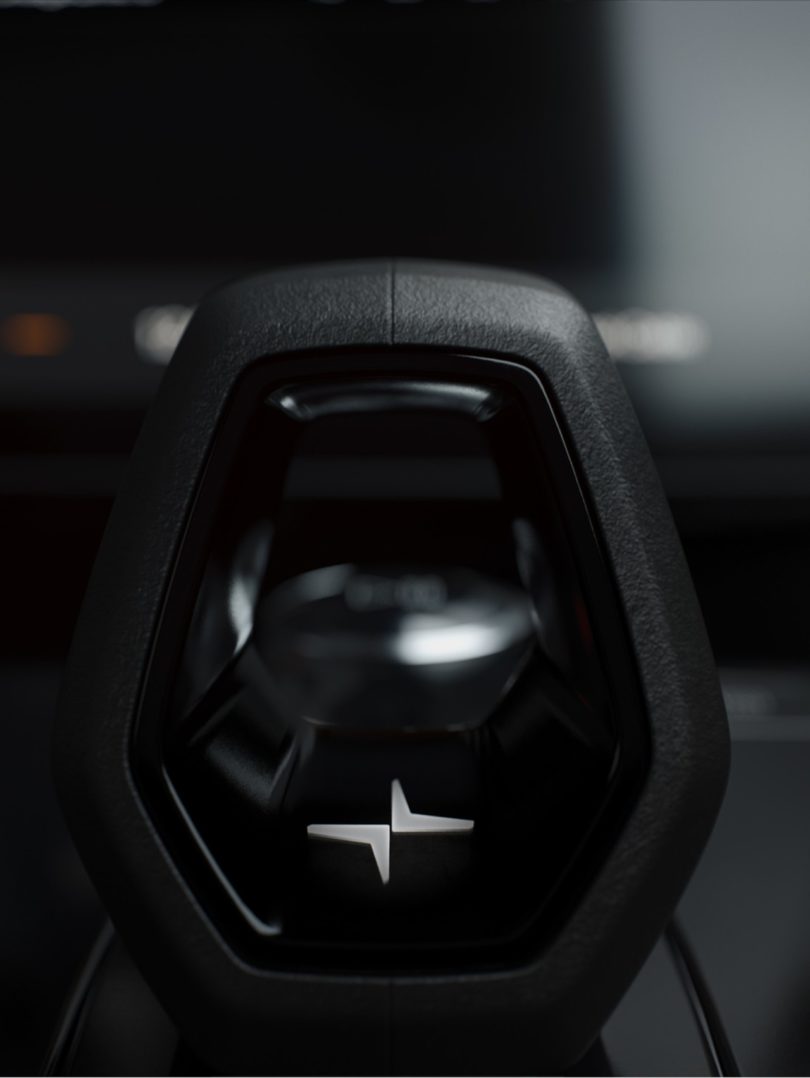 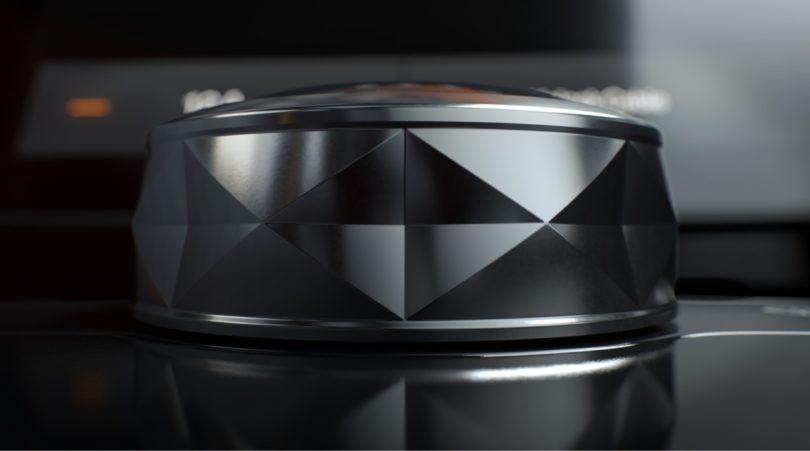 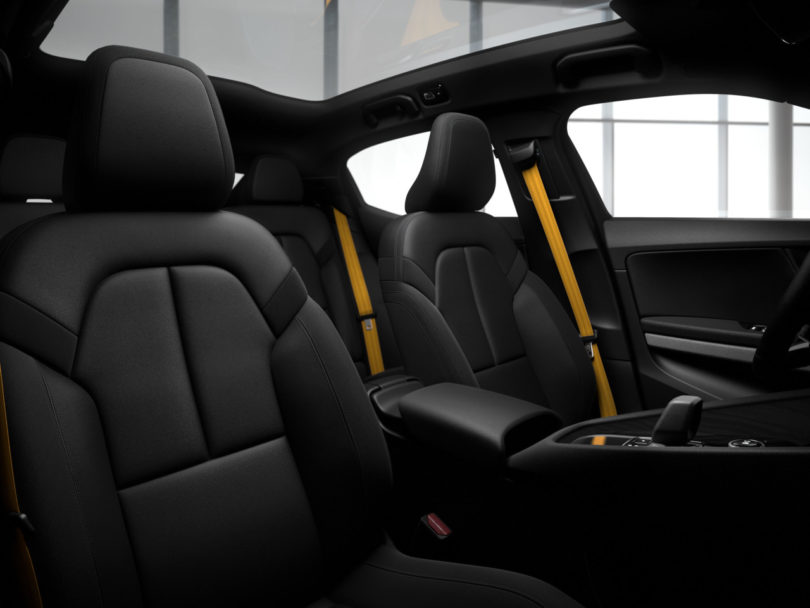 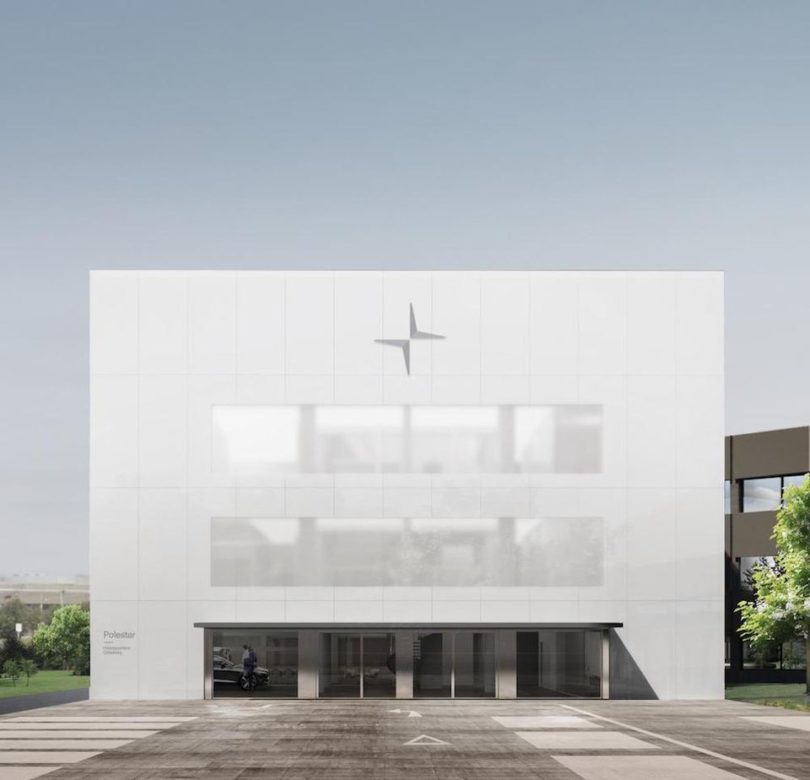 Our evening with the Polestar 2 imparted an optimistic level of expectations for Volvo’s performance design-forward brand moving forward, and their plans to make their vehicles a viable counterpart and competitor to Tesla seems not only a possibility, but a likely reality.

Both Polestar models are currently touring the globe with future dates in Germany and Norway. For more information, check out this schedule.