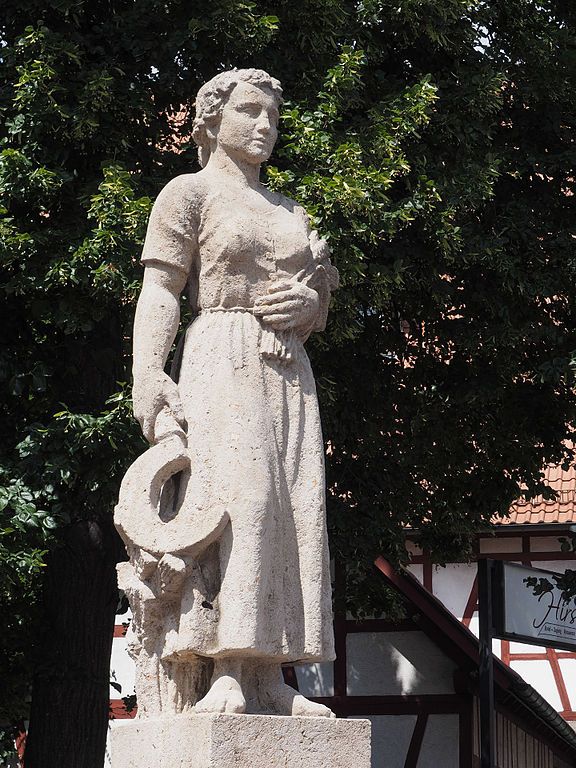 The early 17th century was a strange time in which religion, science, and superstition were muddled together, both for individuals and for society at large. Johannes Kepler was a deeply religious man who studied astrology as well as astronomy, and not as separate subjects. Today he is best known for using physics to determine the laws of planetary motion. But in 1615, and for years afterward, he was busy trying to keep his mother from being executed for witchcraft.

Katharina Guldenmann Kepler was by all accounts an outspoken and unpleasant woman, whose enemies exaggerated her faults and habits (such as making home remedies) until they resulted in her arrest. Katharina, already in her 70s, was arrested twice and spent more than a year imprisoned each time while her guilt was assessed. The astronomer put his life on hold to handle her legal defense. Read the story of Katharina Kepler’s struggle against accusations of witchcraft at The Conversation.