The best managers know when it’s time to increase someone’s pay. But Reddit user u/8bitmorals’s boss is far from perfect.

When they finally summoned the courage to ask for a raise (something people put in a lot of thought and agonizing before), not only did they receive a very low offer but had to justify themselves and their work, as if the results were not enough.

So u/8bitmorals resigned. After all, their “jobs pretty much run themselves.” However, as soon as the manager heard the news, they had a sudden change of mind. 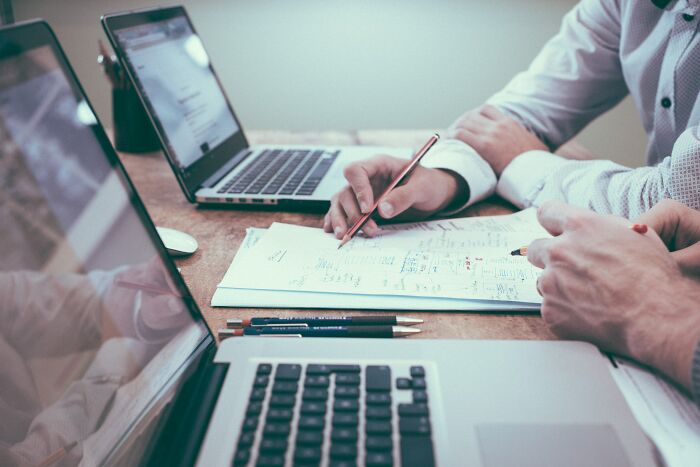 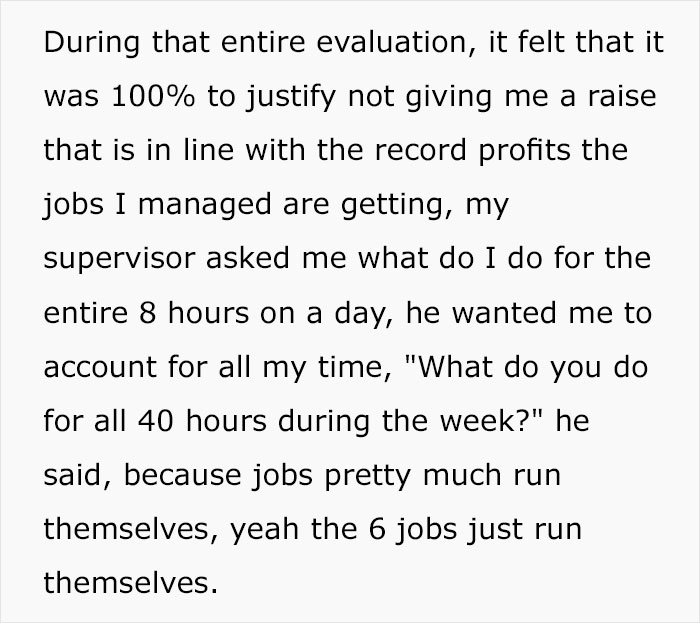 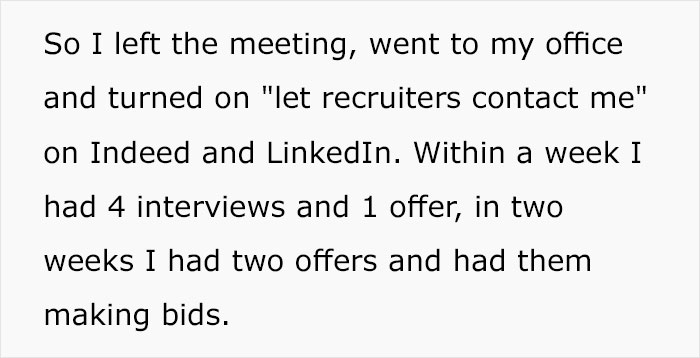 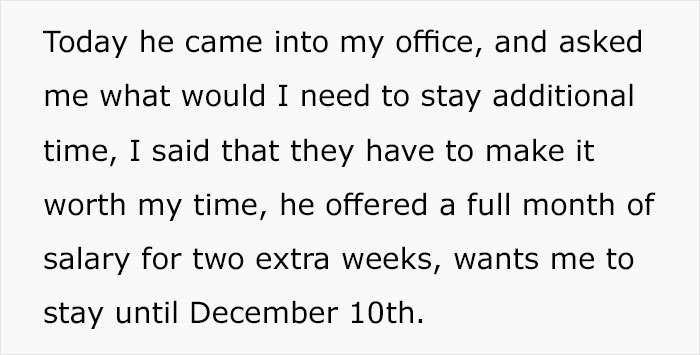 People were both sad and happy to hear this story 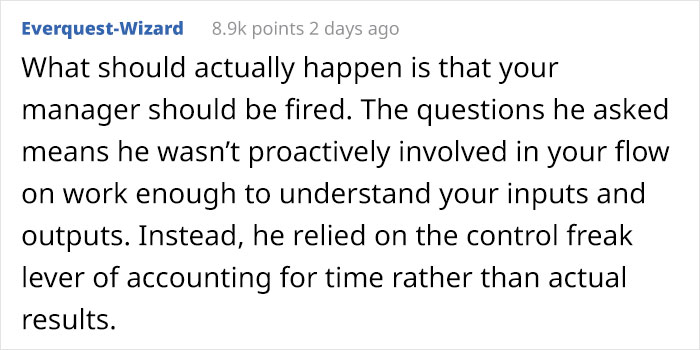 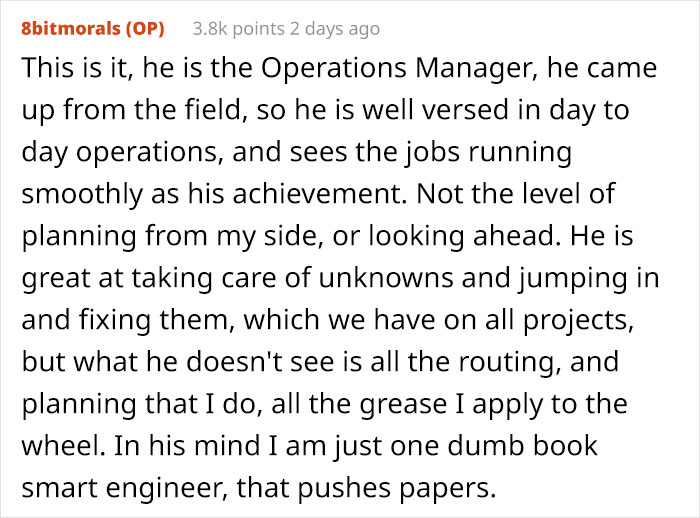 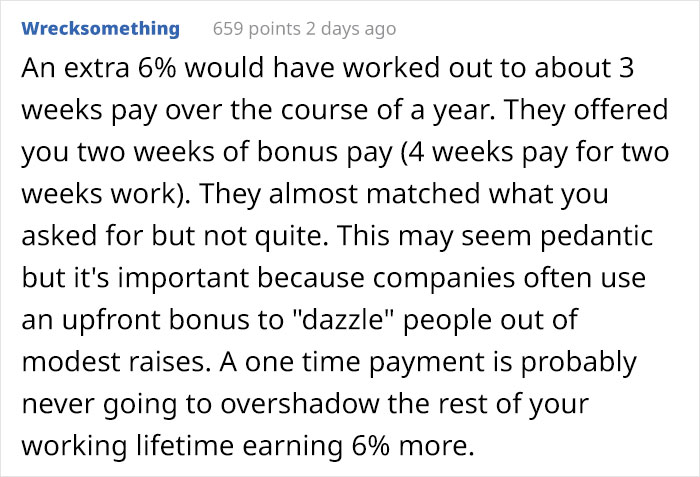 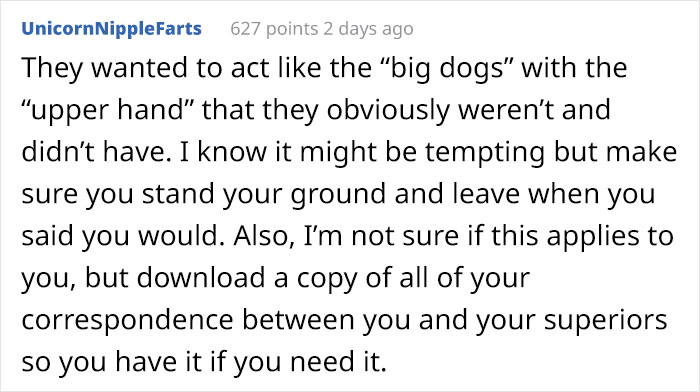 The post Boss Becomes Desperate When An Employee Quits After Not Getting A Raise Because He Doesn’t Deserve It Since Jobs ‘Run Themselves’ first appeared on Bored Panda.