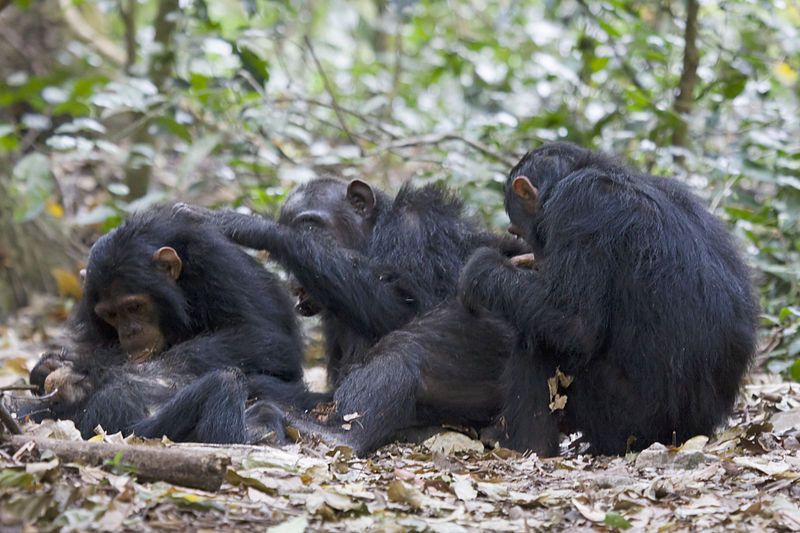 As we get older, we realize that we don’t need that many friends. We just need a handful of friends who we know will stick with us through thick and thin. These behaviors were once thought to be unique to us humans. As it turns out, they weren’t. Scientists have discovered that some animals, such as chimpanzees, have these traits as well.

The work is described in the journal Science and is authored by a team of psychologists and primatologists, including current and former researchers from the Harvard Department of Human Evolutionary Biology.

The study draws on 78,000 hours of observations, made between 1995 and 2016, which looked at the social interactions of 21 male chimpanzees between the ages of 15 and 58 years old in the Kibale National Park in Uganda. It shows what’s believed to be the first evidence of nonhuman animals actively selecting who they socialize with during aging.

Learn more details about this study over at PHYS.org.