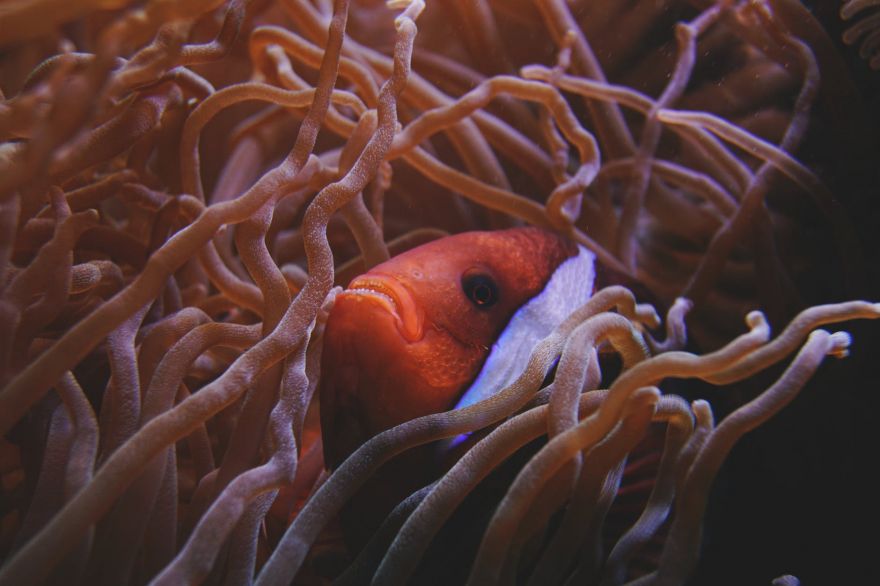 Fans of “Finding Nemo” might be anticipating yet another sequel, but a recent study by an international team of researchers revealed the real-life drama surrounding the future of anemones and their resident clownfishes. The French National Centre for Scientific Research (CNRS), Woods Hole Oceanographic Institution (WHOI), and colleagues published their study in the journal Ecology Letters on Nov. 27, 2019, suggesting that anemone fish “don’t have the genetic capacity to adapt to rapid changes in their environment.”

More than a decade ago, the researchers began studying clownfish in the biodiversity-rich Kimbe Bay lagoons in Papua New Guinea, and through a genetic analysis of the population’s DNA, they were able to measure the fishes’ potential to adapt and reproduce in the midst of a changing habitat. What they found was a link between high-quality habits and the longevity of large clownfish families, instead of shared genes.

According to WHOI biologist Simon Thorrold, a coauthor of the paper,

The biggest surprise to us was also the most troubling: conservation efforts cannot rely on genetic adaptation to protect clownfish from the effects of climate change. It seems that Nemo won’t be able to save himself.