François Racine de Monville had at his disposal a large estate on the edge of a 2,000-hectare-forest, in the commune of Chambourcy, about 15 km to the west of Paris. Being an 18th-century French aristocrat with a sizeable passive income generated from numerous land holdings in Normandy, Monville had little to worry about finances, so he spent most of his spare time learning new social skills and honing his many talents that made him very popular at parties. A handsome and charming man, Monville danced so well that he was invited to all the balls. He was an accomplished horseman, excelled at fencing, played the flute and the harp, and could shoot a bow-and-arrow “as well as an Indian.” But it was in architecture and landscape design where he really blossomed. 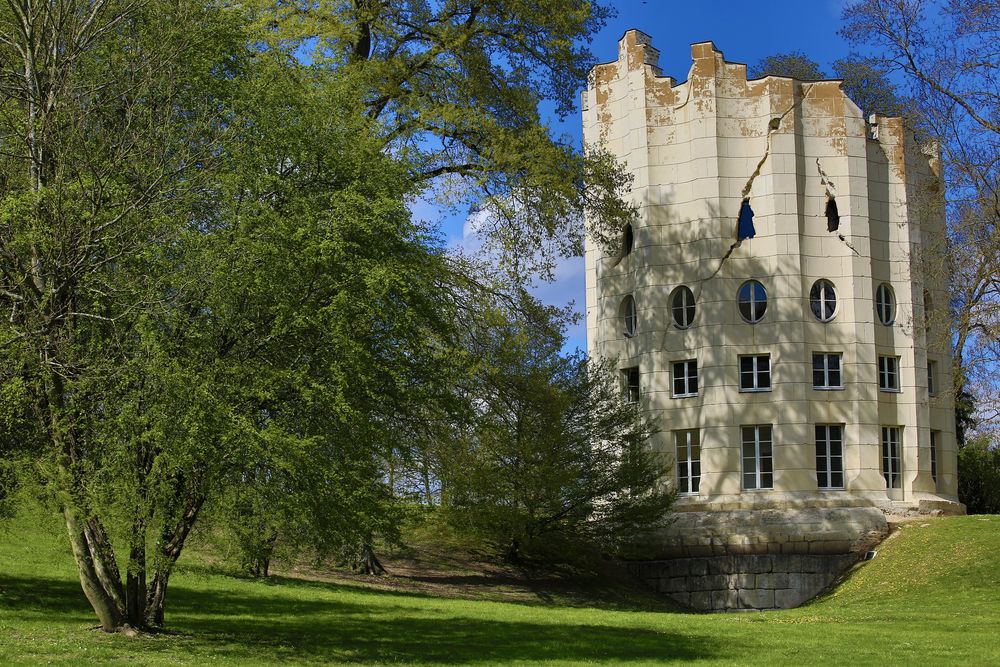