TikToker Karla (@karla_tee13) has just gone viral for sharing an emotional rant, explaining how her company misled and disappointed her.

The woman has been working at the same place for 7 years, and was very happy to hear that with inflation pushing prices to record highs, she and all of her colleagues were promised a raise.

However, the much-anticipated pay increase turned out to be 60 cents—an amount Karla believes is too small to protect her from a possibly turbulent future. 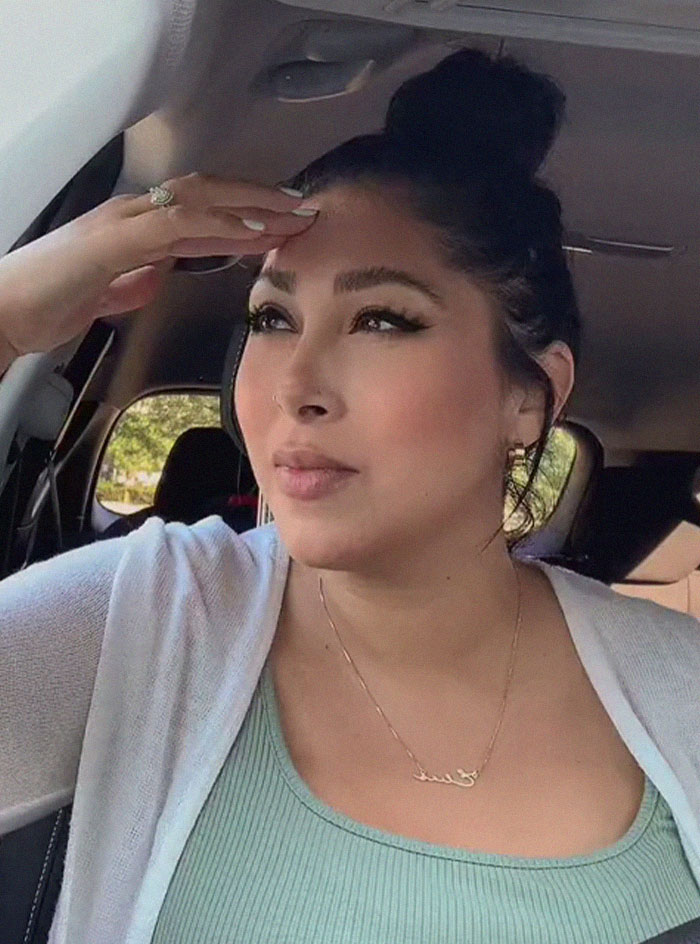 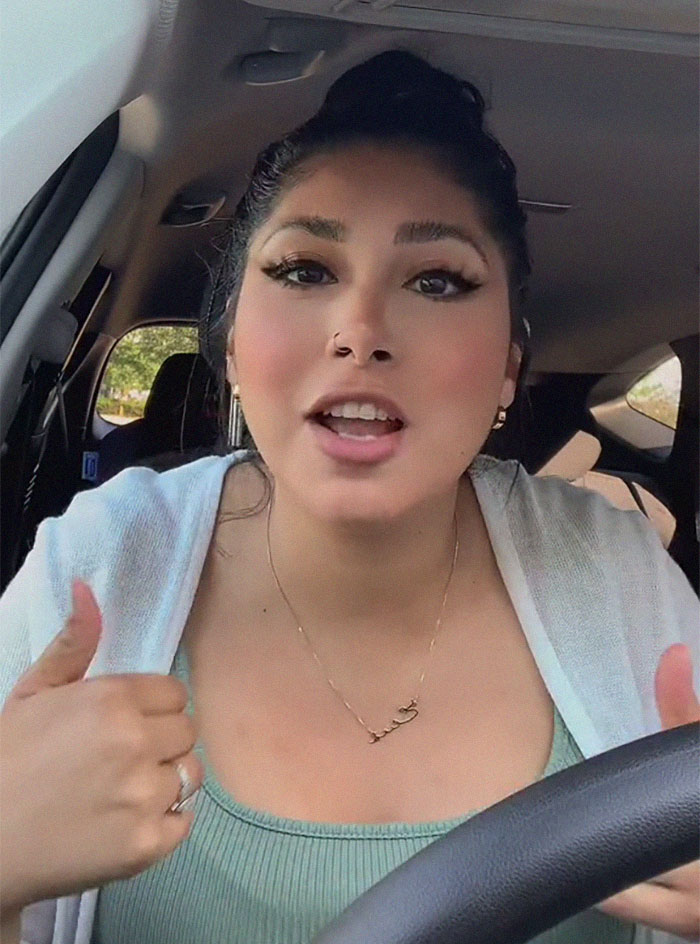 Of course, every situation is different, but if Karla decides to leave her company, she might still be able to find a new one will relatively low stress.

Workers continue to reap the benefits of a hot labor market characterized by few layoffs, ample openings and a high level of voluntary departures, new data from the U.S. Department of Labor says.

There were roughly 11.25 million available positions in May, and even though job openings — a proxy for employers’ demand for labor — are down from about 11.7 million in April and a record 11.9 million in March, they are still elevated in historical terms and hovering near their level of late 2021. Meanwhile, the unemployment rate of 3.6% is near the pre-pandemic level in early 2020, when it was 3.5%. (That was the lowest jobless rate since 1969.) So at least according to the numbers, it’s still very much a job seeker’s market.

After her first video went viral, she made a humorous part II to laugh at the situation 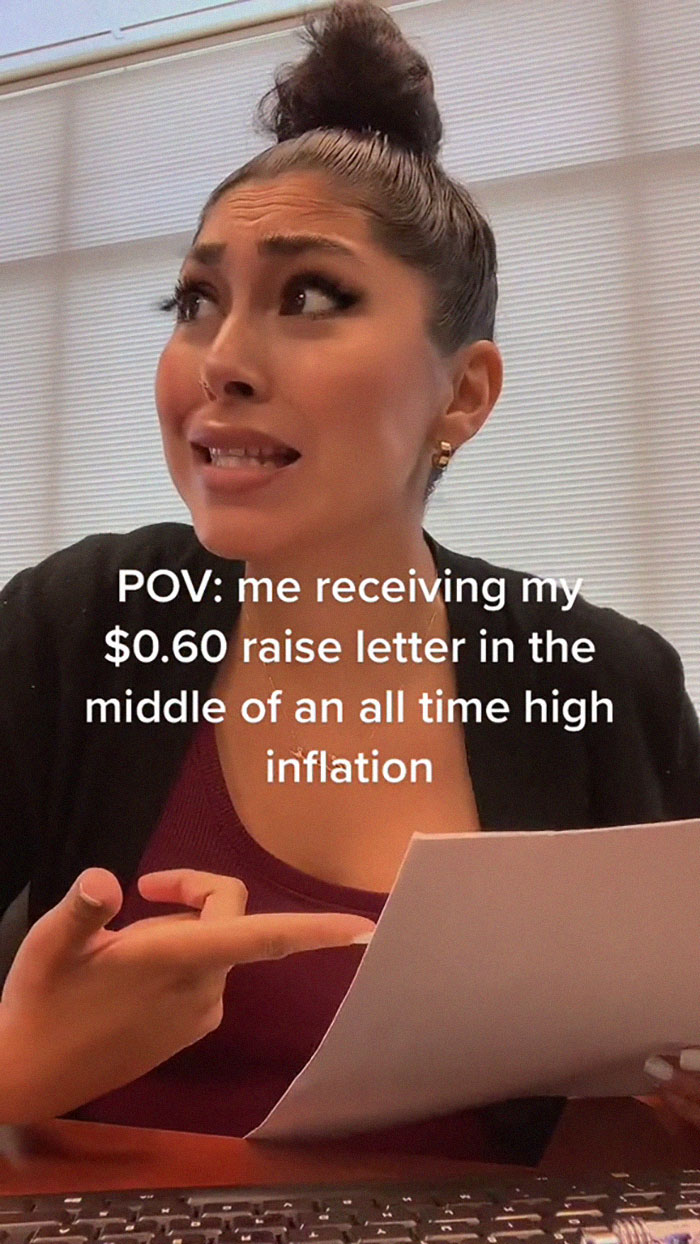 Howerver, while the labor market has been a bright spot of the pandemic-era economic recovery, there are indications things may calm down — though it’s unclear how much and how quickly.

The Federal Reserve is raising borrowing costs for consumers and businesses in a bid to slow the economy. Also, the latest inflation reading came in hotter than expected, and the latest retail sales data was weaker than anticipated, Daniel Zhao, a senior economist at career site Glassdoor, told CNBC.

“We know quite explicitly the Federal Reserve is trying to cool down the economy,” Zhao said. “One of the places that’s going to happen is in the labor market … but for right now we’re still very much in the Great Resignation,” he added.

The story resonated with a lot of people, with many reacting to it in the woman’s comment section

The post Employee Of 7 Years Gets 60 Cent Raise, Rants About It On TikTok first appeared on Bored Panda.