Birthdays at work can get awkward because the company and your colleagues might feel it’s their duty to congratulate you even though you’re not that close to them. You might not like birthday celebrations in general, especially because we still haven’t found out the secret of what to do when people sing “Happy Birthday” to you.

However, a lab technician at Gravity Diagnostics in Covington, Kevin Berling, really didn’t want his colleagues to organize any type of celebration for him, explaining that he suffers from an anxiety disorder and panic attacks. The company still threw him a party and he did indeed experience a panic attack. Kevin sued his employer, won the lawsuit and was compensated $450,000. 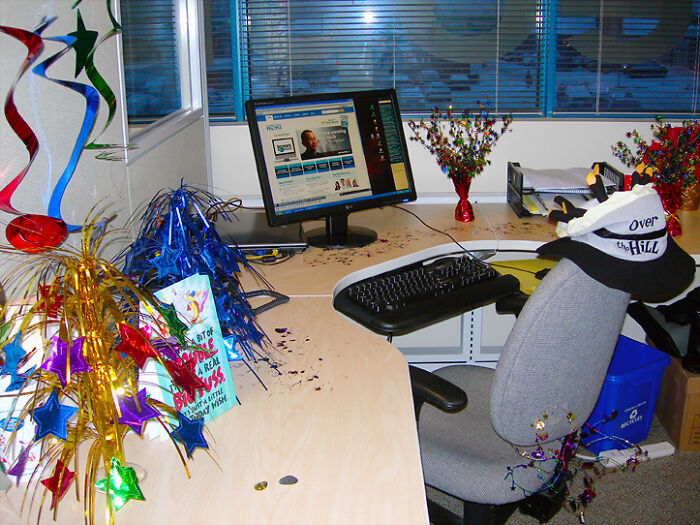 Kevin Berling started working at Gravity Diagnostics in Covington in 2018. This company had a tradition of throwing little lunch break birthday parties for employees. Knowing that, the lab technician warned his manager on August 2, 2019 not to do anything similar for him because it would cause him immense stress that would lead to a panic attack.

Panic attacks are no joke as it’s not just a mental condition, which is not pleasant in itself, but it also manifests itself in a variety of physical symptoms. Among others, the NHS lists feeling faint, nausea, chest pain, shortness of breath, a choking sensation or ringing in your ears as symptoms of the disorder. They can last from 5 minutes to 20 minutes and even an hour and are a big strain on one’s health. 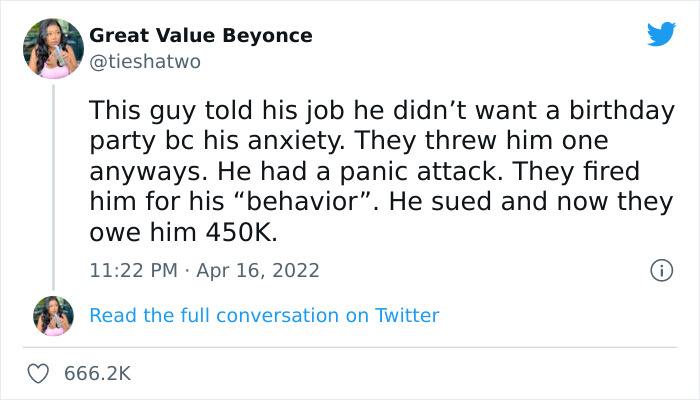 When Kevin started working at the company, he knew about the birthday parties held for employees

While for some people, panic attacks come on with no apparent reason, Kevin knew what his trigger was and opened up about it in order to prevent it. Even though he was listened to and the manager accepted the request, she forgot to pass the information along and 5 days later, during lunch break, Kevin was greeted with a banner, a cake and birthday wishes from his colleagues.

Unsurprisingly, the event caused Kevin to have a panic attack, so he retreated to his car. What is worse, when he came to work the next day, his boss was completely insensitive towards him and blamed him for “stealing his coworkers’ joy” and “being a little girl.” 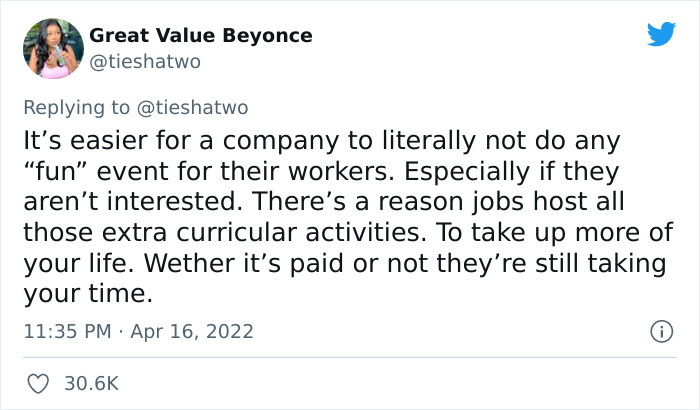 He didn’t want to receive so much attention from his coworkers as he suffered from anxiety and panic attacks, so he told the manager about it in advance 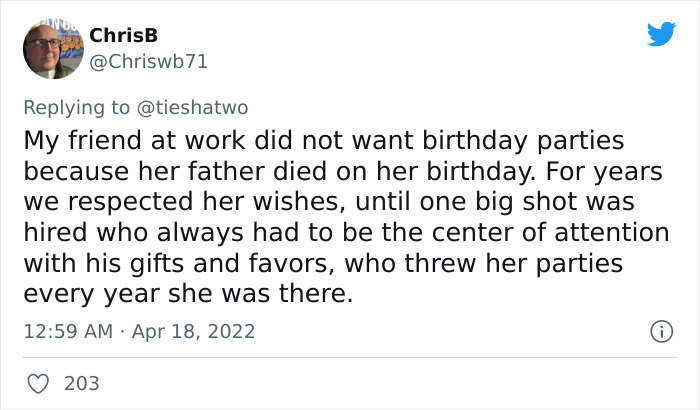 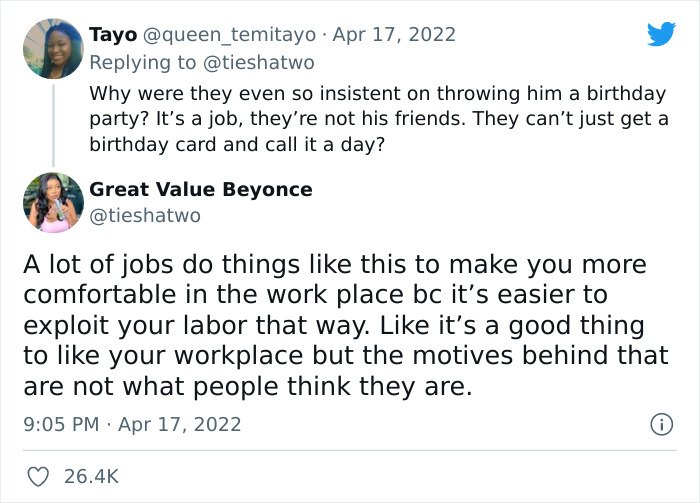 This attitude caused Kevin to have another panic attack. Kevin’s attorney Tony Bucher said that during the panic attack, his client was hugging himself as a method to try and calm down and his coworkers asked him to stop, but when he didn’t, they just left.

The coworkers “believed he was enraged and possibly about to get violent.” Kevin’s supervisor took away his key and asked security to not allow the employee back in. 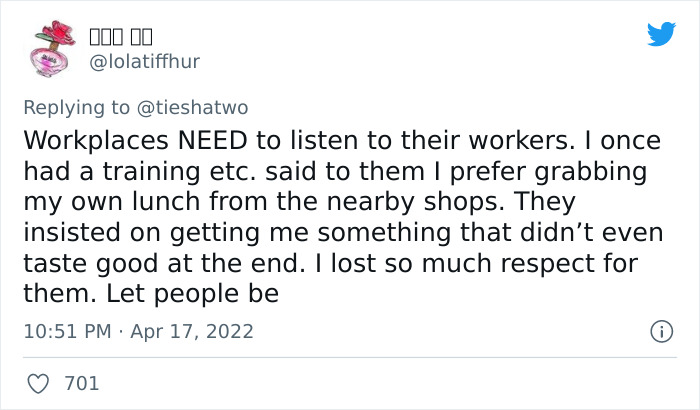 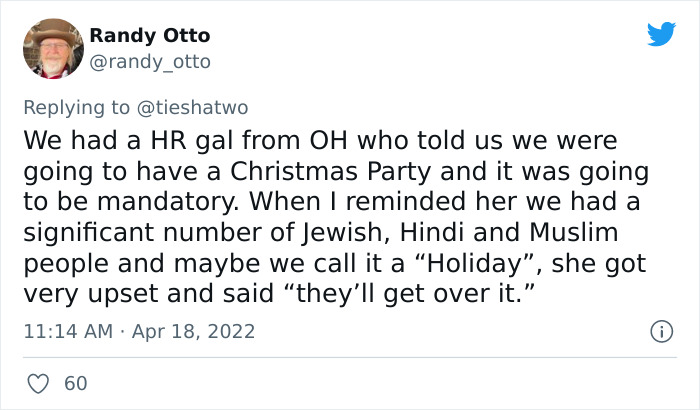 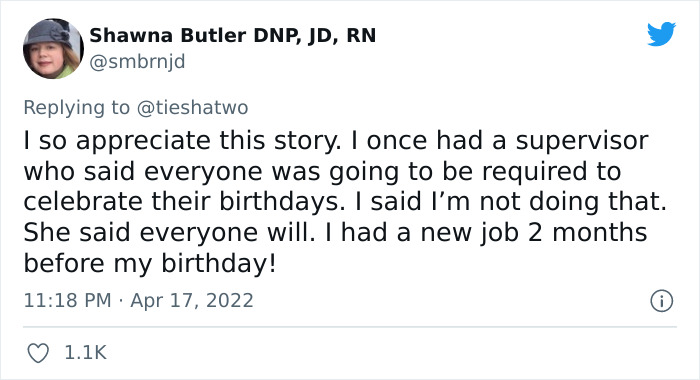 Kevin was sent home and he never had the chance to come back because he received an email from his employer “informing him that he was being terminated because of the events of the previous week.”

Kevin sued the company for violating the Kentucky Civil Rights Act by firing him because of his disability and for not accommodating it by just not throwing him a party as he asked.

The company’s response to the accusation was that Kevin didn’t even prove his disability and they fired him not because of his condition, but because they feared the workplace wasn’t safe with him there. 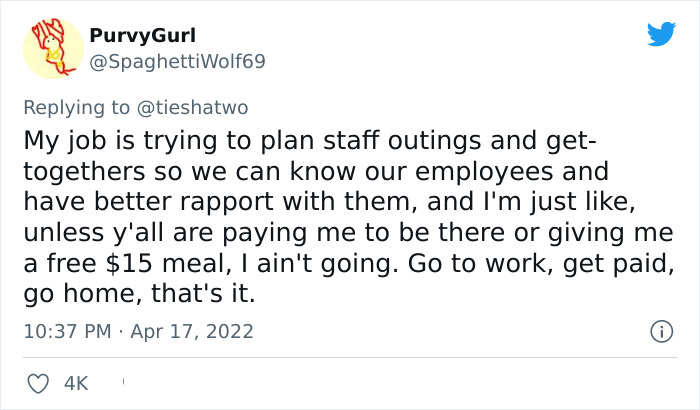 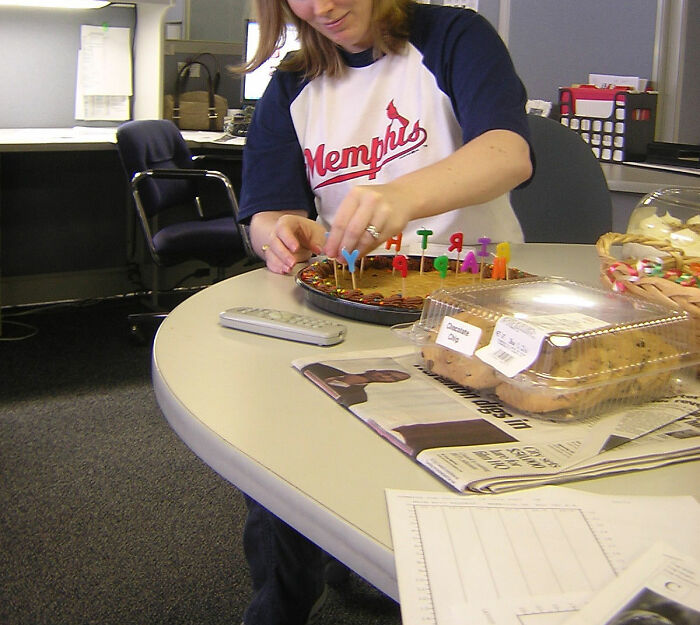 If that was not enough, he suffered another one the next day as his supervisor was very unhappy about him ruining the celebration for everyone

After a 2-day trial that took place in Kenton County and ended on March 31 of this year, the jury unanimously declared that Kevin indeed suffers from a disability and wasn’t provided a work environment that accommodated it. 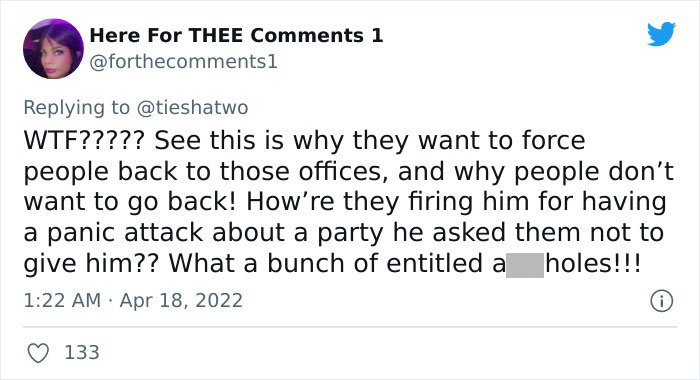 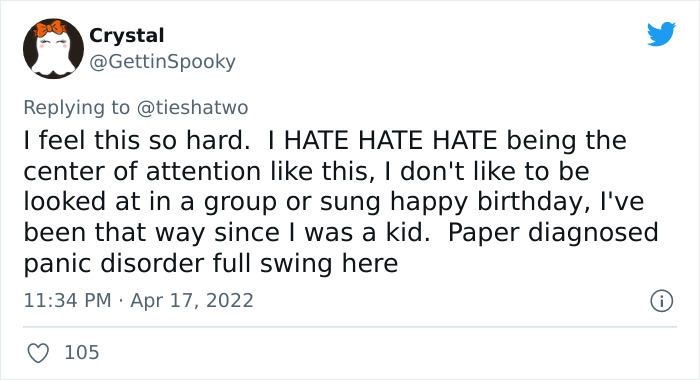 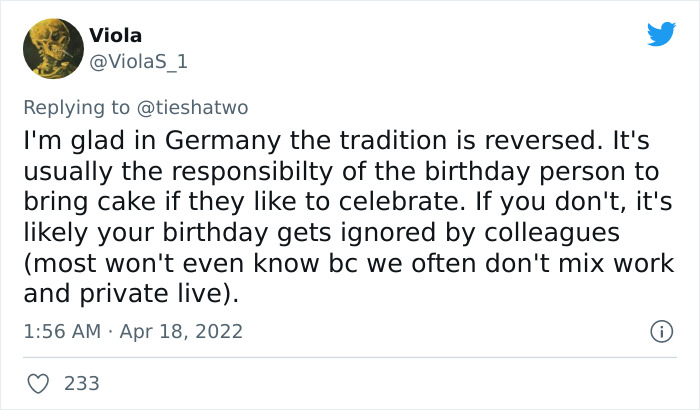 The story went viral all over the internet and prompted a discussion about mental illnesses, disorders and how they are real and not just fever dreams you can snap out of. It also brought up the topic of listening to people’s wishes, respecting their boundaries and appreciating employees for the work they do.

Many people related to Kevin and also hated being the center of attention on any occasion. Several people mentioned that these kinds of situations are what makes them love working from home and dread the day when companies force everyone to come back. Of course, online users were also glad that the court acknowledged Kevin’s suffering and gave the man a decent compensation.

In fear of a violent outburst due to his panic attacks, Kevin was fired

So he sued the company and won the case, receiving $450k as compensation 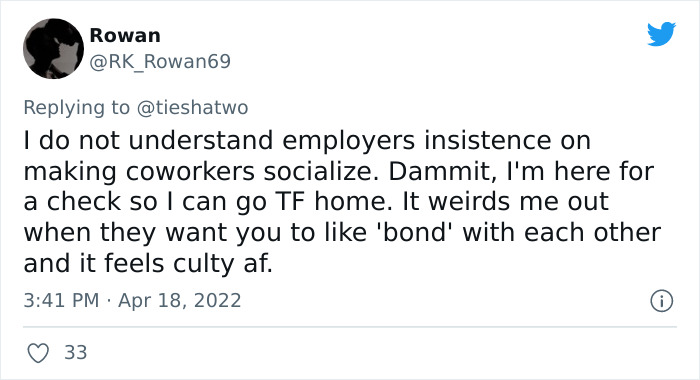 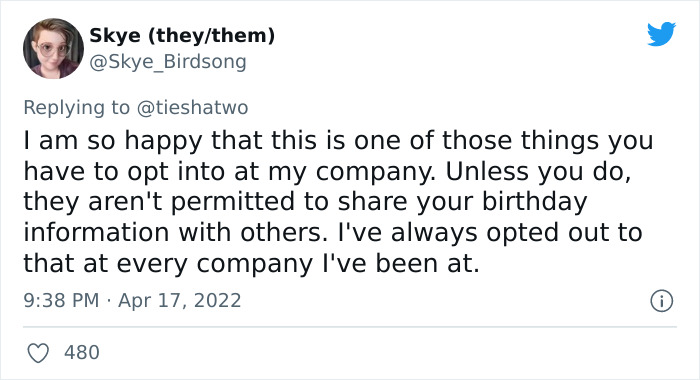 What was your reaction when you read the story? Do you think Kevin deserved the money he received? Was the company in the right to fire him because they feared a panic attack might end with outbursts of violence? Do you consider this situation a case of disability discrimination? We would like to encourage you to have a conversation about this in the comments!

The post Former Employee Wins 0k In Court After An Unwanted Birthday Party Thrown By His Company Caused A Panic Attack first appeared on Bored Panda.