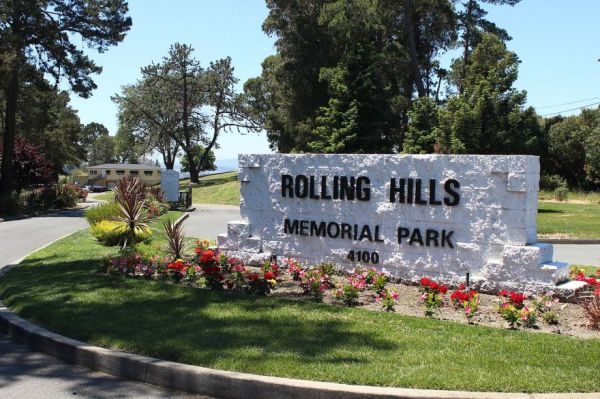 A family fight broke out at a funeral in Richmond, California, involving around 20 people and extensive damage to a cemetery. The people involved were not named, but the narrative resembles a Three Stooges script. Two of the deceased woman’s children, a brother and sister, began to argue at the burial at Rolling Hills Memorial Park. The sister’s boyfriend approached, and was attacked by the brother. The brother got into his car, intending to run over his sister. He hit another woman instead, sending her to a hospital with non-life threatening injuries. The car knocked over the casket (the body did not fall out), damaged headstones, and broke a water main, sending a geyser into the air which flooded the burial plot. When he got out of the car, a family member hit him in the head repeatedly with a cane, trying to get him under control.

Police responded and arrested the brother. Emergency medical services also responded. Police say the damage to the cemetery could be around $20,000. -via Fark, where you’ll find more stories of funeral shenanigans.