What would you say if I told you that you could keep the same job you’re currently doing for the same salary but cut down your hours to 30 a week instead of 40? Sounds like a pretty sweet deal, right? As long as you finish all of your responsibilities on time, there’s no need to be in the office longer than necessary. There’s just one catch: you have to be clever about how and when you skip hours of work, or you might be fired…

4 days ago, Reddit user Reaching-there posted a screenshot on the Antiwork subreddit of someone sharing that they only ever take their laptop into the office, without a backpack. They explained that this is an easy way to arrive late or leave early because they never look like they’re coming or going. This post sparked a conversation with thousands of comments, including many more creative ways employees have discovered to skip work without raising any suspicions.

Below, you can read some of the most genius tactics that were shared, as well as some of the replies discussing modern office culture. I cannot personally endorse any of these methods, but if you’re savvy enough, you might be able to shrink your work week by using them. Let us know in the comments if you have any other sneaky tactics you’ve personally tested, and if you’re on the clock right now, enjoy this “meeting” for the next few minutes. (If you really want to put on a show for your colleagues, it might even help to take notes and look at the screen with a puzzled expression.)

Recently, a post of one employee’s brilliant tactic for reducing their hours in the office has gone viral 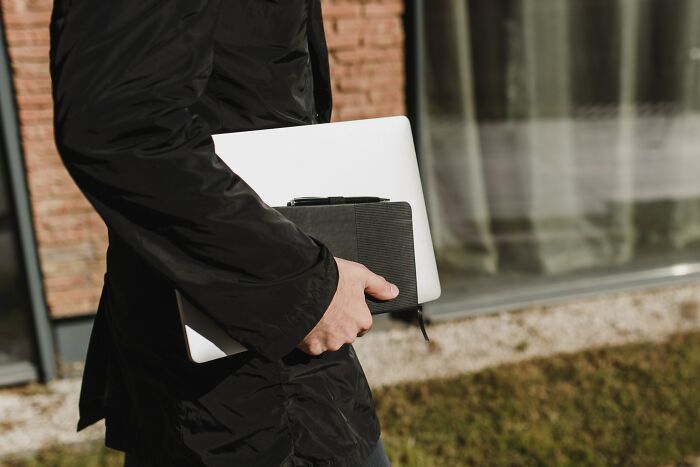 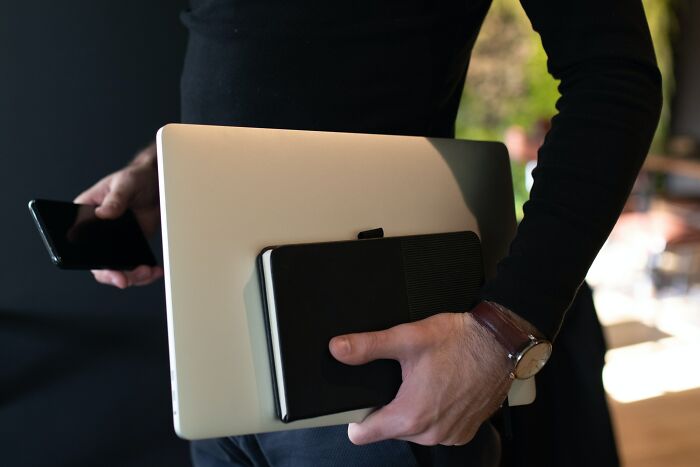 The employee explained that by only carrying a laptop to and from work, they always appear to be on their way in or out of meetings 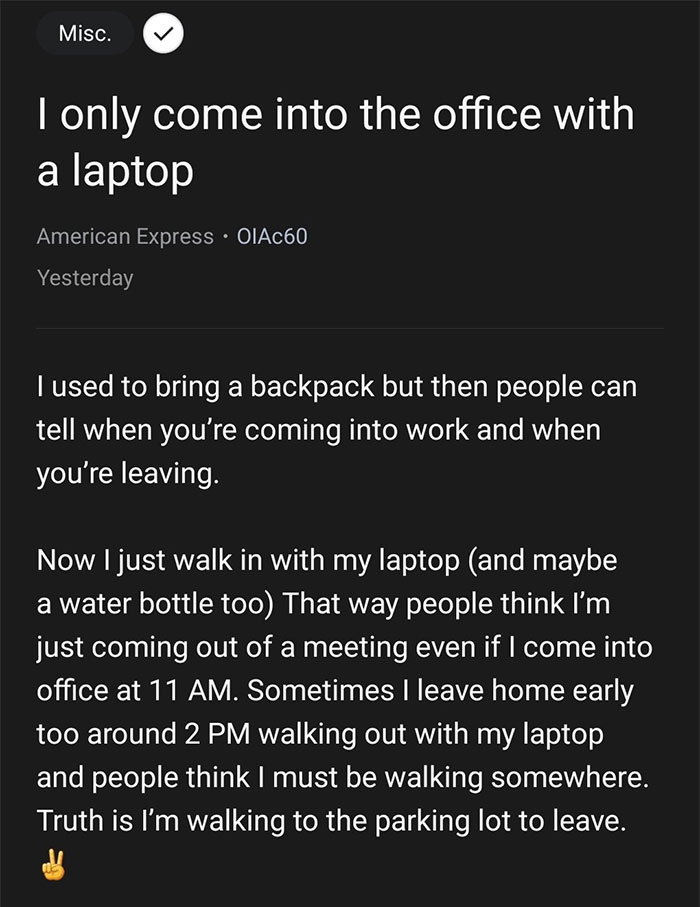 Typically, any job includes an expectation of showing up on time in the morning and staying in the office for about eight hours. But as long as deadlines are always met, is it really necessary to sit there all day? The traditional 9-5 work model has already seen disruption from the introduction of remote work and flexible positions by many companies during the pandemic. So it would make sense for employers to adapt to the changing times, rather than cling to outdated norms. In fact, last year, The Wall Street Journal published a piece featuring six remote workers who actually balance two full-time jobs because neither position requires forty hours of their week. Of course, their employers are unaware that this is happening, but it is possible when a job requires very little time. One software engineer featured in the article mentioned that he was only logging three to ten hours a week of actual work from one position, while the rest of his time was filled with meetings and busywork. 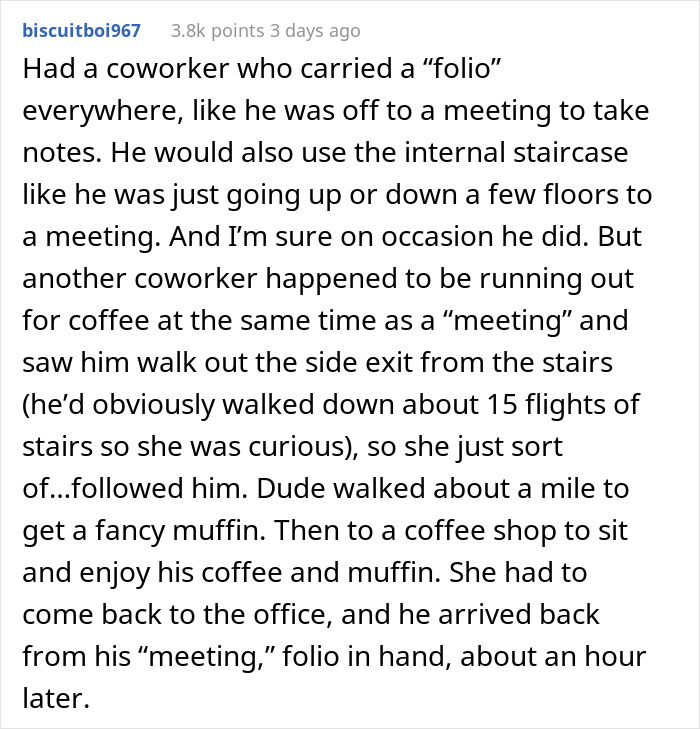 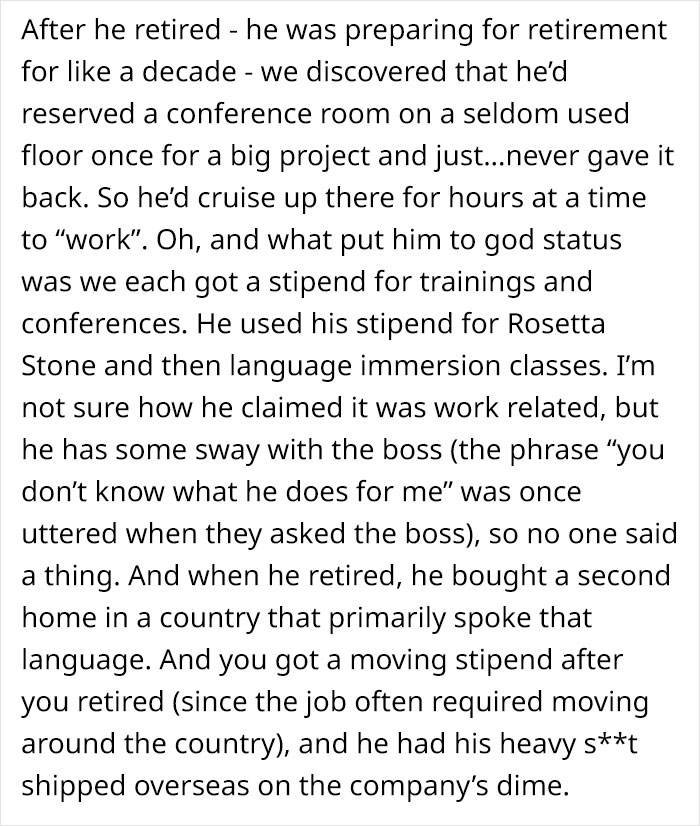 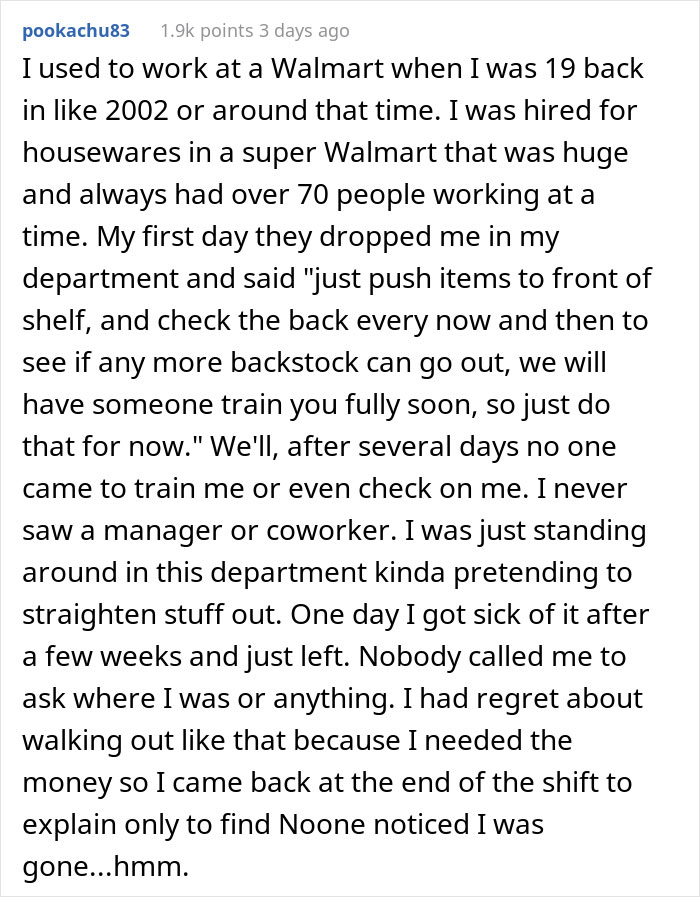 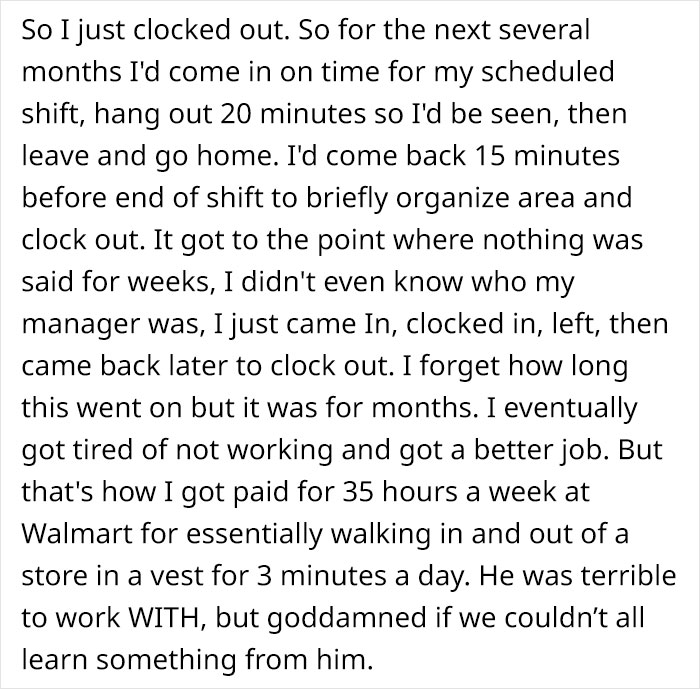 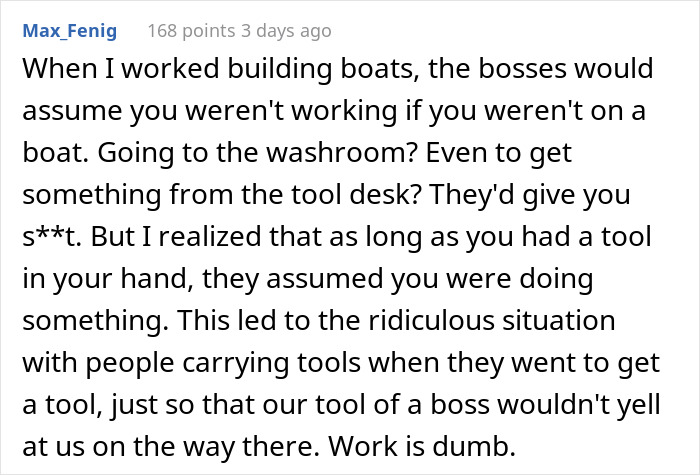 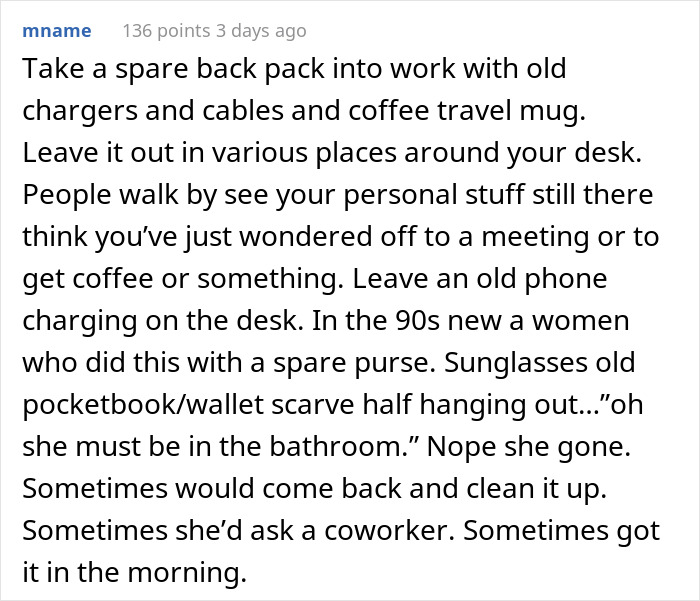 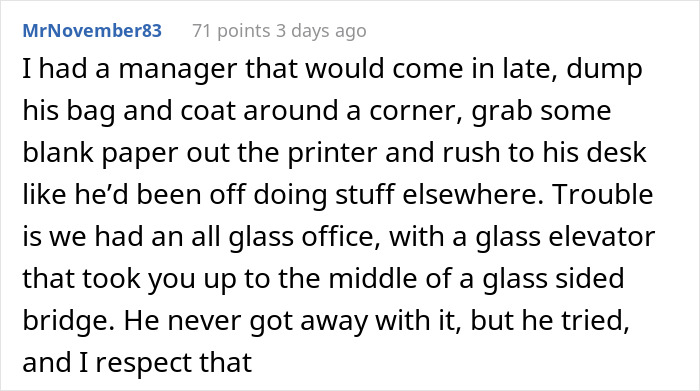 There is also much debate around the globe about whether or not the 40-hour work week should be abolished. One survey of Americans found that 90% believed a five-day work week is outdated, and 98% believed that shifting to a four-day work week would positively impact their mental health. While it’s still gaining traction, the four-day work model has been trialed in various places around the world and has seen great results. Microsoft Japan tested a shorter work week in 2019 and found a 40% increase in productivity. Researchers in Iceland also conducted a four-year-long study tracking employees who cut their work week down to about 35 hours. These workers reported a dramatic increase in well-being “across a range of indicators, from perceived stress and burnout to health and work-life balance”.

I’m not suggesting that anyone makes drastic changes to their work schedule without receiving approval from their supervisors, but I understand why employees want to avoid working more hours than necessary. Today’s culture is so focused on our careers that it can be challenging to squeeze any enjoyment into our days. If the only time you can make a leisurely coffee date happen is while you’re on the clock, I promise I won’t tell anyone. We would love to hear your thoughts on these tactics in the comments below. Have you ever tried any of them, or do you abide by your company’s rules to a T?

Other commenters shared their thoughts about modern office culture 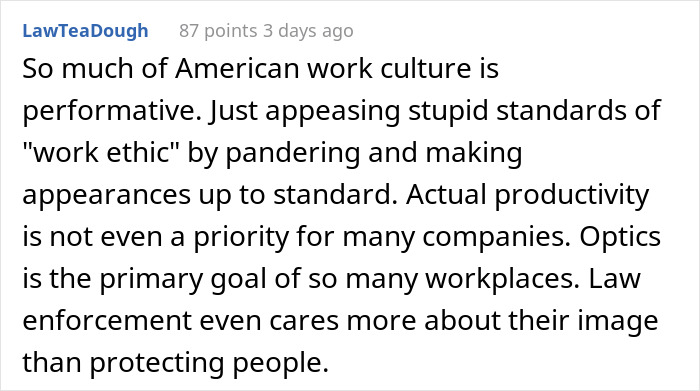 The post Genius Employee Shares How Only Bringing A Laptop To Work Made His Life Easier, Inspires 14 Others To Share Their Tactics first appeared on Bored Panda.