With inflation rising and little relief in sight, consumers are feeling the pain of higher prices. For employers, this puts upward pressure on resource management—to hold on to workers, they must revamp their compensation strategies.

But not everyone is getting the memo.

A few days ago, a Reddit user who goes by the nickname NonVeganMillennial submitted a story to the ‘Antiwork’ community, describing what happened when they asked for a pay raise.

Despite having more than enough to set up a fair salary system, the higher-ups decided to save a few pennies and deny the Redditor’s request, doubling down on their existing policy.

However, in just a few months, this cost the greedy business millions of dollars of income. 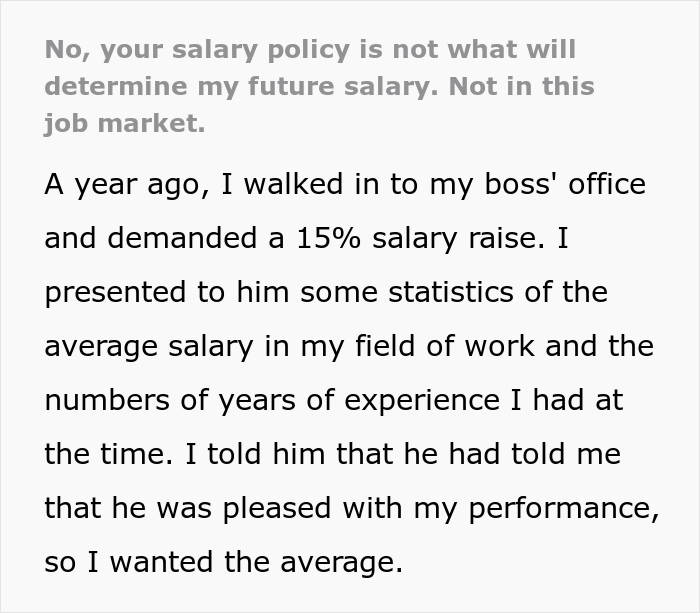 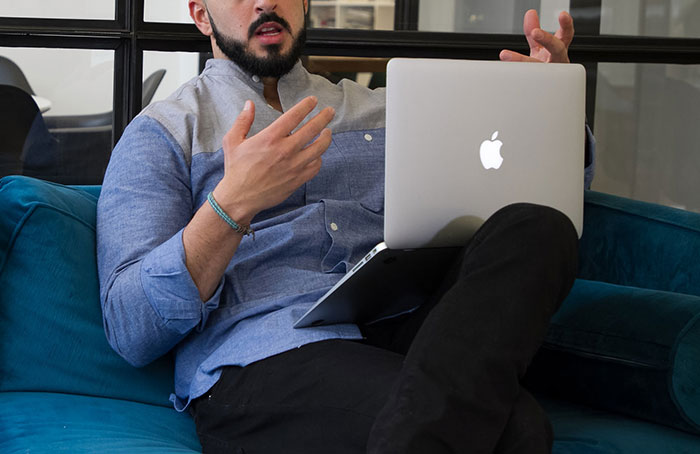 Image credits: The Jopwell Collection (Not the actual photo) 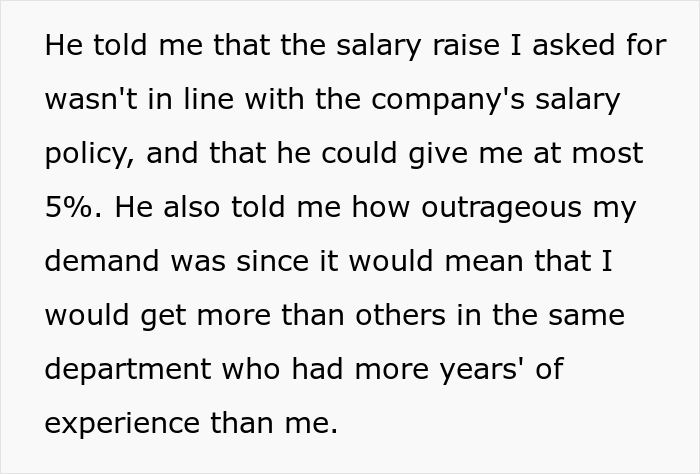 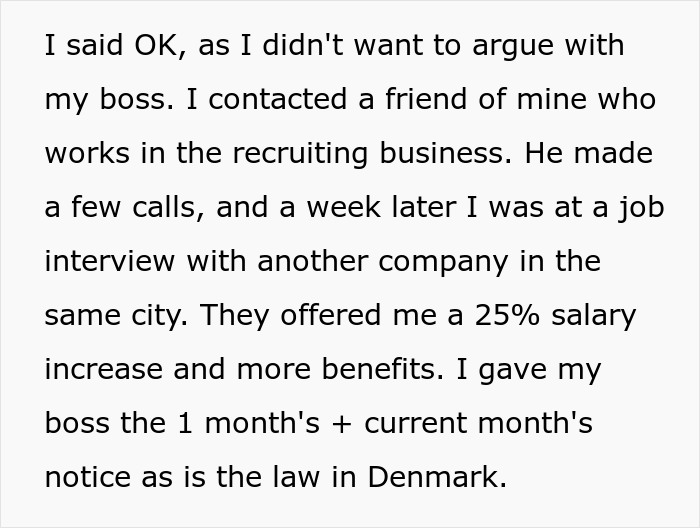 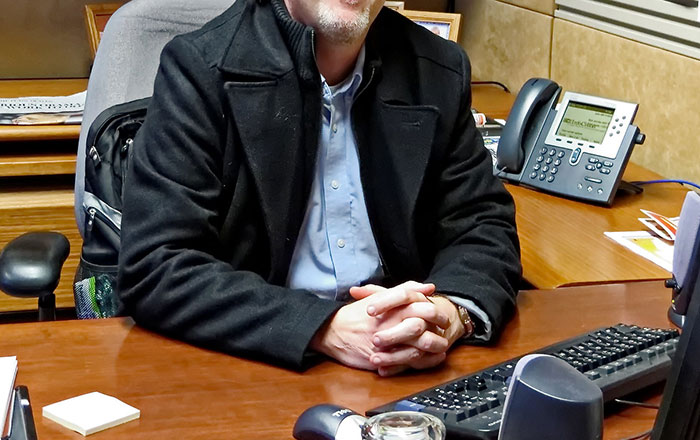 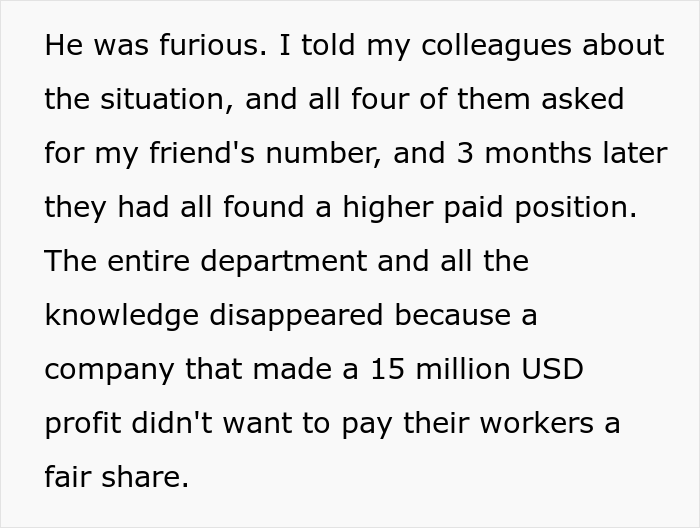 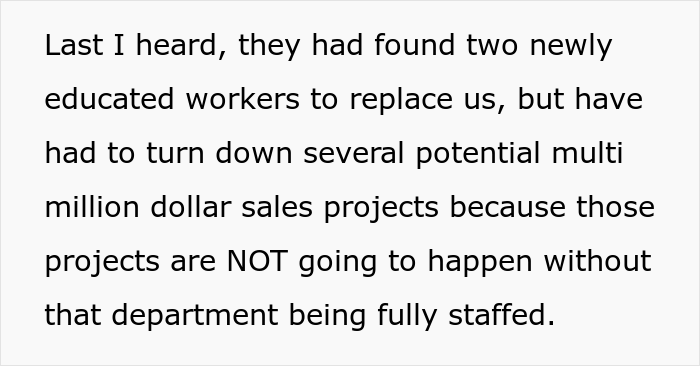 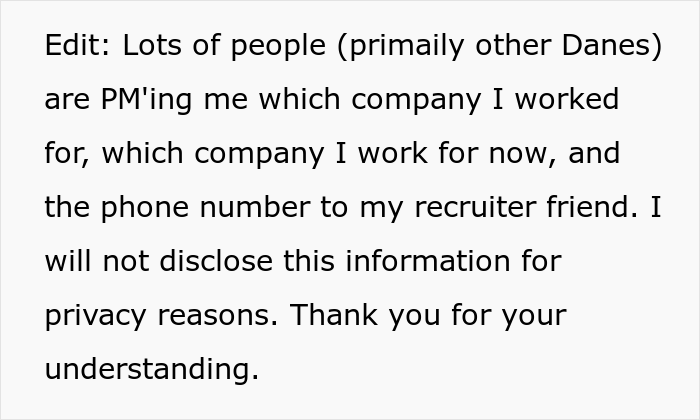 Sadly, this story is an example of a broader problem. Economic data from this inflationary period shows that while nominal wages are higher, American workers are not experiencing real wage gains.

A CNBC|Momentive national survey of workers discovered that 66% think their pay isn’t keeping up with higher prices. (19% say increases in their salary have about matched inflation and 13% say their salary has increased more than inflation.)

As more American workers at multiple income levels give voice to the frustrating reality — that price gains continue to outpace wage gains — the squeeze is particularly difficult for those who fall in the middle-income bracket. People making between $50,000 to $150,000 are more likely than high-income and low-income groups to say their salary has not kept up with inflation.

And companies need to understand this if they want to retain their employees. “Inflation is absolutely a driver in worker turnover right now,” said Laura Wronski, senior manager of research science at Momentive.

“Low-wage workers are able to job hop, finding new opportunities at higher wage levels. Really high-income workers, those making $150,000 or more per year, are more likely to be in jobs that have been able to boost salaries by the most, so even if they’ve stayed in their role, they’ve seen their salaries grow,” Wronski explained further.

As countries get closer and closer to full employment now that they’re recovering from the devastating turmoil that was the pandemic, the job growth will slow and the job openings will slow. That’s not good for workers. So if you find yourself in a similar position NonVeganMillennial was in and are thinking about a career change, this might be the right time as the period of increased worker bargaining power won’t last forever. 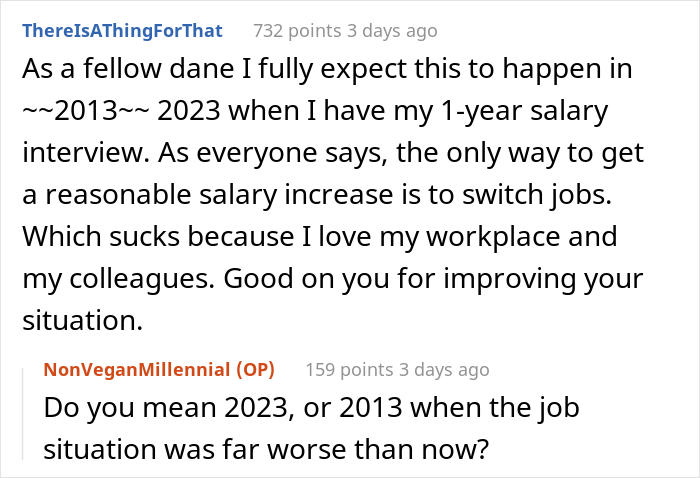 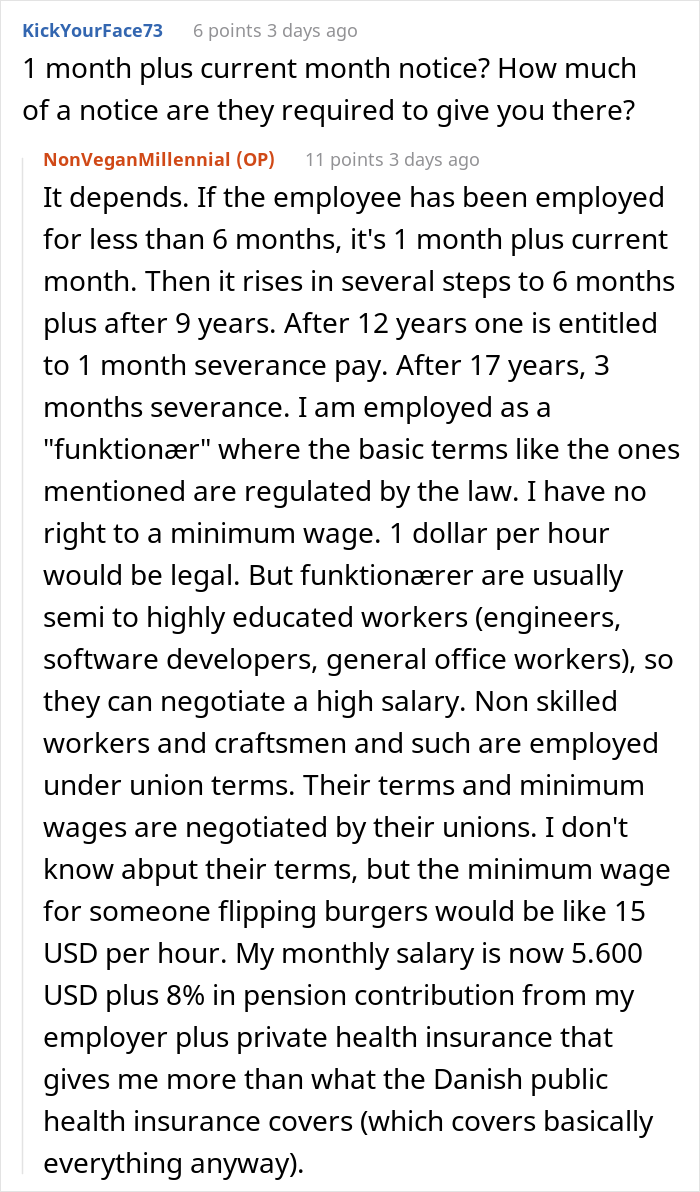 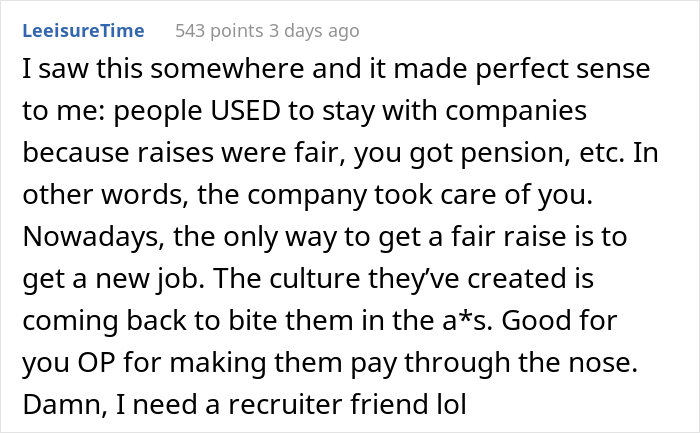 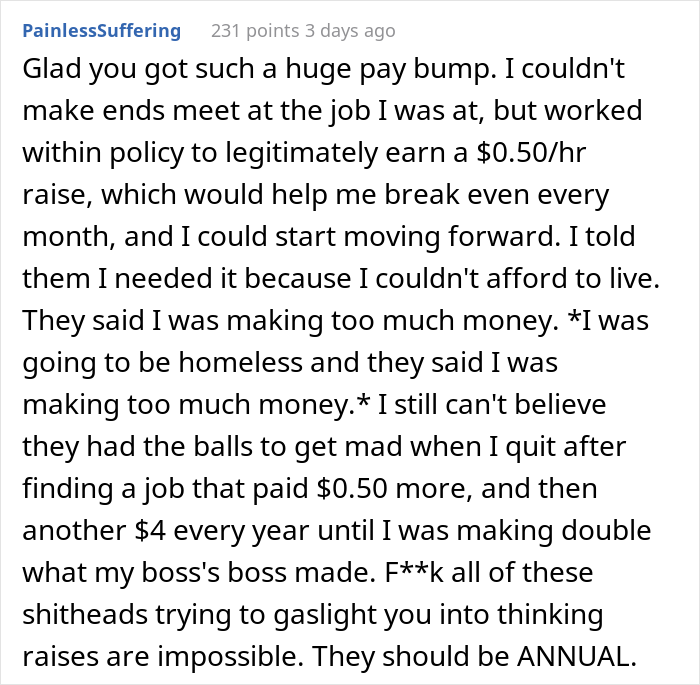 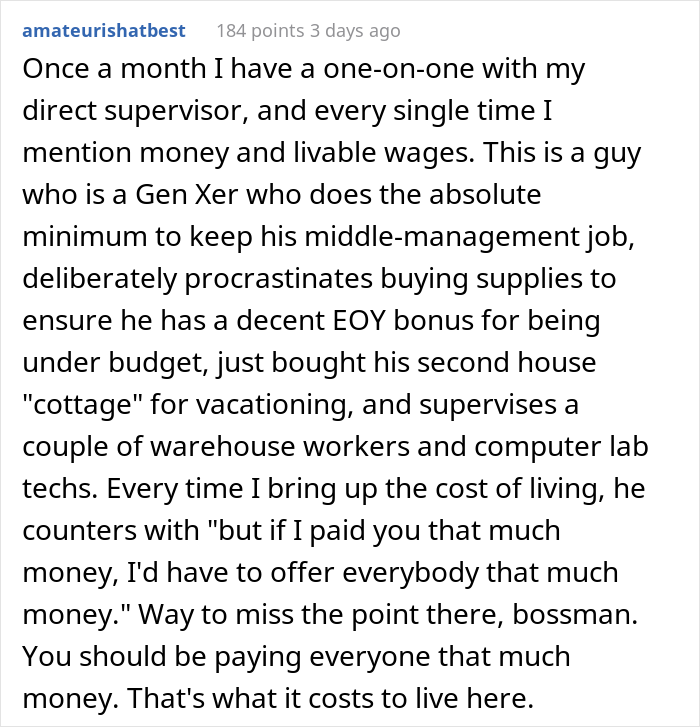 In fact, many career experts believe that you should start looking for a new job while you’re still employed.

“I totally agree with this,” Andy Teach, a corporate veteran and author of From Graduation to Corporation: The Practical Guide to Climbing the Corporate Ladder One Rung at a Time, told Forbes. “When you’re working, your professional network is working for you because you’re constantly interacting with your industry contacts. They can inform you about jobs you may not be aware of. If you’re not working, you’re out of sight and out of mind.”

Teach also pointed out that many potential employers prefer candidates who currently have a job because it gives them more confidence that you’ll be a good hire. “If you don’t currently have a job, it raises a lot of questions and puts you in a defensive position, and you won’t be coming at them from a position of strength,” he said.

And, of course, there’s the added confidence. When you look for a job while you still have one, there tends to be less pressure on you.

“If you don’t get the new job, you have your current job to fall back on and you can just try again. Having a job gives you confidence because you’re not in a desperate situation. You may need a new job, you may want a new job, but you don’t have to have a new job, unlike someone who is out of work,” Teach added.

So complete your LinkedIn profile, and who knows, you might find a better fit than the current one. Just make sure to conduct the search during non-work hours. 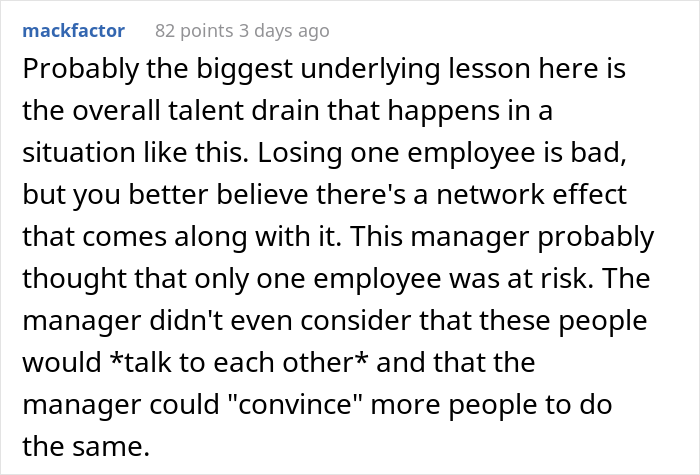 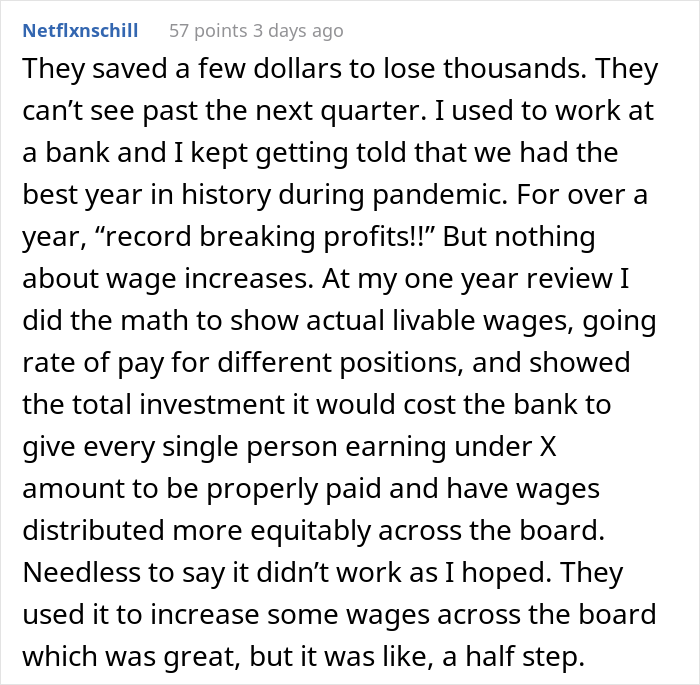 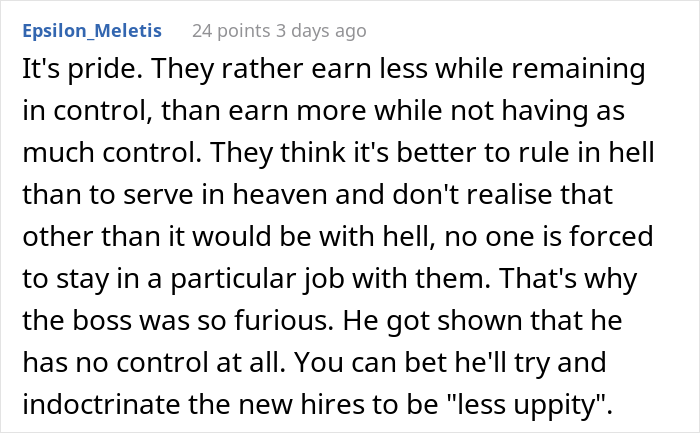 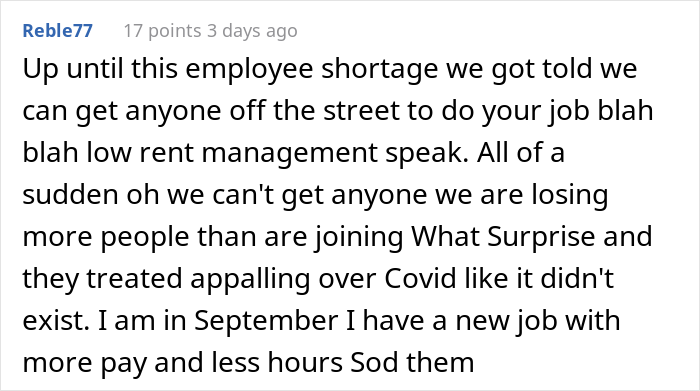 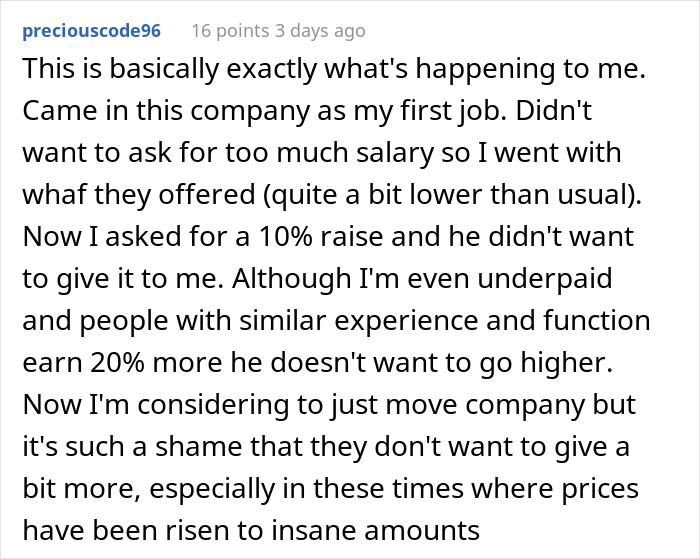 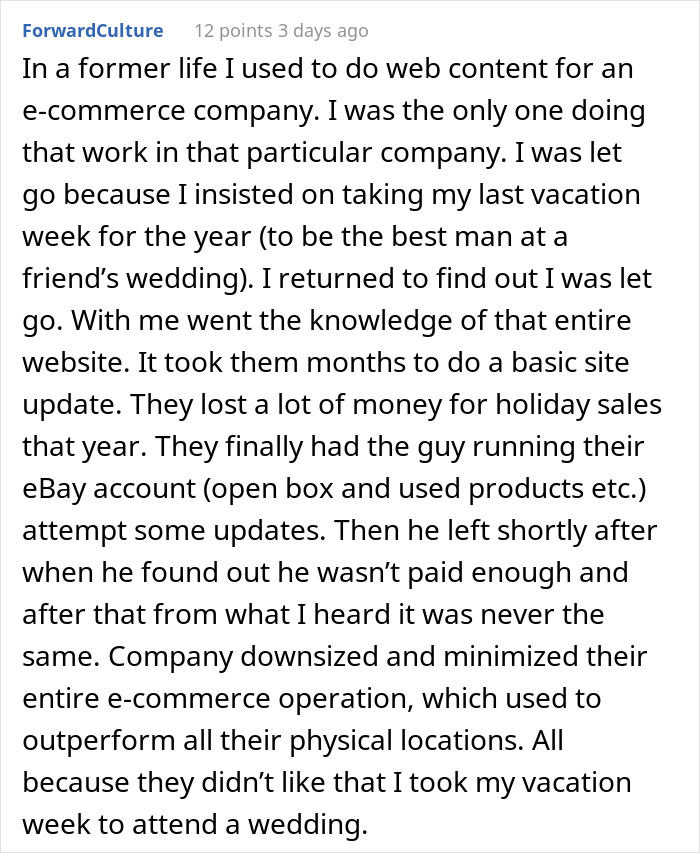 The post “He Was Furious”: Corporate Refuses To Give Worker Full Pay Raise, So Their Entire Department Find Better Paying Jobs first appeared on Bored Panda.