At the corner of South Lowe Avenue and West 63rd Street in Englewood, Chicago, where now stands a drab, two story building of the United States Postal Service, once stood one of the most sinister buildings ever built. Known as the “Murder Castle”, the building was erected in the late 19th century by the American serial killer Henry Howard Holmes to torture and murder an undetermined number of victims. 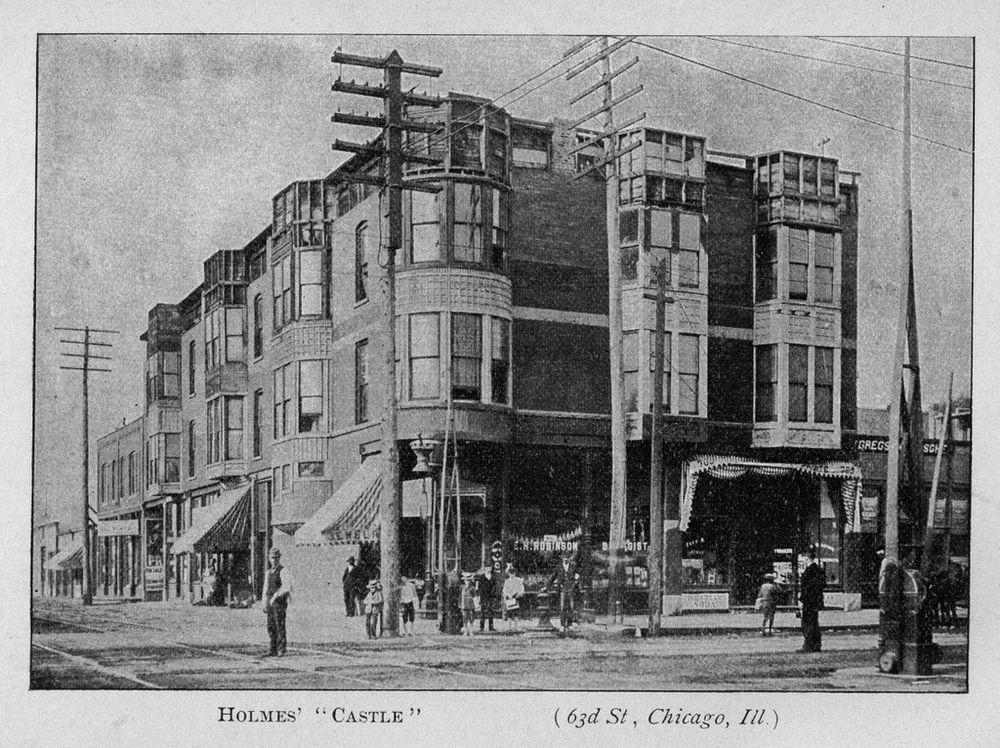