UK-based White Motorcycle Concepts is developing an electric prototype, the WMC250EV, that’s been designed in an unusual way: Company founder and CEO Rob White was laser-scanned while adopting an extreme racing crouch position, and then the bike was designed around his body. 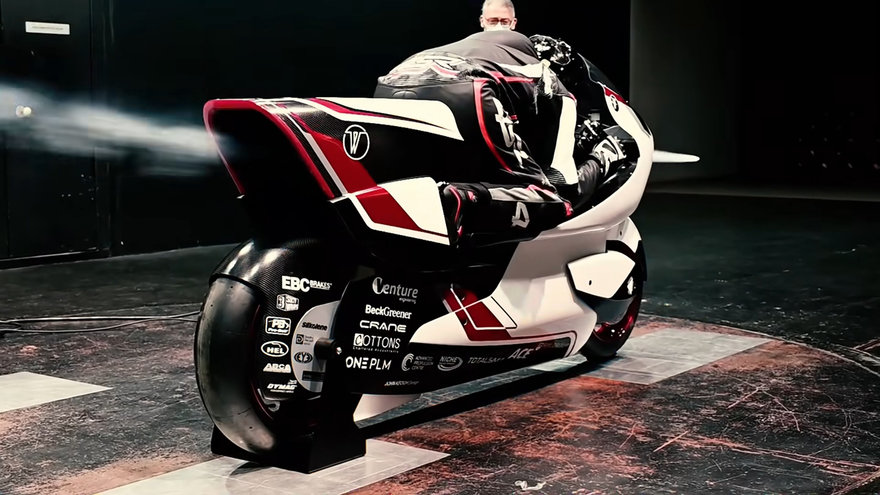 White’s goal was extreme aerodynamic efficiency, and thus the bike has a tunnel that runs through it from front to back. 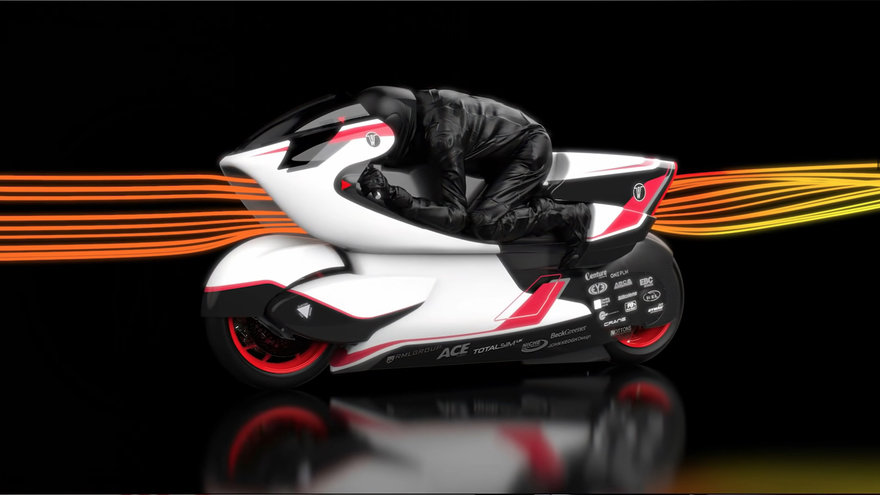 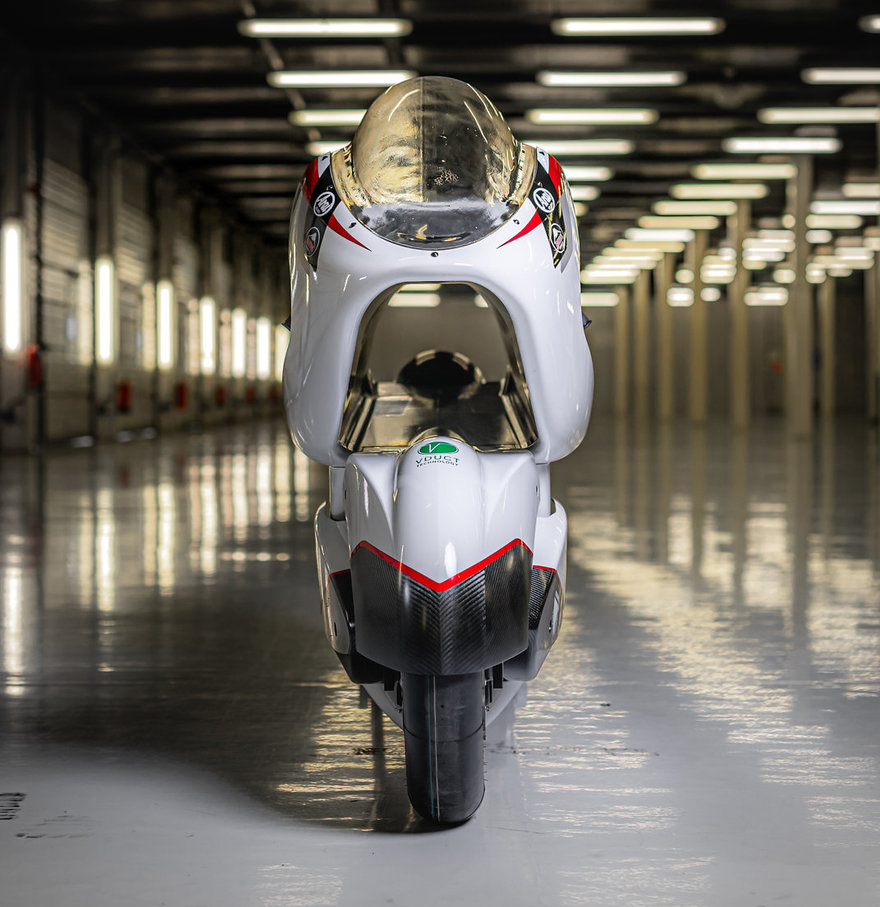 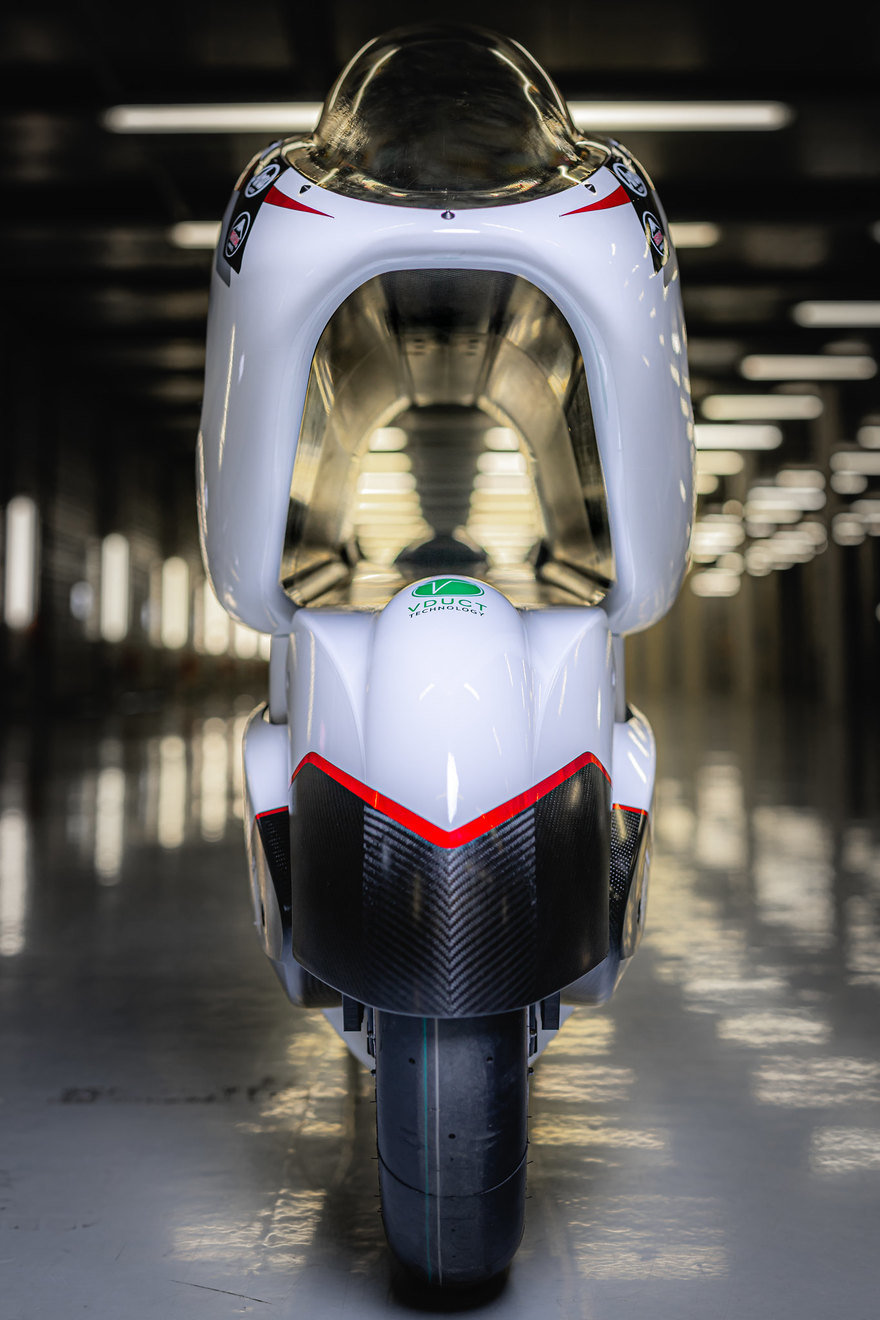 They say that the bike’s sculpting has yielded an unheard-of drag coefficient of 0.118. White also reckons that the two-wheel-drive bike, which is powered by four electric motors, will be able to reach speeds of around 400 km/h (249 mph). 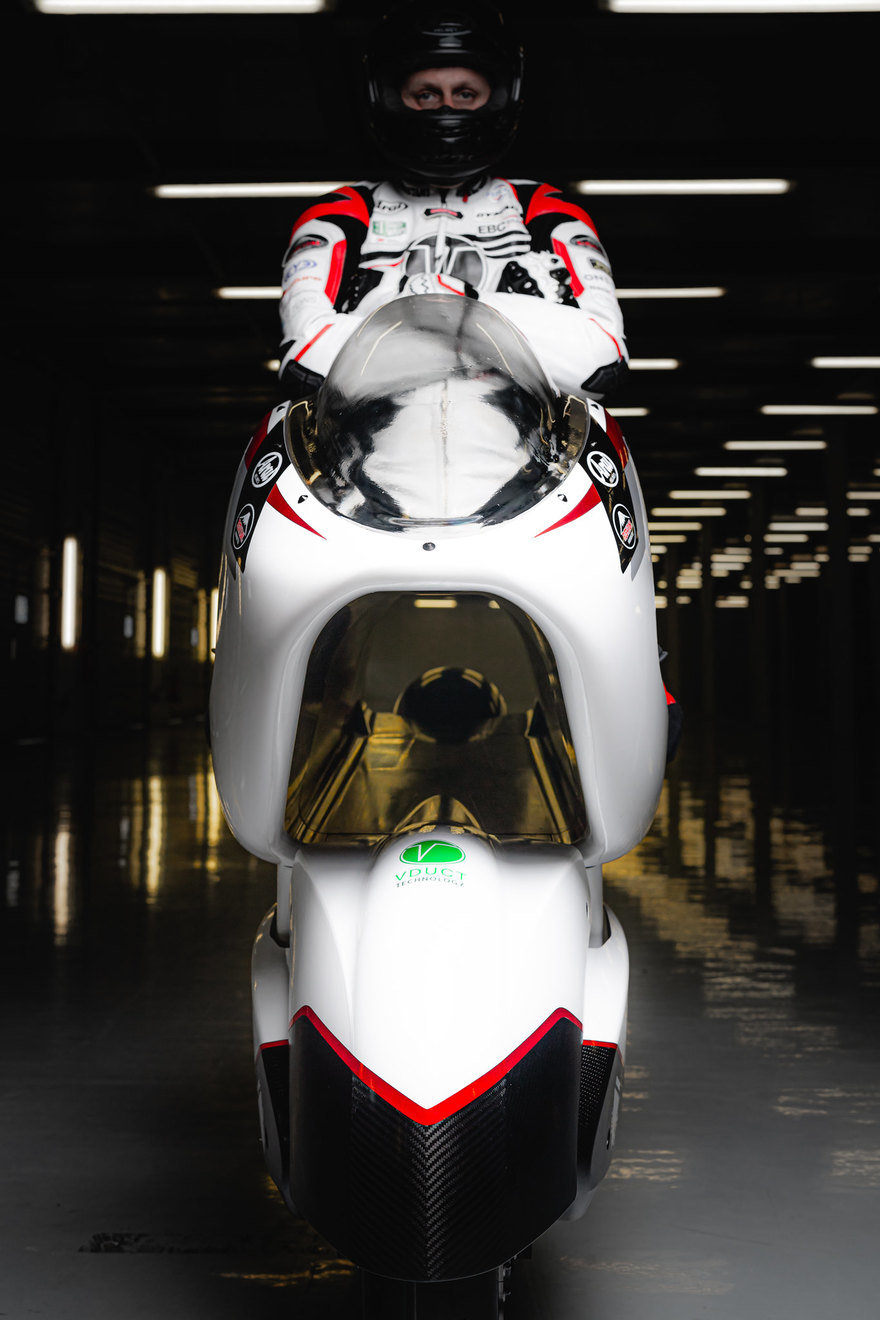 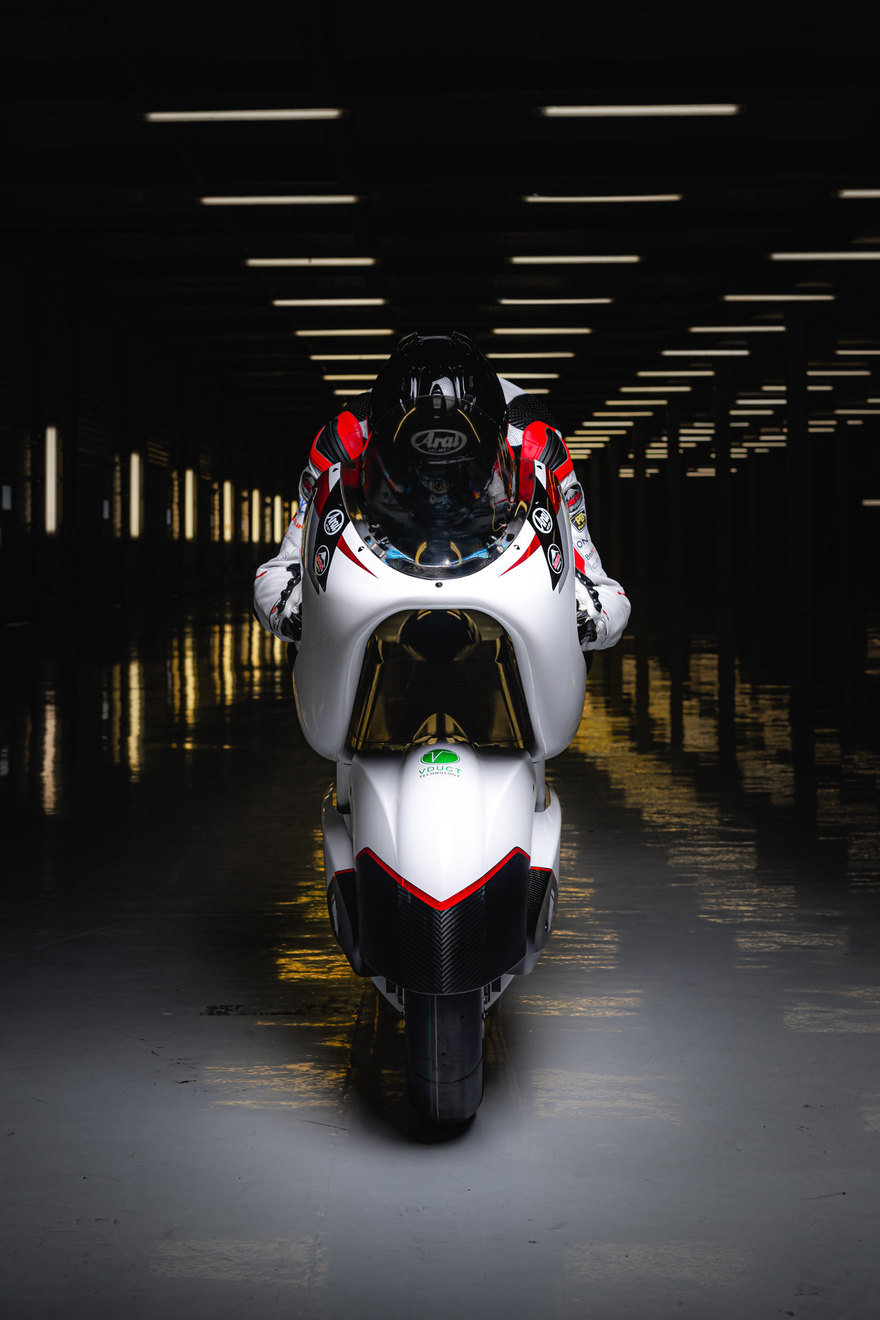 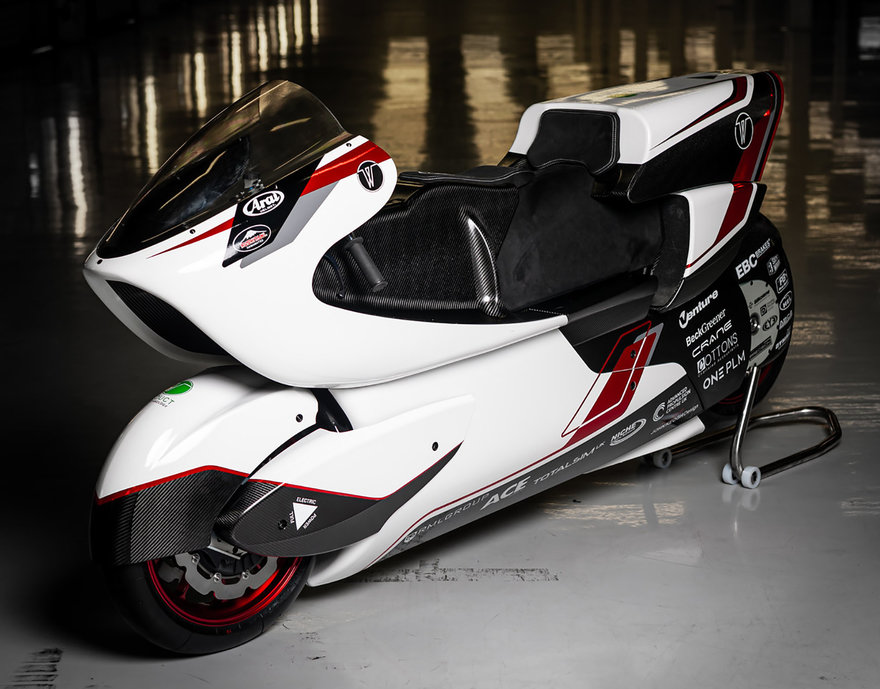 The intro video is interesting, but unfortunately it was edited as if they were hoping to induce seizures in the viewership:

White is patenting the design, and plans to take it to Bolivia next year to break electric land speed records.

“The Explorer” by Szabolcs Bozó at Carl Kostyál Gallery, London

“Fake Outrage”: Guy Outs Actors Who Pretend To Be Anti-Vaxxers And Anti-Maskers

‘This Is What Being Spiked Looks Like’: Mom Shares Disturbing Video Of Her Daughter After Her Drink Was Spiked

‘Not Like The Other Girls’: This Online Community Shames Cringy People Who Try To Be Unique By Putting Others Down (67 Pics)

100 Times Cats Looked So Derpy, Owners Had To Share Their Pics Online