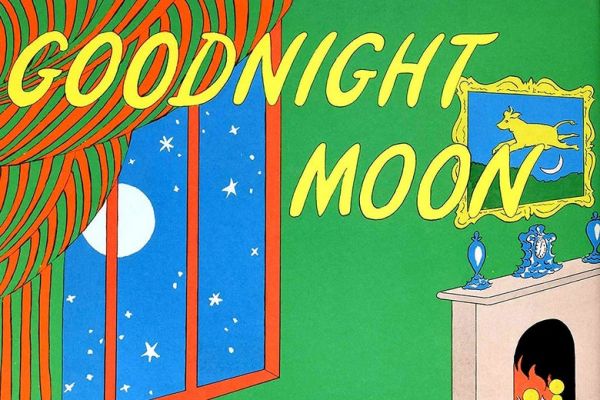 The annual list of the most checked-out books at the New York Public Library is out, and while it consists of mostly children’s books, Goodnight Moon by Margaret Wise Brown is not among them. That’s strange, because the book, published in 1947, is more popular now than it has ever been. But the NYPL didn’t even have Goodnight Moon in its collection until 1972! The story of why the book was banned for so long goes back to one very powerful librarian, Anne Carroll Moore.

As it turns out, this footnote on the NYPL’s anniversary list hints at a rich, surprising story of power, taste, educational philosophy, and the crumbling of traditional gatekeepers. Moore was appointed the NYPL’s first “superintendent of work with children” in 1906, at a time when the very idea of children even being allowed into libraries was brand-new. (Children who couldn’t read yet would gain nothing from a library, the theory went, and older children might be corrupted by all the trashy adult books.) Moore oversaw the beautiful Central Children’s Room in the library’s flagship building on Fifth Avenue. As Leonard S. Marcus writes in his biography of Margaret Wise Brown, Moore became perhaps the leading figure in popular children’s books in the first half of the century, and many of her methods seem strikingly modern. She scheduled scores of story hours for children; she encouraged any children who could sign their names to check out a book; she trained librarians drawn from a diverse range of backgrounds and then sent them out into a city of immigrant children, preaching the gospel of reading.

Moore’s philosophy was very progressive in some areas, but she also wielded an iron hand. Read the story of how Moore’s power shaped children’s literature for a long time at Slate.  -via Digg