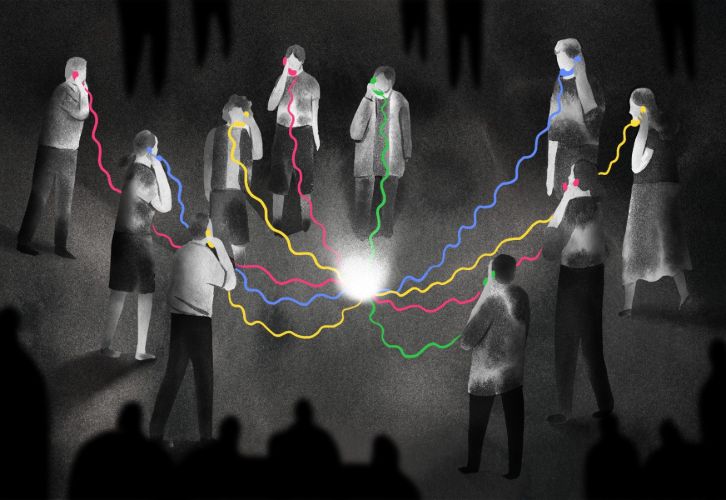 In September 1982, thousands of teenagers filled the Stockholm park for no other reason other than to meet each other in person. How did this happen? They used a glitch in the Swedish national telephone system to connect with each other like we do today through the Internet. It didn’t sit well with the police.

Since it all began with a group of ingenious teenagers who took advantage of a flaw in the design of the Swedish national telephone system in order to create an unofficial hotline, the chaos at the park became known as the heta linjen-upploppet: the hotline riot.

Decades before the popularization of the internet as a decentralized place for people to connect and ideas to proliferate, the Swedish hotline did the same, and in so doing marked a change in the country’s direction.

For the teens involved in this forgotten slice of history, it was just a small rebellion. But today it’s early proof that the seams of the public square were ready to burst, even in 1982, as soon as young people figured out that technology would allow it.