Bullying is never right. There’s no excuse for calling people names, picking on clothes, and pushing others around. And there’s absolutely no place for making someone’s life worse because of some inexplicable need to feel superior. But while bullying is no joke, there are plenty of ways to get creative when tackling the issue. And Christoper Cantwell, the writer of Iron Man, Obi-Wan, and U.S of Captain America comics, knows how to do it right.

Yesterday, Cantwell jokingly threatened to put an end to one of our beloved characters, Iron Man, to prevent his preschool-aged son from any further bullying. In his tweet that went viral, Cantwell explained that after learning his son got pushed off the top of a slide by his classmate Ryan, he just had to step in.

Apparently, Ryan was also a fan of Marvel Comics. The writer then realized the power of his job and urged his son to tell the bully he had the influence to determine Iron Man’s fate. So if this ever happens again, Cantwell will make sure the character will soon utter his last words: “This Is Because Of Ryan.” The tweet resonated with thousands of people who wasted no time in sharing countless memes and jokes to offer their support. Scroll down to read the writer’s tweet, the reactions that followed, and share your own thoughts with us in the comments!

Christoper Cantwell, a Marvel Comics writer, recently realized he can use his job as leverage to discourage people from bullying 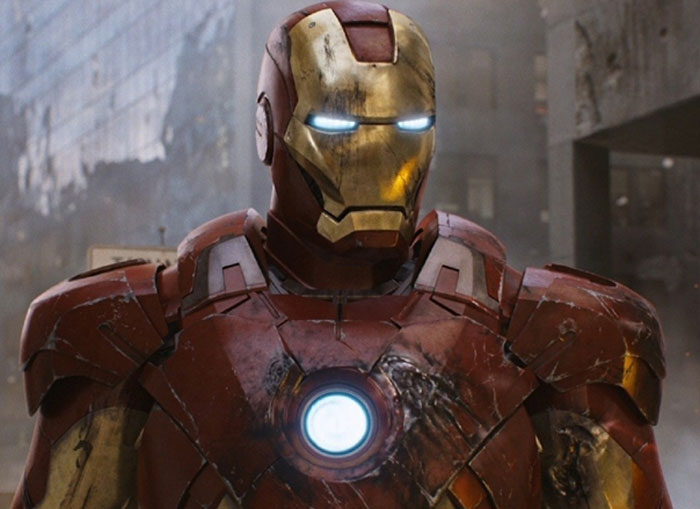 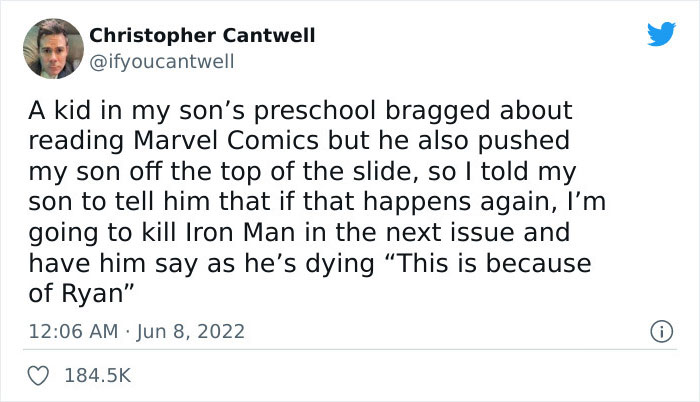 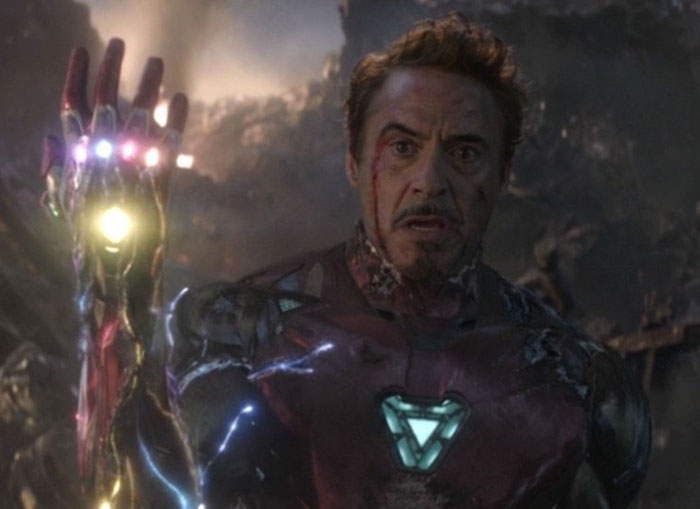 His post has been praised by parents and Marvel fans online, here’s what they had to say 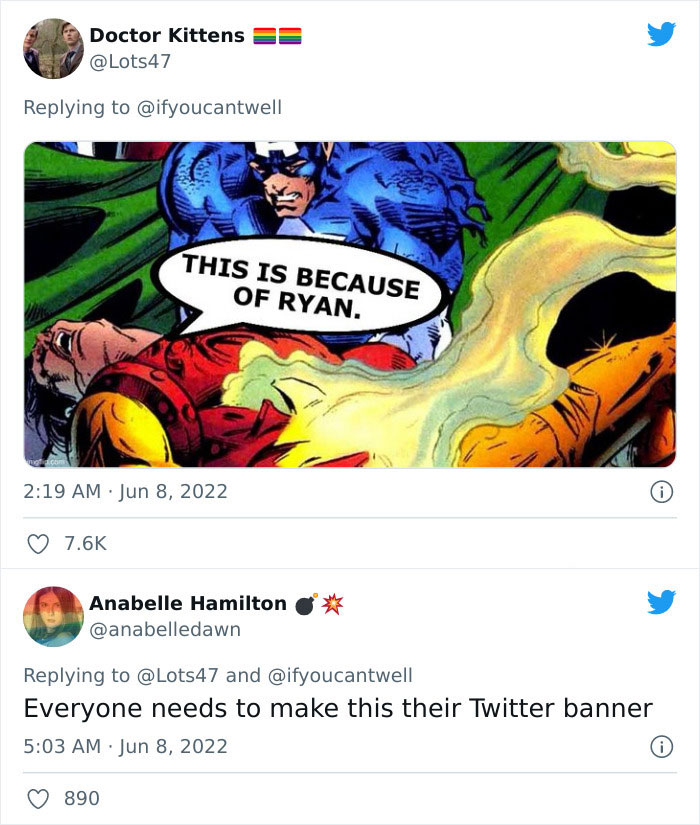 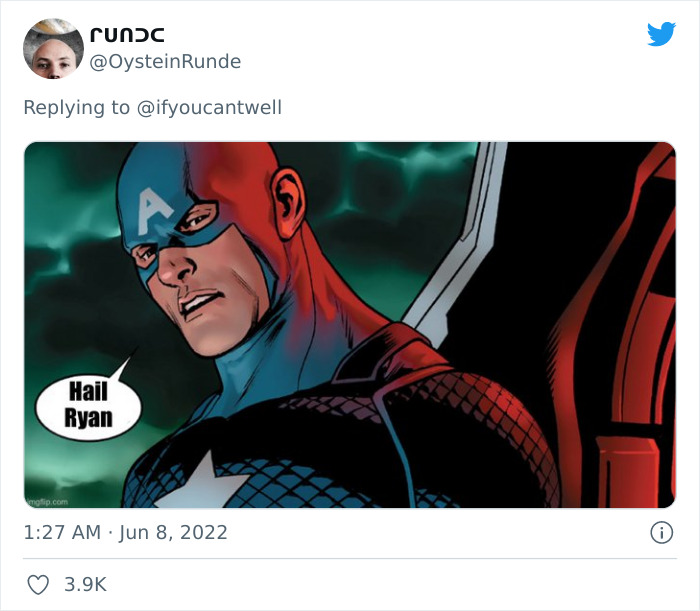 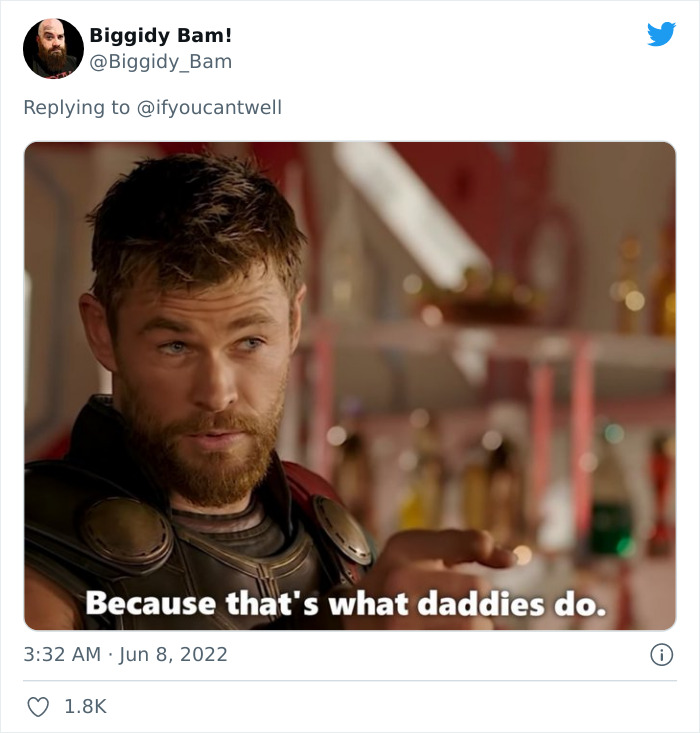 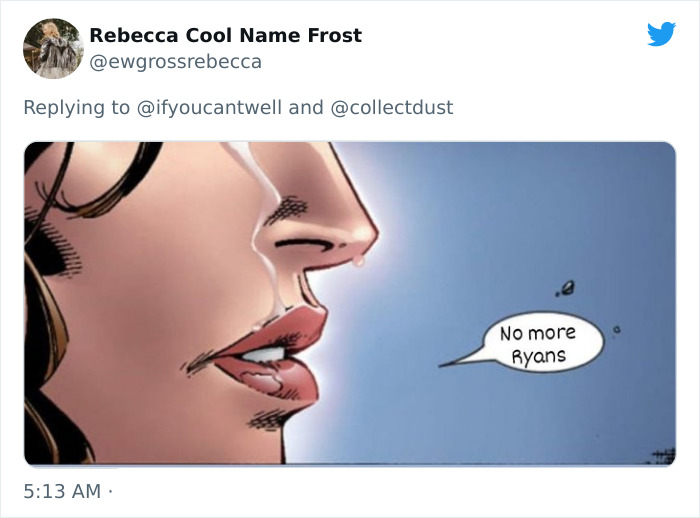 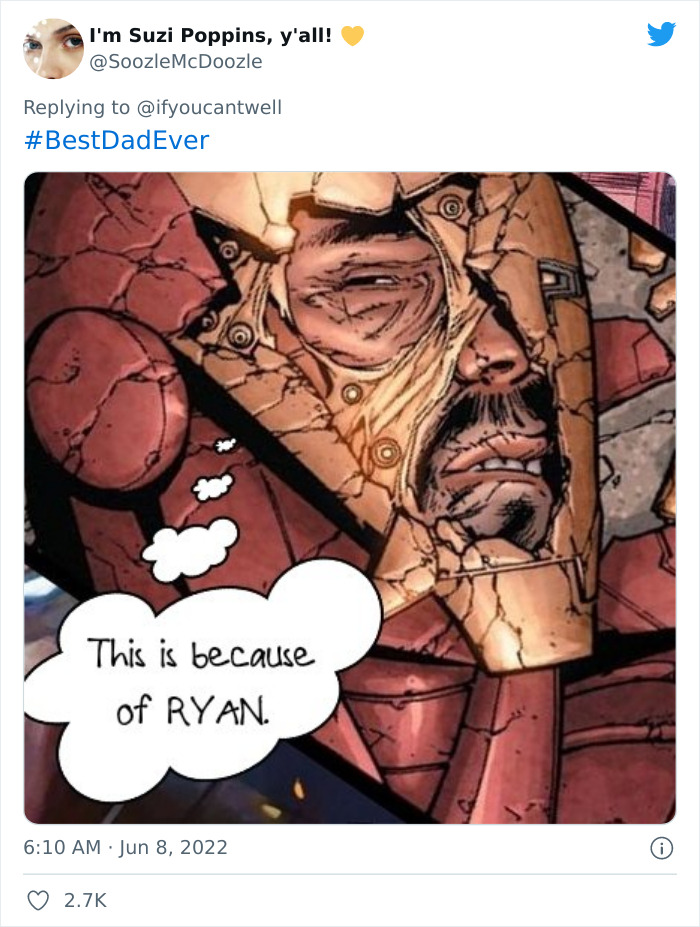 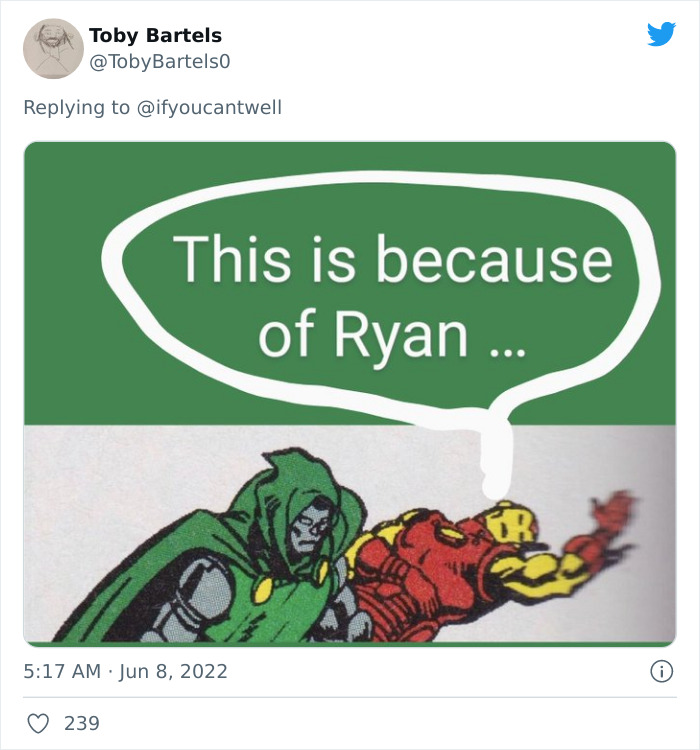 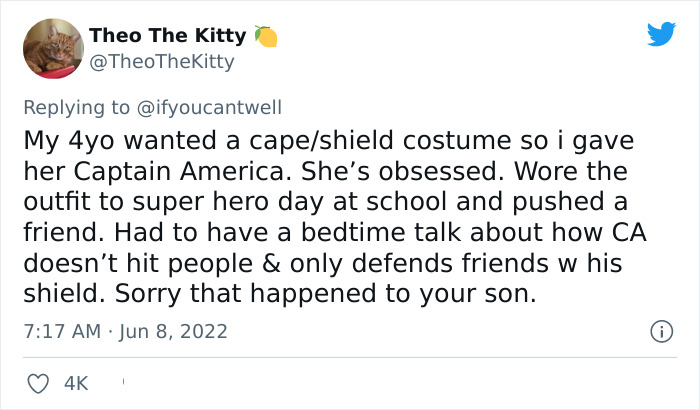 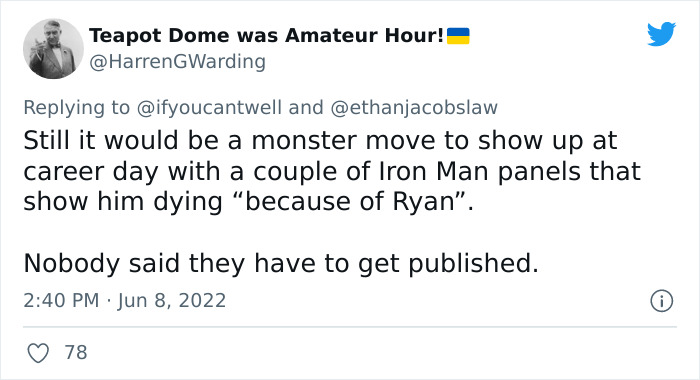 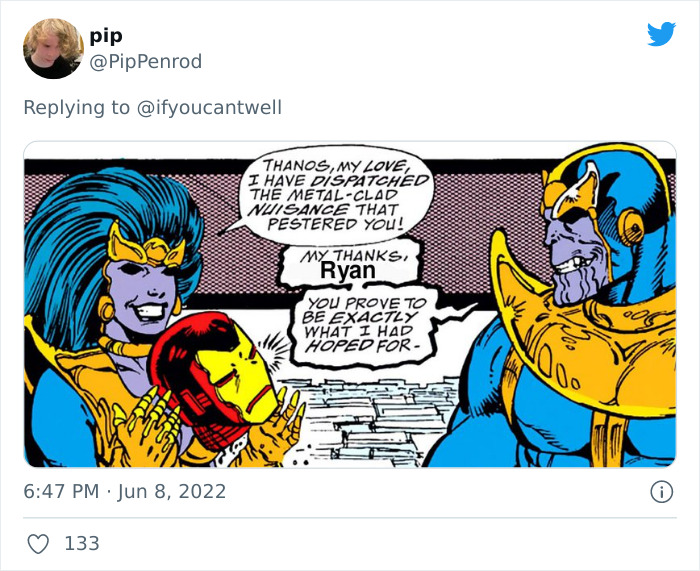