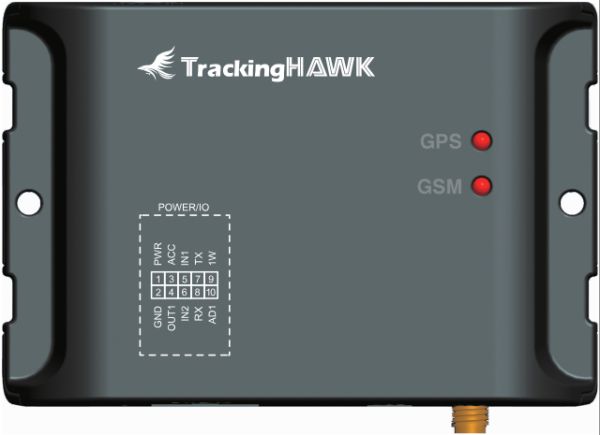 The Indiana Supreme Court is considering a strange case involving surveillance with a twist. The Warrick County Sheriff’s department placed a GPS tracker on Derek Heuring’s vehicle, after obtaining a warrant to do so. Heuring discovered the device and removed it. It was not labeled as belonging to anyone. Heuring left the tracker in his barn. When the police eventually figured out that the tracker was no longer on the car, they got a warrant to search Heuring’s property on the grounds that the tracker was stolen. While searching for the GPS tracker, they found drugs, which led to Heuring’s arrest on a number of felonies -one of which is the theft of the GPS tracker. The thing is, all the drug charges were only possible because of the theft charge, and how could removing an unmarked foreign object from your own car constitute theft? The police say they were just trying to get their device back, but the justices are looking at the bigger picture.

“I’m not looking to make things easier for drug dealers,” Justice Massa said. “But if something is left on your car — even if you know it’s the police that are tracking you — you have an obligation to leave it there and let them track you? If you then take it off you’re somehow subject to a search of your home?”

“If someone wants to find me to do harm to me — and it’s not the police — and they put a tracking device on my car, and I find it and dispose of it after stomping on it twenty-five times, I would hope they would not be able to go to a local prosecutor and somehow I’m getting charges filed against me for destroying someone else’s property,” Justice David said.

It could be argued that the device was a gift from the police. An anonymous gift at that, so how was Heuring to return it? Police maintain that every step of the operation was legal, so how could justices disallow the search warrant? What do you think?  -via Fark