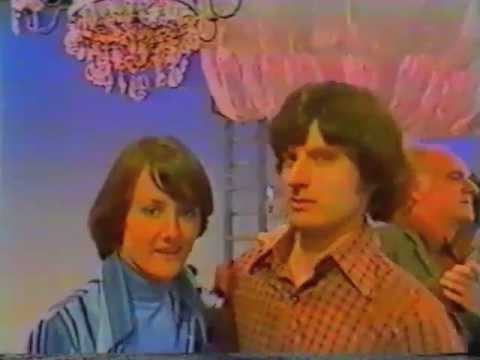 At the end of the first season of The Muppet Show filming in 1976, the production crew took the places of the performers and made a goof video. No doubt this was shown at the wrap party. They are a jolly bunch, but 43 years later, you might be surprised to hear all the British accents. See, The Muppet Show was produced in Borehamwood, Hertfordshire, England. According to Wikipedia,

After two pilot episodes produced in 1974 and 1975 failed to get the attention of network executives in the United States, Lew Grade approached Henson to produce the program in the United Kingdom for ATV.

So Jim Henson, Frank Oz, and the other Muppeteers up and moved to the UK during the five production seasons of The Muppet Show. Considering that Sesame Street was also in production in the US during that time, you can imagine how busy Henson was. You can also see a last-day-of-production featurette for the final season in 1980, in which Henson and Oz make a brief appearance. -via Metafilter