Illness is one of those things that we can try to avoid, yet we cannot foresee, as it hits unexpectedly. Some symptoms mild, others – debilitating, but the most fearful are those which we’ve not experienced before. Especially in the post-pandemic world, where we’ve become more aware of any change that occurs, whether meek or significant.

Sad news hit the internet recently as Justin Bieber cancelled some of his shows, due to a diagnosis of Ramsay Hunt syndrome, which has paralyzed half of his face. We’ll get into the details of his condition, as well as looking into the risk factors and curability of the syndrome itself. Without further ado, let’s get into it!

Justin Bieber explained the cancellations of three shows from the Justice World Tour, saying he was suffering from Ramsay Hunt syndrome 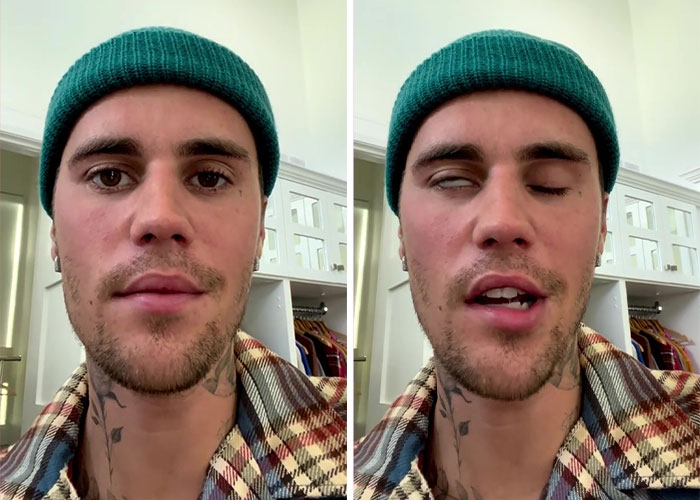 Singer Justin Bieber posted a video on his Instagram page, addressing the cancellations of three shows from the Justice World Tour.

The rare syndrome has paralyzed one side of his face. Justin explained that the nerve in his ear and his facial nerves have come under attack 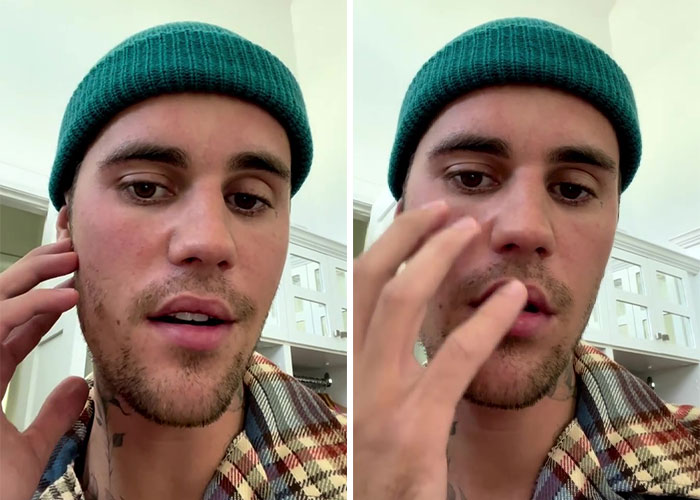 The 28-year-old explained that it’s caused by a virus, which “attacks the nerve in my ear and my facial nerves and has caused my face to have paralysis.” Justin demonstrated the effect of the syndrome by smiling and blinking, showing his 240 million followers how the right side of his face did not move.

“This is pretty serious, as you can see. I wish this wasn’t the case, but, obviously, my body’s telling me I’ve got to slow down,” he said. “I hope you guys understand. I’ll be using this time to just rest and relax and get back to a hundred percent so that I can do what I was born to do.”

Justin added that he has been doing facial exercises to “get back to normal”, but that he does not know how long it will take to recover.

It is unclear how long it’ll take to recover fully, or whether a 100% of a recovery is possible, but Justin is doing the best he can 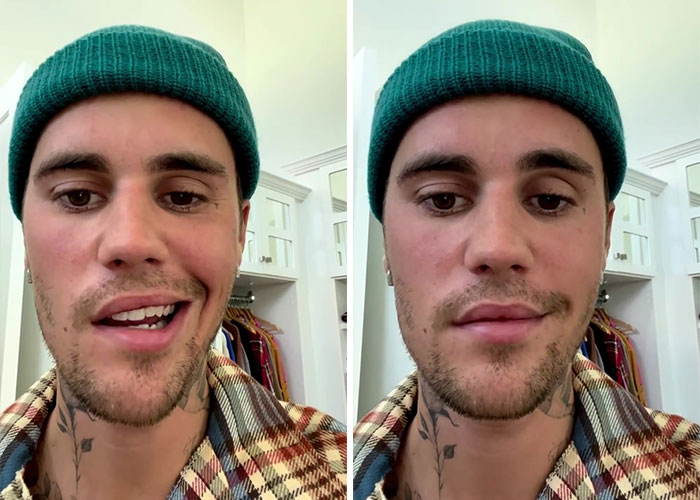 Justin had planned to play in Washington DC and Toronto earlier this week, with concerts also planned in New York and Los Angeles in the coming weeks, yet it is unclear when and how they’ll proceed going forward.

He asked his fans to be patient, with the caption of the video asking them to keep him in their prayers. Justin finished the video by saying that he loves his fans and trusts God in that “it’s all for a reason,” even though he might not know what said reason is at the moment.

His most recent Instagram story, at the point of writing, stated that Justin was struggling to eat. It said: “Been getting progressively harder to eat which has been extremely frustrating, please pray for me [tearing up emoji].”

Justin said that he loves his fans and trusts God in that “it’s all for a reason,” even though he might not know what said reason is just yet 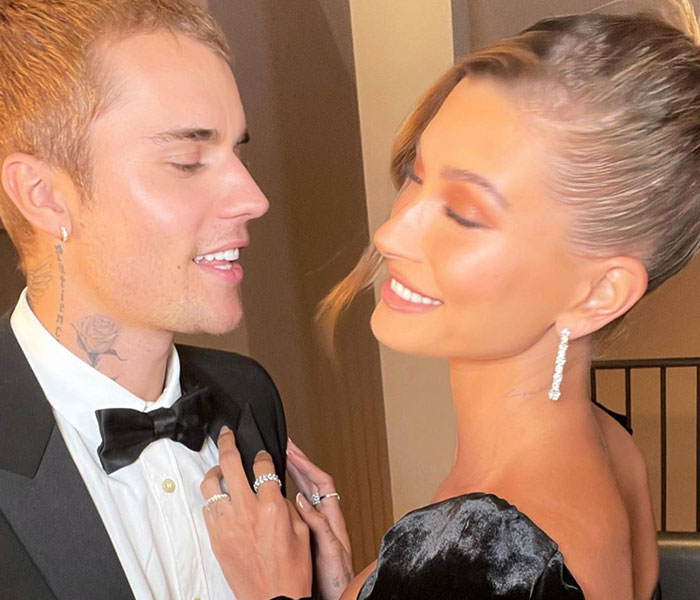 According to the Rare Diseases Database, Ramsay Hunt syndrome (RHS) is a rare neurological disorder characterized by paralysis of the facial nerve and a rash affecting the ear or mouth. Ear abnormalities such as ringing in the ears (tinnitus) and hearing loss may also be present.

The syndrome is caused by the varicella zoster virus (VZV), the same virus that causes chickenpox in children and shingles in adults, with the previously dormant virus being reactivated and spreading to the facial nerve.

As noted by the Mayo Clinic, the two main symptoms of RHS are a painful red rash with fluid-filled blisters on, in and around one ear, and facial weakness or paralysis on the same side as the affected ear.

Ramsay Hunt syndrome (RHS) is a rare neurological disorder caused by the same virus that causes chickenpox and shingles, with the virus spreading to the facial nerve 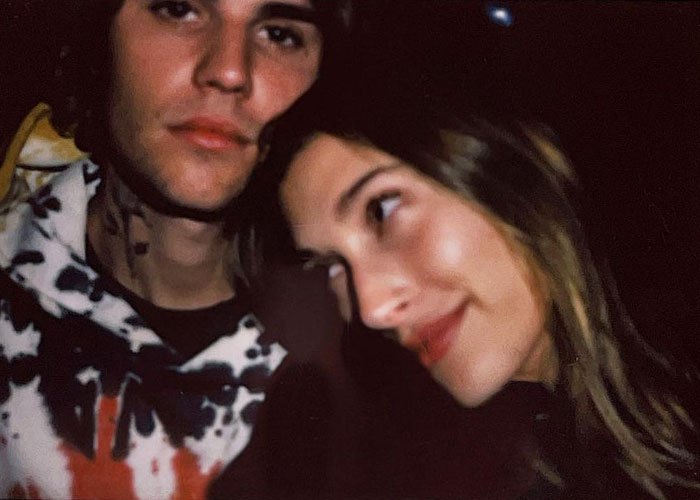 FacialPalsy.org explains that if antiviral treatment is given within 72 hours of developing symptoms, approximately 70 percent of people will have a full recovery and, if damage to the nerve is mild, then recovery should take place within a few weeks.

RHS affects males and females in equal numbers and, according to one estimate, 5 out of every 100,000 people develop RHS each year in the United States. The disorder is the second most common cause of atraumatic peripheral facial paralysis. Anyone who has had chickenpox can potentially develop Ramsay Hunt syndrome, as explained by experts.

If antiviral treatment is given within 72 hours of developing symptoms, approximately 70% of people will have a full recovery 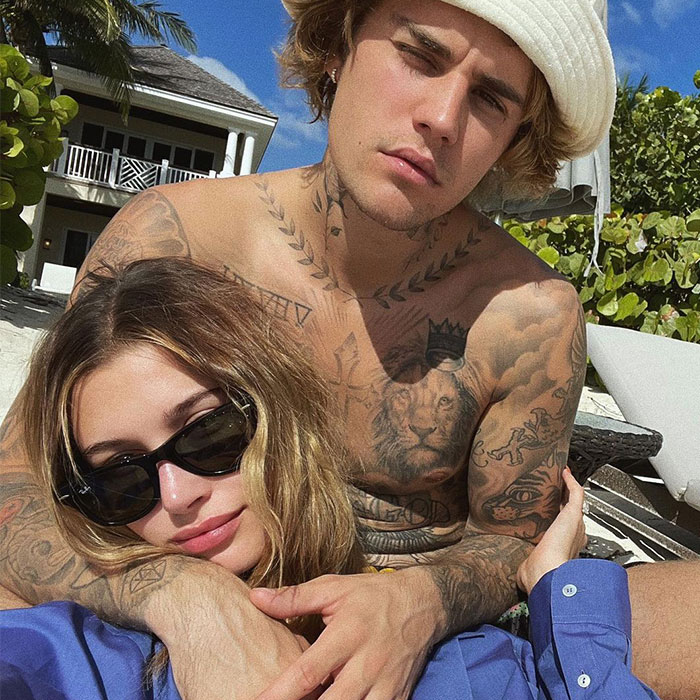 This is not the first medical complication that the Bieber family has faced this year, as Justin’s wife Hailey was admitted to hospital due to a blood clot in her brain back in March.

“They found I had suffered a very small blood clot to my brain, which caused a small lack of oxygen, but my body had passed it on its own and I recovered completely within a few hours.”

This isn’t the first hardship for the Bieber family this year, as Justin’s wife Hailey was admitted to hospital due to a blood clot in her brain back in March 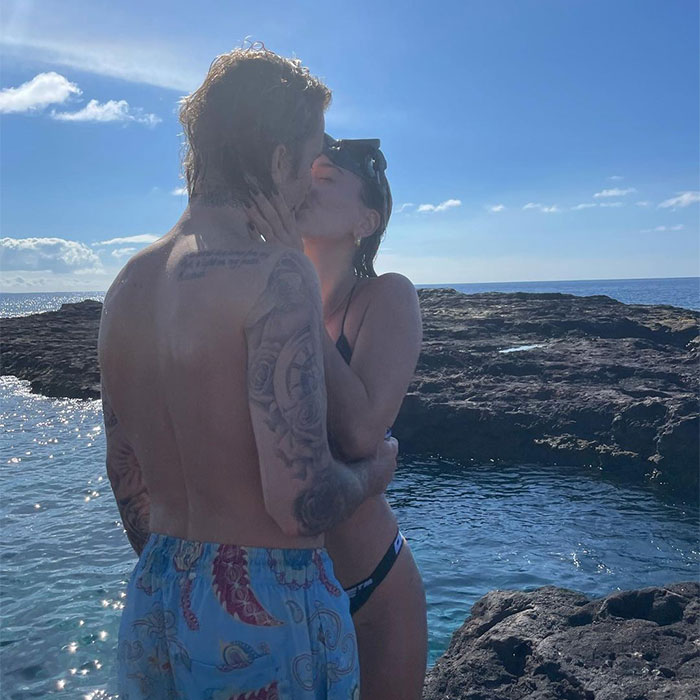 She has since recovered, thanking the medical staff, as well as her family and friends for their help and support 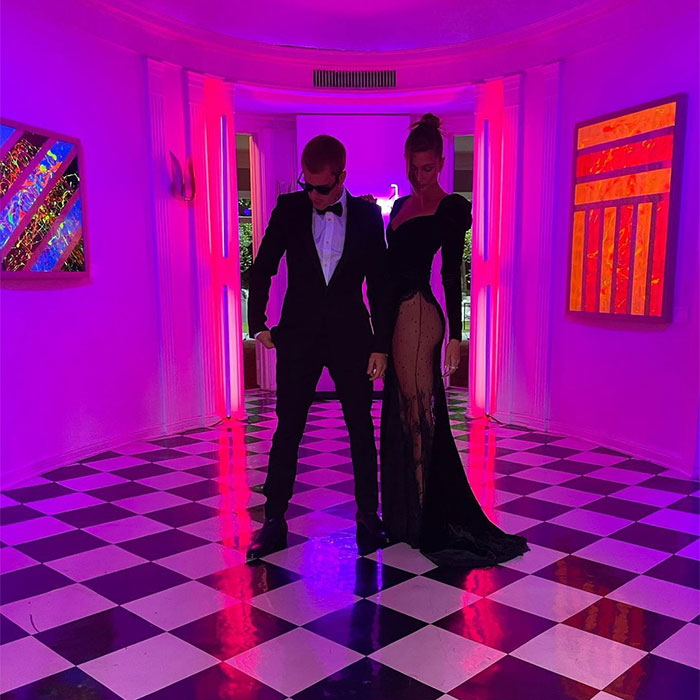 She added: “Although this was definitely one of the scariest moments I’ve ever been through, I’m home now and doing well, and I’m so grateful and thankful to all the amazing doctors and nurses who took care of me! Thank you to everyone who has reached out with well wishes and concern, and for all the support and love.”

Close sources told People that Justin was “probably more traumatized” than Hailey herself. “When it happened, there was a lot of panic. Justin was crying, because you don’t expect your young wife to have symptoms that resemble a stroke. Justin texted everyone he knew and asked everyone to pray for her, and he never left her side,” the person said. 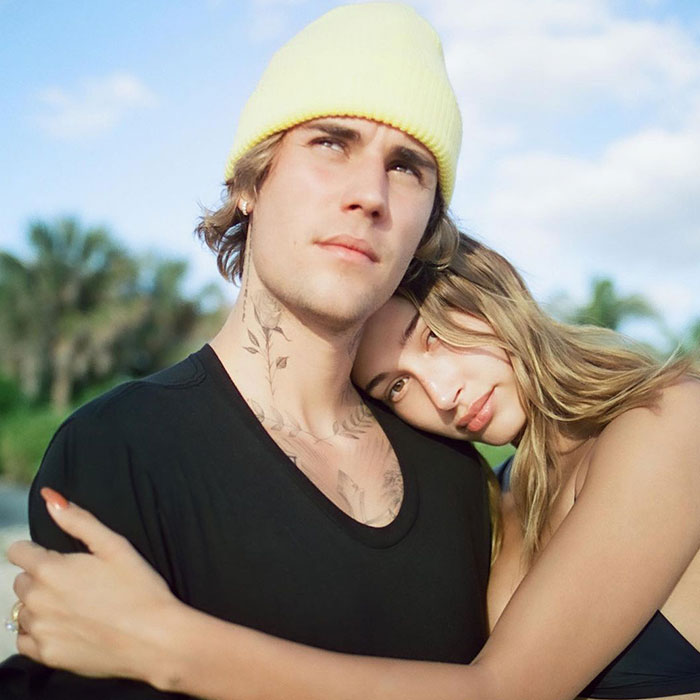 We are happy to see Hailey back on her feet and in good health and we wish Justin a speedy and uncomplicated recovery! We will continue to follow the story as it develops.

Let us know what you thought of this story and I shall see you in the next one!

People have been showing their support and sharing their own experiences. Let us know your thoughts in the comments below! 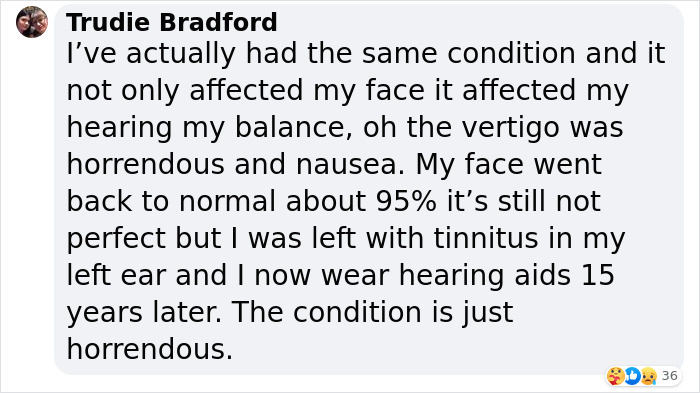 The post Justin Bieber Has Been Struck By Facial Paralysis, Leading To Ramsay Hunt Syndrome Diagnosis And Cancellation Of Shows first appeared on Bored Panda.