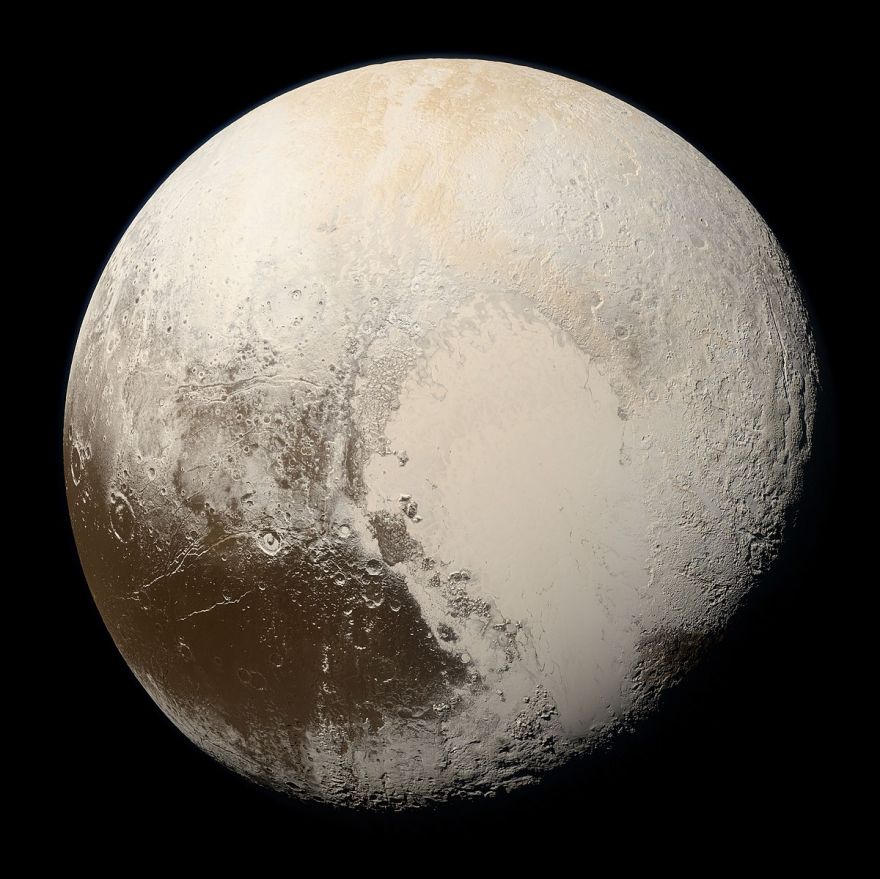 For 76 years Pluto was classified as a planet by astronomers. Unfortunately in 2006, it was kicked out from our Solar System’s family of planets. The question is, why?

Michael Guillen lays down to us the messy history behind Pluto’s sudden change in classification from “planet” to “dwarf planet”. He also believes that Pluto should be reinstated as a planet, for many reasons.

Check out the full story over at Fox News.