Breakups are hard and everyone copes with them differently. For Redditor u/DJ_Duke_of_spook, it was all about revenge.

When his then-girlfriend went on a work trip, she notified the guy to pack his stuff and get lost — the woman was coming back with a new boyfriend. They were done.

u/DJ_Duke_of_spook was disappointed. He thought it’s not how you tell your partner you don’t want to be with them anymore. So in an attempt to get back at his ex, he bought 20 “noisemakers” (little gadgets that emit annoying sounds) and hid them all over the house.

The guy just wanted to play a trick on the couple but things went way further than he had expected. 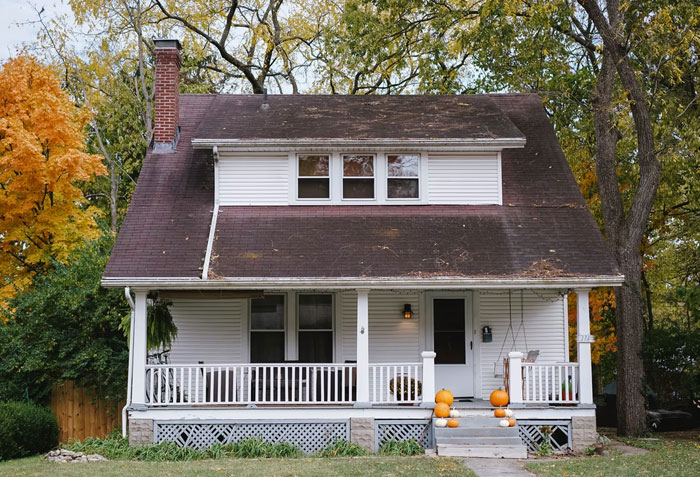 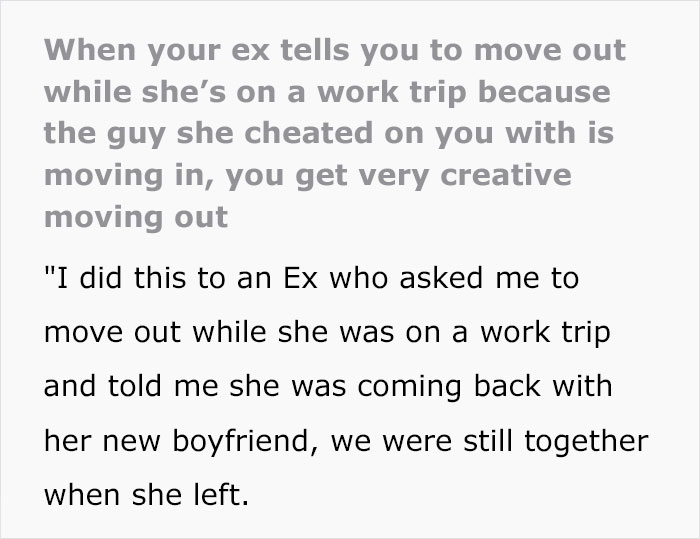 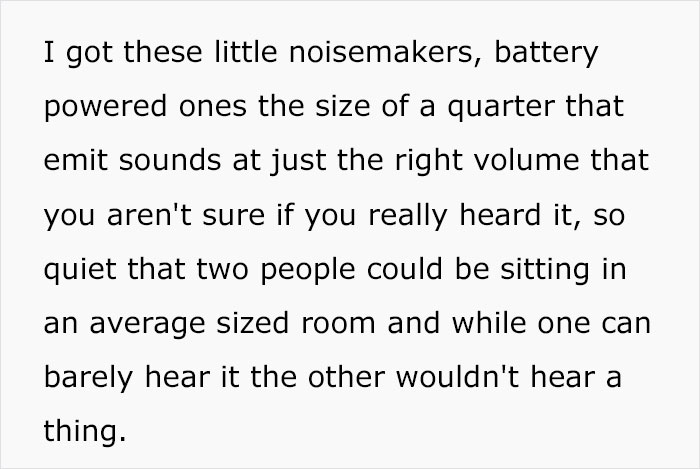 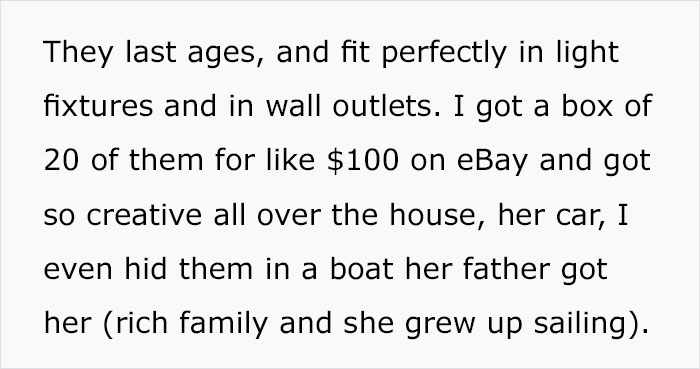 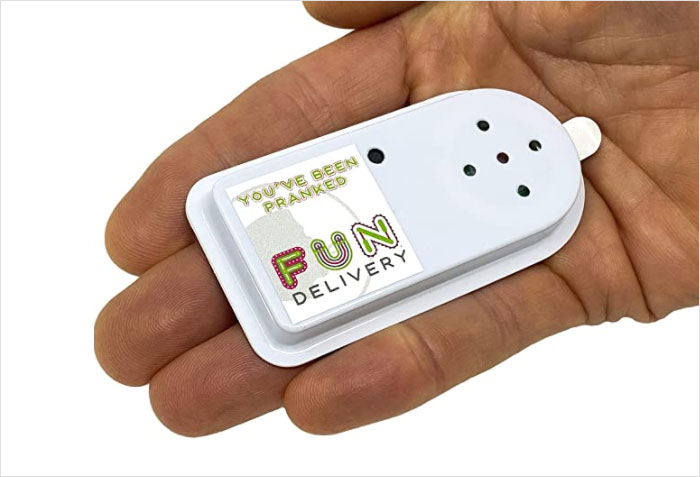 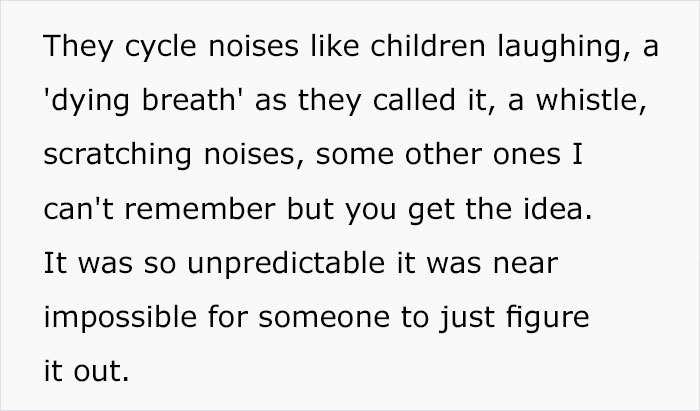 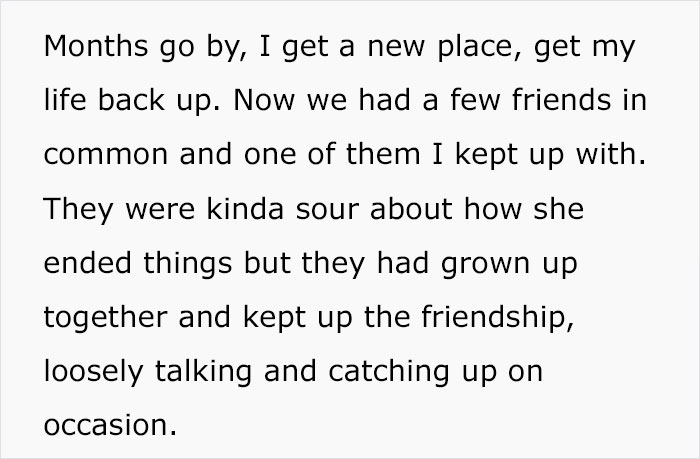 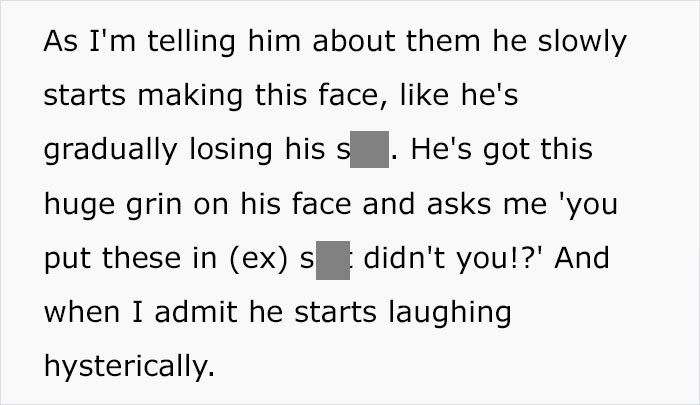 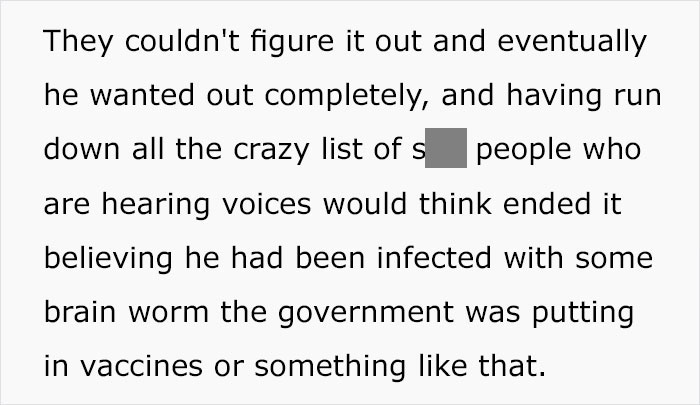 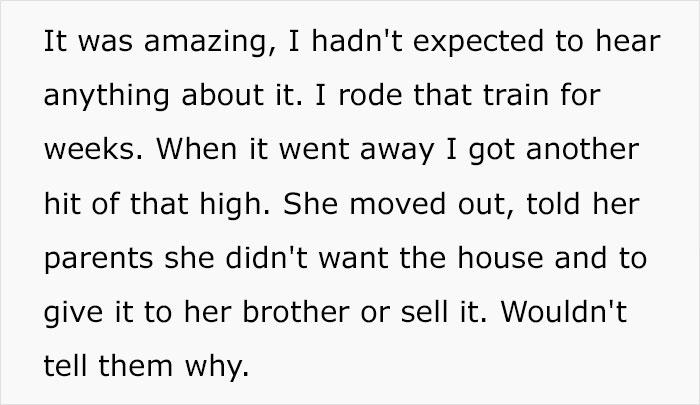 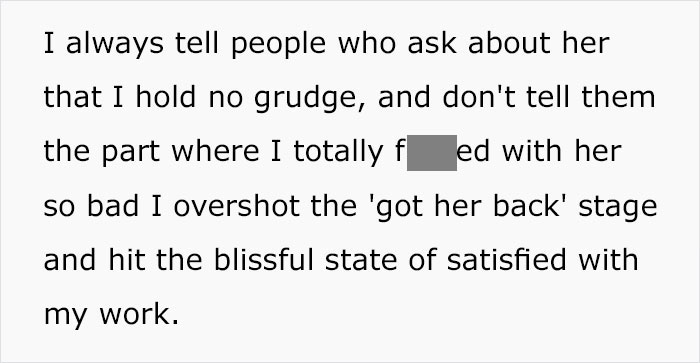 As the post was going viral, its author author provided more info on the situation 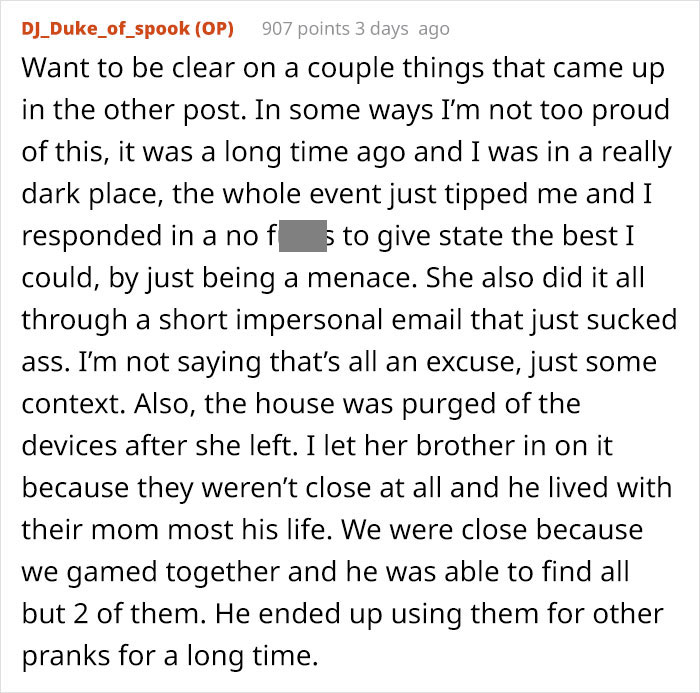 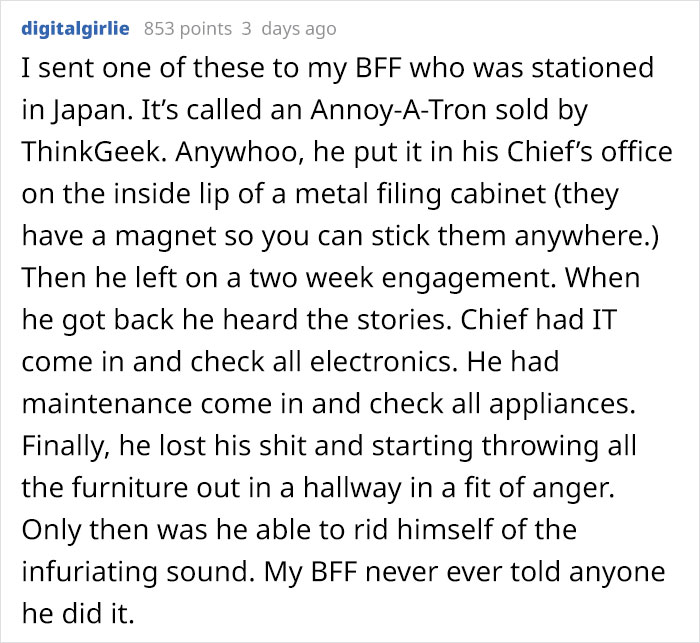 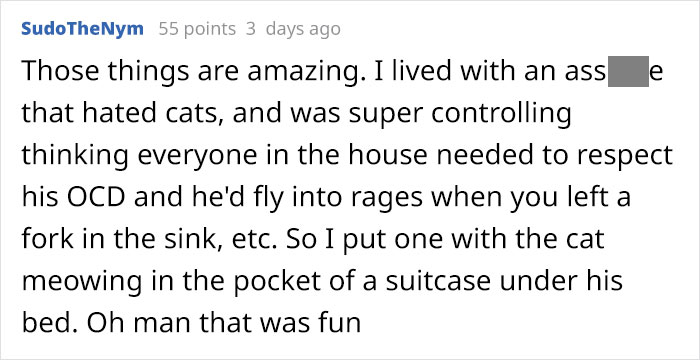 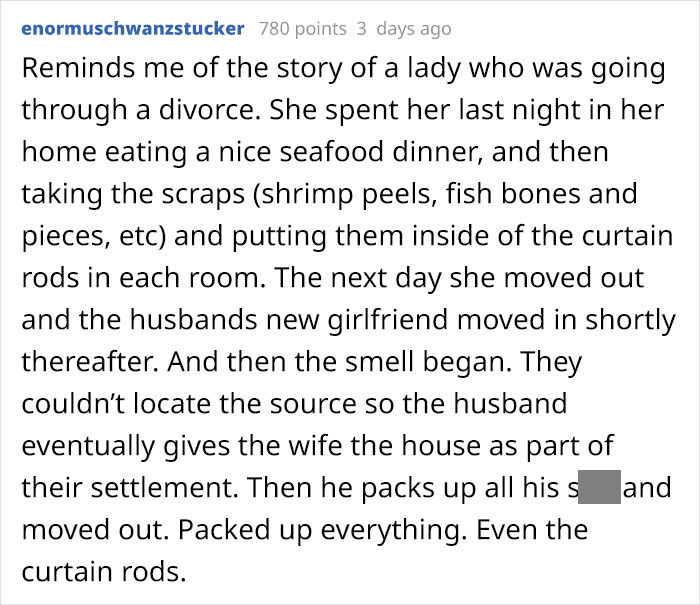 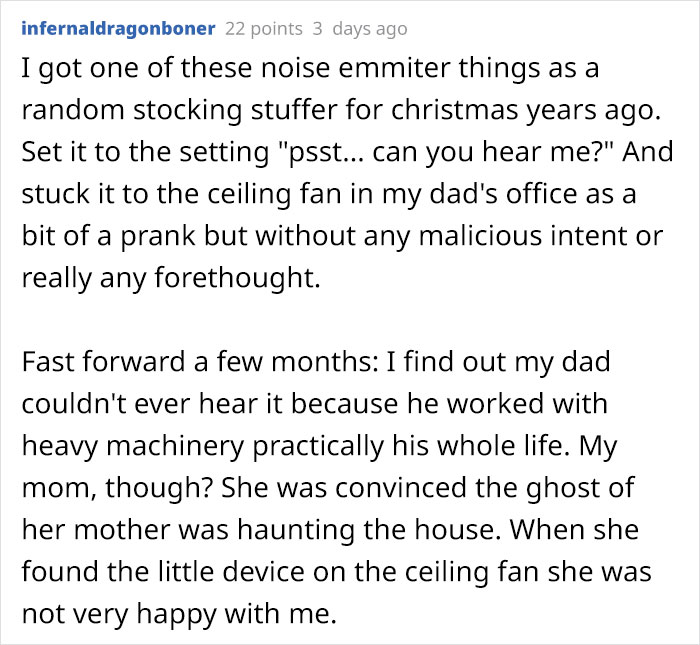 Most of the commenters approved OP’s scheme 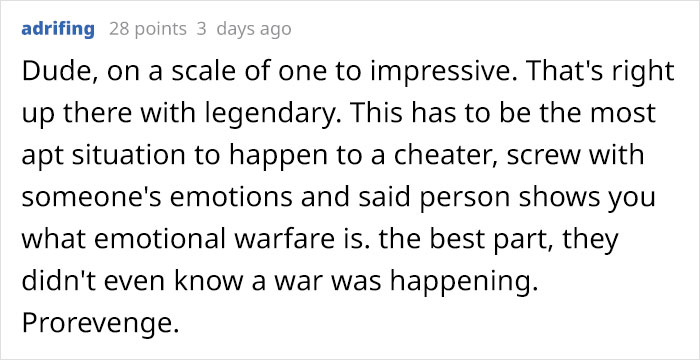 The post Man Gets Kicked Out Of Ex’s House, Leaves 20 “Housewarming Gifts” For Her And The Guy She Cheated On Him With first appeared on Bored Panda.