One study from the Journal of Human Performance showed that working adults who had a challenging mental task to do performed better in pursuit of a non-materialistic incentive than of a cash incentive of equal cash value. The results are pretty surprising, because participants stated they would prefer to receive the cash award.

And as the end of the year is approaching, and the businesses measure and reflect on their yearly performances, it’s only fair to think of rewarding your team for all the work and effort they put in. After all, a lack of recognition will likely put an end to a person’s motivation and productivity.

So this story from a “senior manager at a small firm” sets a wonderful example of how to thank the team for great performance in order to make people genuinely happy. And while the author’s boss was thinking of “a team activity or Xmas bonus,” the manager had an entirely different idea in mind.

Read his whole post shared on the corner of Reddit that basically sums up that, before anything else, we all want to have more space in our personal life. And how it changes everything if we’re given a chance to have it. 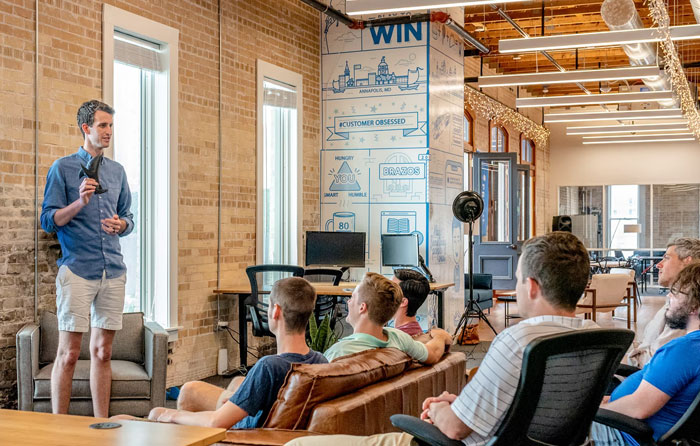 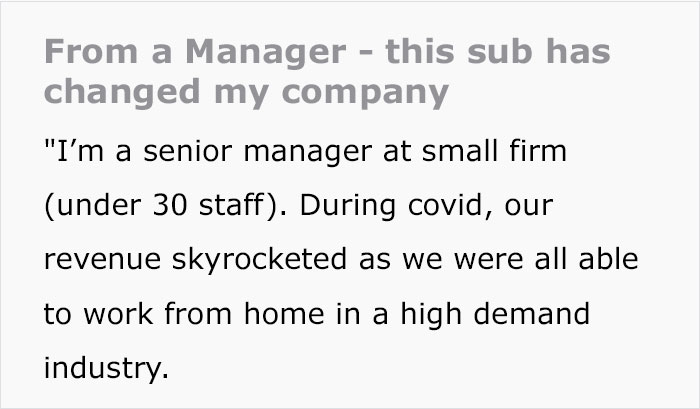 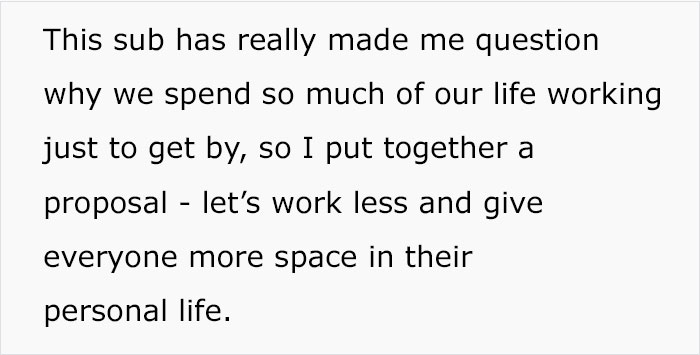 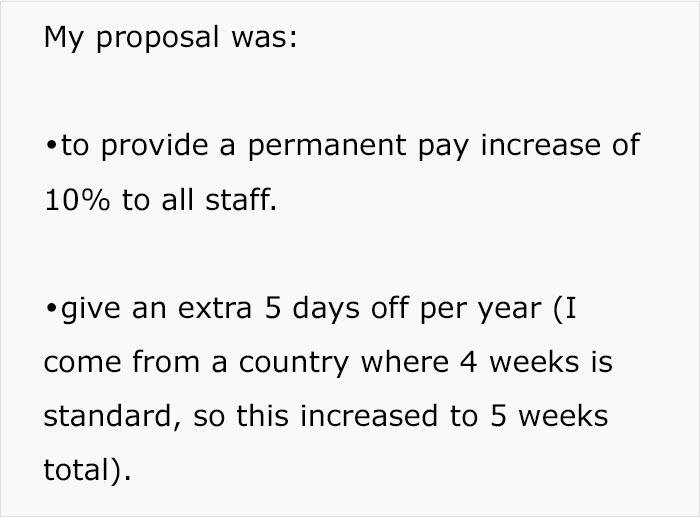 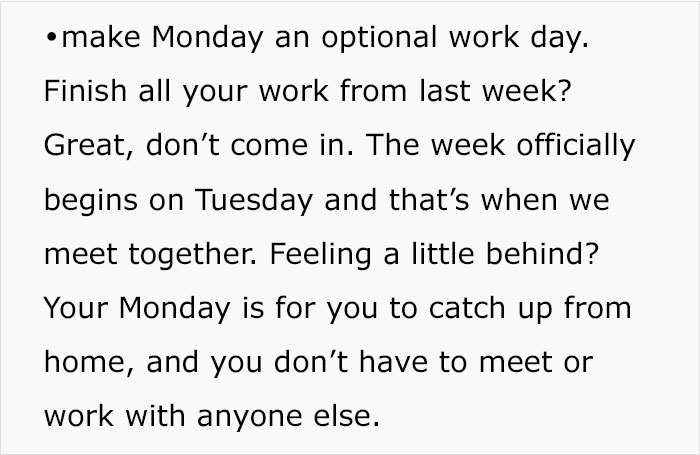 After the proposal got accepted by the boss, it transformed the team for the better

Sadly, not everyone could share similarly positive experiences about getting rewarded at work 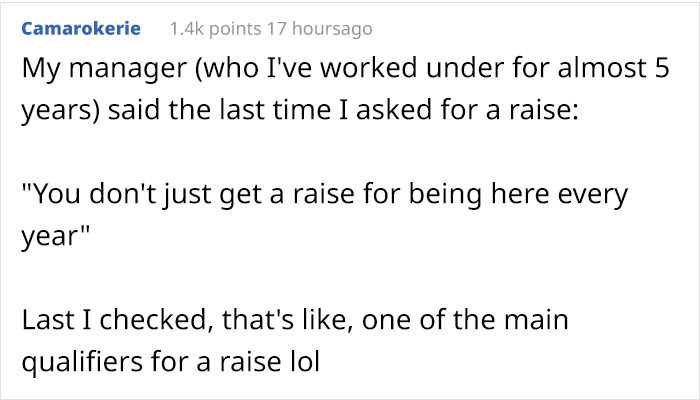 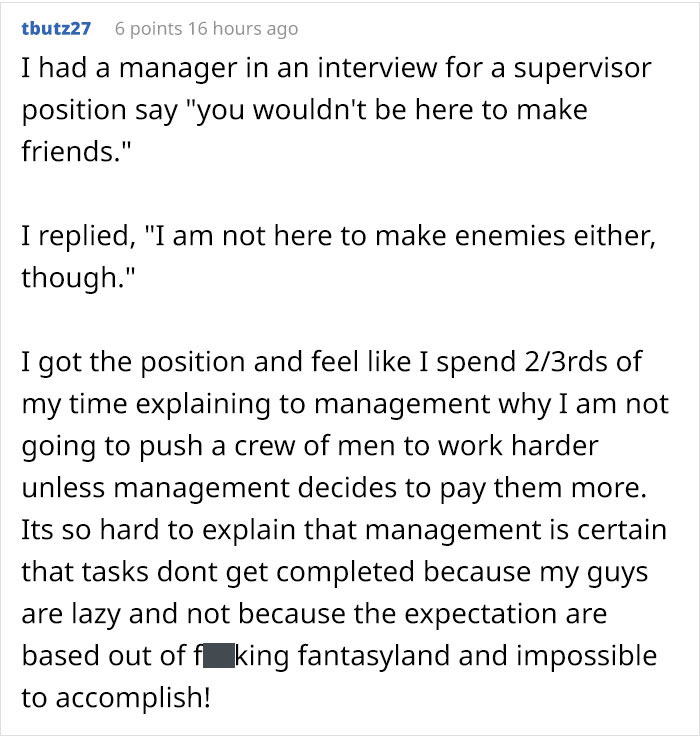 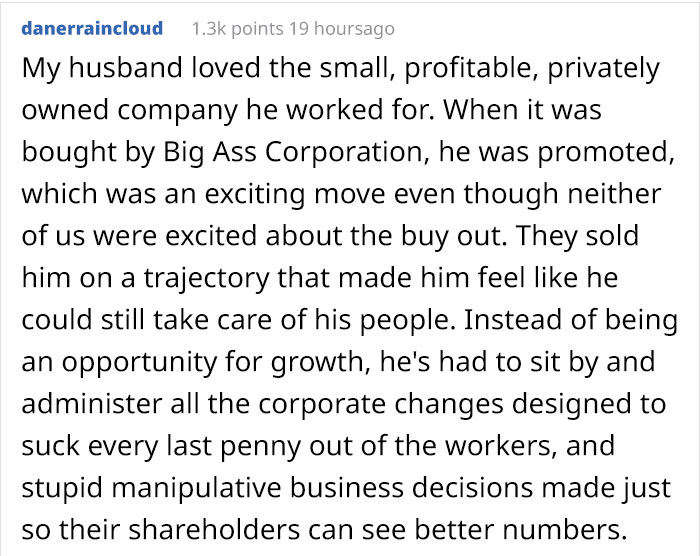 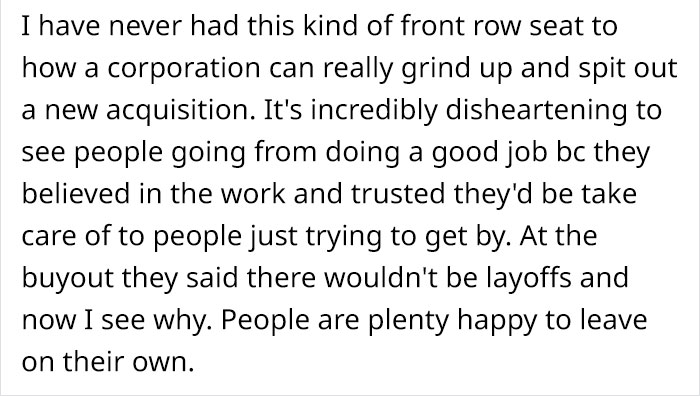 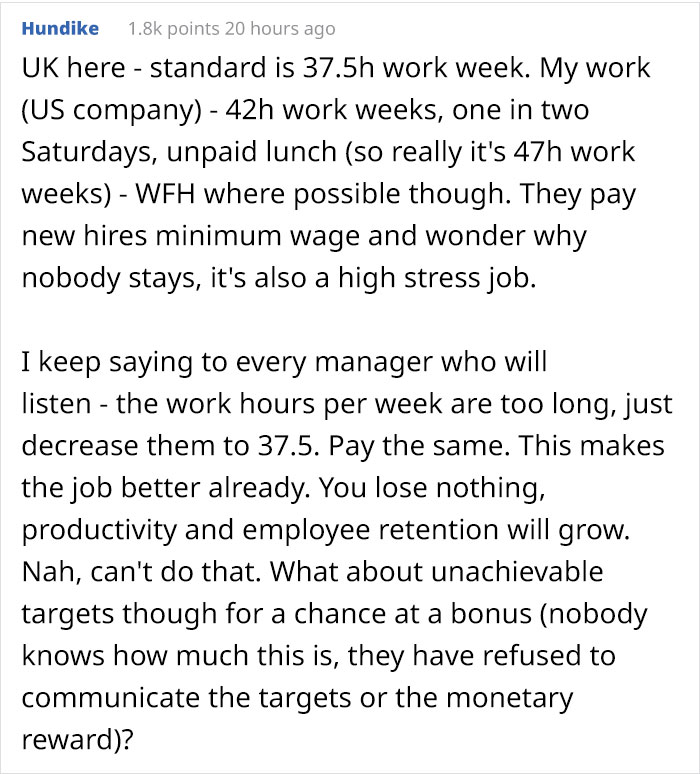 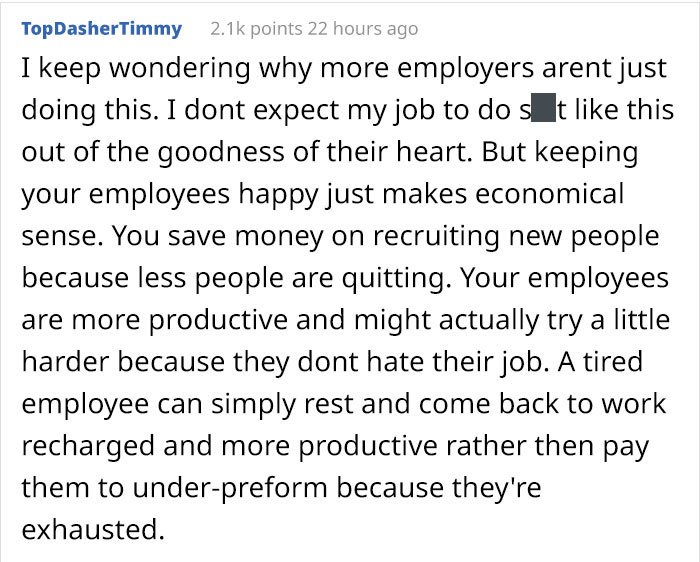 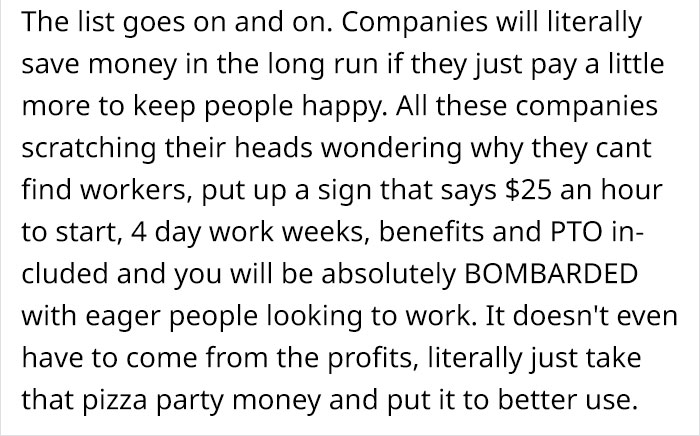 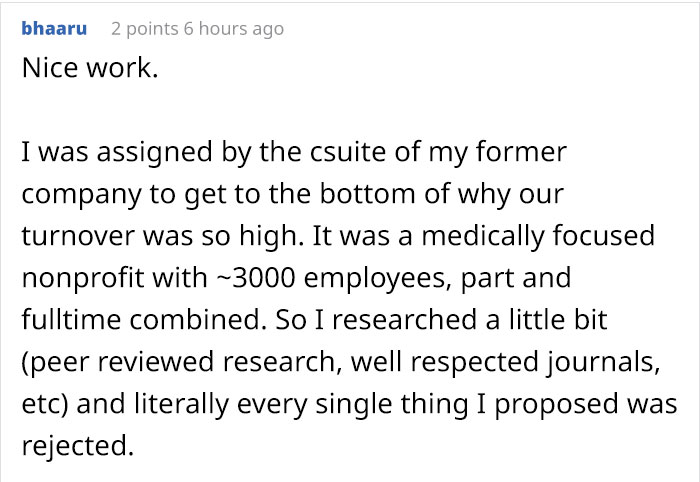 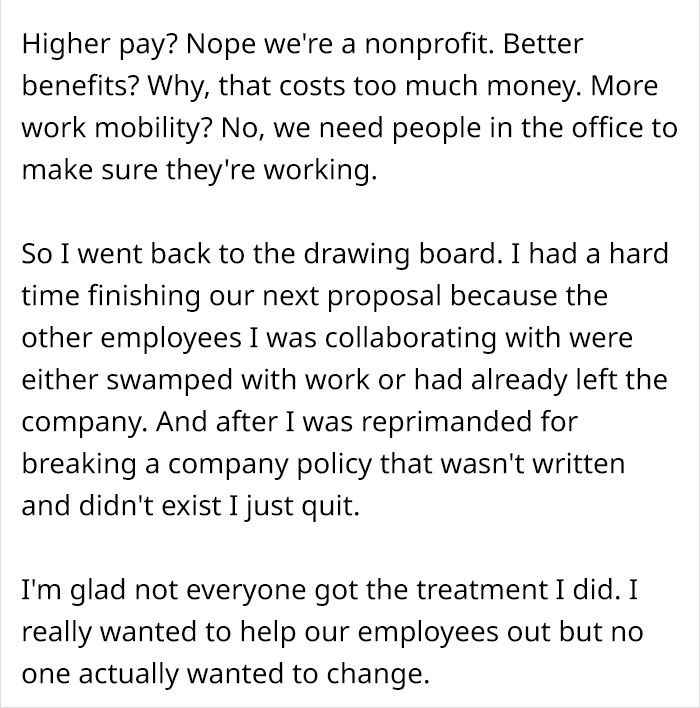 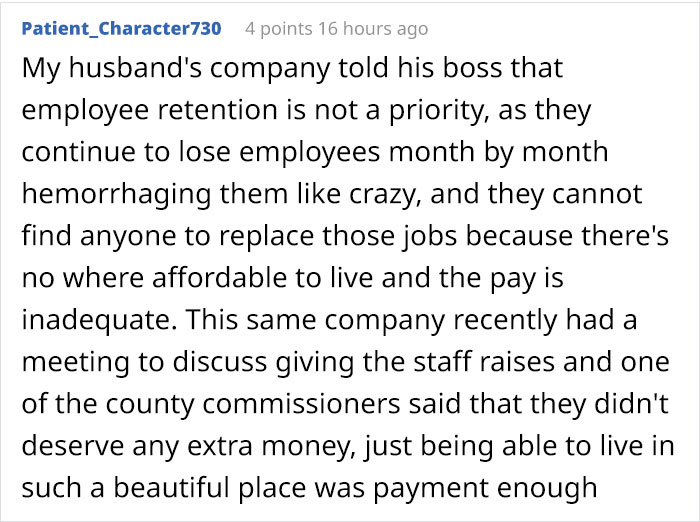 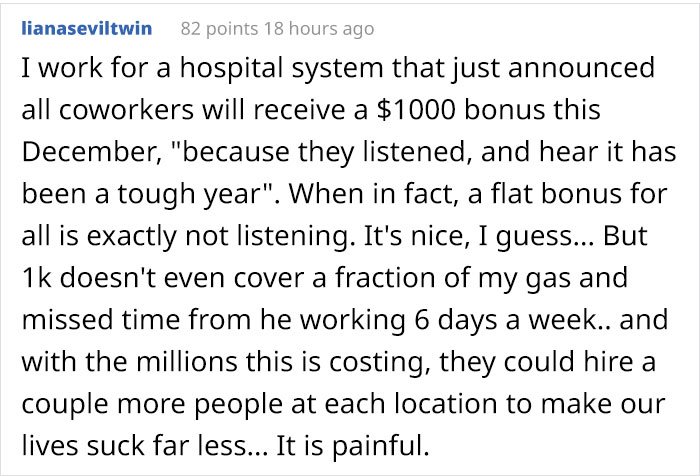 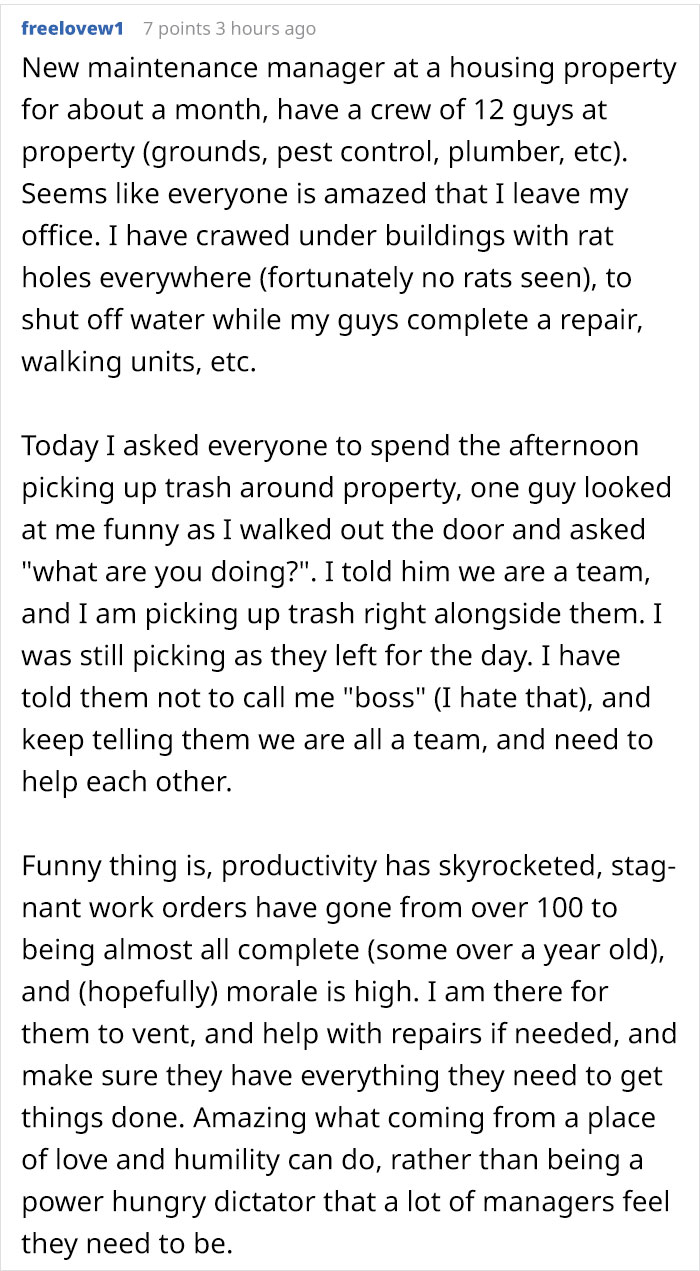 The post Manager Shares How He Chose To Reward His Employees Instead Of A Christmas Bonus And People Applaud Him first appeared on Bored Panda.