Sign of the times: Tool manufacturers used to make just tools, but now they hawk non-tool items that make construction workers’ jobs more pleasant, too. Every manufacturer from DeWalt to Festool has a jobsite radio, and cordless cooling fans have popped up in recent years. The latest in the latter category is Milwaukee’s M12 Mounting Fan, announced this week. 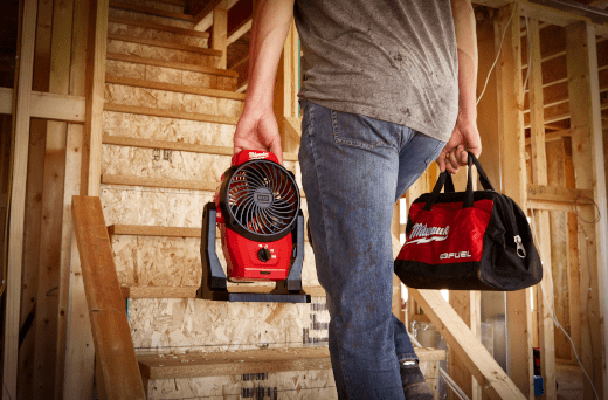 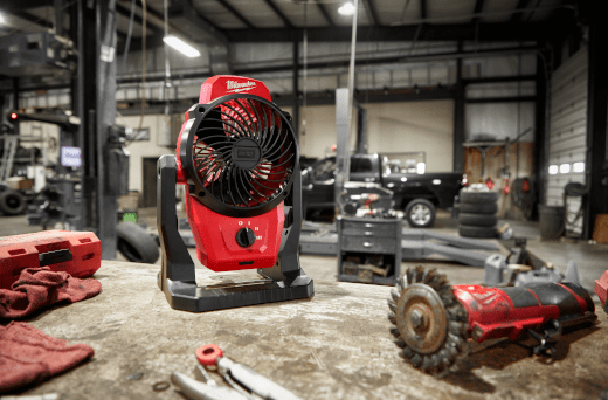 The M12 is a 6-inch, 18V three-speed cordless fan with a built-in spring-loaded clamp designed specifically to attach to rough framing, while magnets in the base also allow it to stick to something magnetic, like a pipe or a fusebox. 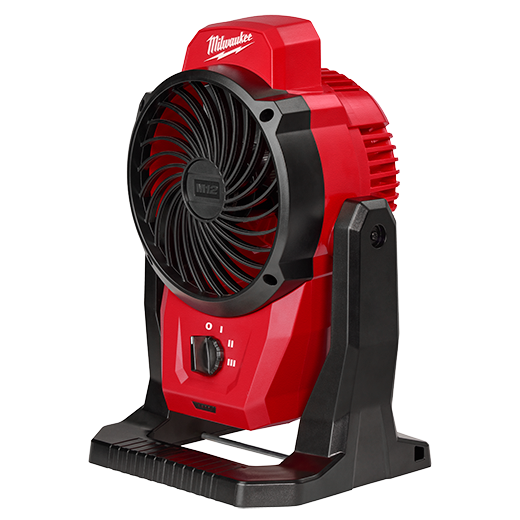 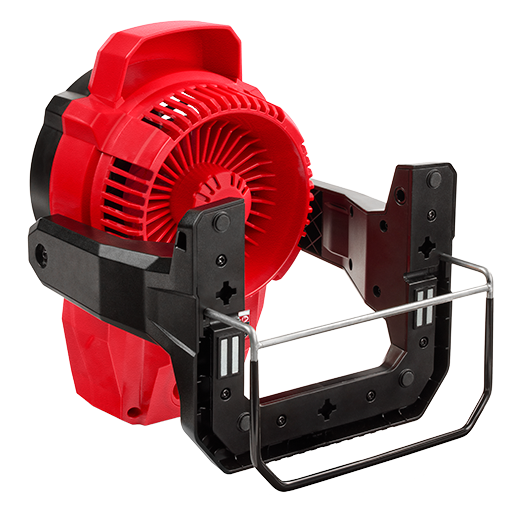 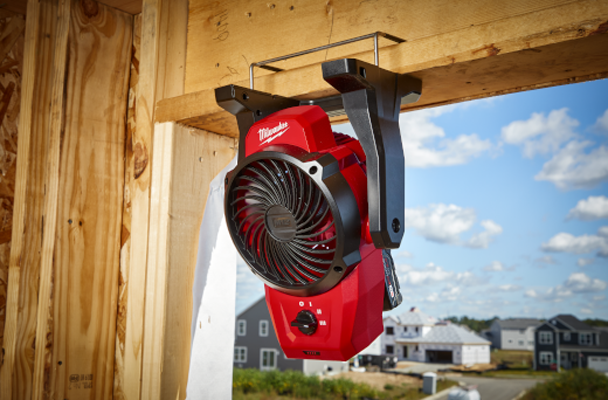 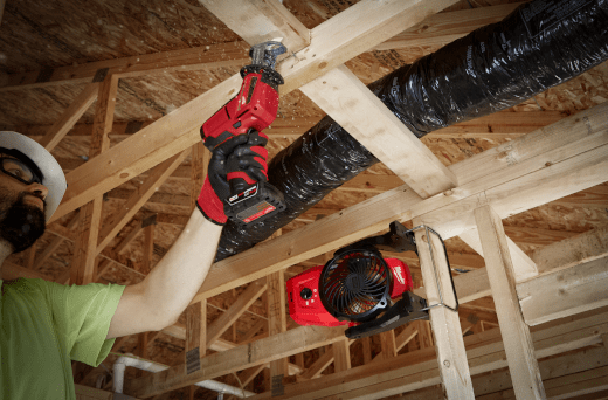 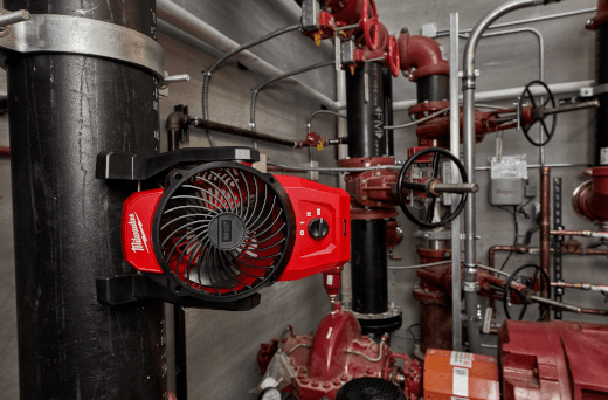 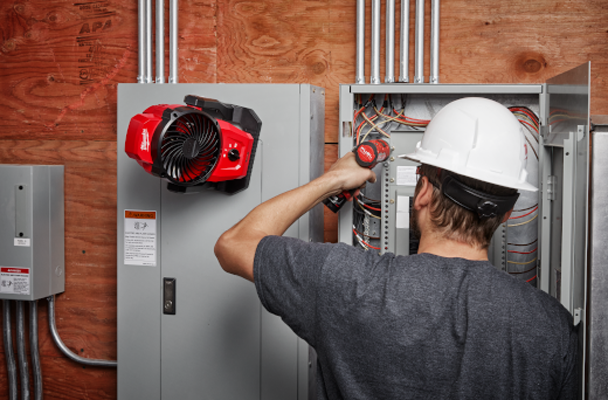 The design isn’t altruistic, of course; the fan is yet another object that takes Milwaukee’s M12 cordless batteries, encouraging users to stay within the ecosystem. And while the airflow it produces isn’t staggering—just 400 CFM, compared to a standard box fan’s 1,100+ CFM—using the M12 is undoubtedly more convenient than having to clamp a box fan to something and run power to it. Not to mention you can swivel the M12’s head, which you can’t do with a box fan. 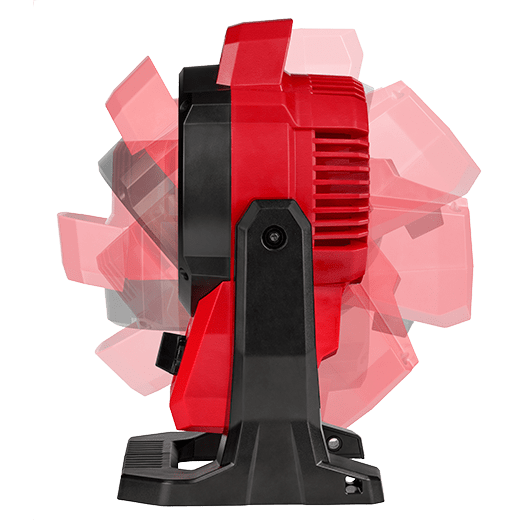 The fan weighs about 4.5 pounds, and Milwaukee says the battery will last for up to 16 hours. Being brand new, at press time the only retailer we could find that carried it was Acme Tools, who’s retailing it for $79.

Sadly, the one trade that could probably use this thing the most—at least in summer—are roofers, who would have no place to put it.