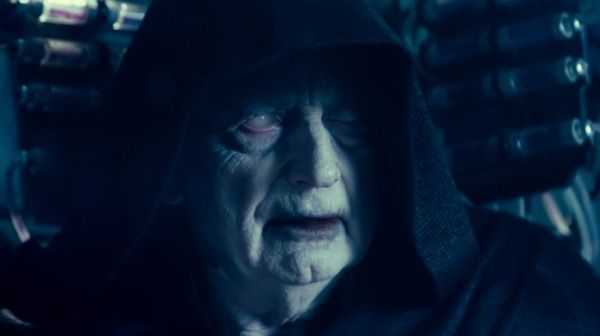 It is a hallmark of the Star Wars universe to give us a confusing plot point with no explanation, and then scramble to come up with a backstory when the audience demands one. That was the premise for the three prequel movies, after all. The latest mystery to be retrofitted is the surprising re-emergence of Palpatine, after being presumed dead for 30 years, in The Rise of Skywalker. Explanations were vague, unsatisfying, and subject to change day by day, but now Disney and Lucasfilm have an official account of what Palpatine was doing while everyone else considered him dead, written by Emily Shkoukani of the Lucasfilm Story Group. It’s called Palpatine’s Contingency Plan.

For many years prior to his demise, Palpatine sought immortality on the Sith planet of Exegol. It was on this planet that he and his cultists, known as the Sith Eternal, experimented with cloning. Exegol was also where Palpatine built his Final Order fleet. As an immortal Sith, Palpatine would reign supreme over the galaxy with his Sith armada. This would be the grand finale of the Contingency, known only to a select few.

When Palpatine was killed on the second Death Star, his consciousness transferred to a clone of his own body on Exegol but the body was too weak to contain him. This led to Palpatine creating more clones and strand-casts of himself in the hopes that one would offer a more suitable vessel for him to inhabit. All of this effort ultimately culminated in Rey, the daughter of one of Palpatine’s strand-casts. She was the perfect vessel — but her father and mother did everything they could to hide her from her sinister grandfather.

There’s a lot more to it, in a plan that involved so many people that it would never have been kept secret in the real world, much less multiple planets. You can read the whole thing at Star Wars. -via Boing Boing