Recently, a Redditor going by Deeba_ turned to the Malicious Compliance community on Reddit to share an incident at her former job when she worked as a receptionist for a community nursing service.

While the staff members were wonderful and Deeba_ learned a lot from them, the assistant manager Karen was a bugger with “fun personality traits that make a ‘Manager from Hell’”.

Now one day, the author received an email from said manager asking her to print the attached files. “One was a pdf and the other an mp4,” she recounted. Being sure that the manager had the pdf in mind, Deeba_ did what she was asked and handed in the copy.

To her surprise, the manager was far from happy and insisted on having sent two documents for printing. This is where the story took a maliciously compliant turn.

A woman recounted an incident she had with the manager “from Hell” at her former receptionist job, who ordered her to print out a video, to which she maliciously complied 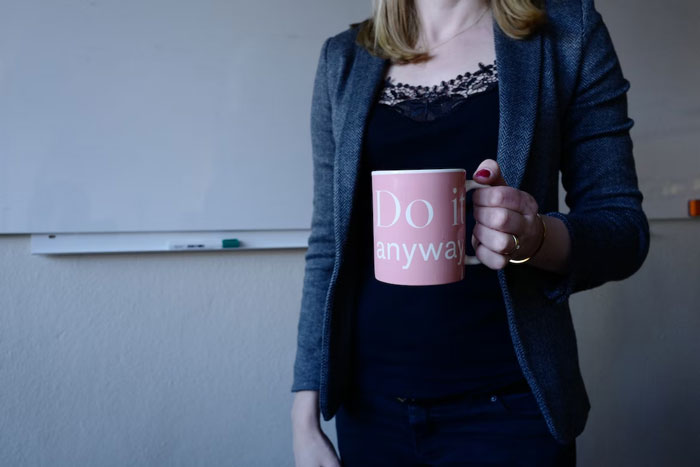 Image credits:CoWomen (not the actual photo) 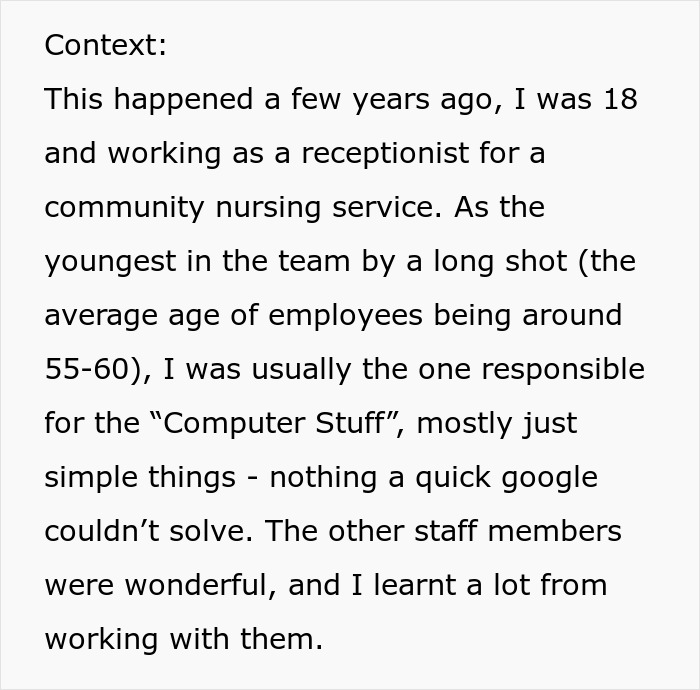 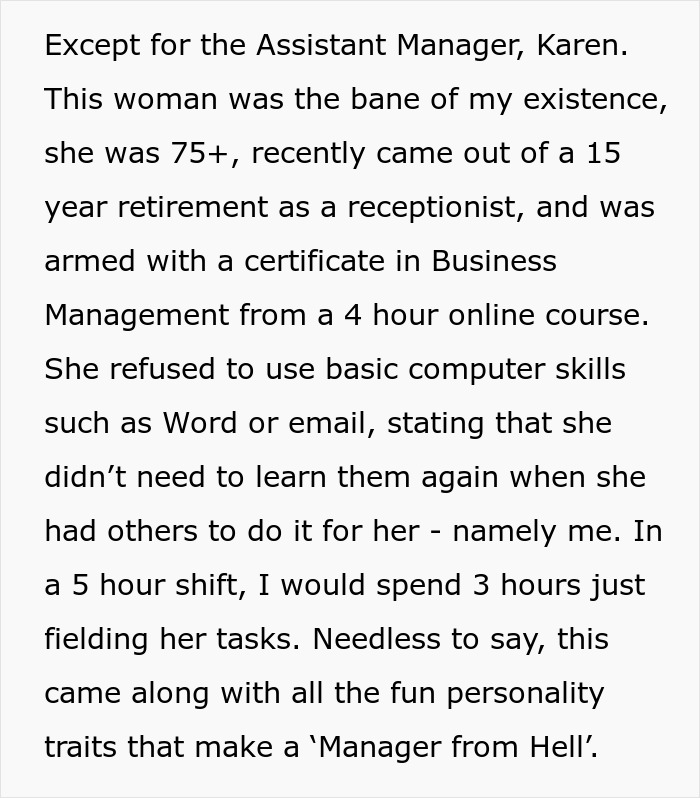 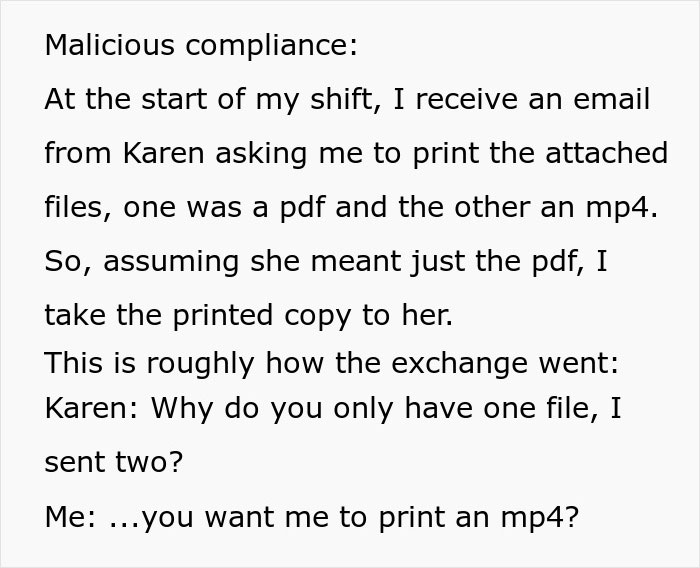 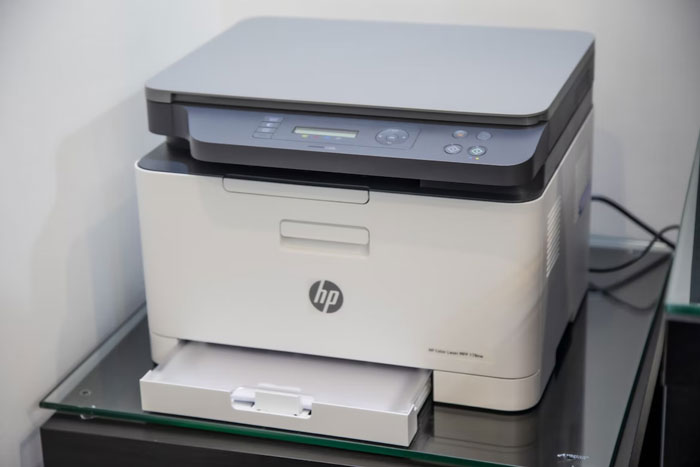 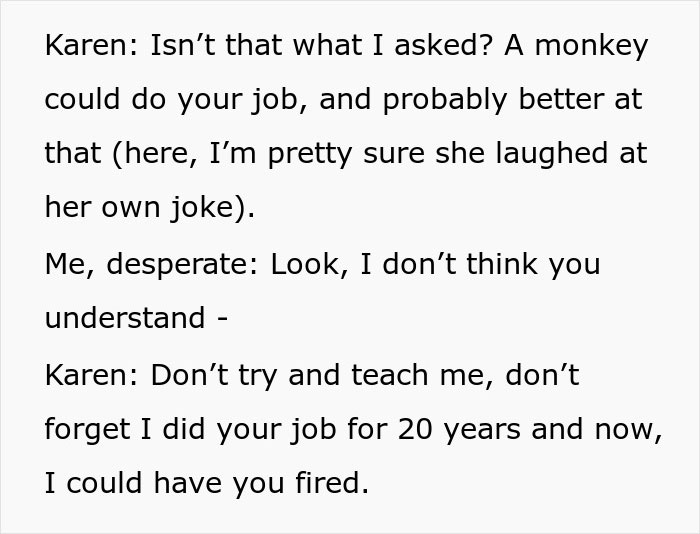 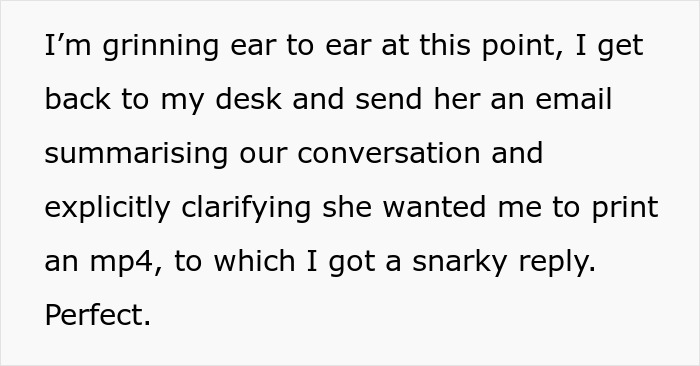 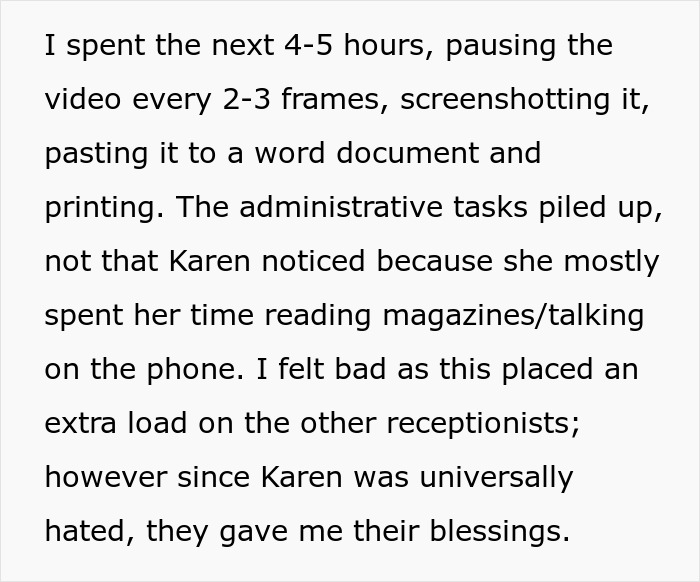 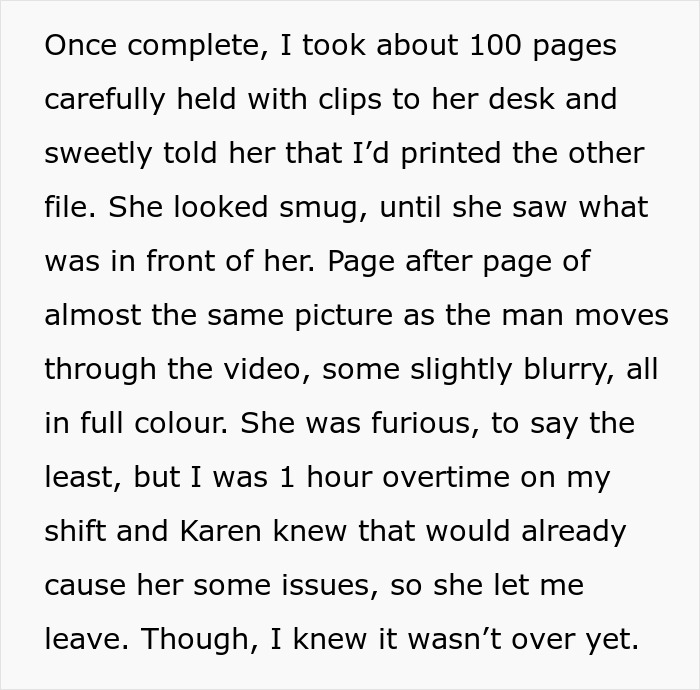 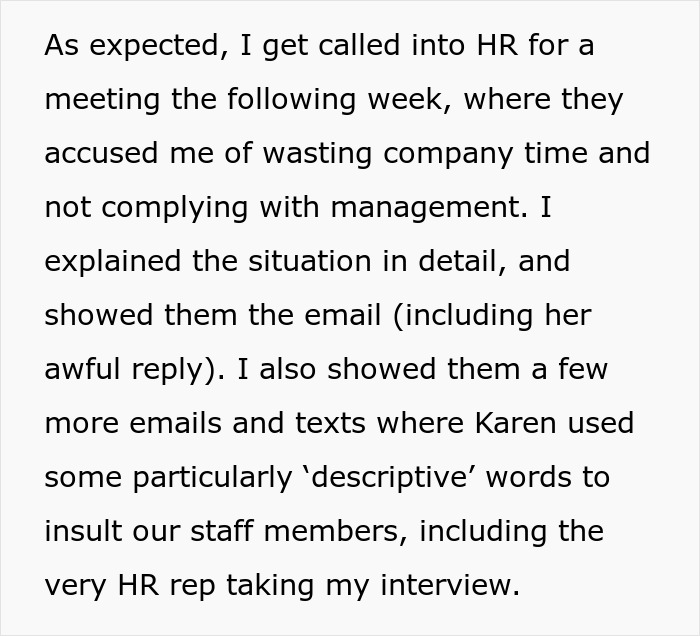 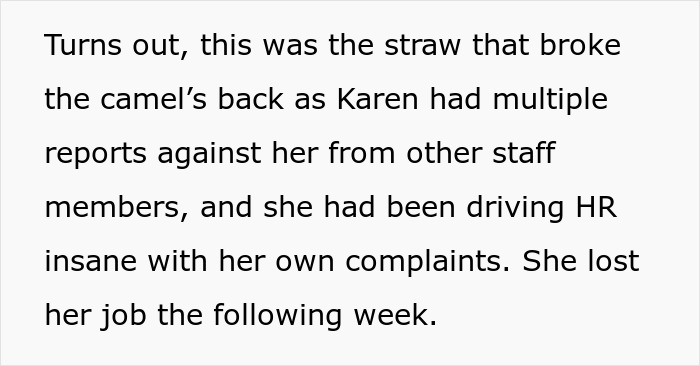 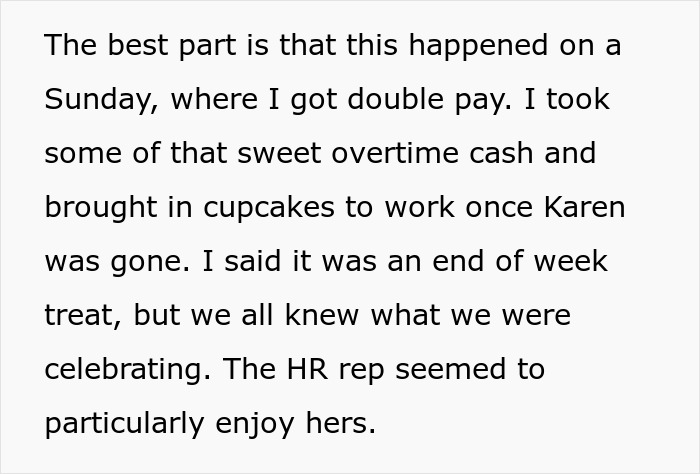 Later, the  author added more details about the incident in responses to the comments 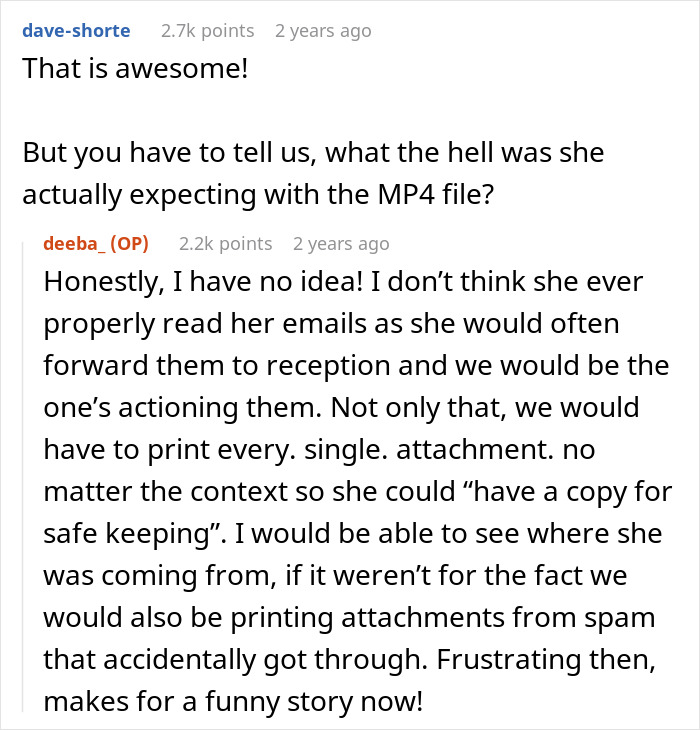 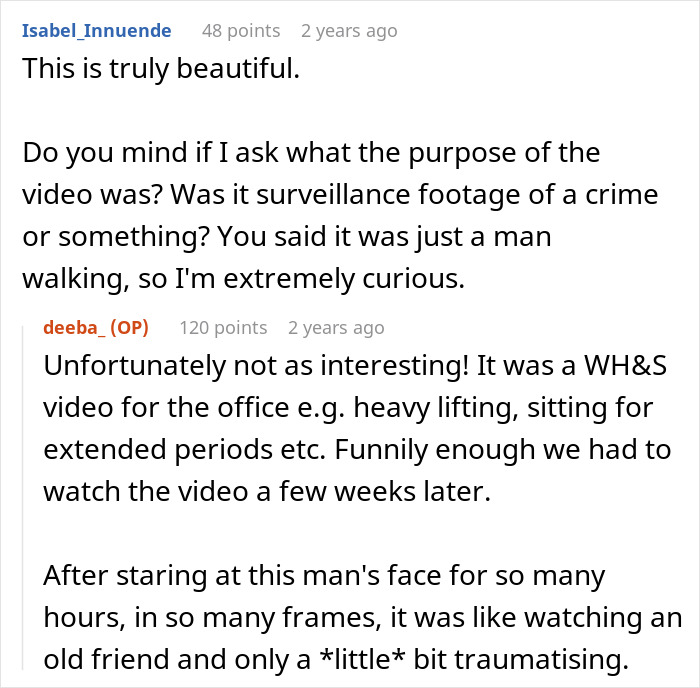 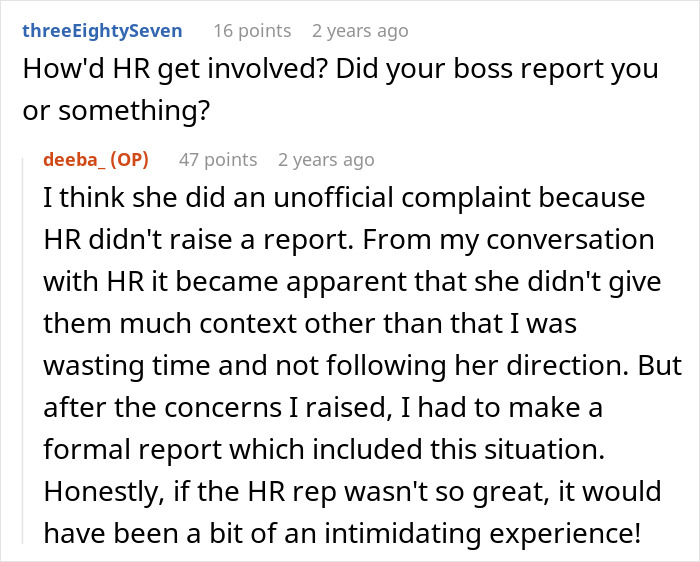 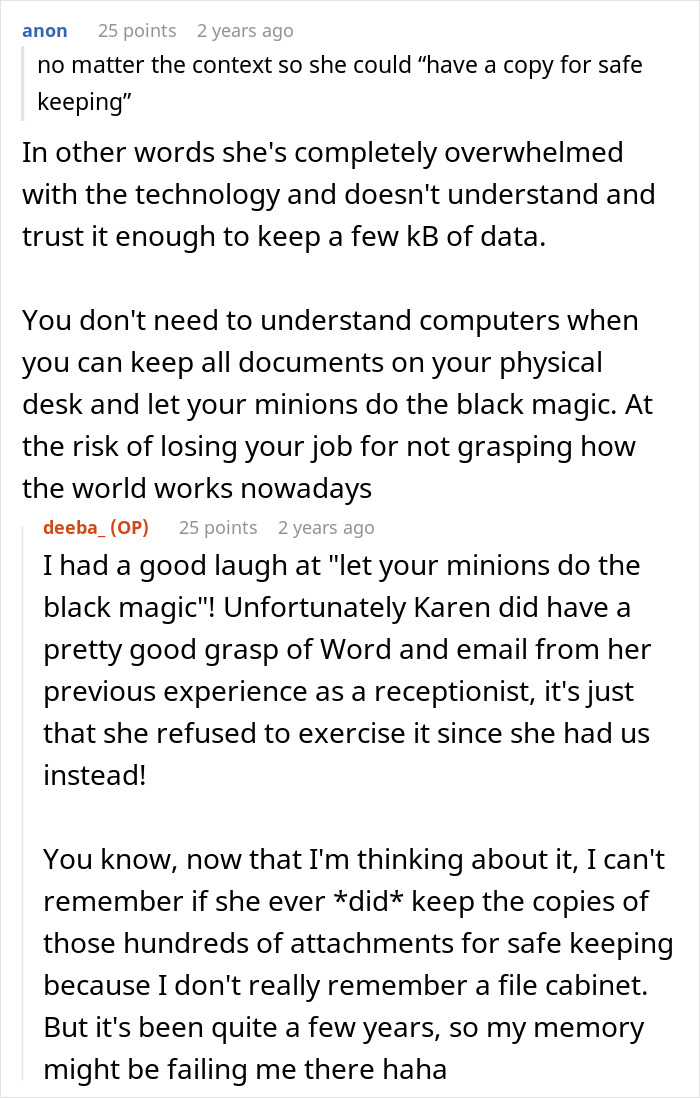 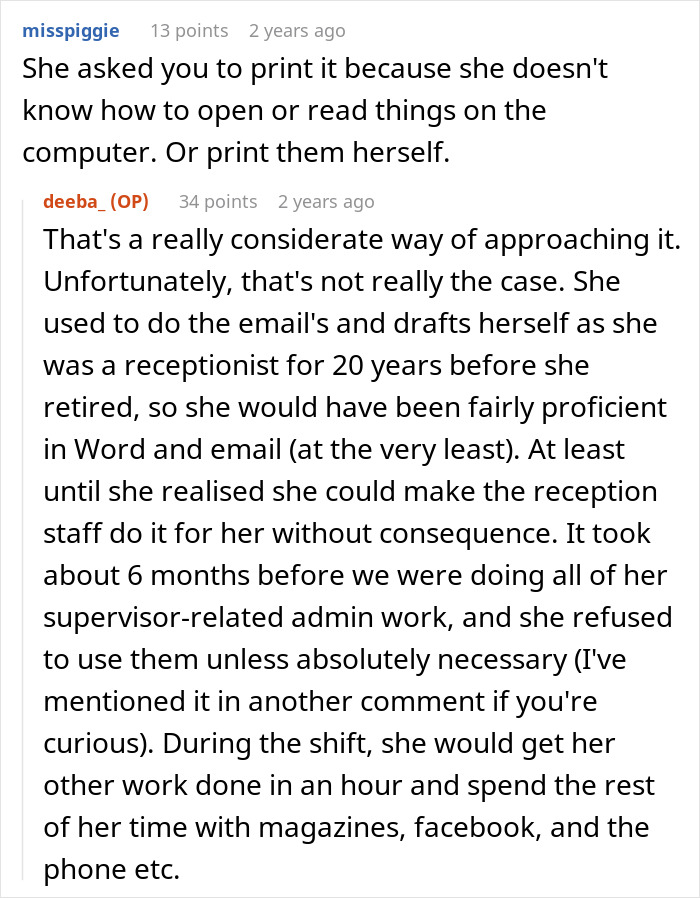 And  this is how people reacted to this whole story 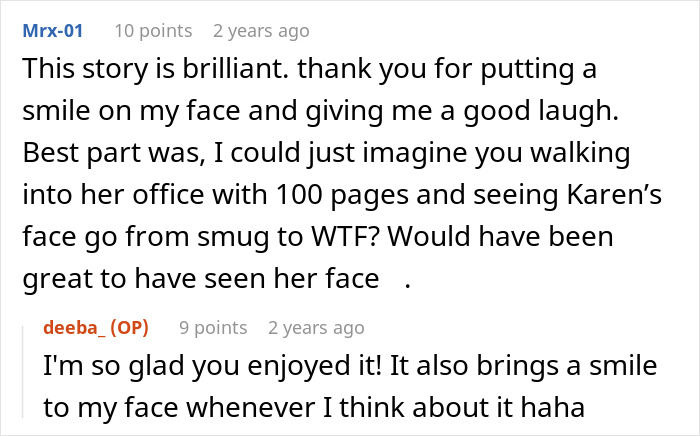 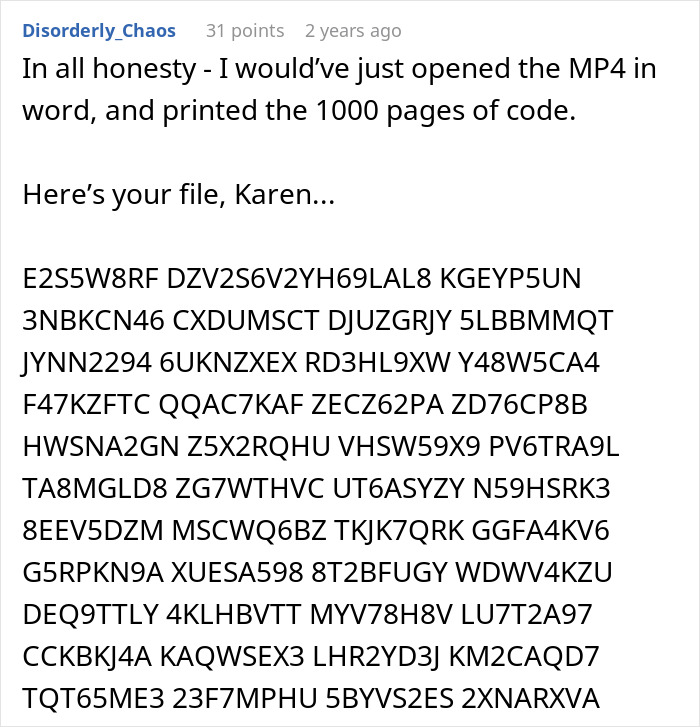 Meanwhile, others took a chance to share their own similar stories 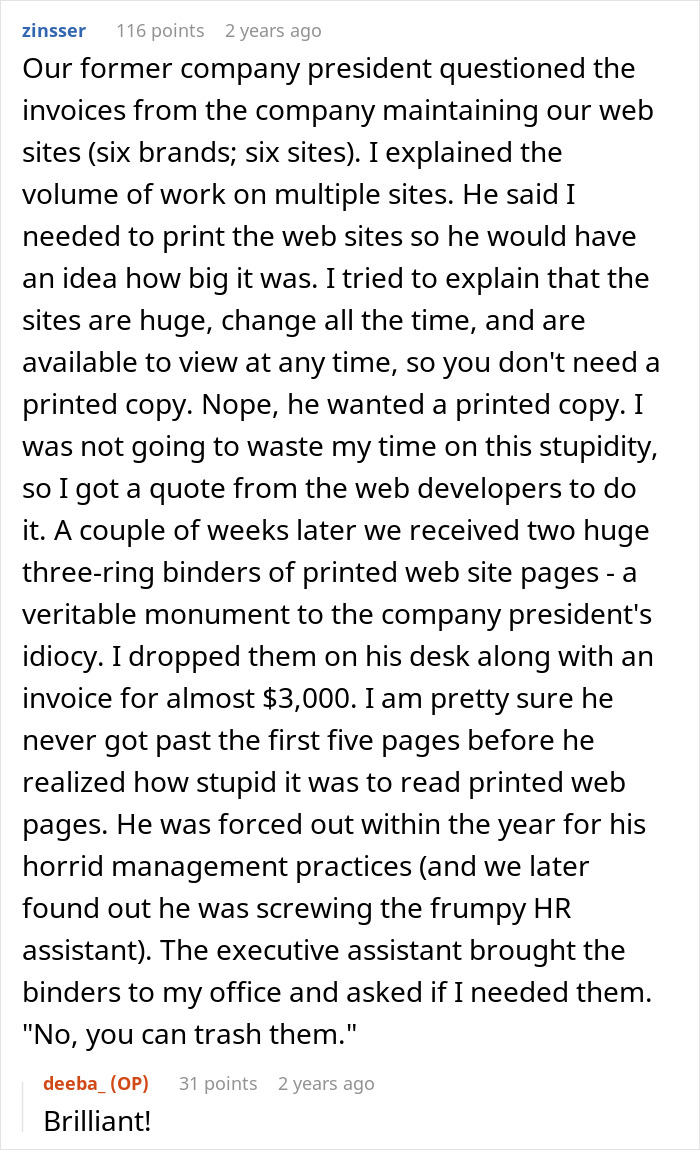 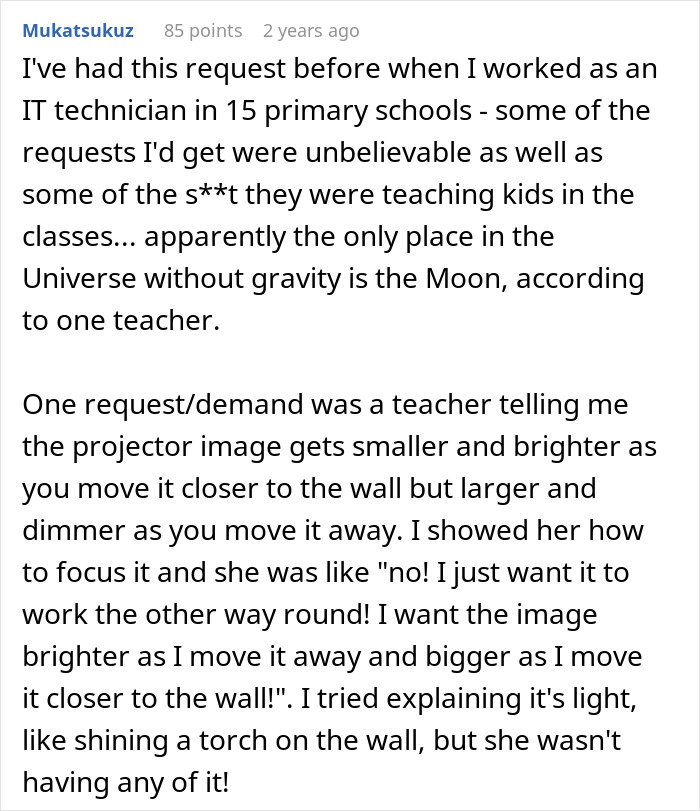 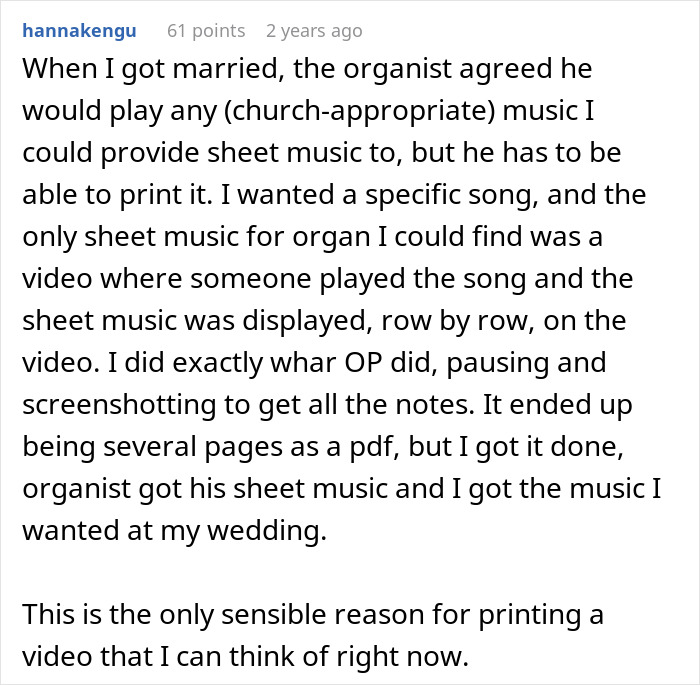 The post “No Problem, I’ll Print That Video For You!”: Employee Maliciously Complies With This Manager’s Delusional Order, Gets Her Fired first appeared on Bored Panda.