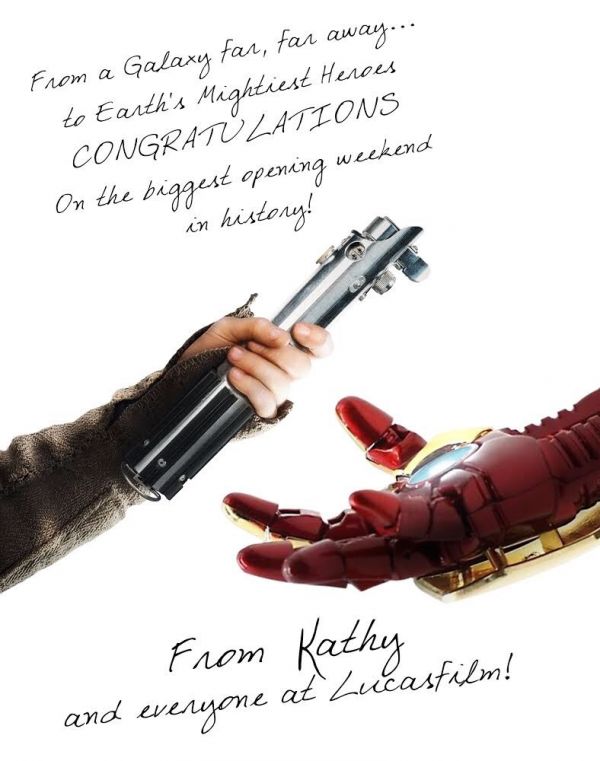 Avengers: Infinity War had the biggest opening weekend for a film ever, raking in $641 million globally. In North America, the movie made $257,698,183, or ten million more than the previous record-holder, The Force Awakens. In honor of the occasion, Kathleen Kennedy, head of Lucasfilm, sent a graphic greeting to Marvel Studios (which are both owned by Disney). The gesture is a continuation of a tradition made famous by Steven Spielberg and George Lucas in the 1970s and ’80s. Continue reading to see some of the previous such congratulatory messages. 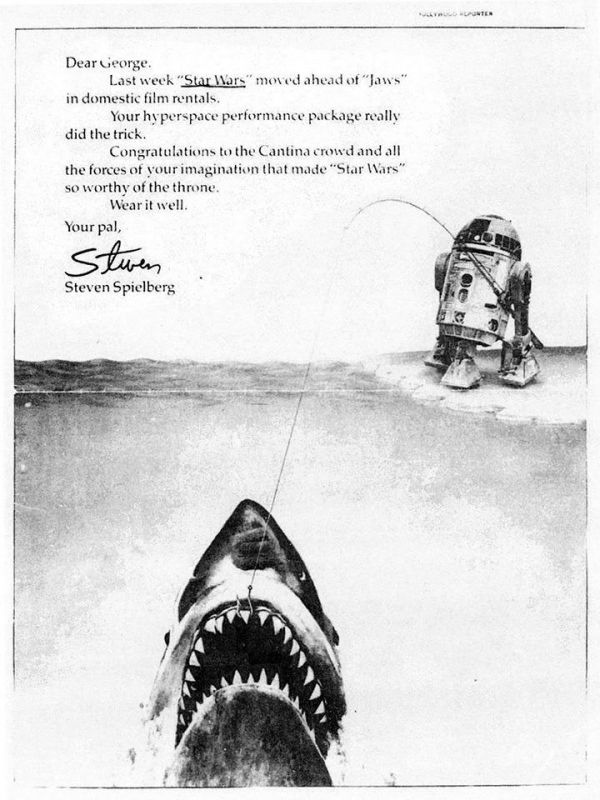 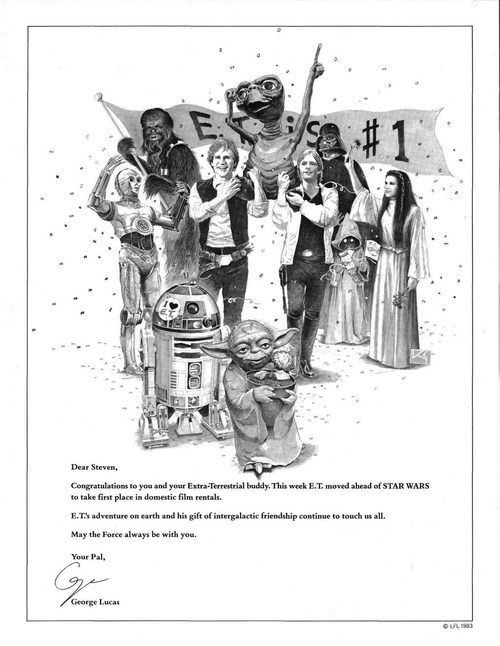 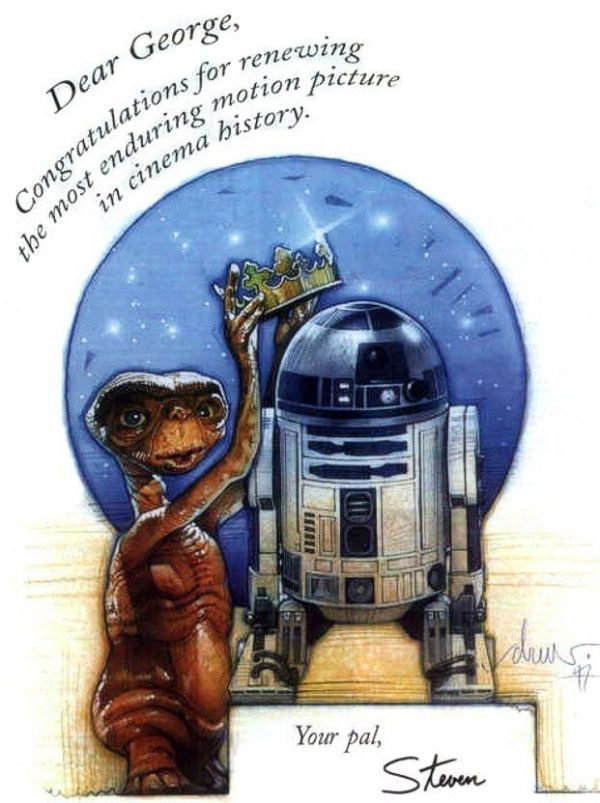 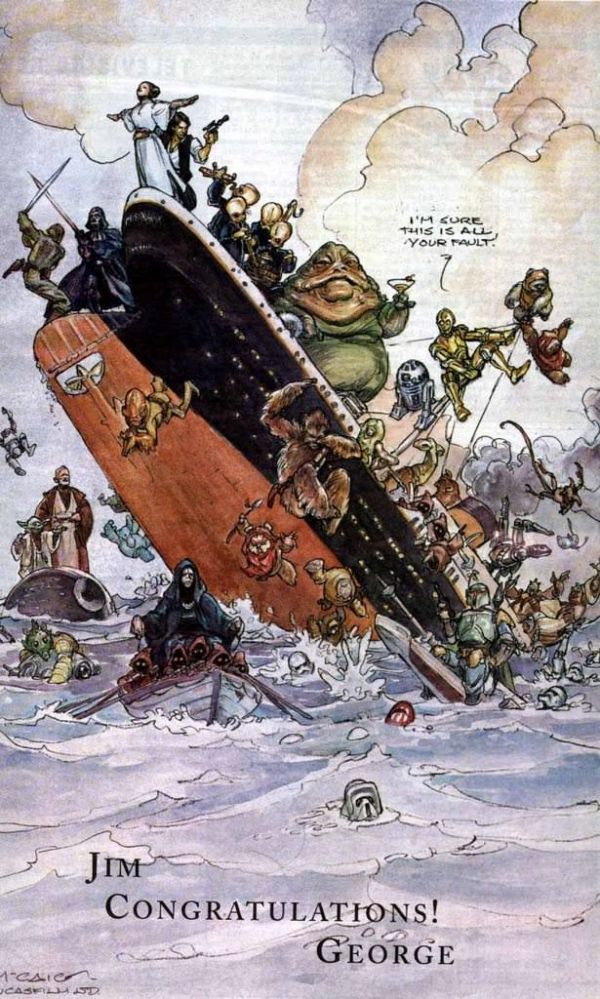 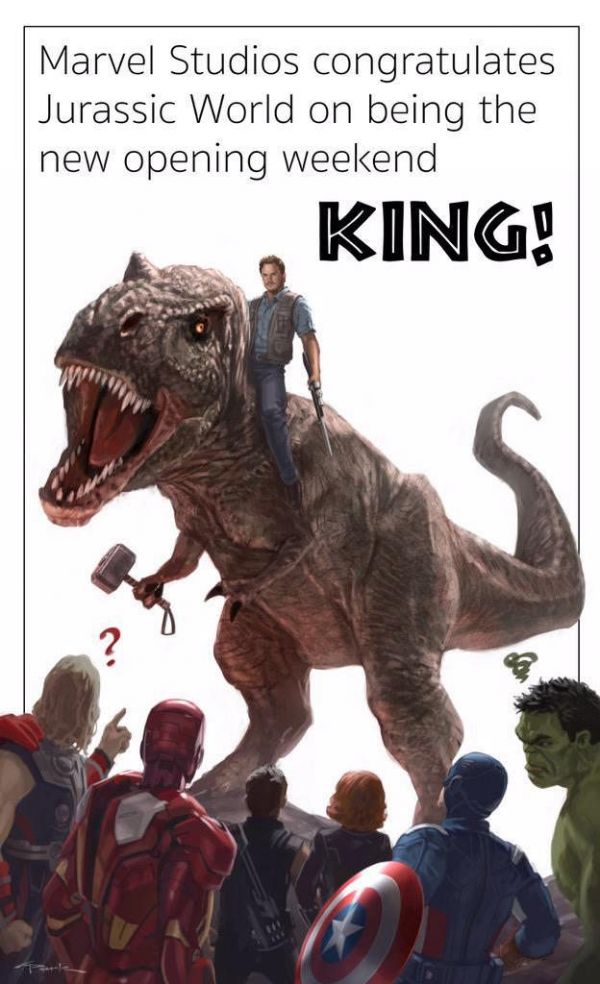 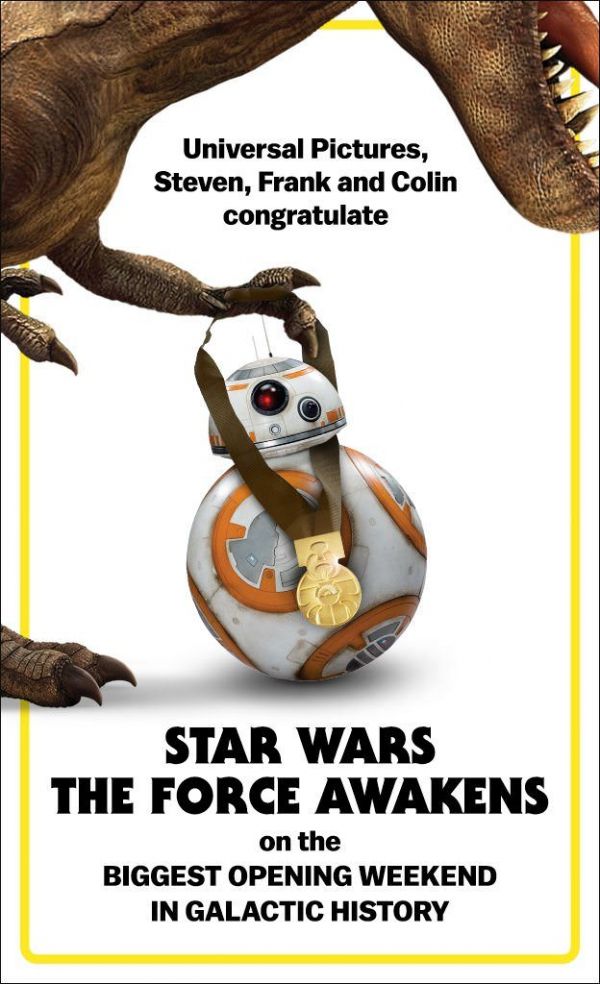 These images were Tweeted by Rafi Ihsan in the Star Wars thread.  -via Geeks Are Sexy