It’s not just you who recently realized you can barely afford a regular frappe with almond milk. Or a lemon Perrier six pack that instantly makes you feel more French. But hey, we can totally live without that, right? But the prices of basic goods are rising at the pace of a hadron collider (gas, anyone?!) and at this point, it’s just a question of weeks if not days to a generously downsized grocery bag.

$5200. That’s how much money we all need to “add to our budget” a year to make up for the inflation, according to Bloomberg economists. About $2,200 of that inflation tax will come from pricier food and energy, they added. And that, ladies and gents, boils down to an extra $433 per month on the same goods and services as last year.

As you can suspect, the headline went viral on social media and in no time, sarcastic reactions flooded Twitter. “Should that come out of my caviar budget, or should I downsize my yacht?” tweeted David Kaib. Another person suggested “making the third home a rental property.”

Meanwhile, another set of news broke that corporations reported record profits, making 2021 their best year since 1950. So I just leave the stage to people on Twitter from this point.

Bloomberg economists reported that Americans should budget an extra $5,200 this year to cover rising prices, making basically everyone raise their eyebrows 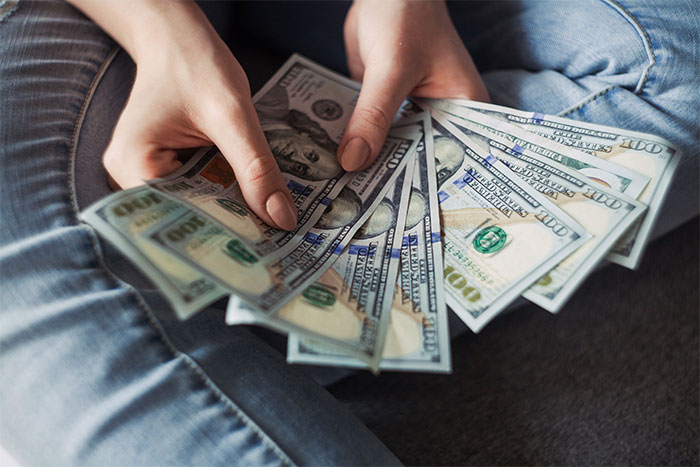 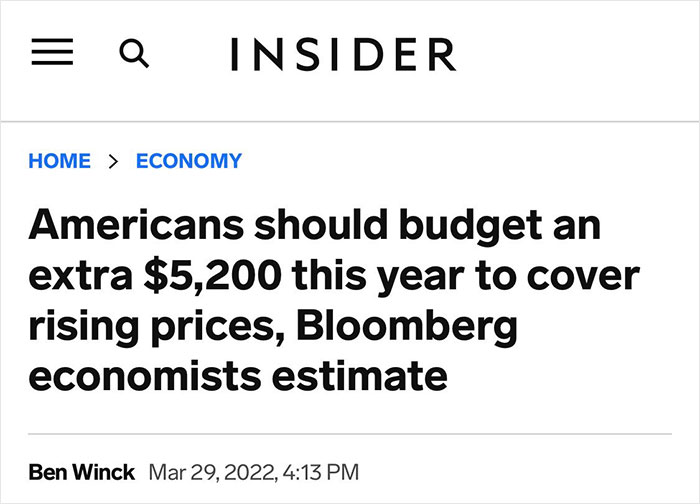 Simultaneously, another news headline broke saying that US corporations saw record profits and that 2021 was the best year for them since 1950 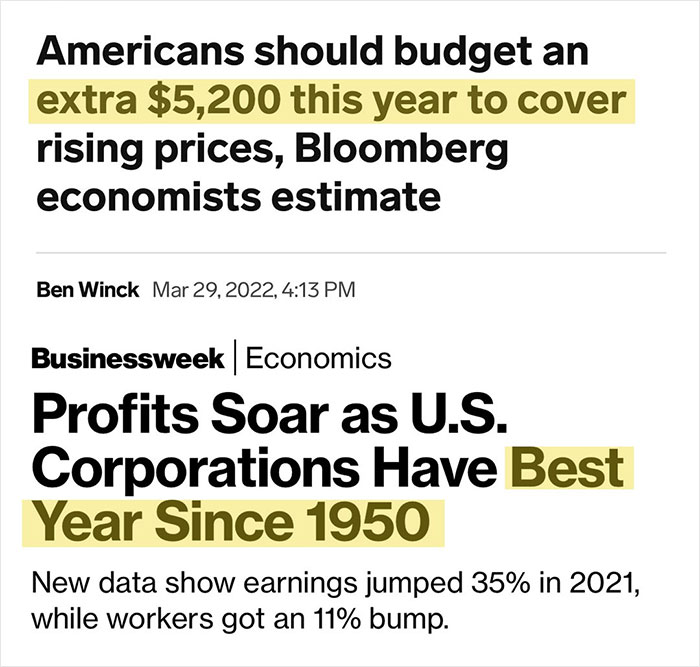 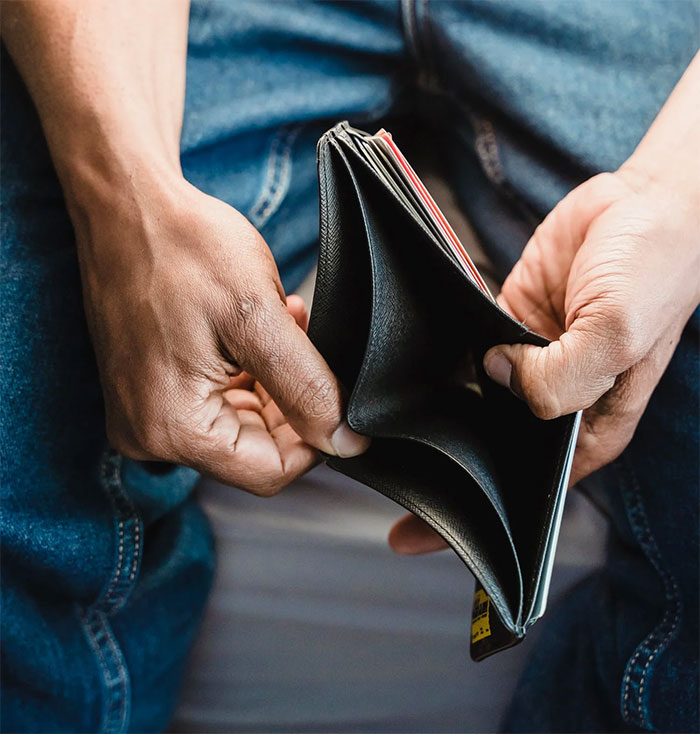 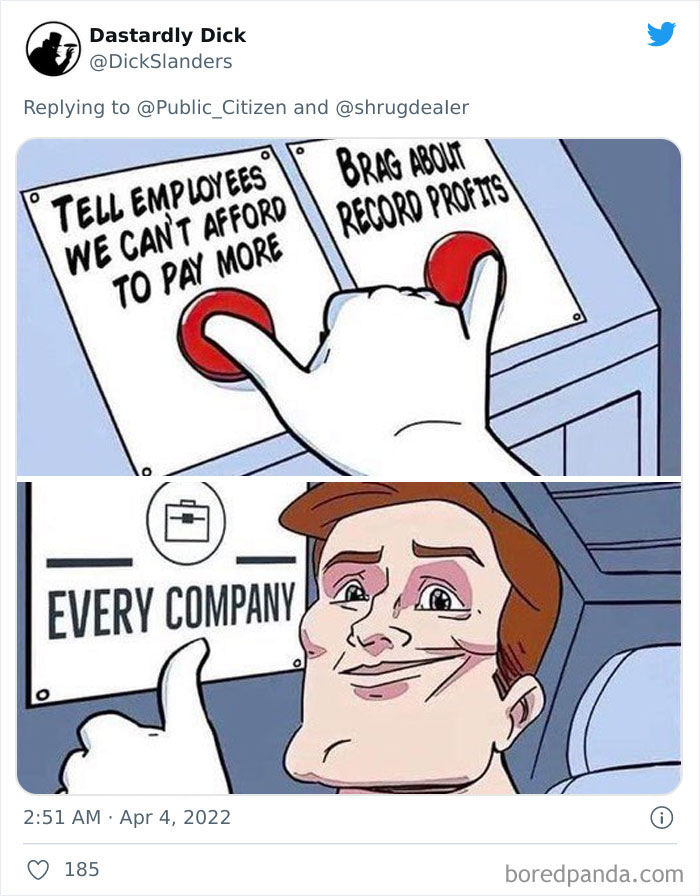 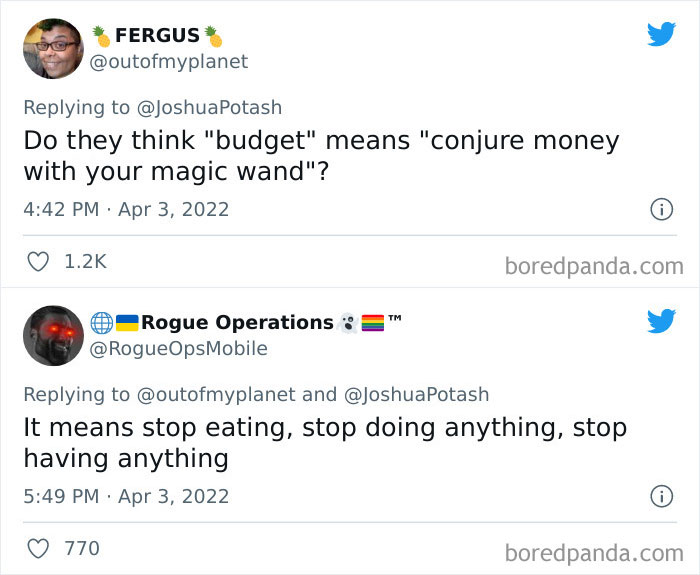 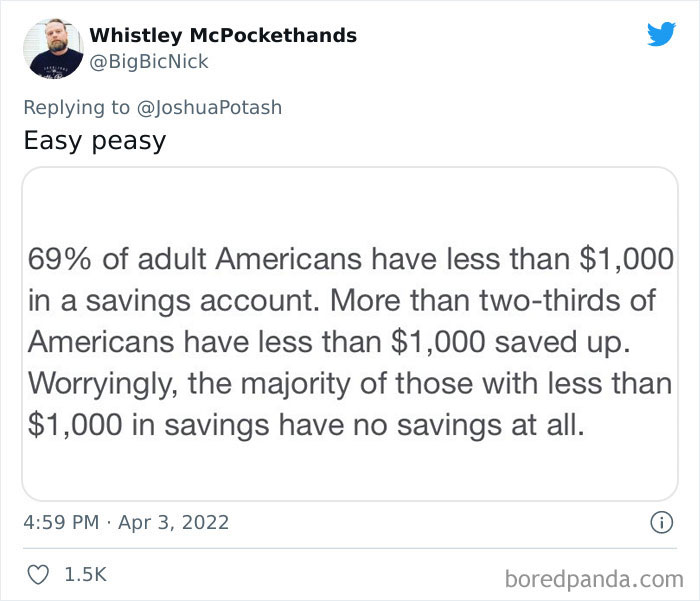 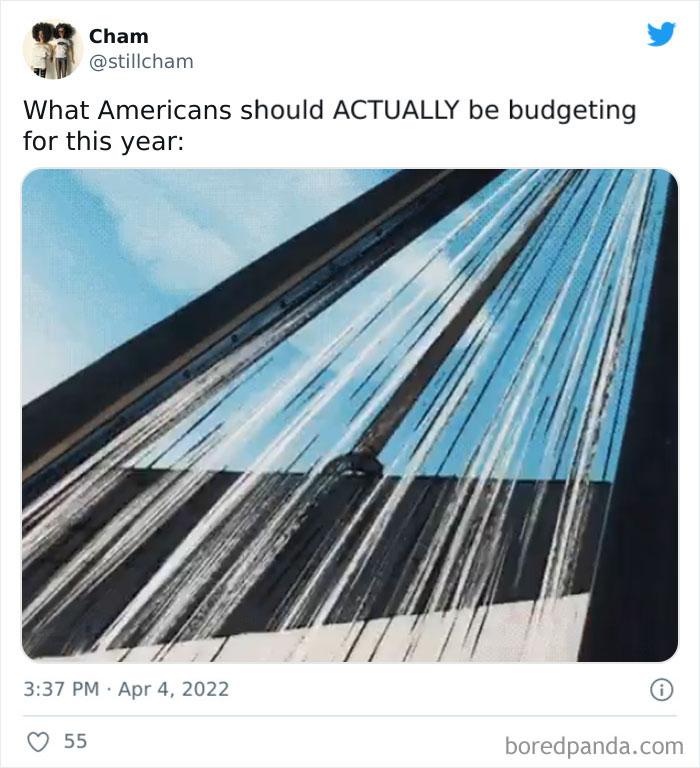 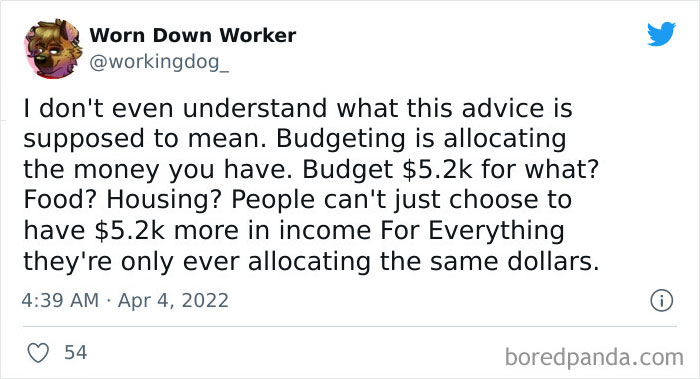 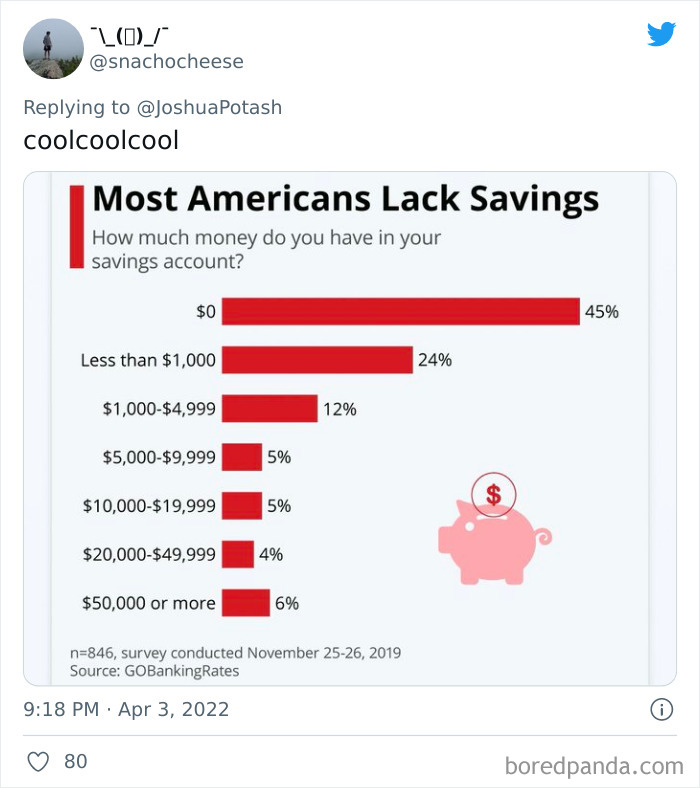 The post People’s Reactions To US Economist Saying You Should Make An Extra 00 This Year As Corporations Report Record Profits first appeared on Bored Panda.