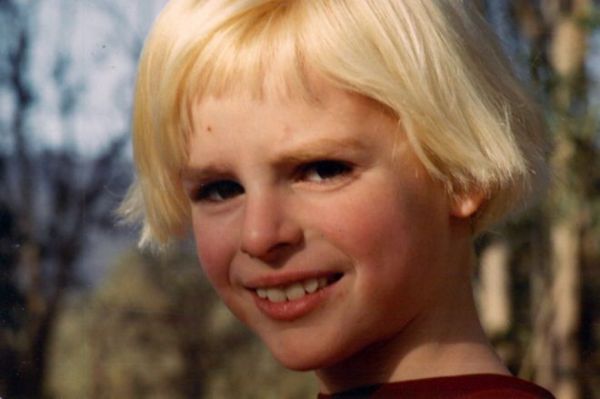 Lying in bed that first night away from Lake Eildon, Ben combed through everything he had said that day, making sure he had divulged nothing that could get him in trouble. Suddenly, he realised – it didn’t matter any more. He was not returning to Anne. “I think for the first time in my life, I realised I was free,” he says.

But then the real work began.

Ben learned that his mother was not Anne, but an “auntie” he disliked named Joy. The children were not his brothers and sisters – some were the children of other cult members, others were orphans Anne had adopted. He was 15, not 14 as he had been told. And of course Anne was not the reincarnation of Christ.

Ben Shenton tells of his struggle to adjust to living with people he’d been taught to avoid, and how he worked out his relationships with his biological mother and with Hamilton-Byrne, at BBC News.  -via Digg