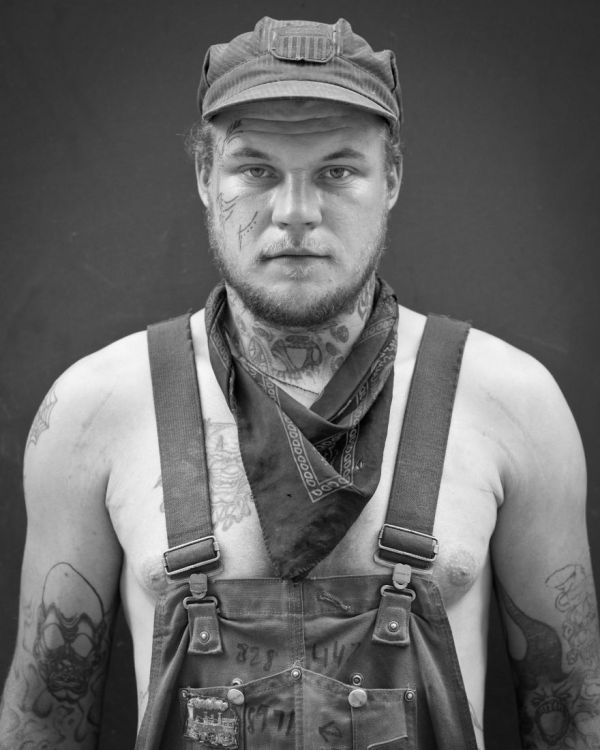 Hopping a ride aboard trains and traveling across America used to be associated with tramps and hobos, but these days the transient kids who ride the rails look more like Sid Vicious or Trent Reznor rather than Emmett Kelly. 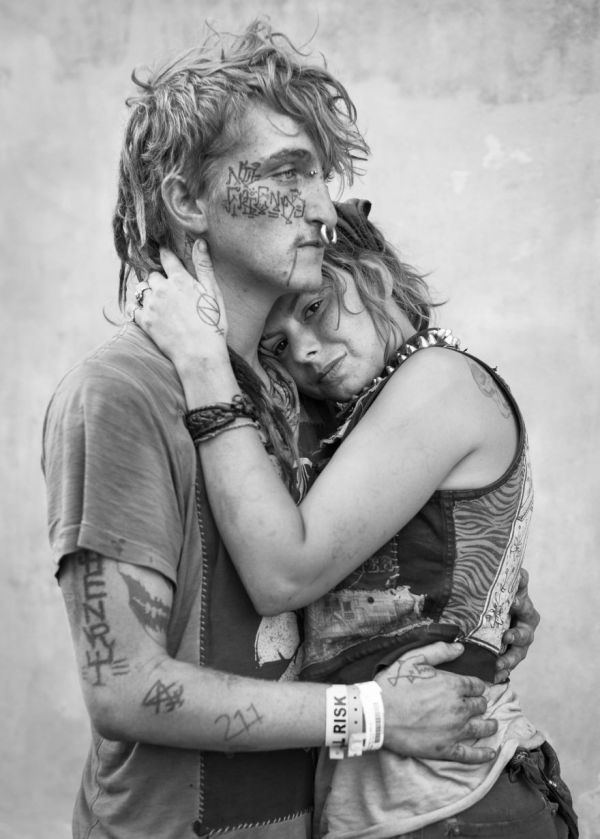 The members of these train riding transient tribes look like characters from a Mad Max movie but live like travelers would have in the early 20th century, unchained and constantly rolling on down the line. 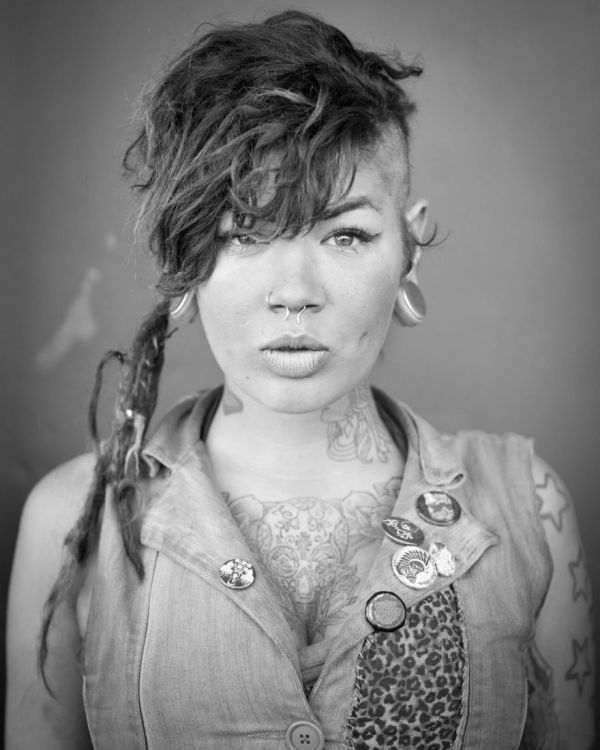 Photographer Michael Joseph has been shooting portraits of travelers since 2011, meeting up with them in cities across the U.S. to take their picture while they’re still raw from the road:

“Reminiscent of the children of the 1930s Dust Bowl era blended with roots in the squatter punk subculture, these kids leave home to find a better life, and sometimes work,” Joseph writes in an essay accompanying the series. “Some have no choice to run away from an intolerable family situation,” while others willingly leave supportive environments in search of themselves or their tribe.

Unlike many photographs made about this community, Joseph’s work is not documentary. He shoots his subjects against nondescript walls where he first meets them — depicting his always-moving subjects in moments of stillness. By eliminating geographical context, “attention is focused on the person, rather than place, because their environment could be any place at any time.” 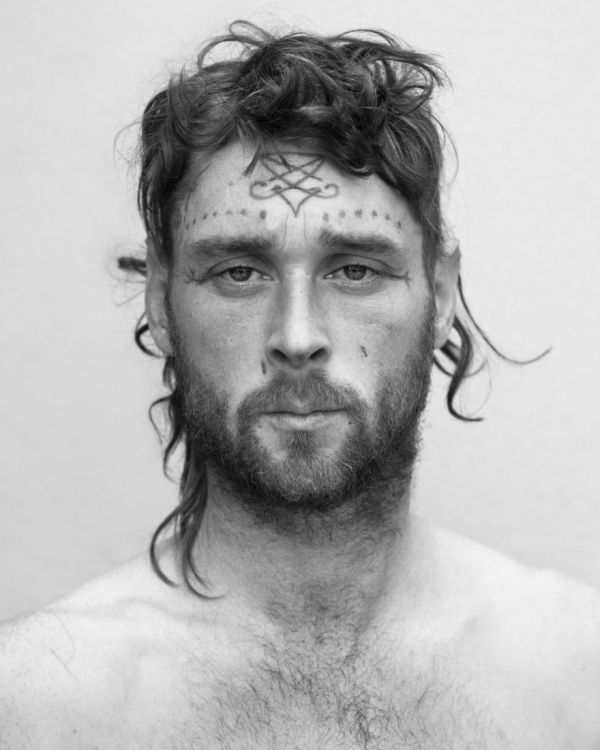