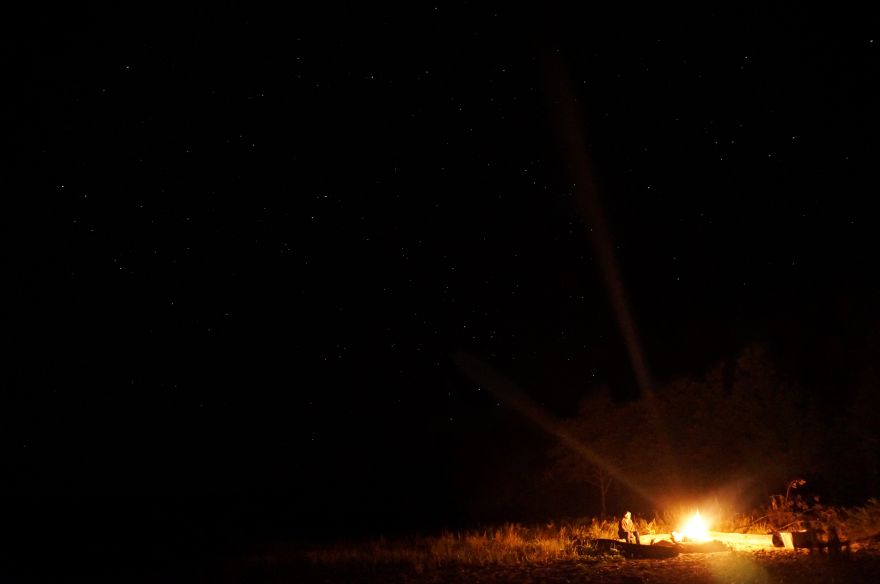 Don’t worry, this story did not end with murder and despair. A group of school boys in 1965 stole a traditional whaling boat and recklessly set off for Fiji, without any navigational assistance or naval expertise. After a violent storm ripped the sails from the mast of the boat, they drifted aimlessly for over a week, and then ending up in a volcanic island, as the boys, now grownups, tell CBS News:

For over a week their crippled boat drifted aimlessly. 17-year-old Sione Fataua, the oldest of the group, told us they were convinced they’d die.

Sione Fataua: No food, no water. We was just drifting around by the wind. And after eight days we saw the island.

It was a volcanic island, jutting out from the sea. As the boat neared, a wave sent it crashing into the rocky shoreline, leaving it in pieces. The exhausted teenagers struggled ashore.

Mano Totau: The only thing we do, grabbing each other together and say a prayer, “thank you, God.”

The schoolboys later discovered they’d drifted a hundred miles from where they’d set off and had landed on the island of ‘Ata—on maps, nothing more than an uninhabited speck.

It was a story so remarkable that later an Australian television crew brought the teenagers back to ‘Ata to re-enact their experience. In the film, Sione, Mano and their friends show how they survived.

“The Castaways” film: They were able to salvage an oar and a piece of wire, and with this they set out to catch what they hoped would be their first meal in 8 days.

They demonstrate how they ate the fish they caught raw and quenched their thirst by raiding the nests of seabirds—drinking their blood and their raw eggs.

Check out the full transcript of their interview, and the full tale of their survival here!