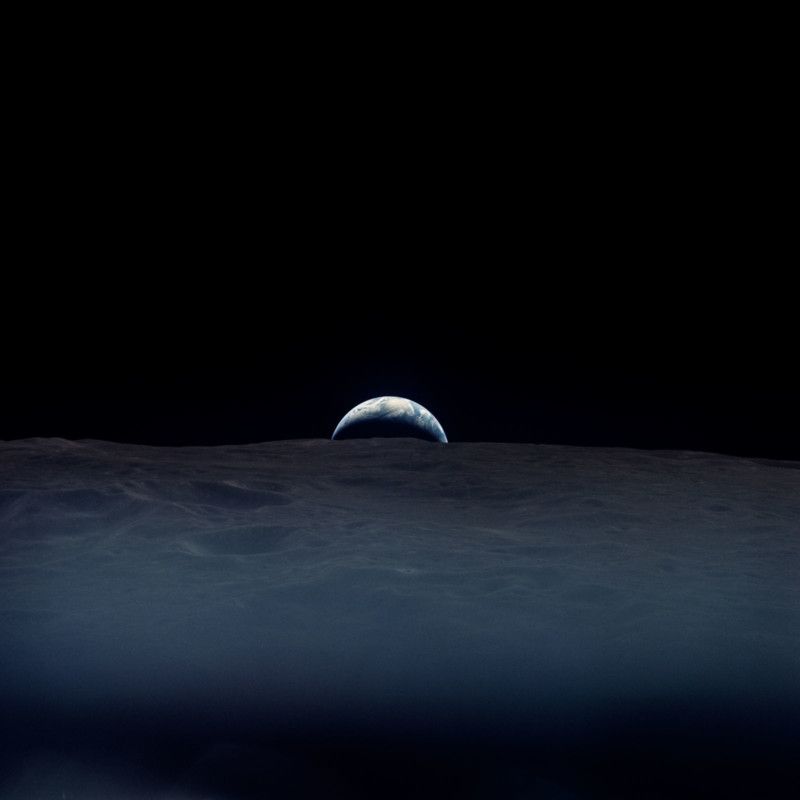 Oxford researcher Toby Ord has remastered older Apollo mission photos of the Earth, to add to the collection of photographs that showcase the beauty of our planet. Ord’s remaster project started when he found the Saturn photos captured by NASA’s Cassini spacecraft to be wonderful but couldn’t find comparable photographs of Earth, as PetaPixel details:

“It wasn’t that Earth itself was any less beautiful, but that there were no photographs which did justice to that beauty,” Ordwrites. “How could this be?”

He discovered that most Earth photos are either taken too close (e.g. from the ISS in low Earth orbit), or with unrealistic computer-aid compositing, or with the wrong cameras (by spacecraft on scientific rather than photographic missions).

The compositions Ord did like were the photographs shot by NASA astronauts on Apollo missions to the Moon.

“To find truly great photographs of the Earth — portraits of our planet — we have to go back to the 1960s and 70s,” Ord says. “The Apollo program, with its nine journeys to the Moon, is the only time humans have ever been beyond low Earth orbit; the only opportunity they have had to take photographs of the whole Earth. They did not waste it.”