The sinking of the Titanic is one of the best remembered maritime disasters in history. A grand luxury ship touted as the safest vessel afloat, carrying over two thousand passengers, many of which were wealthy and powerful members of society, sinking on her maiden voyage was an unimaginable event. The loss of the Titanic, for many, was symbolic of the fragile nature of society itself, and science’s valiant but futile attempts to triumph over nature.

But Titanic wasn’t the first casualty suffered by White Star Line, the British shipping company that owned the luxurious liner. If you look at White Star Line’s history you will see a string of mishaps spanning several decades until the big one of April 14, 1912. 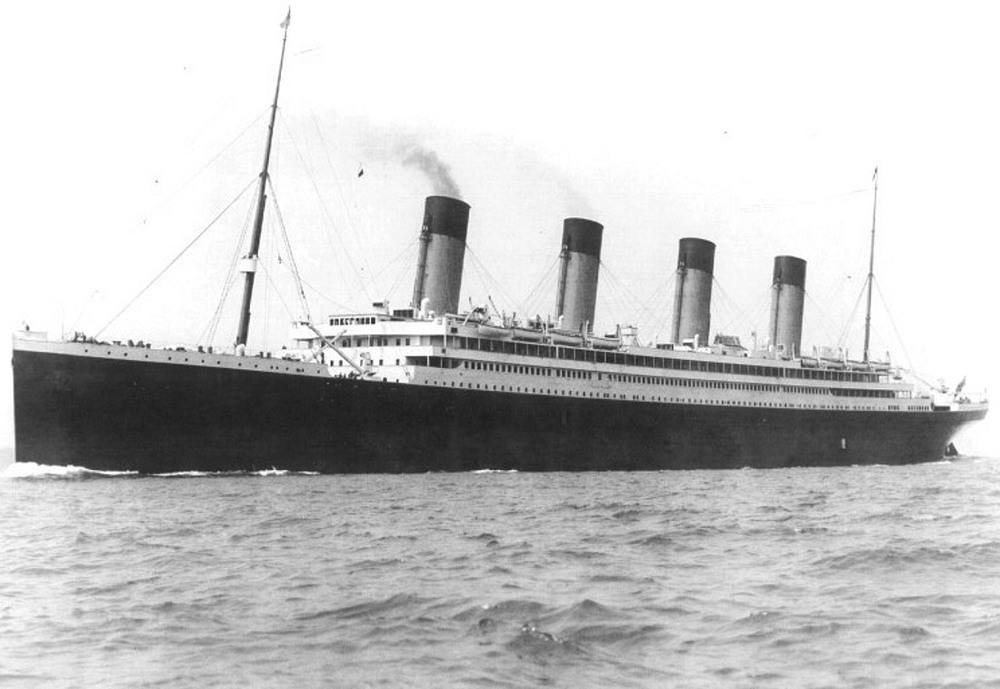 RMS Olympic, one of the three identical ships built by White Star Line, undergoing sea trial in 1911. She belonged to same class of ships as the infamous RMS Titanic.