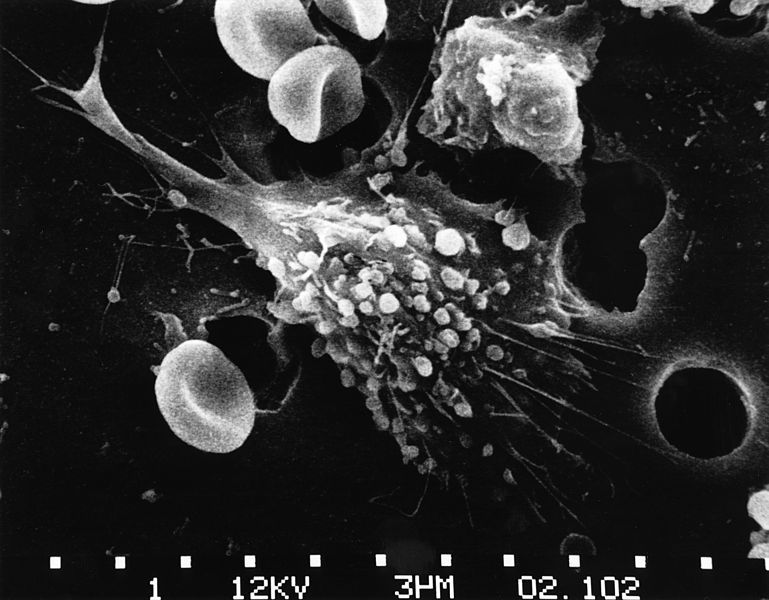 Cancer research has made strides in trying to understand how these cells mutate as well as how our bodies fight off these cancer cells. Recently, a collaboration between researchers from Weill Cornell Medicine and New York Genome Center have developed tools that can detect and track the epigenetic evolution of cancer.

Described in papers May 15 in Nature and April 23 in Nature Communications, the new approach allows researchers to isolate individual cancer cells sampled from patients and map the epigenetic marks on the cells’ chromosomes. Epigenetic marks are chemical marks on DNA or on DNA-support proteins (called histones) that help control which genes are switched “on” and which are switched “off” in a cell. They essentially program what the cell does and what it doesn’t do.

The first step that researchers need to know about the mutation of cancer cells is exactly where it starts, what the exact triggers are, and how the mutated cells respond to various treatments. Their findings can also help in formulating treatments that would target the specific cause of the cancer as well as prevent them from spreading. But it will be a challenge.

Landau and other researchers have previously shown how a diversification occurs at the genetic level in cancers, such that different cells within a tumor contain distinct sets of gene mutations.

“This enormous diversity within each cancerous cell population means that in each patient, we’re dealing with thousands of variants of the cancer rather than just one entity, and all this variation increases the cancer’s potential to adapt to challenges such as drug therapy,” said Landau, who’s an oncologist at NewYork-Presbyterian/Weill Cornell Medical Center. “Here we’re extending that concept to show that there is epigenetic diversity as well.”