Toyota’s electric Rhombus concept, which was designed “to suit the values and lifestyles of drivers born after 1990,” made an appearance at this week’s L.A. Auto Show. Notably, the Rhombus was designed not in Newport Beach nor Tokyo, but at TMEC, Toyota’s R&D branch in China. 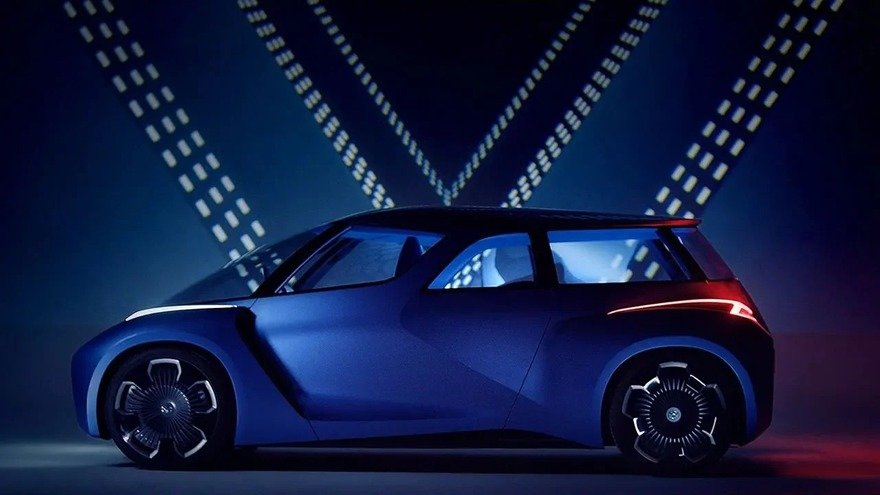 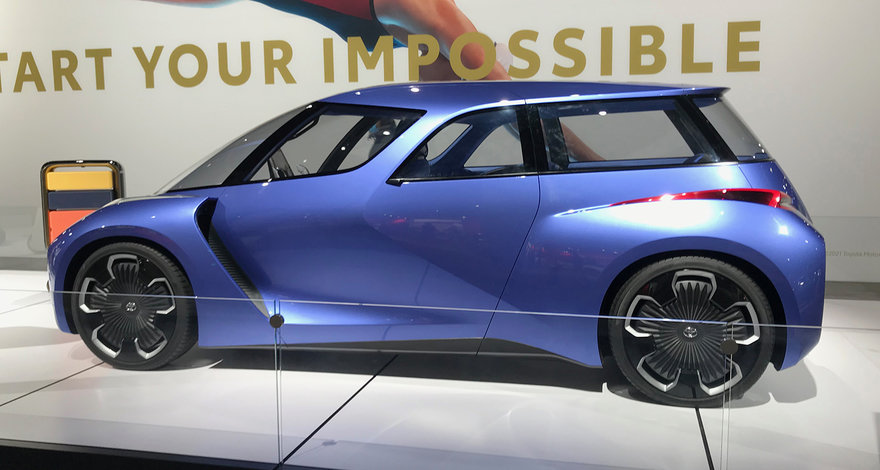 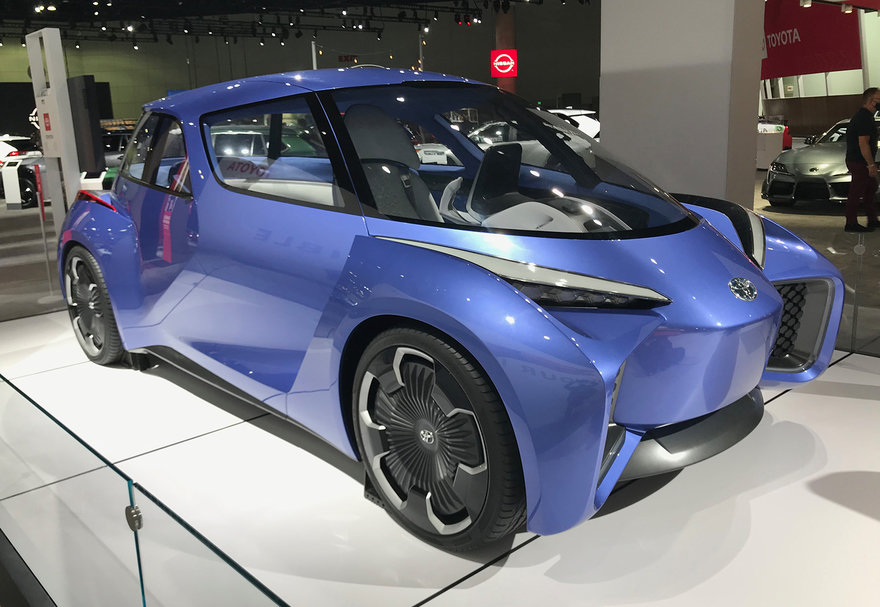 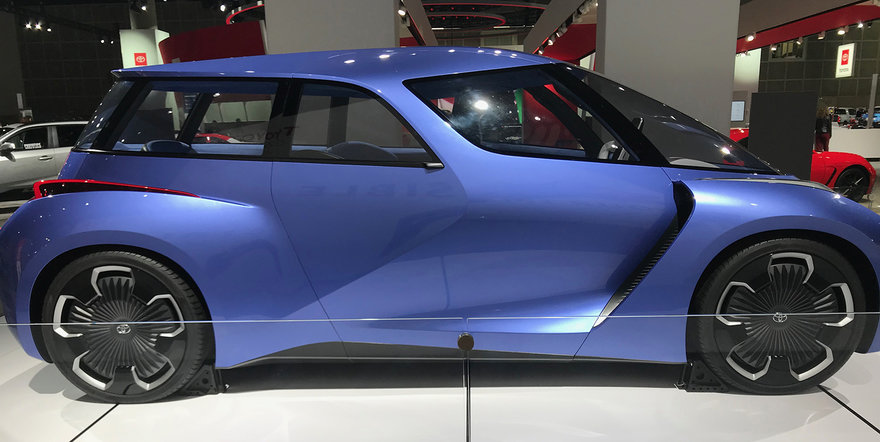 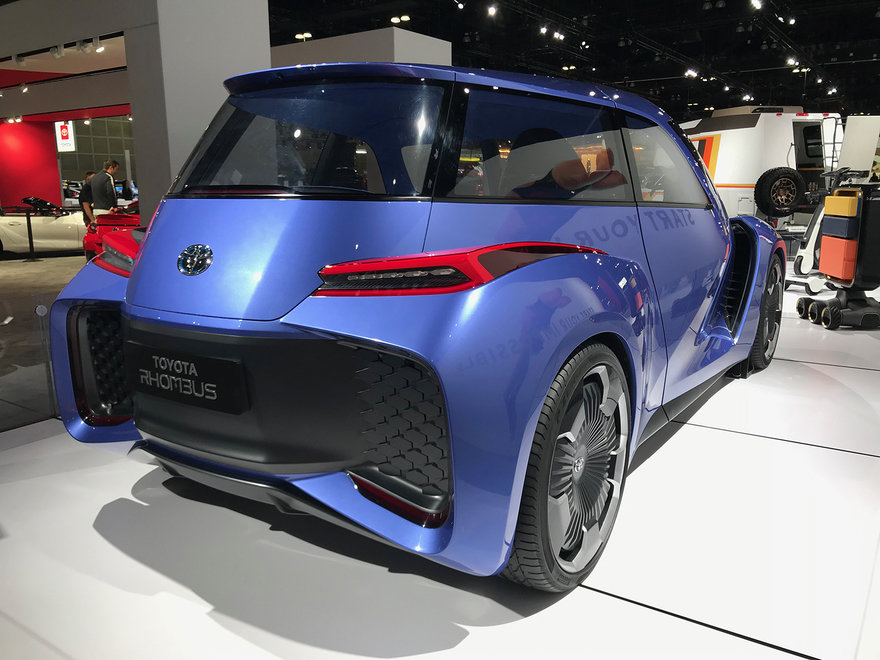 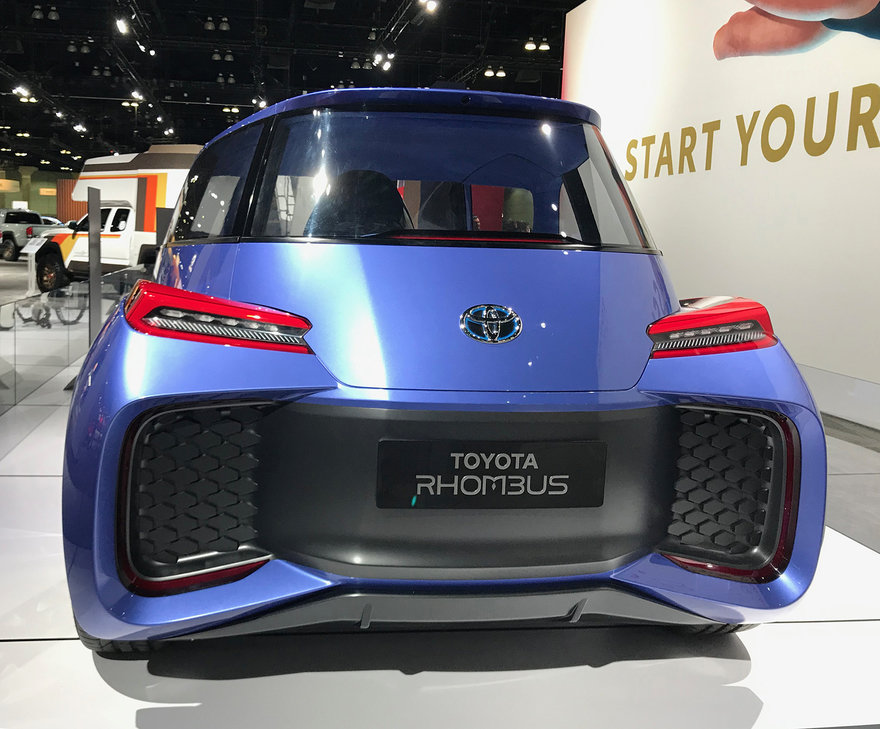 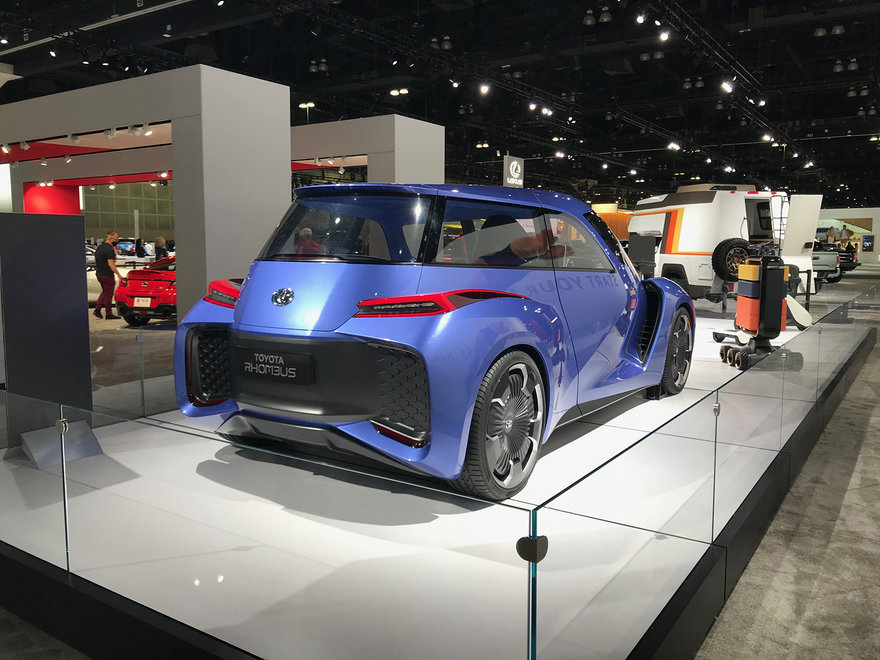 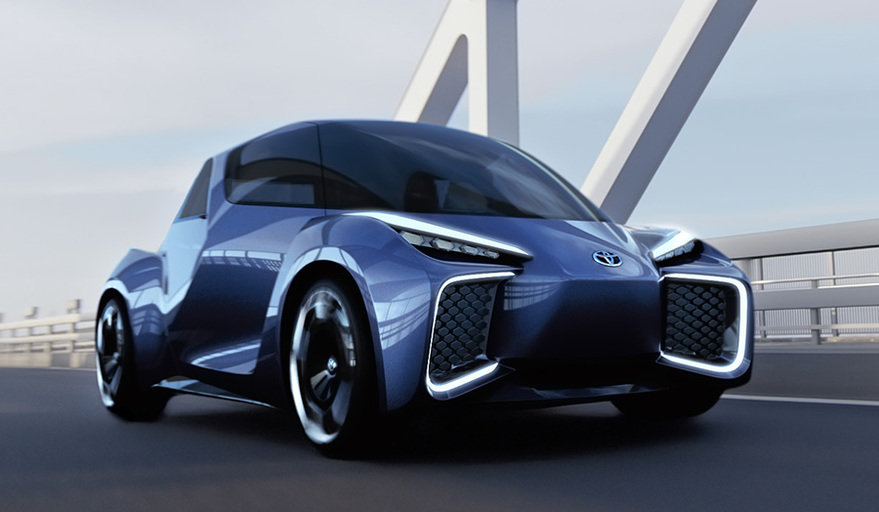 Virtually no information was provided about the concept besides its origin, target demographic, and the fact that it’s meant to be a battery electric vehicle. The full-scale model they rolled out was placed out-of-reach behind a glass barrier, so we could not get close enough to see the interior; but a rendering on Toyota’s website reveals its unusual 1+2+1 interior. 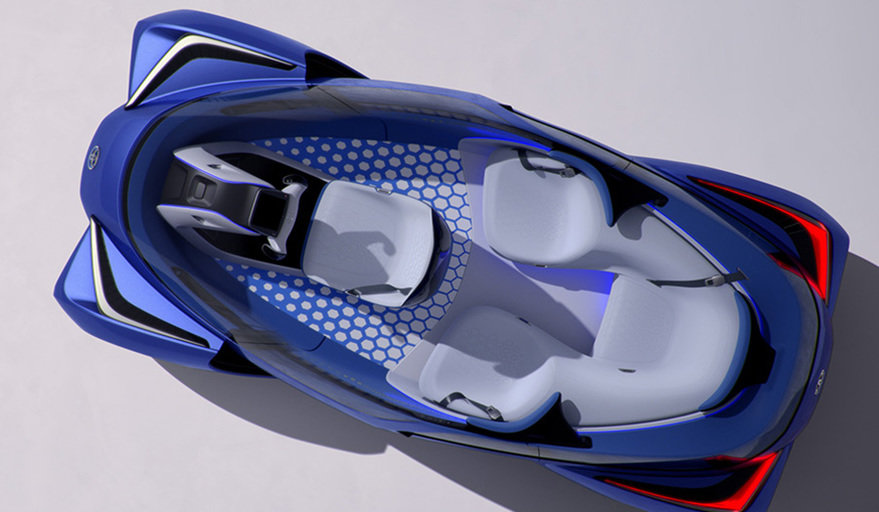 This study-in-styling was likely meant to test TMEC’s capabilities and gauge audience reaction. I will say: While I had to photograph this because it’s so unusual-looking, it didn’t take long. (The other vehicles at the show are typically swarming with journalists, and you have to wait for the oceans to part before you can get your shot.)