Bulk and inconvenience instantly come to mind when thinking of protective athletic gear—especially when it comes to positions that require more than shin guards, like goalies. This frustration was the foundation of Storelli Sports, a Brooklyn-based athletic company co-founded by a group of four soccer players understandably fed-up with injury due to lack of protection. 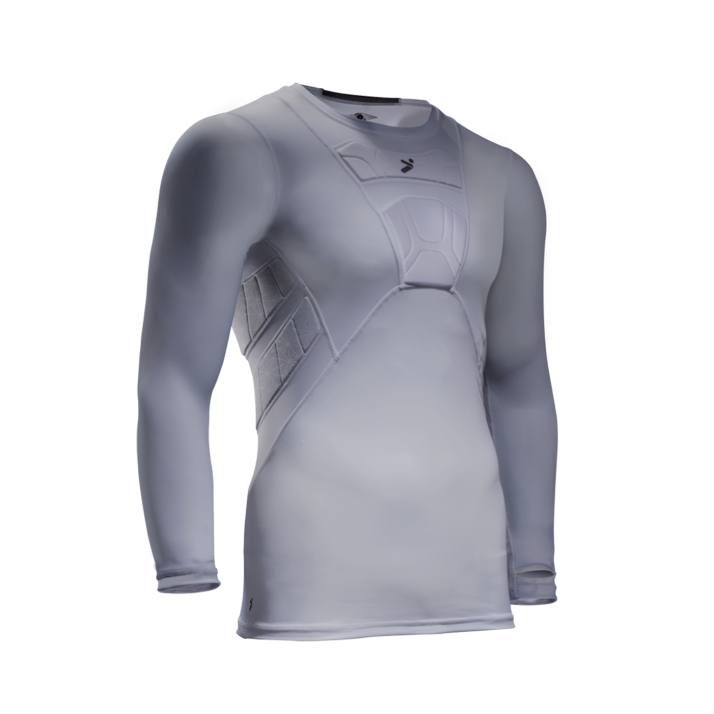 Instead of designing protective gear and apparel separately, Storelli takes a more internal approach by designing athletic apparel with built-in protection they call BodyShield. You’d think this would make for a game of Michelin men kicking a ball around, but the padding the team has developed is extraordinarily thin while remaining as protective and injury-resistant as possible—kind of like a superhero’s suit. 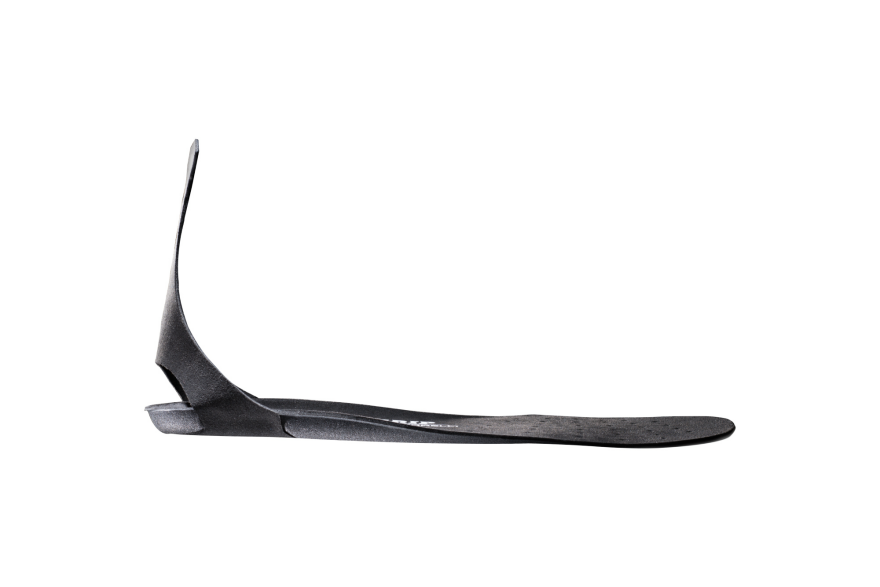 After developing BodyShield, Storelli decided to take their deep understanding of performance gear and translate it to footwear through the development of SpeedGrips, the company’s take on insoles. Traditional insoles may help with minor sizing issues, but when it comes to high-impact sports, slipping is still a major problem.

While the SpeedGrip’s heel tab is the most obvious design addition, what makes the insoles special lies mainly within their adhesive-like material.

The insane difference between regular insoles and SpeedGrips

The photos and videos were pretty unbelievable, so I payed a visit to Storelli’s office to see check them out myself. As a former basketball player still suffering from ankle injuries, I know a thing or two about the role grip plays in performance. I was admittedly a SpedGrip skeptic. 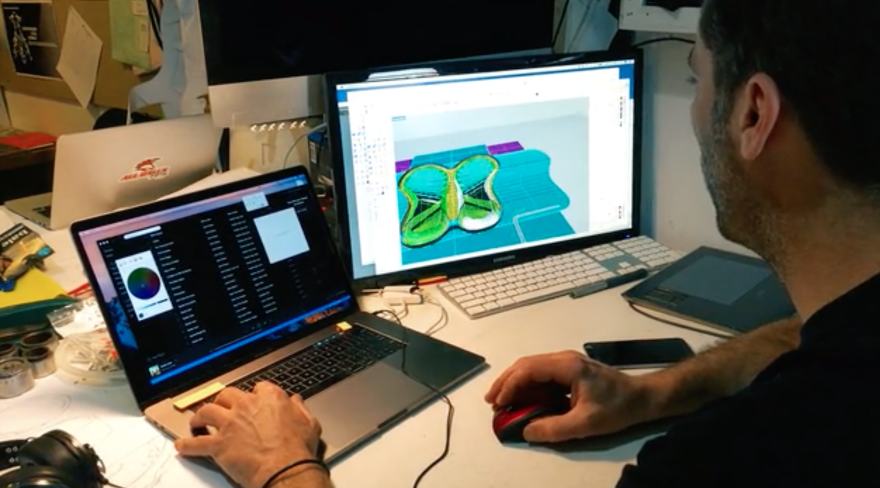 Tom Marchesi at work on the SpeedGrips

To my surprise, the SpeedGrip hype is real. Tom Marchesi, Storelli’s Head of Design walked me through the final product, as well as the prototypes and materials they tested during their design process. 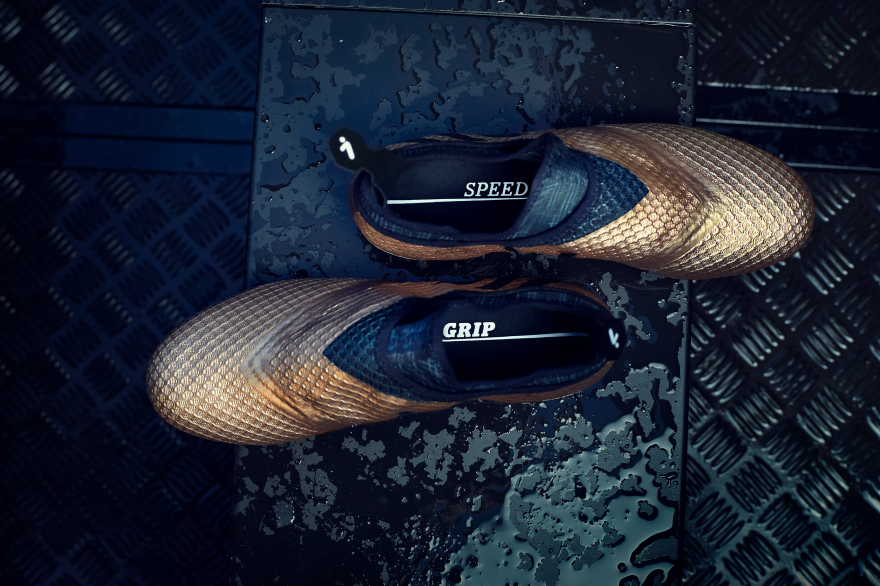 This is what won me over about the insoles (without taking into consideration the awesome personalities at the Storelli HQ):

2) I was initially concerned that the SpeedGrips would be uncomfortable due to their adhesive nature, but they’re soft to the touch and as forgiving as regular insoles.

3) I tested out a pair while running at home, and was very pleased with their performance. Cutting them down to the right size was slightly time consuming, but once that was taken care of, the fit couldn’t have been better.

4) I haven’t tested them in the rain yet, but I did rub a wet sock (not my sweat, that’s gross) on them, and the grip was barely affected, as promised. This is extremely important because traditional insoles get soggy and lose their grip when exposed to liquids. 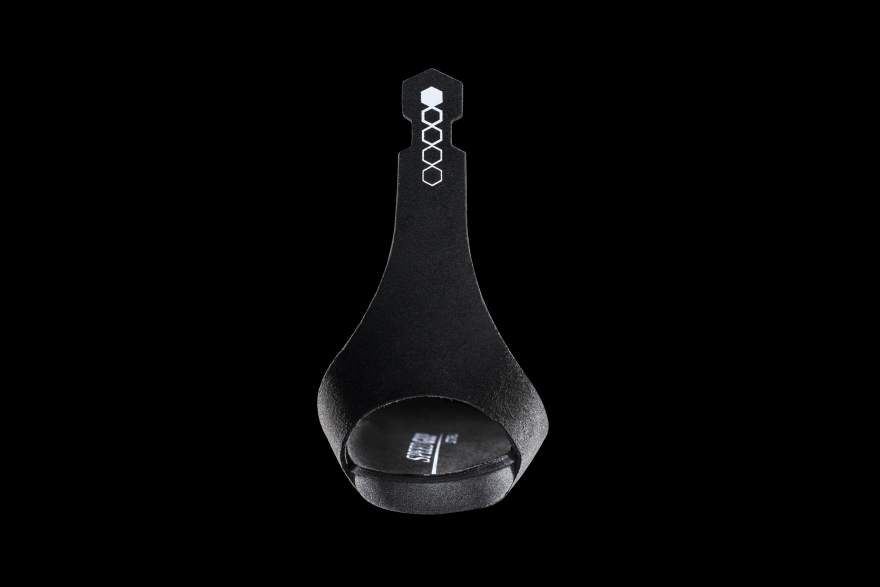 5) The heel tab truly does provide extra support. My feet consistently have a vertical slipping problem, which went away thanks to this design addition. As long as you don’t mind the tab visibly sticking out of your shoe, the heel tab is excellent. If the heel tab isn’t your jam, you are able to remove it.

6) The material is given an anti-microbial treatment, so your shoes won’t smell nasty after use.

Clearly the Storelli team is just getting started. When asked what’s next, I was pleased to hear the team hopes to expand their women’s line by designing protective sports bras, which is no easy task. If you’re a dude and don’t understand why this is important, ask any woman in your life, and they will all say the same thing. Stay tuned, Storelli is a company to watch.

Storelli introduced SpeedGrips through a very successful Kickstarter campaign earlier this year. The team is pleased to announce the actual release of their product online today. You can now purchase SpeedGrip insoles for $39.99 here.